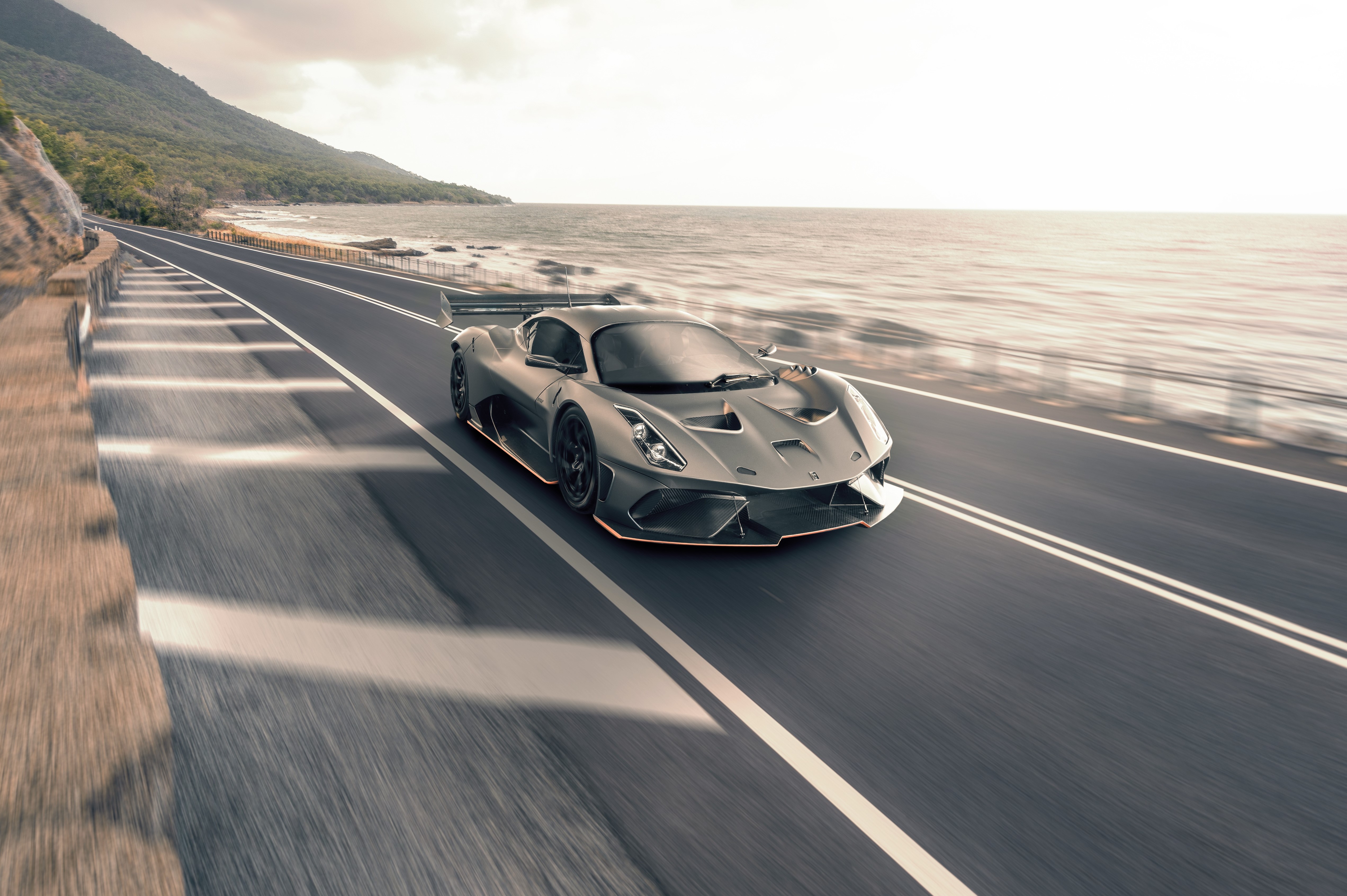 The Australian-built, 522kW machine has launched a two-pronged assault – on Le Mans, and on your suburb.

Australia’s new track supercar, the Brabham BT62, is headed for its natural hunting ground: the 24 Hours of Le Mans sports car race. Brabham Automotive managing director David Brabham has confirmed that the BT62 is already undergoing development for an assault in 2021-’22 on the GTE class of the 24 Hours of Le Mans and World Endurance Championship.

It’s a more than symbolic return for a family whose relationship with Le Mans extends to patriarch Sir Jack Brabham’s winning (in a Brabham BT24) the 1967 French F1 Grand Prix in its sole running at the venue, and sons Geoff and David both recording outright wins in the 24 Hours race in, respectively, 1993 and 2009.

Said David Brabham: “Brabham Automotive only launched its first car, the BT62, in May 2018 so we have a long road to travel to earn the right to return to compete at Le Mans. That work starts now with a long-term racing commitment.”

The BT62’s Le Mans rivals will come from such as Ferrari, Aston Martin, Porsche and Corvette, whose GTE machines are derived from their road-going supercar models. And therein arises Brabham Automotive’s second, and perhaps bigger news item: a compliance package that will make the 522kW, V8-engined BT62 legal for road use. 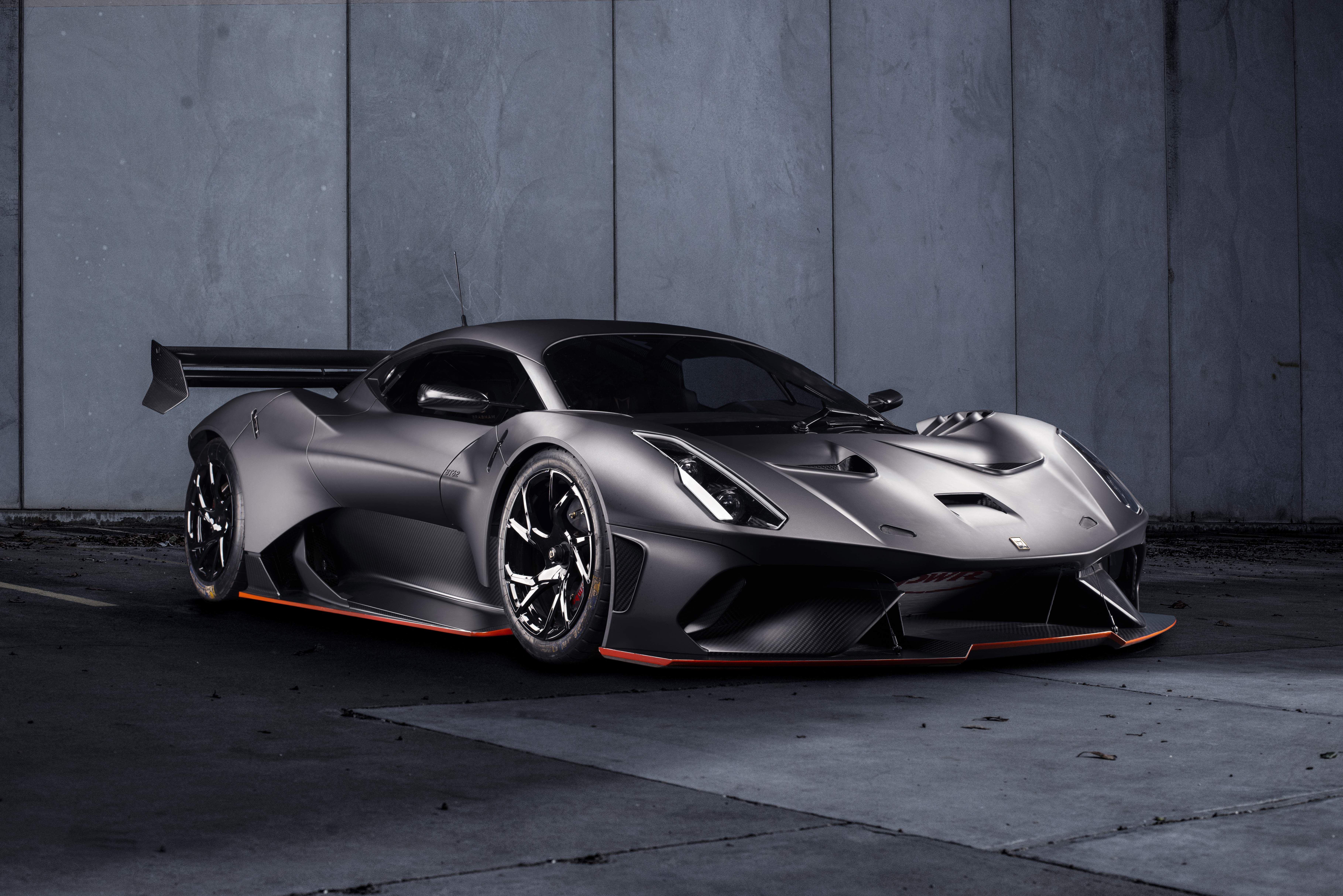 Coming soon to a street near you … the Brabham BT62

The Road Compliance Conversion option will be initially performed in the UK for European-ordered cars, with a similar package for Australia currently under development and other jurisdictions to follow. Customers can either specify the track option at the time of ordering or as a retro-conversion on their track car; the package adds £150,000 to the car’s £1m starting price.

In Australia, that will equate to a $2m-plus road car, though Brabham admits it’s more accurately a track car that can be driven legally to and from the racetrack. 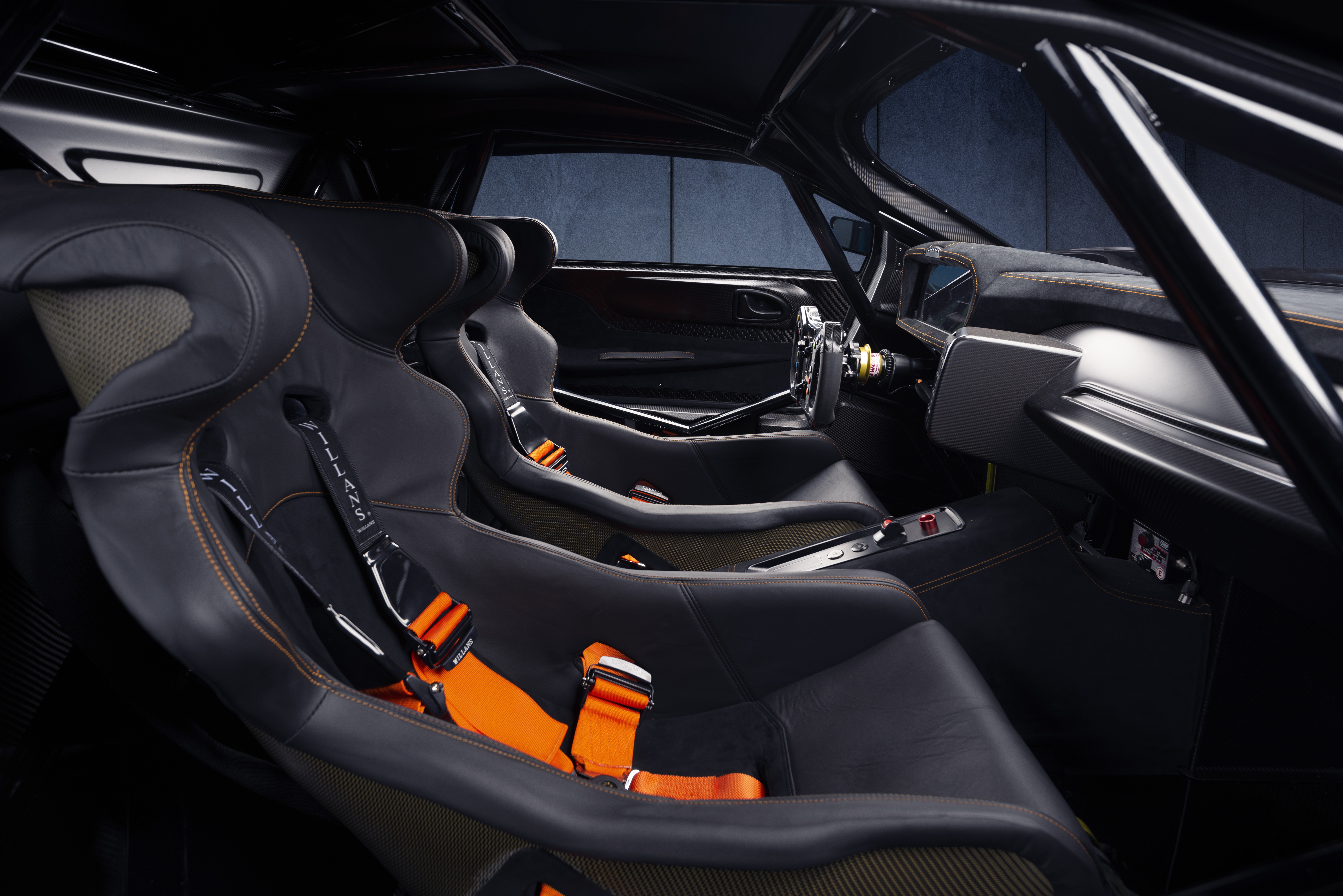 In addition to being put through relevant regulatory testing, the road-bound BT62 will include specification changes such as a front and rear axle lift kit (to meet minimum ride height requirements), increased steering lock range, air conditioning, door locks and immobilisers, and additional high-quality upholstery in the interior.

Brabham Automotive promises that, while the road compliance package will result in a slight increase in weight, the BT62’s power output and race-engineered dynamic specifications will remain as before.