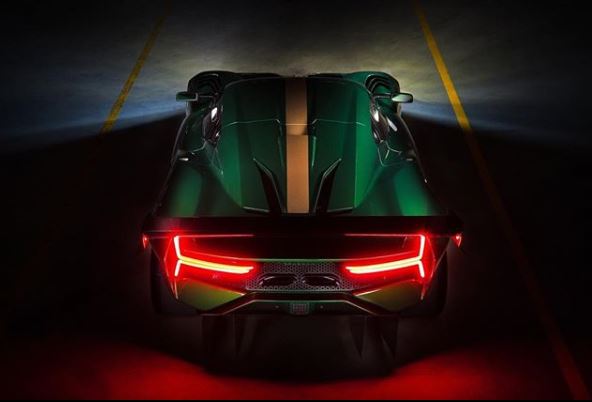 One of the most famous names in motorsport is set for a revival.

One of the most famous names in motorsport is set for a revival with the launch of a new hypercar which made its debut in London this month. While the Brabham BT62 is a track-only special the company behind it have plans to both take it racing and, ultimately, to also build a road-going version.

Jack Brabham was the most internationally successful Australian racing driver of all time, winning three Formula 1 drivers’ championships including – uniquely – one in a car carrying his own team name.

Brabham Automotive is led by his youngest son, David Brabham, a successful racer in his own right who has taken overall victory in the Le Mans 24 Hours. The plan is that the BT62 will be sold alongside a driver development programme to help owners into top-flight racing.

The statistics claimed for the BT62 are all impressive. Brabham says that its mid-mounted 5.4-litre V8 engine produces 700hp and that it tips the scales at just under a tonne, giving a power-to-weight ratio superior to cars like the McLaren Senna.

The company also reckons it will be able to produce up to 1200kg of downforce – enough to allow it to theoretically drive upside down if you were mad enough to try – with Technical Director Paul Birch admitting to Robb Report that number has actually been quoted conservatively: “We picked that as a representative figure.”

Not being road legal will certainly limit the BT62’s appeal, especially given a price of £1m before local taxes, but the company is confident it will be able to sell the full run of 70 cars. 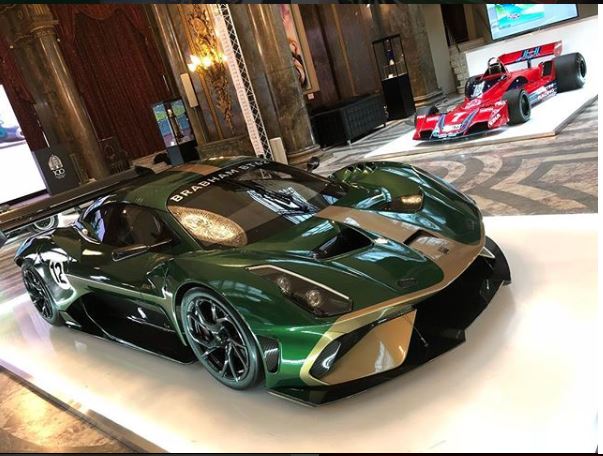 While the Brabham BT62 is a track-only special the company behind it have plans to both take it racing and, ultimately, to also build a road-going version. Photo: Instagram/brabhamauto

Of these, the first 35 will be effectively be one-off limited editions themed around the Brabham team’s 35 Grands Prix victories with the second run being more customizable around buyers’ tastes. Development has been carried out in both the UK and Australia, with all cars set to be built in a new factory near Adelaide.

But while the BT62 is being sold for private track use only, Brabham wants to take it racing and is eyeing an entry into the World Endurance Championship. “Le Mans is in our sight,” Paul Birch says. Doing that would mean building a run of road cars to give sanction to the competition version. “It’s been engineered for road homologation, we will ultimately need to do that to take it racing,” Birch admits.

That’s when things could start to get very interesting indeed.