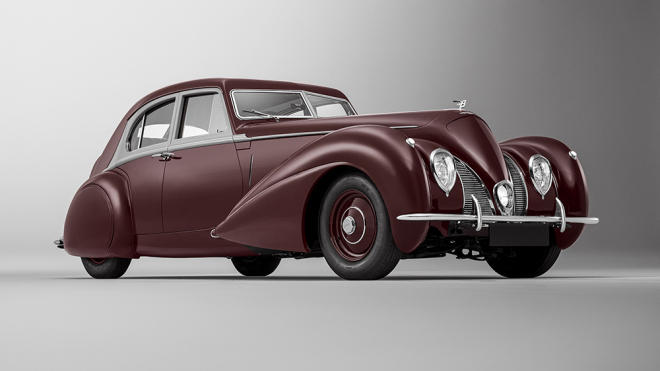 The high-performance version of the MkV saloon was destroyed in an early World War II bombing raid before it could go into production.

Bentley is using its centenary as an occasion to fill in one of the biggest gaps from its storied history. In celebration of the big birthday, the automaker’s Mulliner division has resurrected one of the great lost cars of the 20th century—the 1939 Corniche.

Conceived as a high-performance version of the MkV saloon, the original Corniche was a radical stylistic leap forward for Bentley. Based on an edition privately commissioned by Greek racer André Embiricos, the vehicle was designed by Frenchman Georges Paulin and featured bodywork by Parisian coachbuilder Vanvooren. Its streamlined aesthetic was meant to improve performance, and, combined with a lightweight shell and tuned version of the MkV engine, that’s just what it did as the car topped 160km/h during testing.

Though it would never reach production, the 1939 Corniche would prove to be influential—you can see traces of its design in postwar models like the R Type Continental and the present-day Continental GT. “The 1939 Corniche was a clear step in Bentley’s design language, which is evident when set aside the later and now iconic R Type Continental,” chairman and chief executive Adrian Hallmark said in a press release. “It is a pivotal car in the history of Bentley.”

But before the Corniche could ever make it to market, fate got in the way. While being put through a test run in France on July 9, 1939, the car was struck by a bus. A month later, its driver was cut off, forcing the car to swerve off-road right into a tree, which sent it rolling and resulted in extensive damage. At that point, the body was taken to a local repair shop and the chassis was shipped to Bentley headquarters in Crewe, England. After being repaired, the body was to be shipped across the canal. But it never made it; the car was destroyed in the bombing of Dieppe during the early part of World War II. 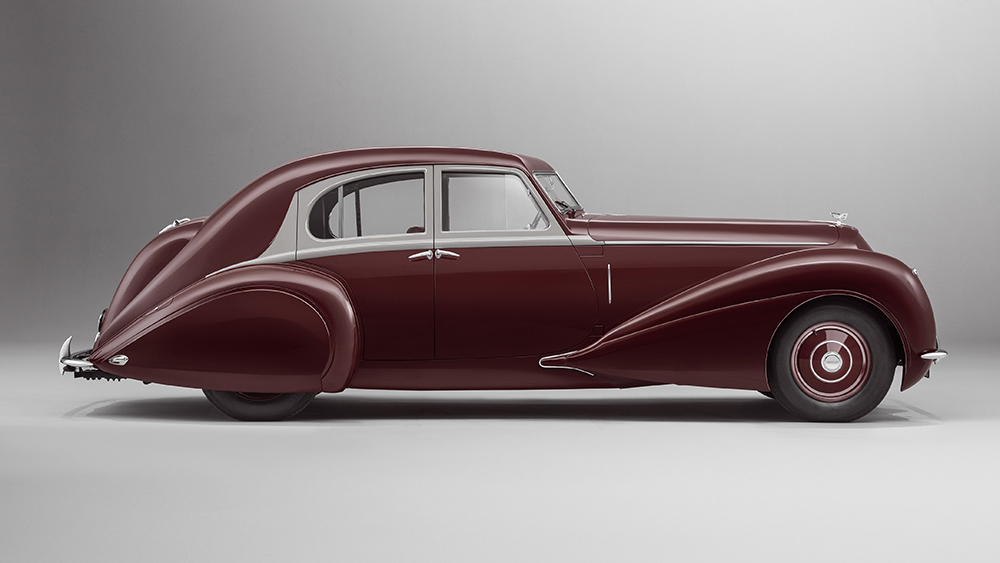 Following the original technical drawings, Mulliner, which has built one-off Bentleys for collectors and Royalty since the 1970, attempted to re-create the production process of the Corniche to the most minute detail. This included using original Corniche and MkV mechanical components, completely remaking the body, painting the exterior Imperial Maroon and using Heather Grey for the interior trim.

The re-creation of the Corniche was originally begun by volunteers from the W.O. Bentley Memorial Foundation and the Sir Henry Royce Memorial Foundation last decade but after they ran out of money Bentley stepped in to provide financial assistance. The process was progressing slowly but steadily until February 2018, when the project was brought in-house by the automaker so that it could be completed in time for the company’s 100th anniversary.

Mulliner’s first ground-up historic car project will be on display Salon Privé at Blenheim Palace in September 2019. After that it’s expected to make appearances along with the rest of Bentley’s heritage fleet at auto shows around the world.

Check out more photos of the re-issued Corniche below: 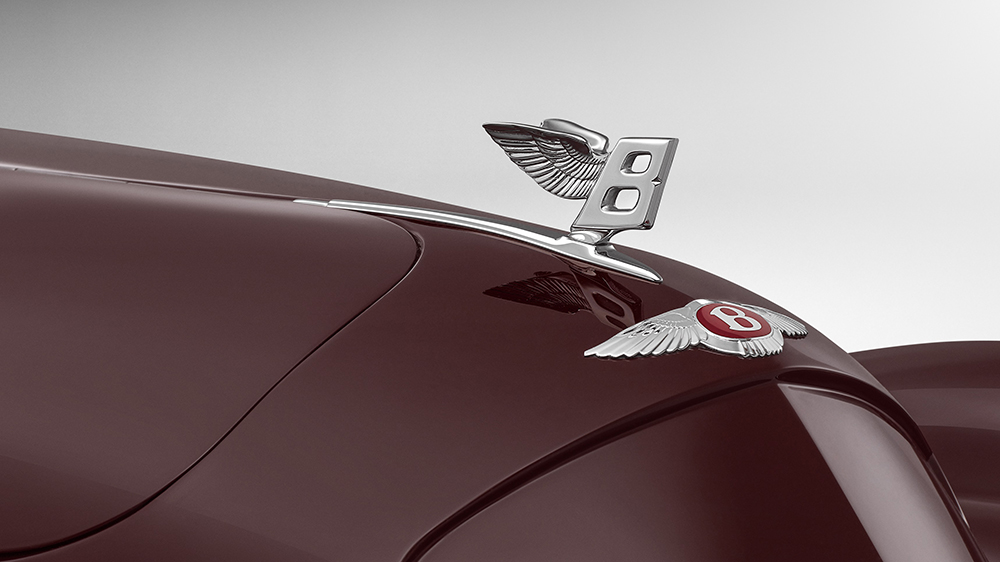 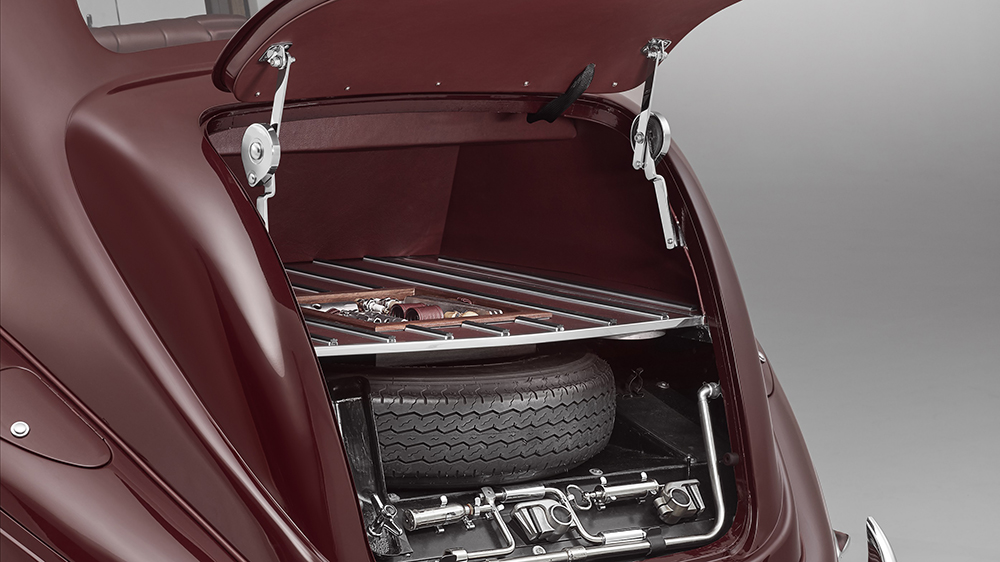 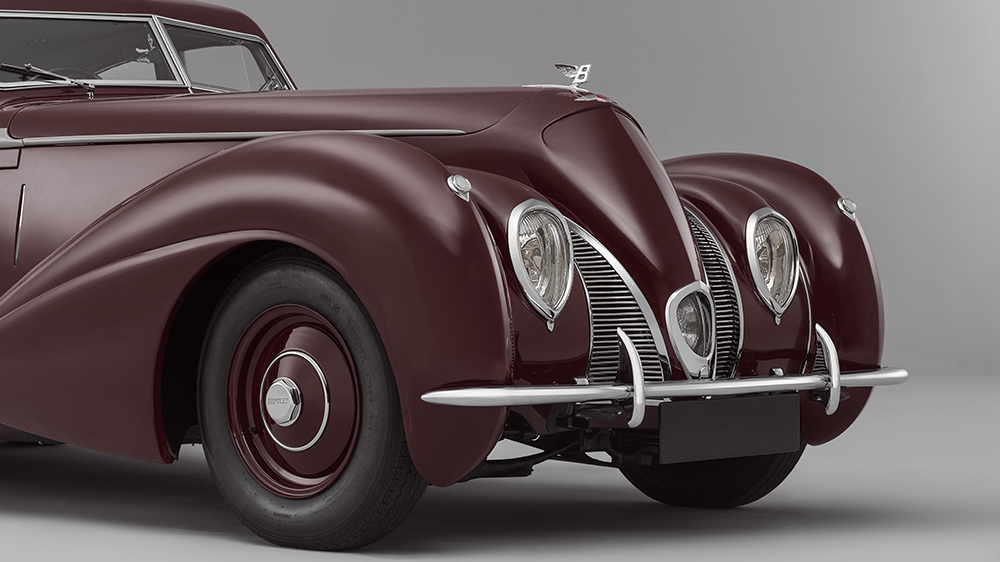 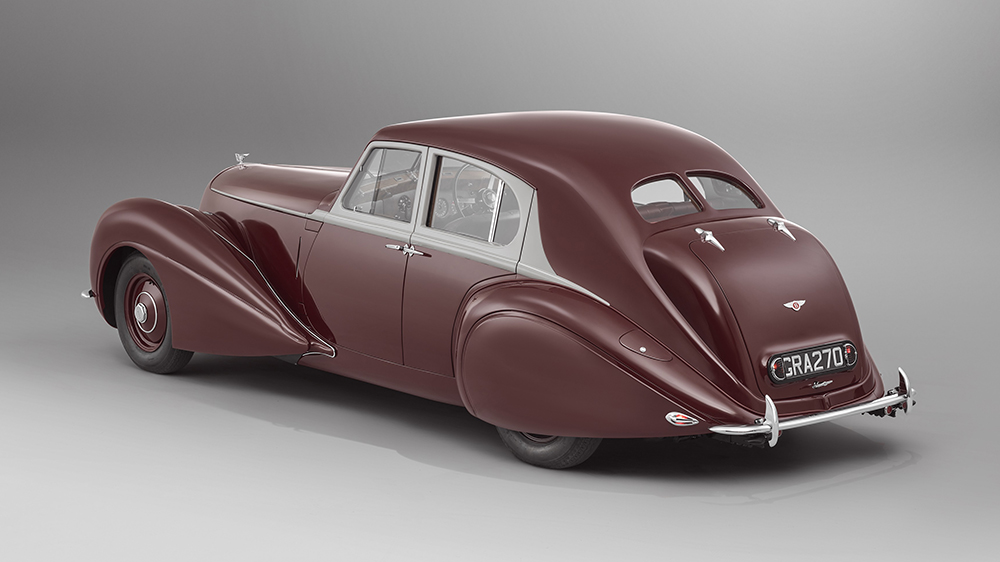 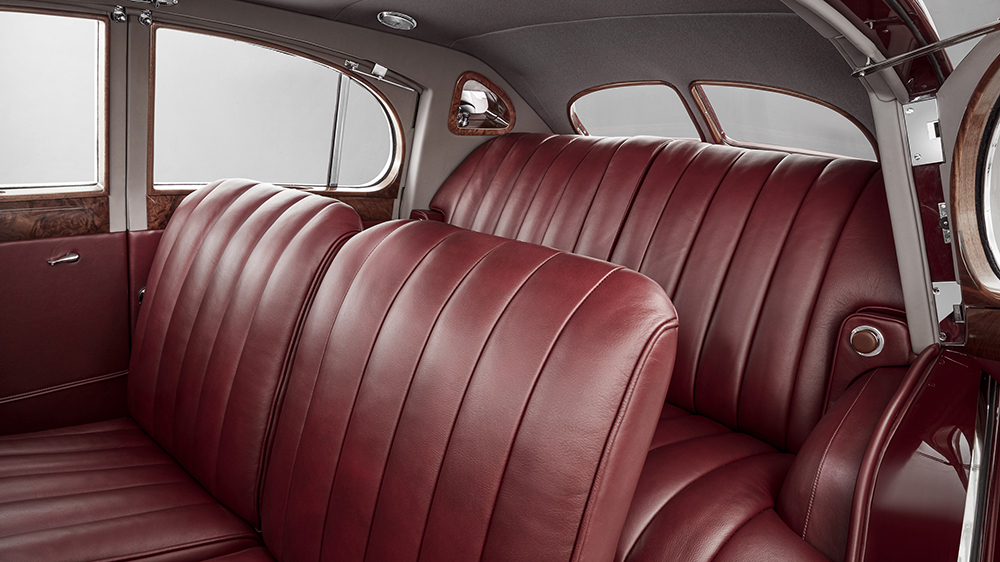 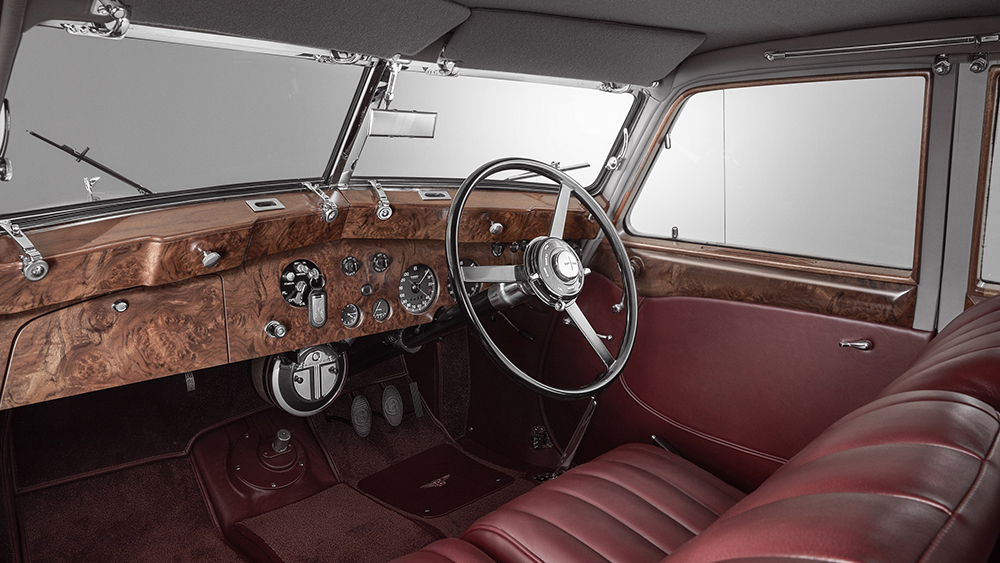 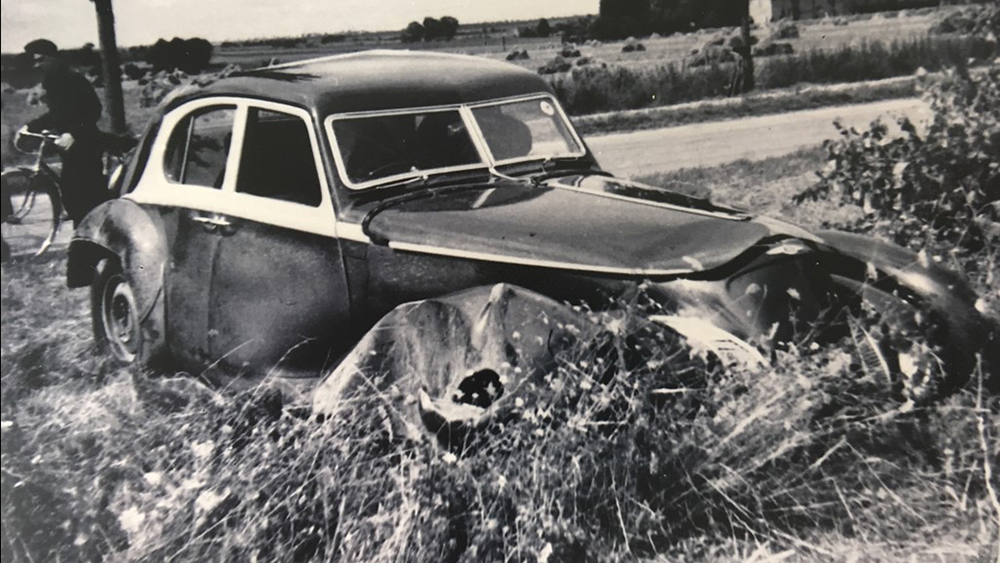