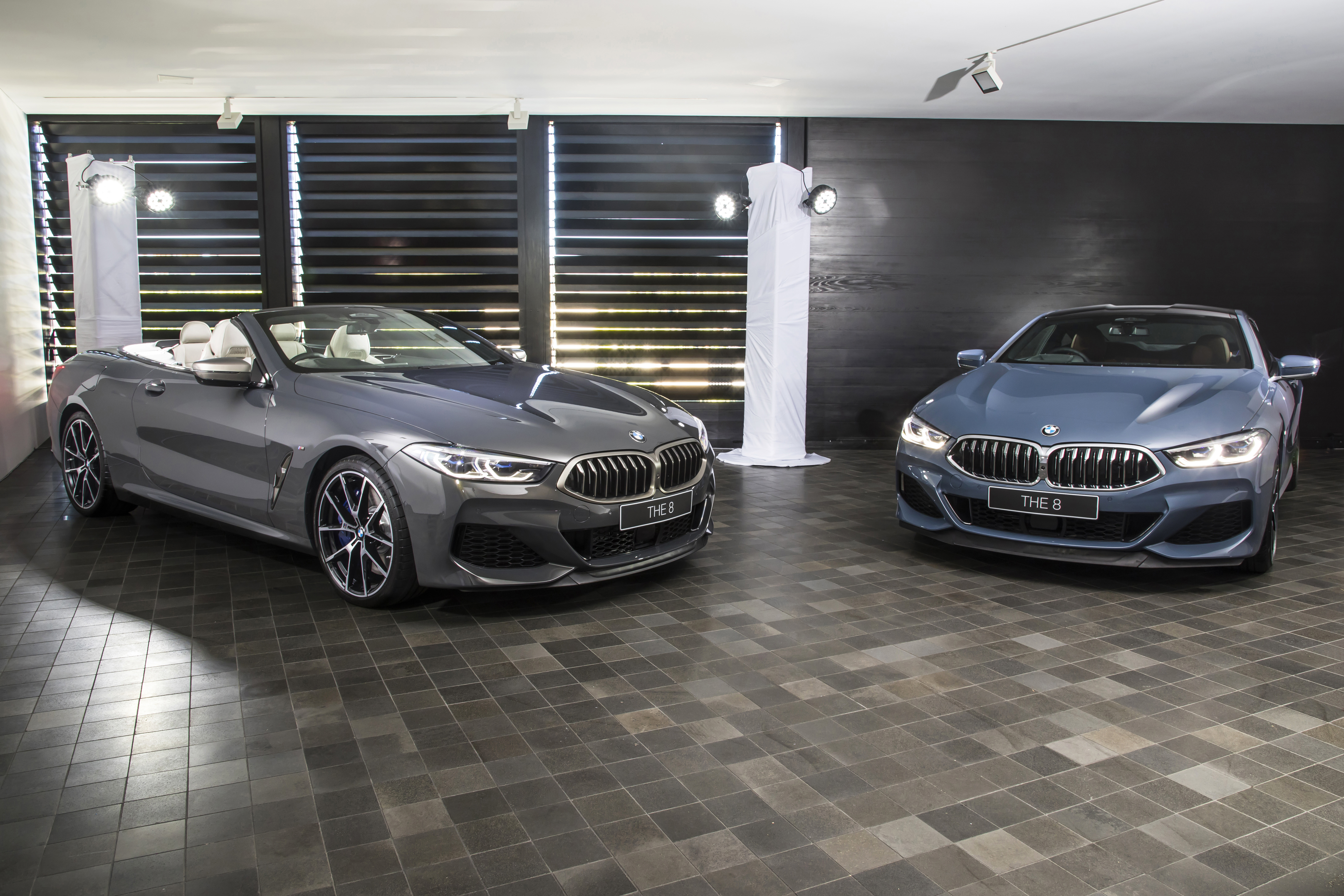 BMW Australia whipped the covers from its shapely, all-new 8 Series coupe and convertible in Sydney last weekend, in advance of the technological powerhouse grand tourer’s deliveries commencing in March. 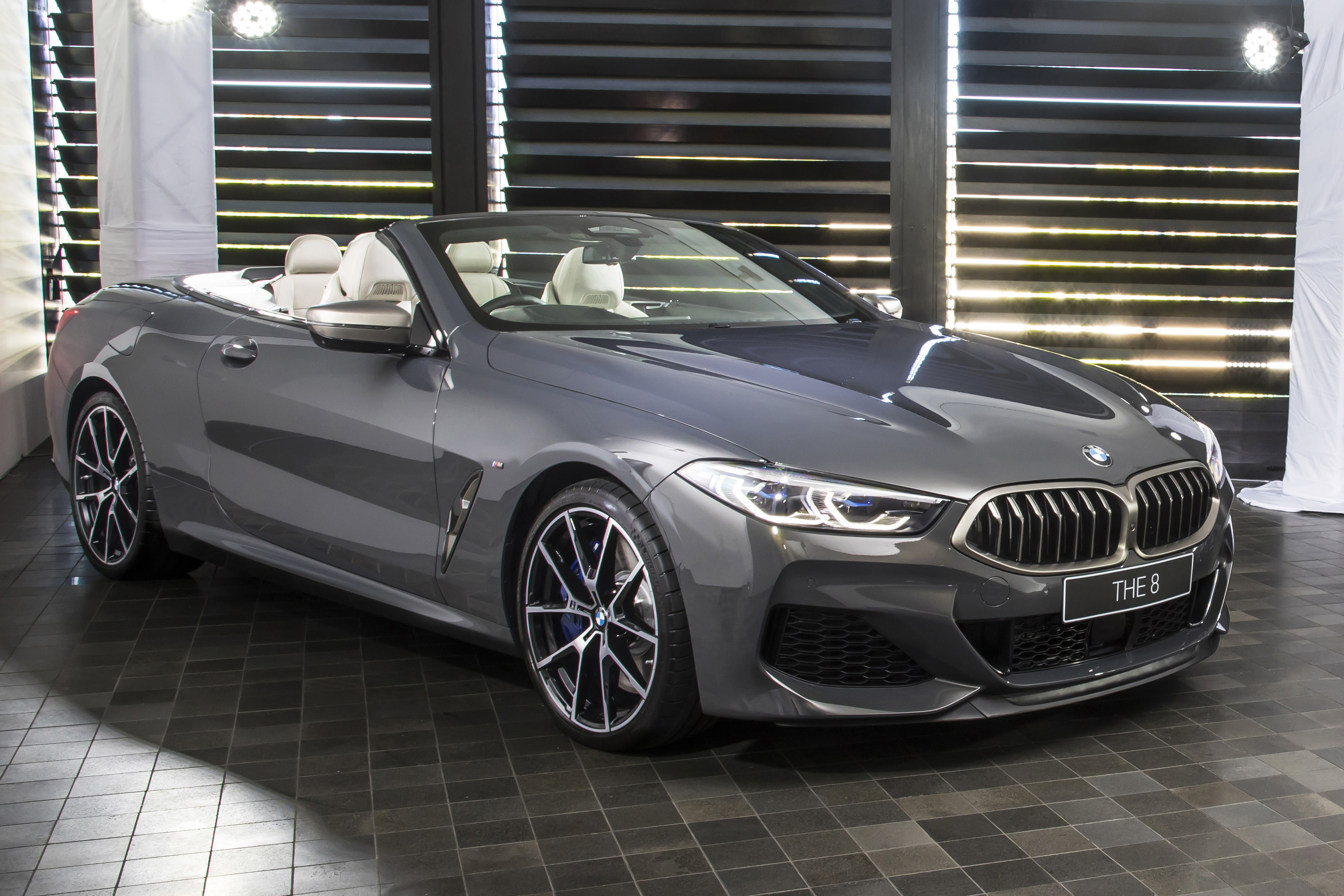 The M850i Coupe and M850i Convertible, priced respectively at $272,900 and $281,000 (plus on-roads), are powered by a 4.4-litre twin-turbo V8 engine and like BMW’s flagship sedan M760Li, feature the brand’s xDrive all-wheel drive and Integral Active Steering of the rear wheels, for low-speed manoeuvrability and high-speed stability.

The 8 Series is not just quick – with 0-100 km/h performance in 3.7 seconds (3.9 for the convertible) – but comfortable, featuring the full complement of BMW’s technologies such as the BMW Live Cockpit professional customisable instrument display, gesture control (coupe only), voice control and the latest ConnectedDrive system that includes Wireless Apple CarPlay and Digital Key vehicle access via smartphone. 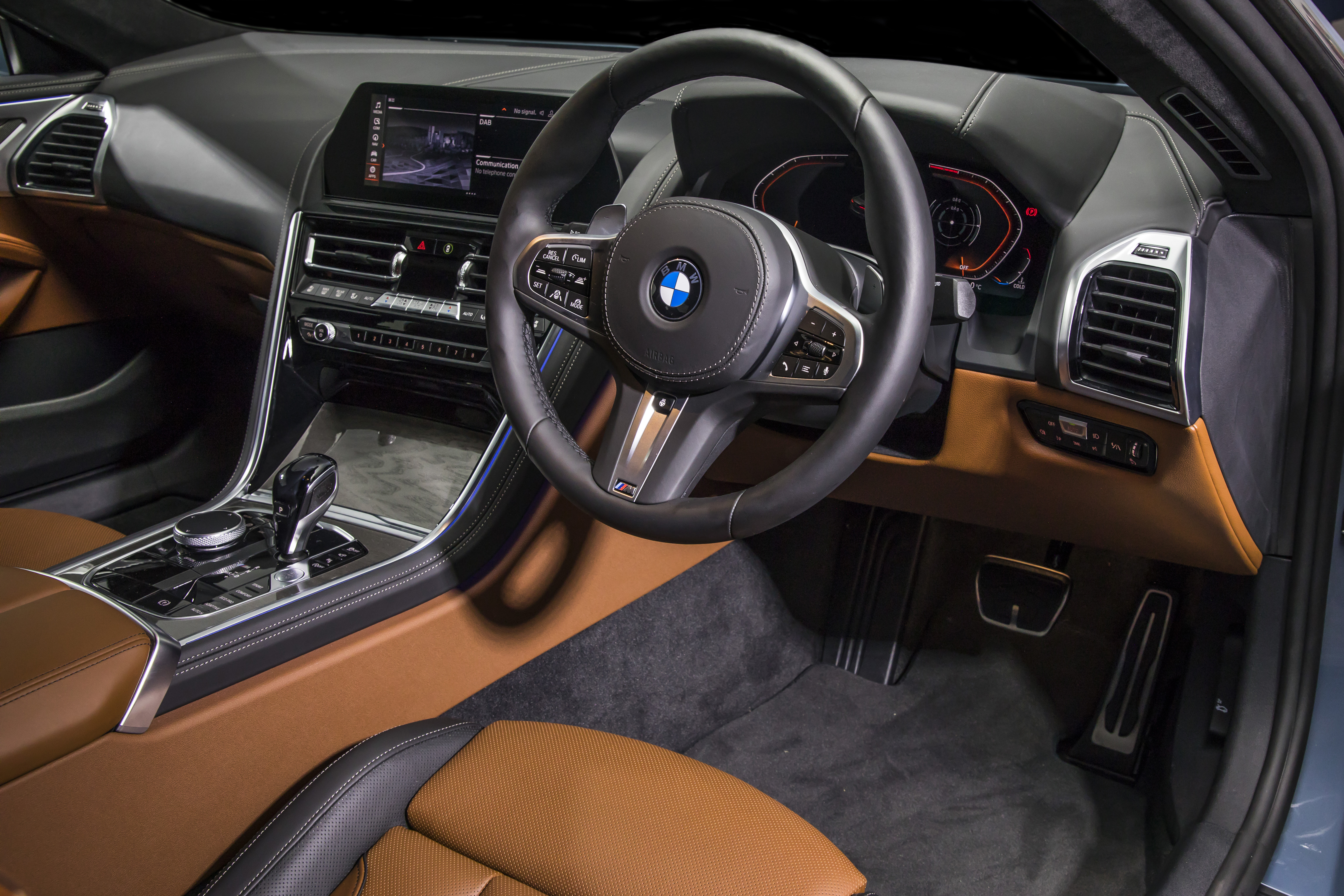 All of that driver assistance is made possible by no fewer than seven on-board cameras, five radars and 12 ultrasonic parking sensors, along with plenty of processing power.
The 8 Series’ long, muscular body features the most prominent interpretation of BMW’s kidney grille, sculpted hips and, on the Coupe, a classic “double bubble” shape moulded into the carbon-fibre roof panel.

The M850i Convertible, meanwhile, naturally has a fully electric soft-top, which can be opened or closed within 15 seconds and is operable at up to 50km/h. 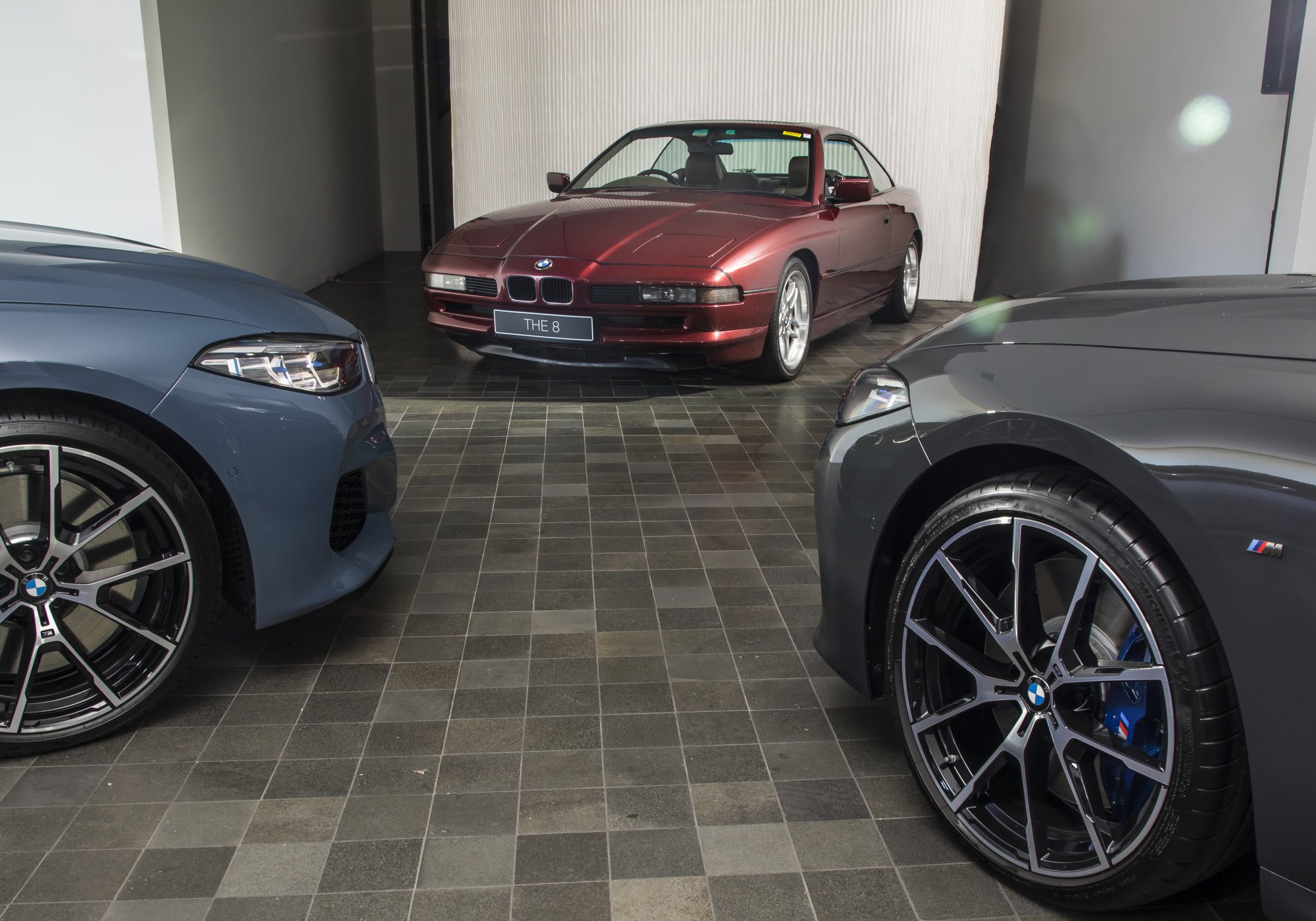 The M850i Coupe and M850i Convertible introduce the new 8 Series (codenamed G15), but six-cylinder 840i and super high-performance M8 Competition versions are believed to be following.