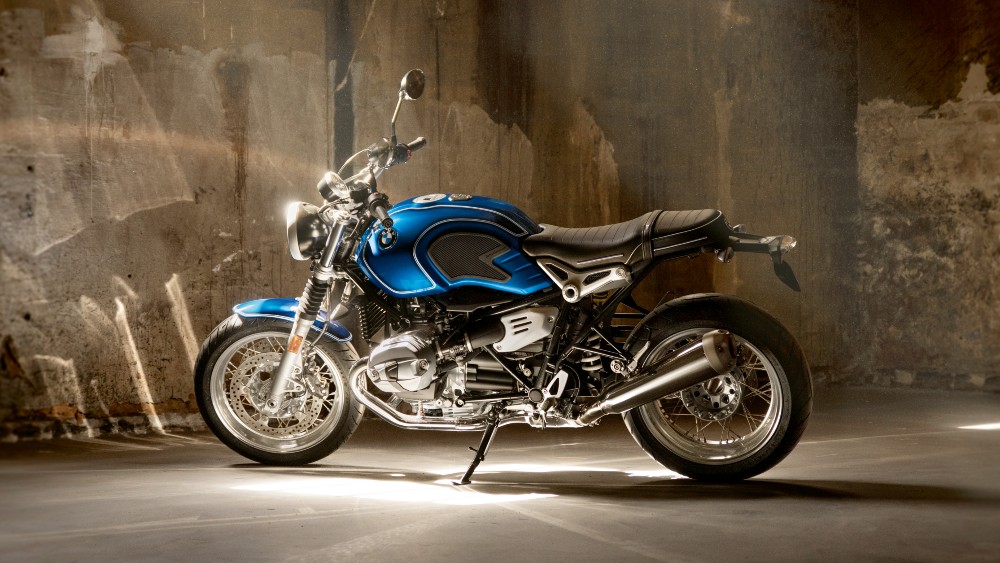 BMW Hits the Gas on a New Retro-Inspired /5 Bike—and No, It’s Not Electric

The German company’s latest bike celebrates the 50th anniversary of its legendary /5 series of motorcycles and BMW Motorrad production out of Berlin.

BMW may be exploring the possibilities of outfitting motorcycles with an electric engine, but that doesn’t mean the German company has sworn off classic gas-powered bikes just yet.

To celebrate the 50th anniversary of its legendary /5 series (pronounced “slash five”) of motorcycles and BMW Motorrad production out of Berlin, the company is releasing the exclusive new R nineT /5. Unveiled earlier this month, the bike combines the cutting-edge technology that has come to define the company’s motorcycles, with the design and aesthetics of a bygone era.

Referred to by BMW as a “look back to the past with the future in mind,” the slim R nineT /5 sports a dazzling, metallic Lupine Blue 17-litre steel fuel tank with a smoke effect finish, a thin double line accent, modern kneepads and a 50th-anniversary medallion. But the nods to the original bike’s iconic style don’t stop there. It also features a contoured double seat with grab straps, has a chrome exhaust manifold, rear silencer and rear mirrors, while the engine, gearbox, fork slider tubes, 17” wheel and spokes are all finished in Aluminum Silver. The bike also has a telescopic fork with gaiters and a mudguard the same double line marking as the gas tank.

But while its look may harken back to the late ‘60s and early ‘70s, things are distinctly more modern beneath the R nineT /5’s fuel tank and seat. The bike is powered by an air-cooled 1,170cc boxer engine capable of outputting 82kW. It also sports a universal shaft drive and tubular space frame. Elsewhere, there are 320mm brake discs with four-piston brake calipers and standard ABS, making the bike decidedly easier to slow down than it used to be. BMW’s also made a number of optional add-ons available to riders. A solo scrambler seat, windshield, saddlebags and alarm are all options bikers can look into to make their ride stand out from the pack.

The unveiling of the R nineT /5 comes a couple of weeks after BMW revealed its latest motorcyle concept, the Vision DC Roadster, the company’s most road-ready electric-powered motorcycle yet. So, while it’s clear BMW is committed to an electric future, purists can take some solace in the old school sensibilities girding the R nineT /5.

Availability and price of the R nineT /5 have yet to be announced. Check out more photos of the bike below: 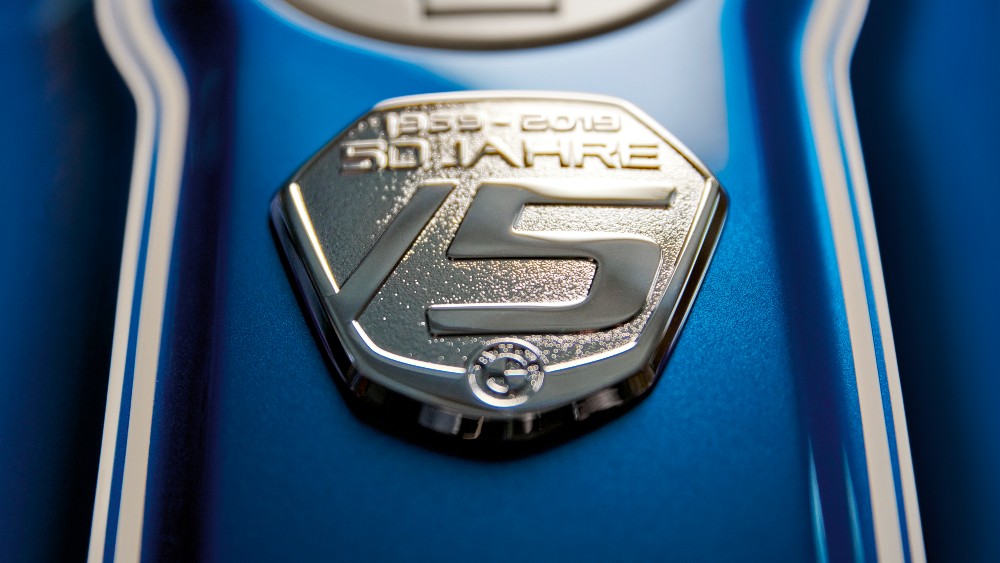 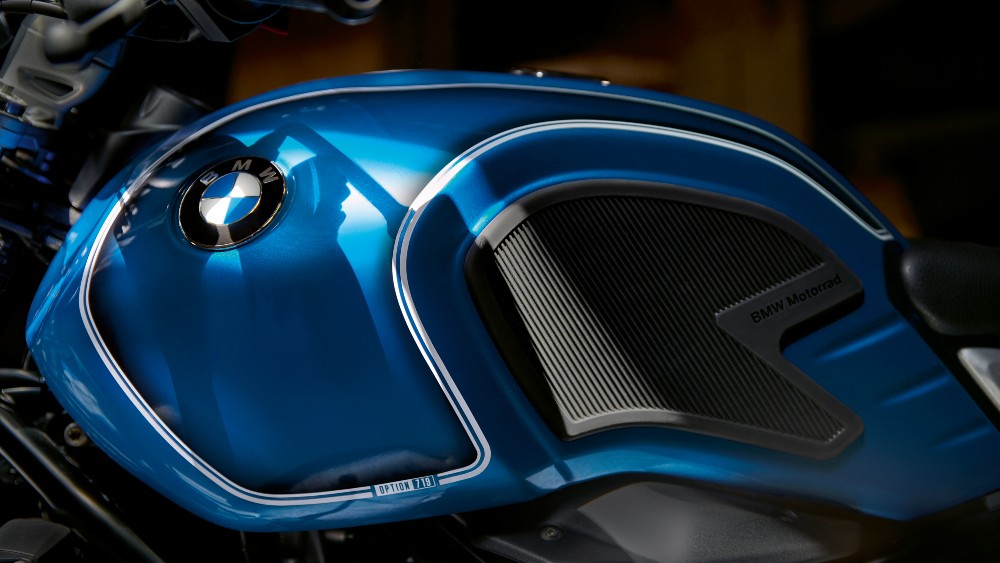 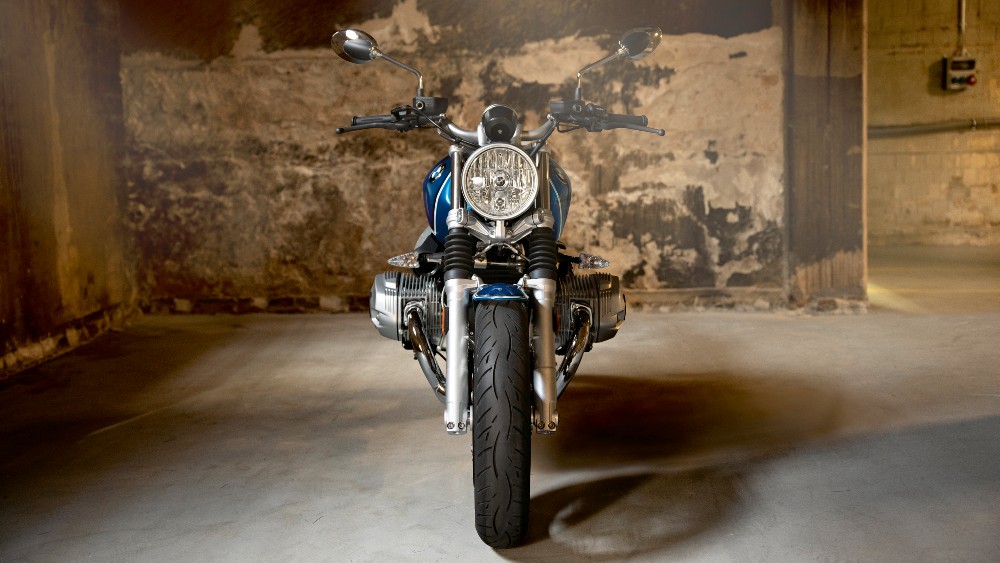