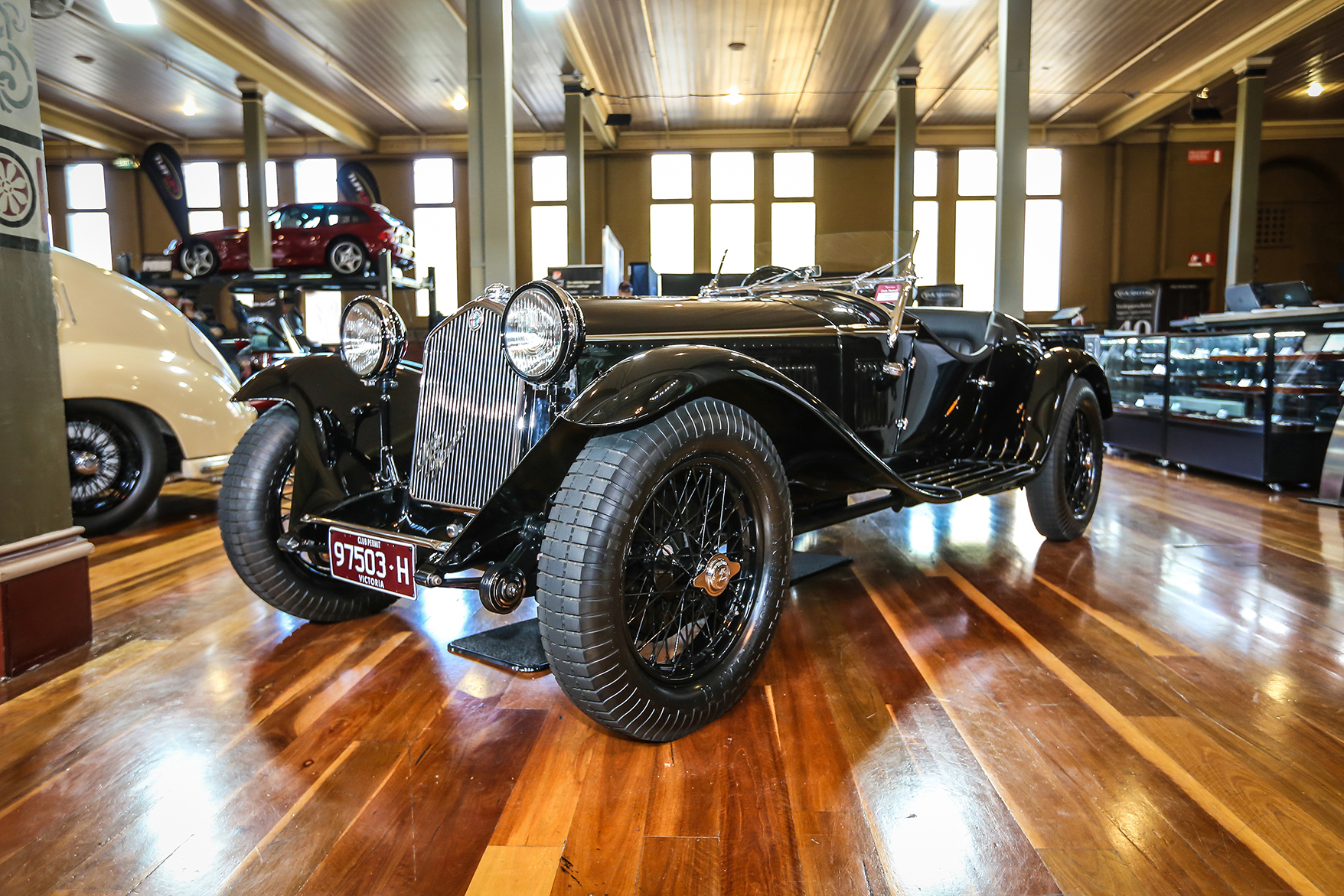 More than 140 cars and motorcycles vie for “Alfa” status

The ninth annual edition of Motorclassica, Australia’s premier festival for classic and specialist cars, was staged over the weekend of 12-14 October at Melbourne’s historic Royal Exhibition Building. And for all the variety and value among the 160-plus exhibited cars and motorcycles – this year enjoyed by more than 24,000 showgoers – there lies the serious business of the Australian International Concours d’Elegance.

The breadth of themes that characterise Motorclassica, which this year included anniversary celebrations for the Australian Grand Prix, the Harley-Davidson motorcycle and American muscle cars, present a special challenge to the Concours judges. 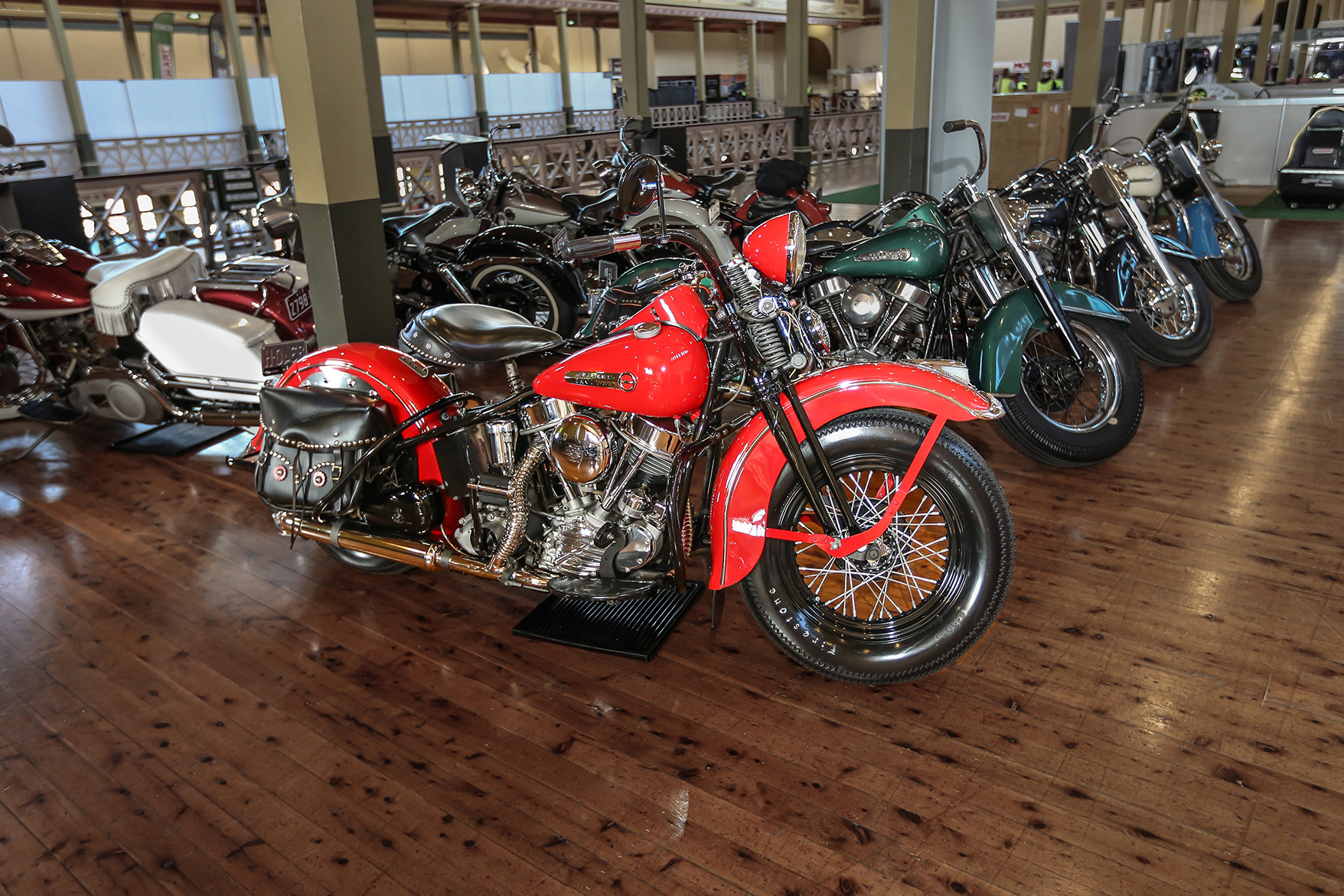 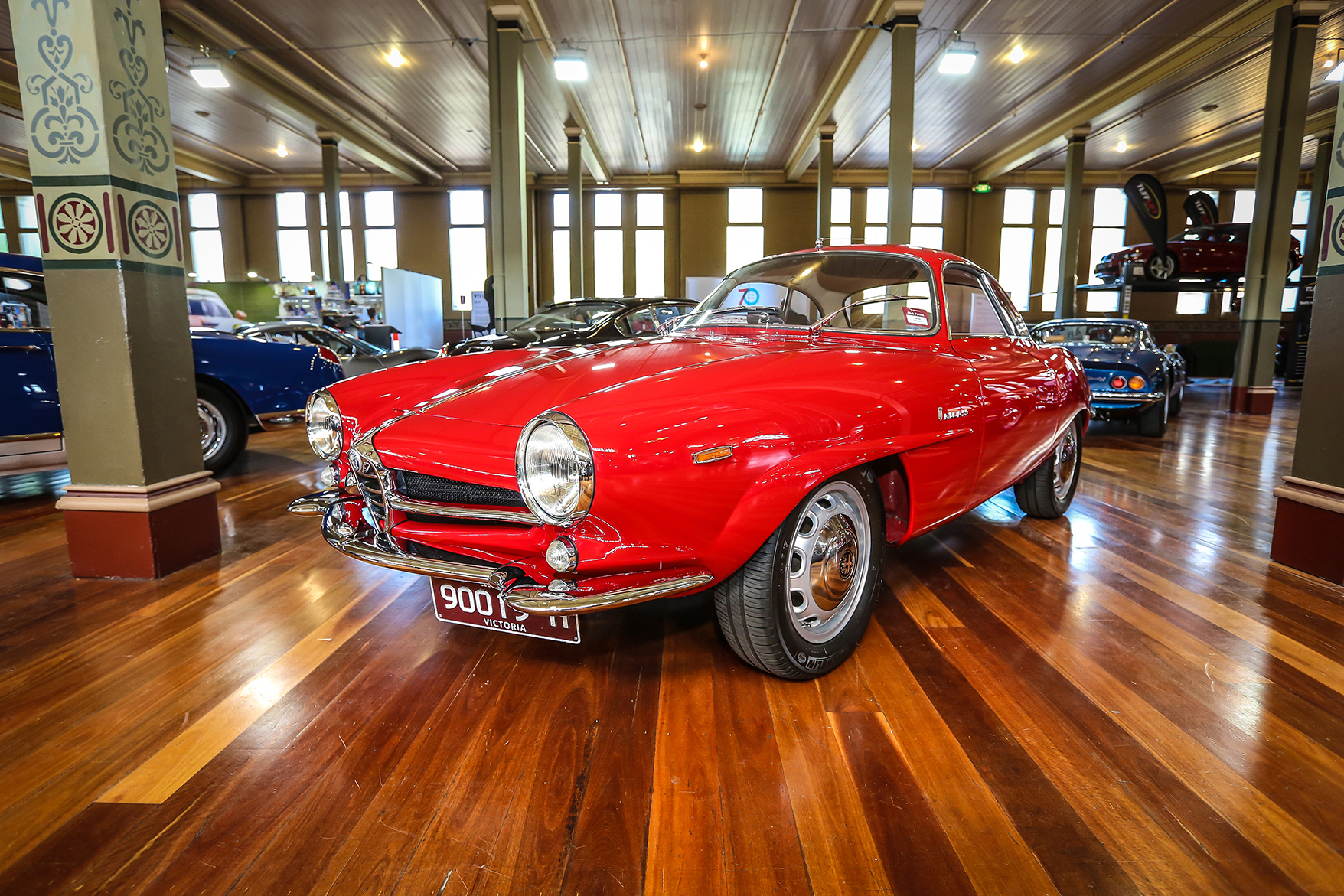 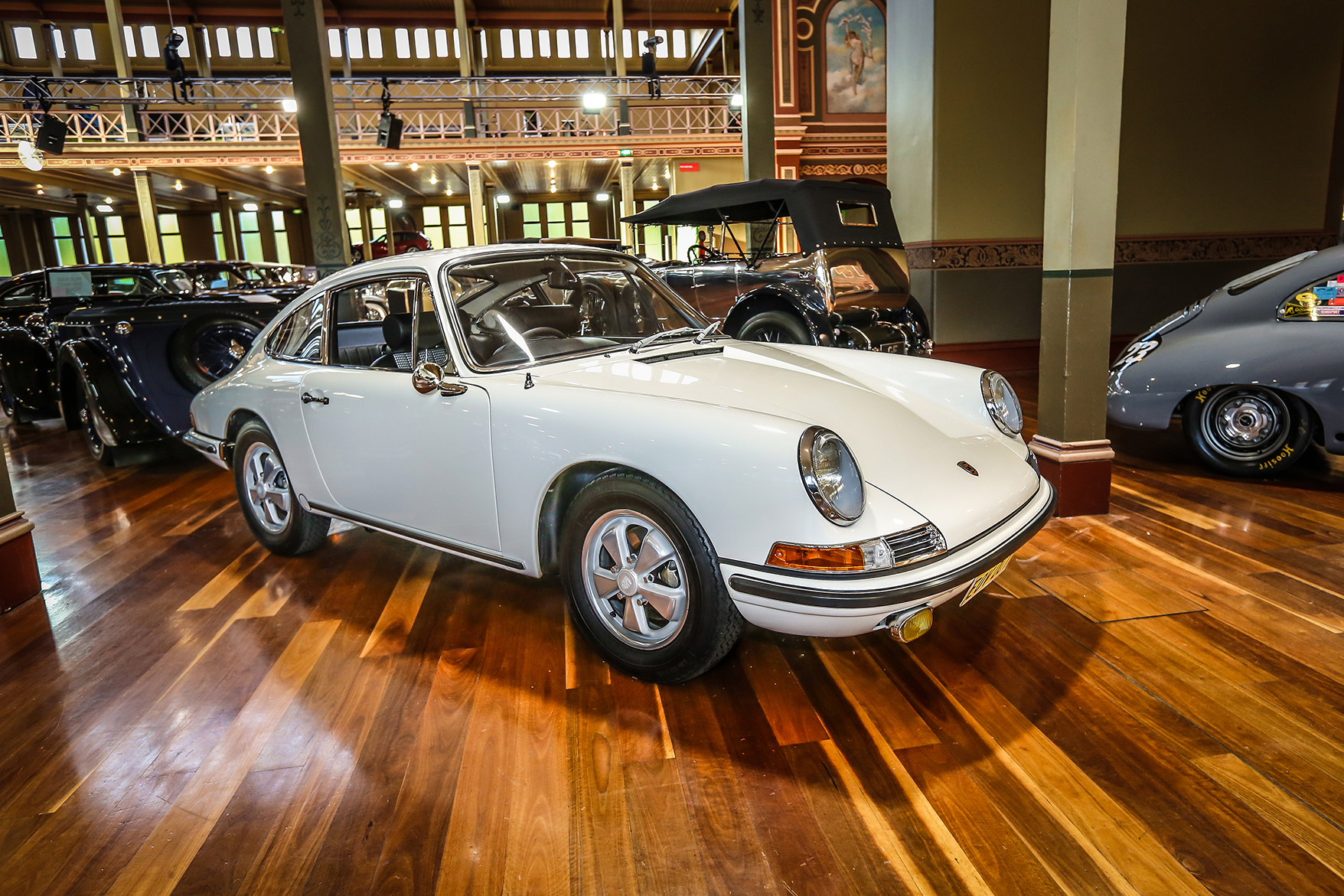 For all that exotica, one of the biggest winners at Motorclassica was the 1969 Holden HK Monaro GTS of Sam Santoro. The immaculate ‘Warwick Yellow’ example waltzed off with both the Modern Classic GT USA & Australia award, and the prized People’s Choice award. 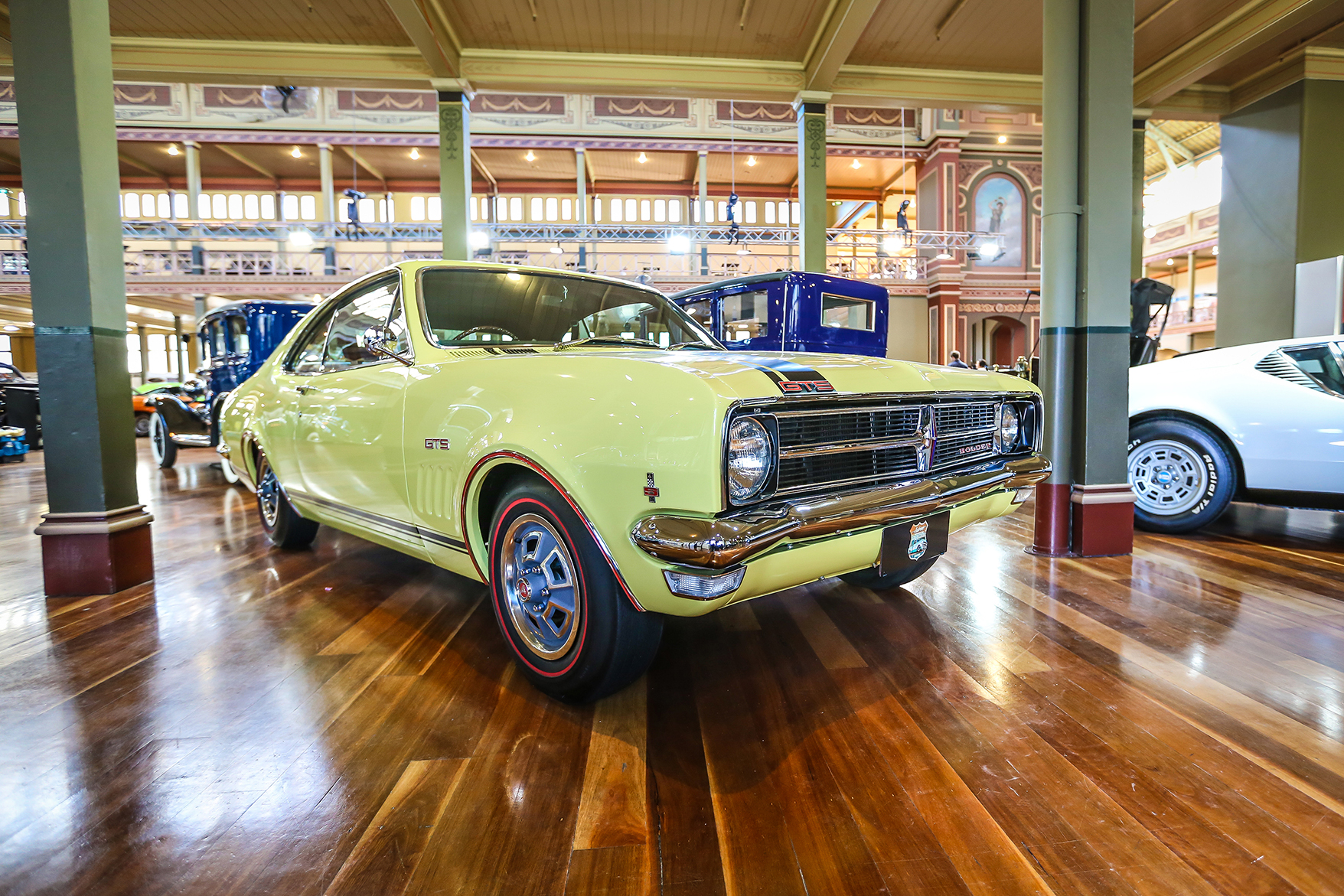 “Every year the standard of our Concours entrants keeps getting higher and making the judging that much more difficult – the panel is literally having to make judgements on the most minute of detail,” observed Motorclassica event director, Paul Mathers.

“It’s fantastic to see this evolution and to share the passion of the owners with our Motorclassica audience.”