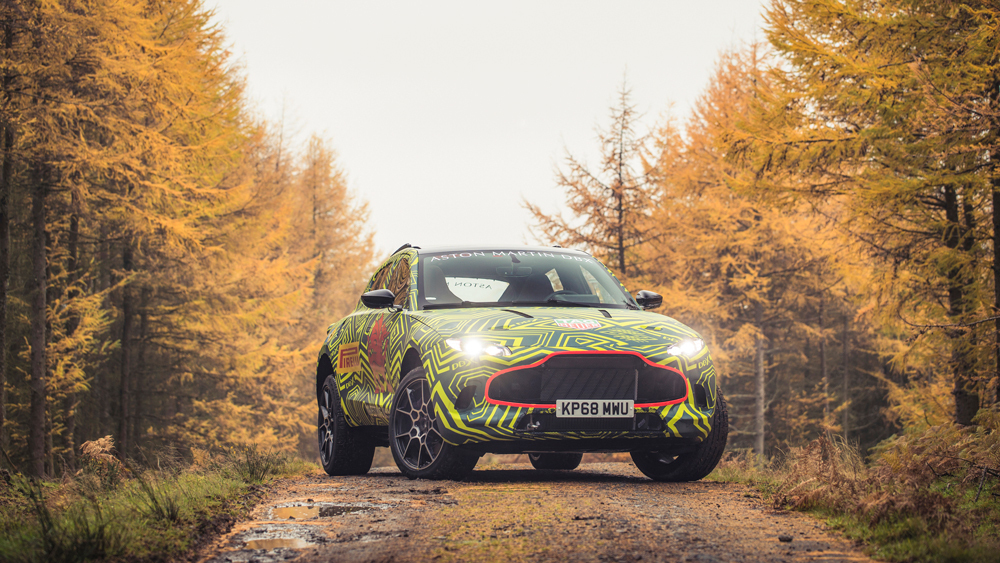 The marque’s first SUV will officially be called the DBX, and testing of the rugged vehicle is already underway.

In the recently reinvigorated luxury sports utility market, the likes of the Rolls-Royce Cullinan, Maserati Levante, and Lamborghini Urus are going to face some new competition from Aston Martin’s first SUV. And while the company isn’t revealing too much about the new vehicle at this time, it has confirmed the model’s name, the DBX. 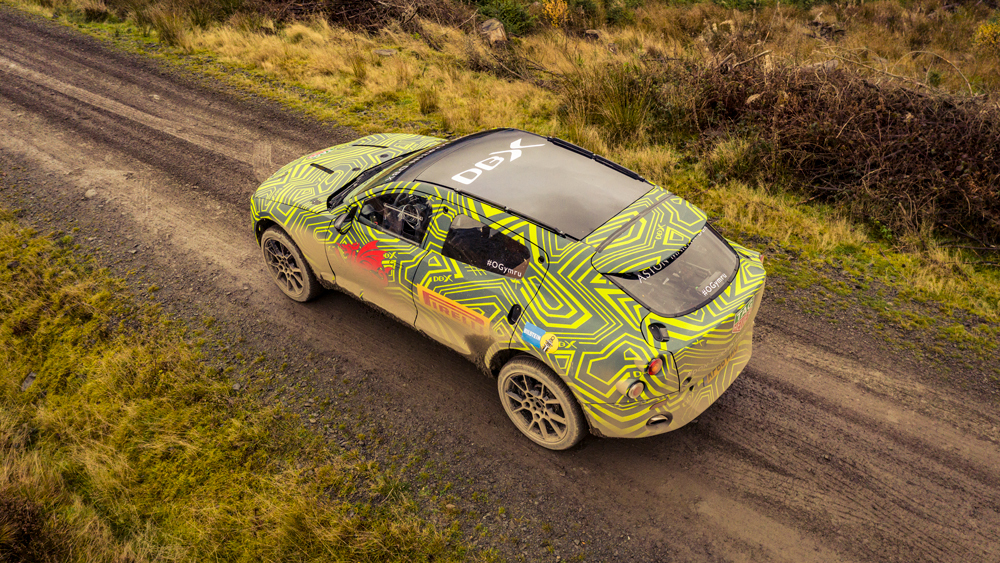 It should come as no shock to anyone watching the industry that Aston Martin would want to jump into the red-hot SUV market. The DBX name first cropped up a few years ago when it was attached to an all-electric supercar concept at the Geneva motor show in 2015. That said, while an electric power train will not be an option when the DBX SUV launches, the model is being built at Aston Martin’s St. Athan facility, which is where the brand’s all-electric Lagonda models will eventually be built, so it does seem like a full-EV model may be available sometime further down the road. 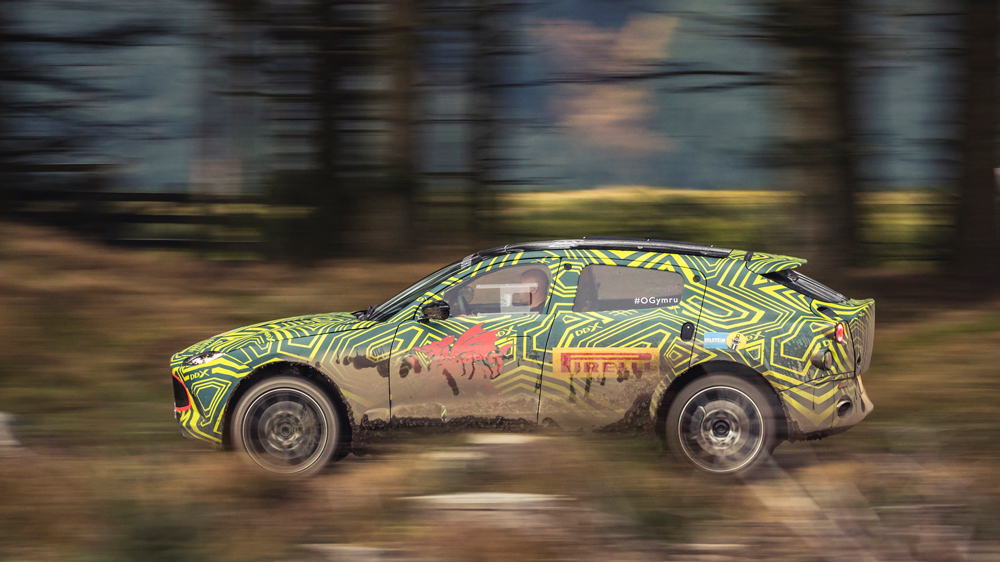 The company has also revealed that testing of the new model is already underway in Wales, where the development prototype—driven by Matt Becker, the marque’s chief engineer—has tackled a tricky stage of the Wales Rally GB, a round of the FIA World Rally Championship. The drive marked the start of the SUV’s real-world testing—though much tuning and development was initially done with driving simulators—which will see the DBX prototypes run through some of the most demanding and punishing terrains around. In addition to winding Alpine roads and courses like the Nürburgring Nordschleife, it will also be tested in extreme environments like the icy Arctic and the sandy deserts of the Middle East.

The only drawback is that whatever time Aston Martin spends jaunting about, testing the SUV, is time when it won’t be sitting in our driveway. Currently, the company plans to officially introduce the completed vehicle in the final quarter of 2019.