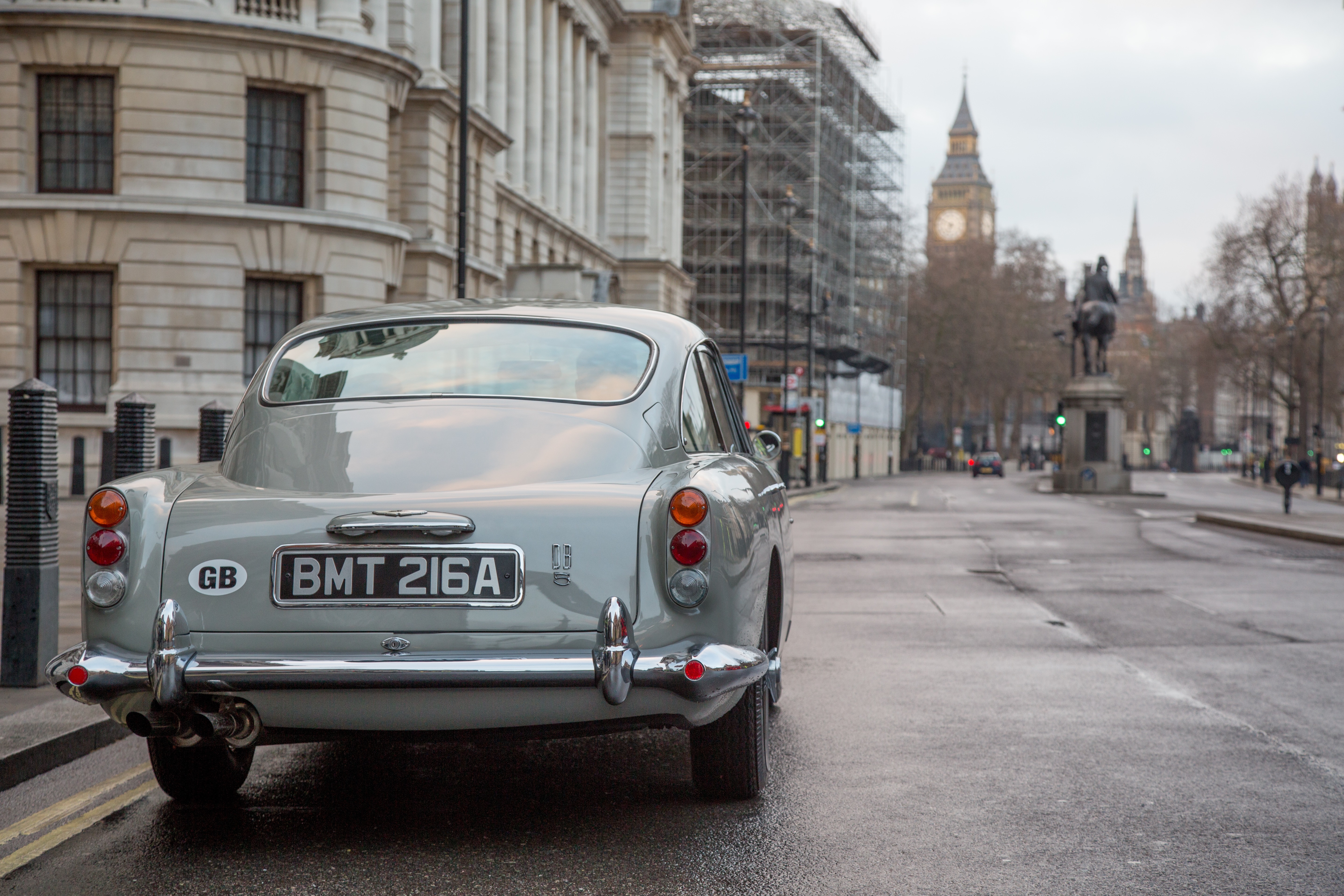 Everything old is new again … That’s certainly the case at Aston Martin where, despite also having plenty that really is new, the reception for its recent DB4 GT re-run has prompted another, even more iconic “continuation” model.

This limited build of 25 “continuation” cars represents none other than the most famous Aston of all, the silver DB5 from the 1964 James Bond series film, Goldfinger. 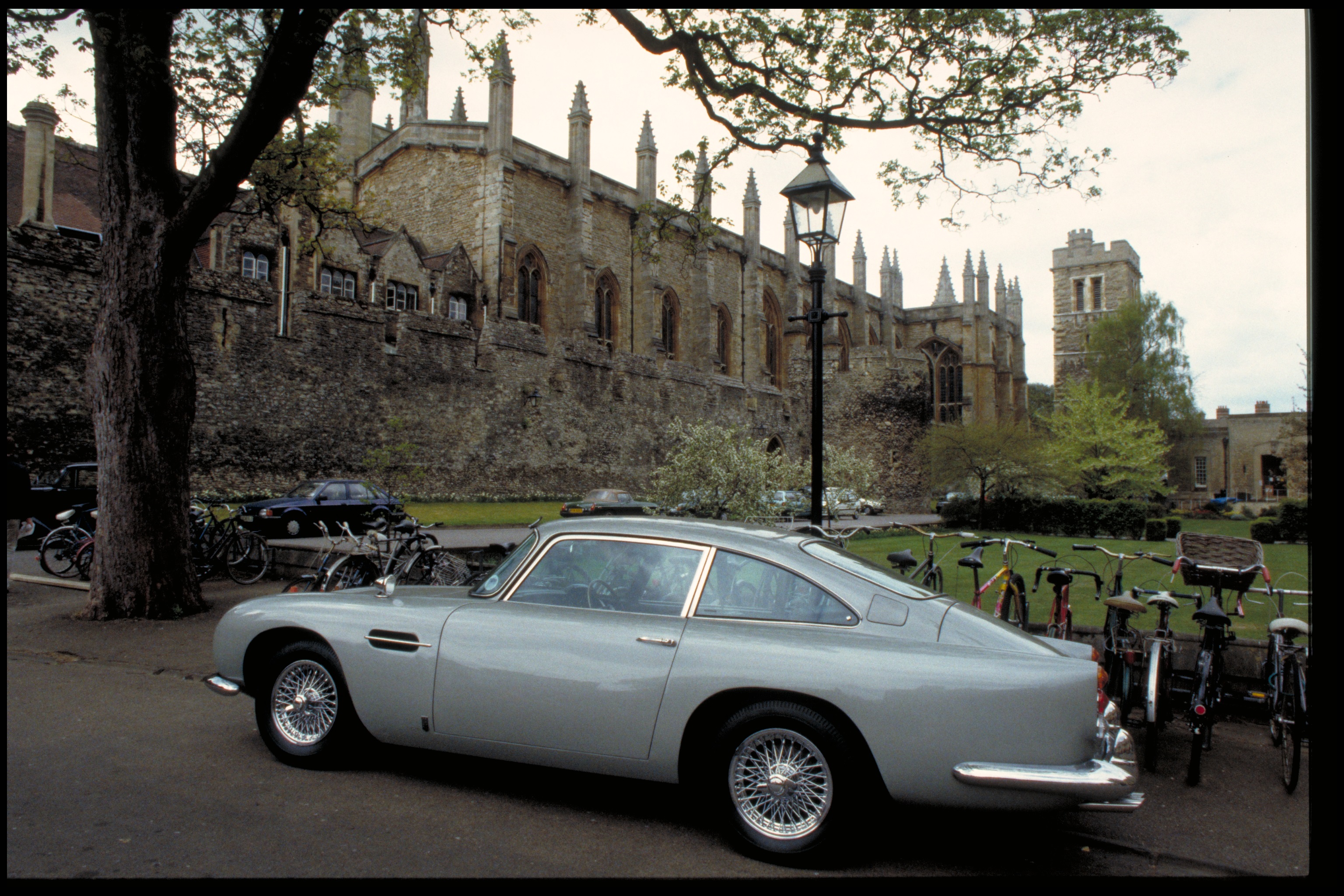 The price for the Goldfinger DB5 continuation model has been set at £2.75m, with first customer deliveries beginning in 2020.
The Goldfinger DB5 project is a collaboration between Aston Martin Works and EON Productions, creator of the venerable James Bond film series. Goldfinger, the third instalment, introduced Aston Martin to the Bond character and thus ignited one of moviedom’s most famous automotive brand placements. 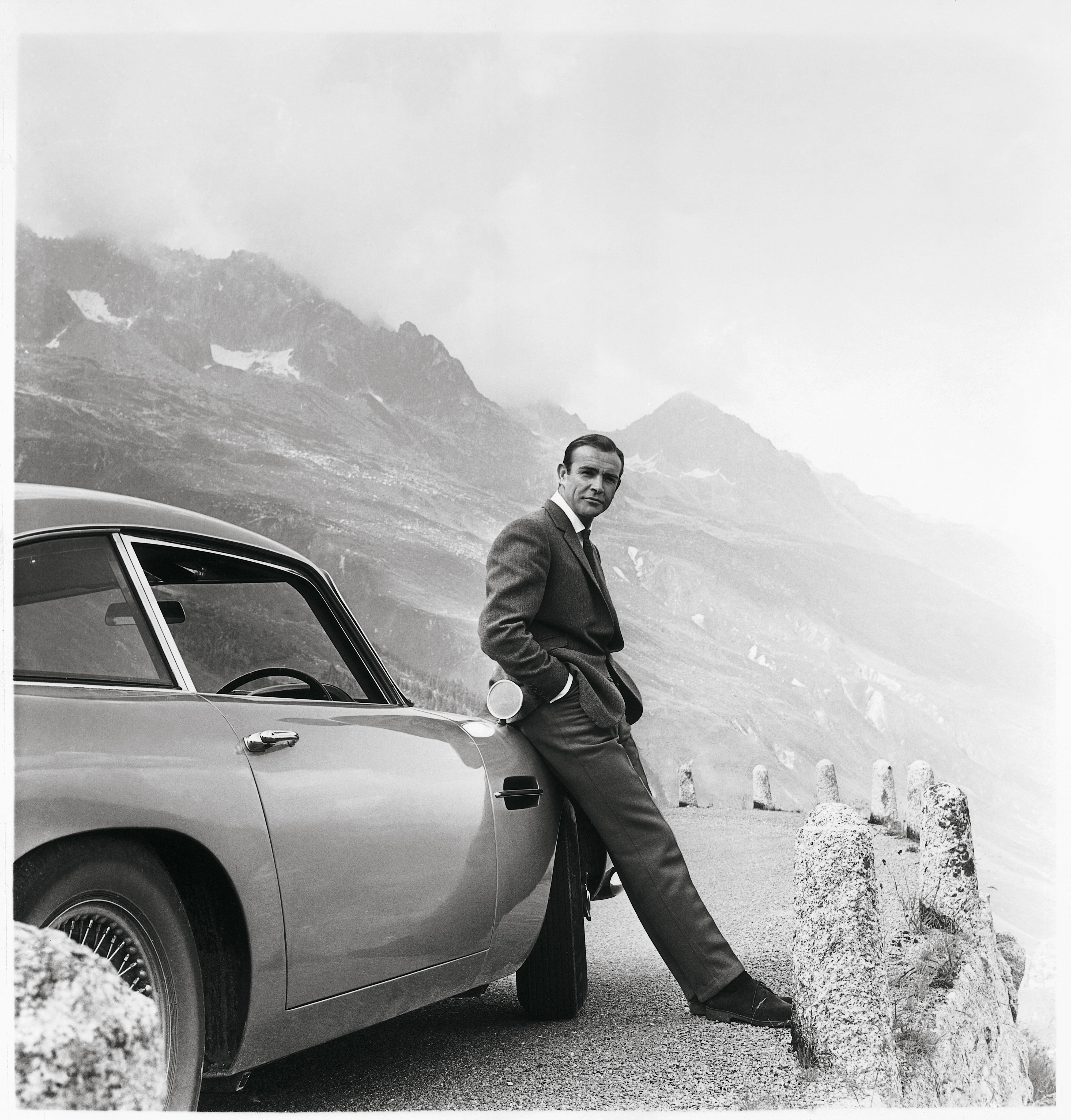 The 25 continuation cars will be laboriously hand-built by Aston Martin Works at Newport Pagnell – the site of original DB5 production, from 1963-’65 – and all will be finished in the Bond car’s signature Silver Birch colour. As per the original, they will be powered by a 4.0-litre, dohc six-cylinder engine.

EON Productions is contributing more than just Bond’s name: Chris Corbould OBE, special effects supervisor on 11 of the Bond movies, has devised a (still-secret) suite of gadgets that is known to include revolving registration plates. 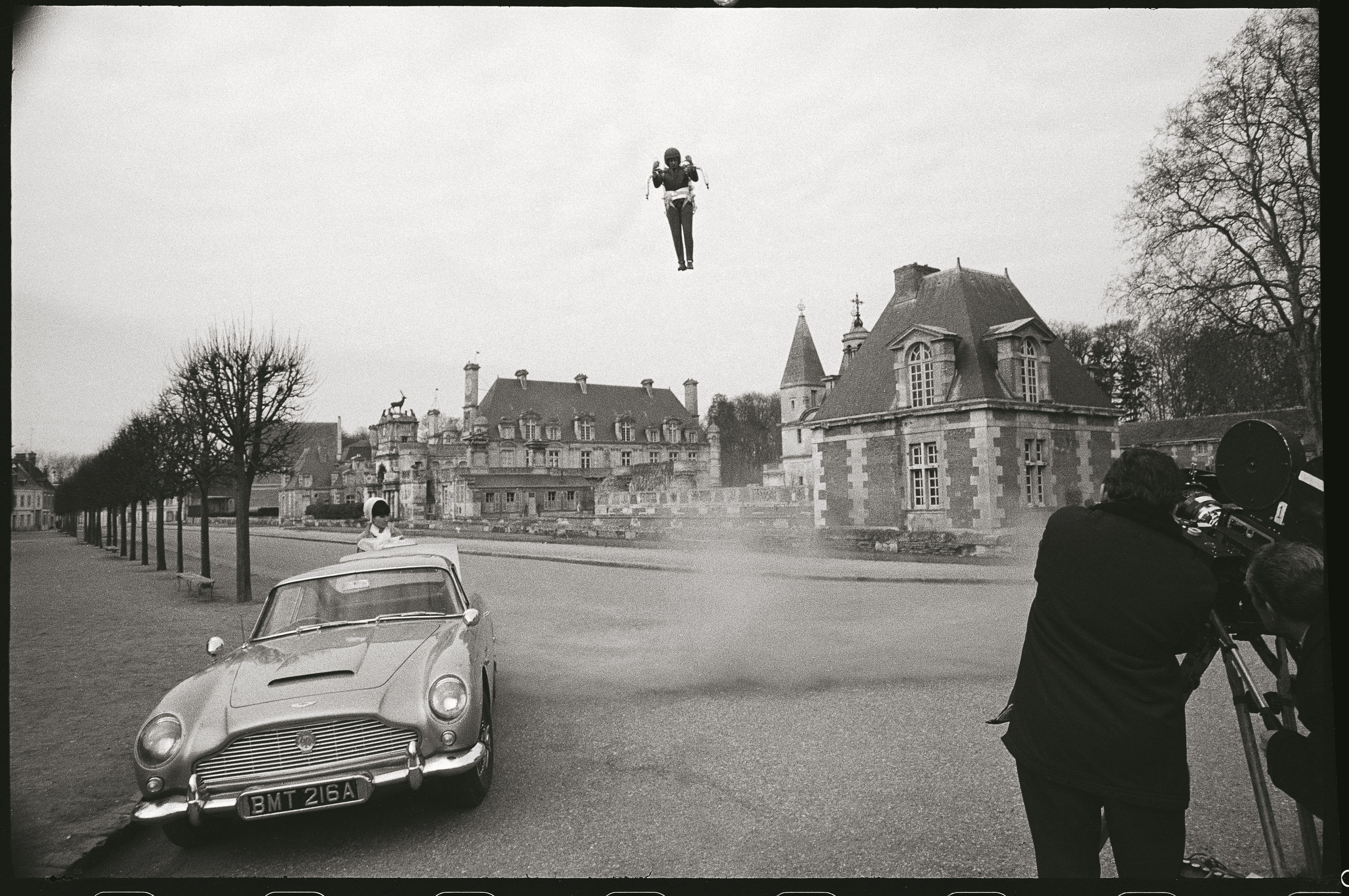 Don’t bother wondering how the traffic authorities will look upon that, and other nifty details. Aston Martin has confirmed that the Goldfinger DB5 continuation will not be road-legal – a fact that’s likely to leave plenty of would-be buyers shaken, not stirred.