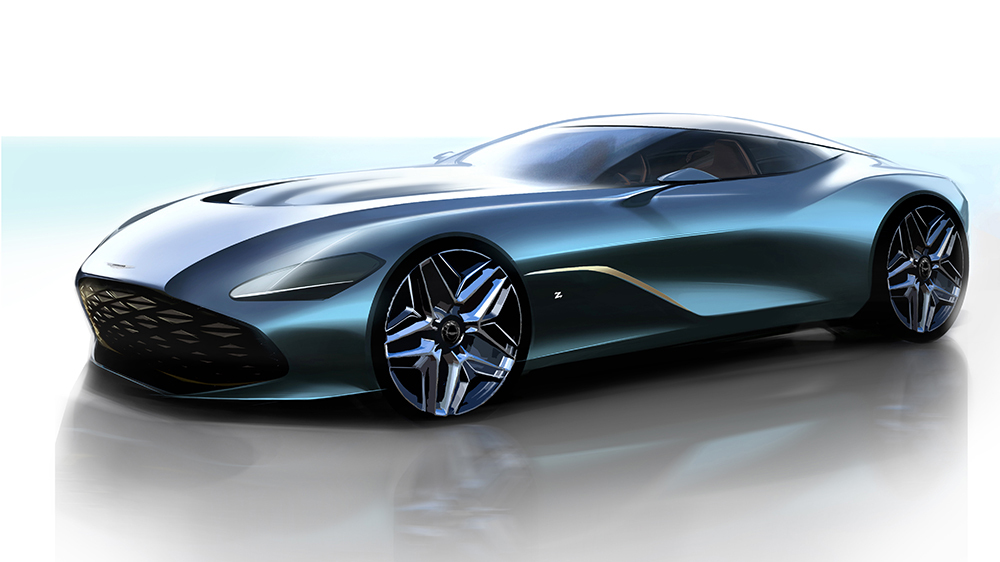 Only 19 units of the DBS GT and the DB4 GT Zagato will be sold, in pairs, as the DBZ Centenary Collection.

To celebrate the world-renowned Italian design house Zagato reaching a century in business, and its six-decade partnership with Aston Martin, a release entitled the DBZ Centenary Collection is forthcoming. Only 19 builds will be completed, and each will consist of two vehicles, and the pairing is inseparable. The first vehicle is a DB4 GT Zagato, a track-only continuation of the DB4 GTs produced by Aston Martin and Zagato in the ’60s, while the second is a road-legal DBS GT Zagato, and here you see a first look at the renderings of the beautiful machine. 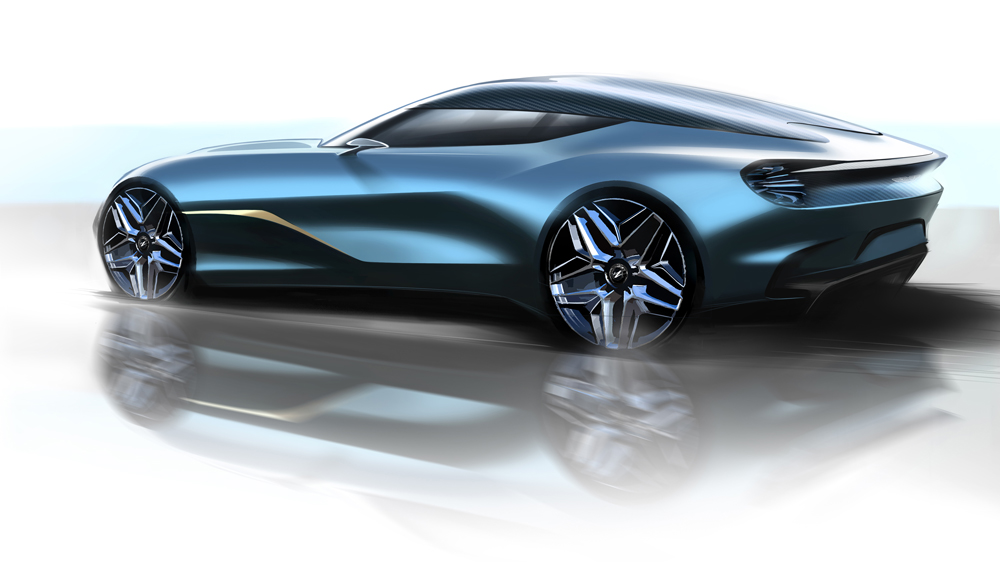 Design for the DBS GT began by starting with the most powerful production car Aston Martin produces, the DBS Superleggera, and evolving it with Zagato’s masterful design language and ideals. The result is a sleek and handsome coupe that has aesthetic lines that clearly harken back to decades earlier. The double-bubble roof, for example, is something that was prominent on original Aston Martin Zagato offerings, and the glorious swooping curves appear here, too. Equally striking are the rear haunches, unique wheel designs and the menacing front fascia. It’s equal parts modern and retro, and the resulting vehicle should feel and look rather timeless. 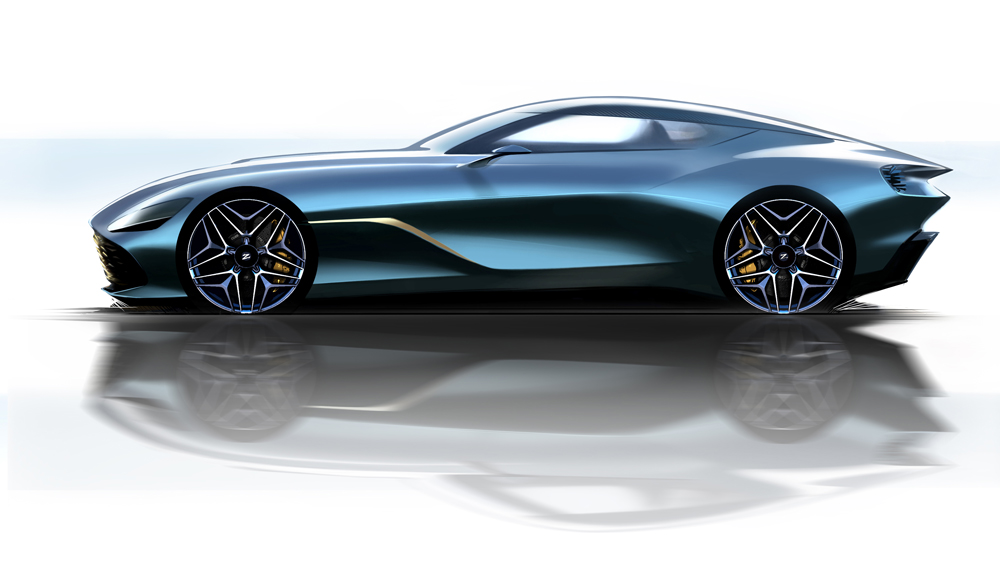 Powertrain for the DBS GT Zagato has yet to be announced, but underneath the DB4 GT Zagato Continuation will be a version of the straight-six cylinder that powered the original DB4, pushing 283kW to the rear wheels. It’ll feature a four-speed manual, and a limited-slip differential, both of which should give it a period-correct feel and driving experience, despite being produced in 2019.

Each of the 19 DBZ Centenary Collections goes for £6 million (about $11.1 million), and that price tag covers both vehicles. Deliveries will start in the fourth quarter of this year for the DB4 GT while the DBS GT is slated to arrive in customers’ driveways by 2020.