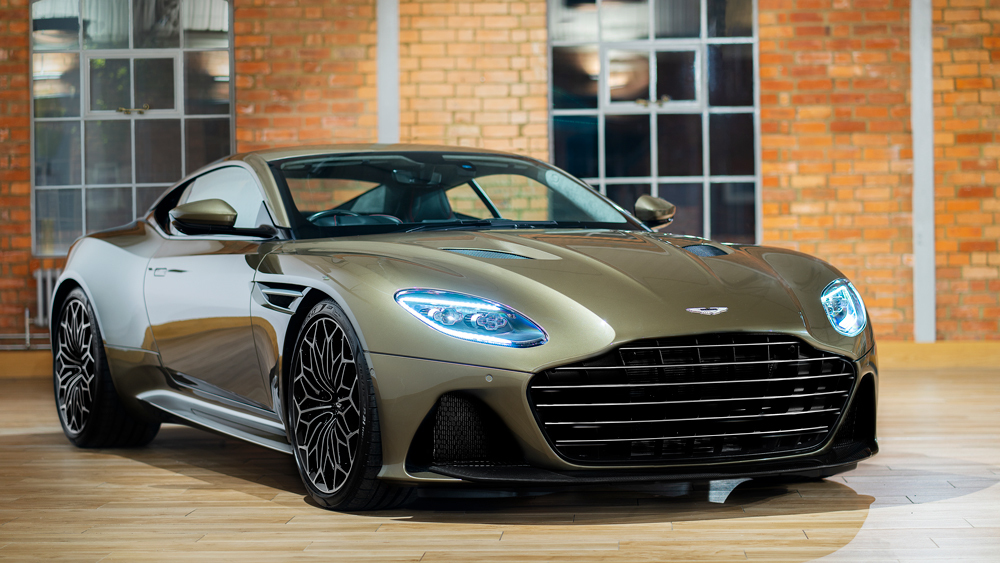 As an homage to the 50th anniversary of the film On Her Majesty’s Secret Service, 50 examples of the commemorative DBS Superleggera will be made.

As filming continues on the latest installment of the James Bond franchise, Aston Martin has just announced a new DBS Superleggera that commemorates the 50th anniversary of the film On Her Majesty’s Secret Service (OHMSS), the only movie in the series to star George Lazenby in the titular role. Only 50 such DBS Superleggeras will be produced, all clad in the same olive-green hue that Bond’s 1969 Aston Martin DBS wore on the silver screen.

What makes the OHMSS Aston Martin distinct from other DBS Superleggeras? Heaps of carbon fibre, a unique splitter, aero blade and diamond-turned and forged wheels, for starters. The front fascia’s also adorned with a custom metal grille that’s got six horizontal vanes, and brightwork done in homage to the 1969 Bond DBS. And there are plenty of etched 007 logos, along with “OHMSS,” everywhere from the side strakes to the door sills. 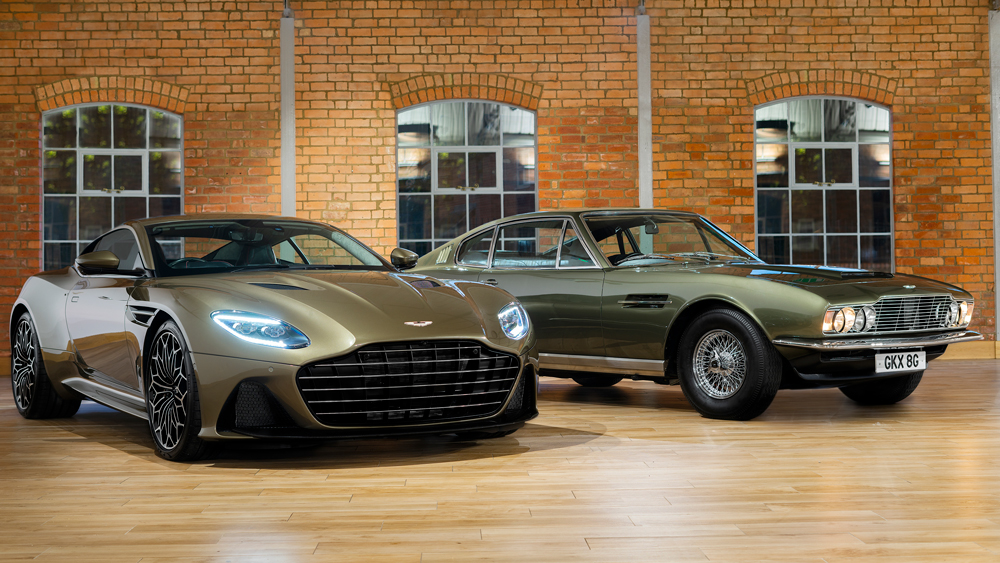 Not included? Smoke machines, hidden guns, ejector seats or other Bond gadgets. Although, technically, the original DBS in the film didn’t have many toys, either. The only spy accoutrement in that film car was a telescopic-sight rifle mounting in the red glove compartment. Inside, pure black leather and grey blend Alcantara abound, and there are red accents to make it pop, further harkening back to the movie’s glove box. 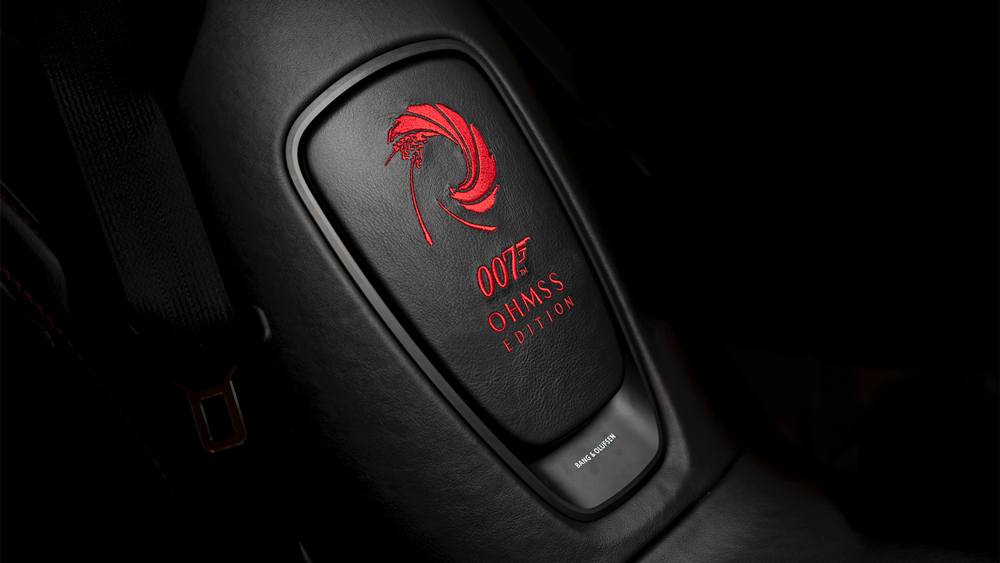 An example of the car’s exclusive logo stitchwork and badging.
Photo: Courtesy of Aston Martin.

All 50 owners will also have the option to choose a bespoke-designed drink case that will be tucked away neatly in the trunk. Inside the case, two bottles of champagne await, along with four champagne flutes (for passengers only, of course).

Under the elongated and menacing bonnet lies a 5.2-litre twin-turbocharged V-12 engine—packing 533kW—positioned low and farther back to help maximize handling and weight distribution. Quite the difference from the six-cylinder in the 1969 DBS. No changes to the power train for the special edition, so you’ll still get the active-valve, quad-pipe exhaust and that lovely and aggressive Aston Martin rumble. 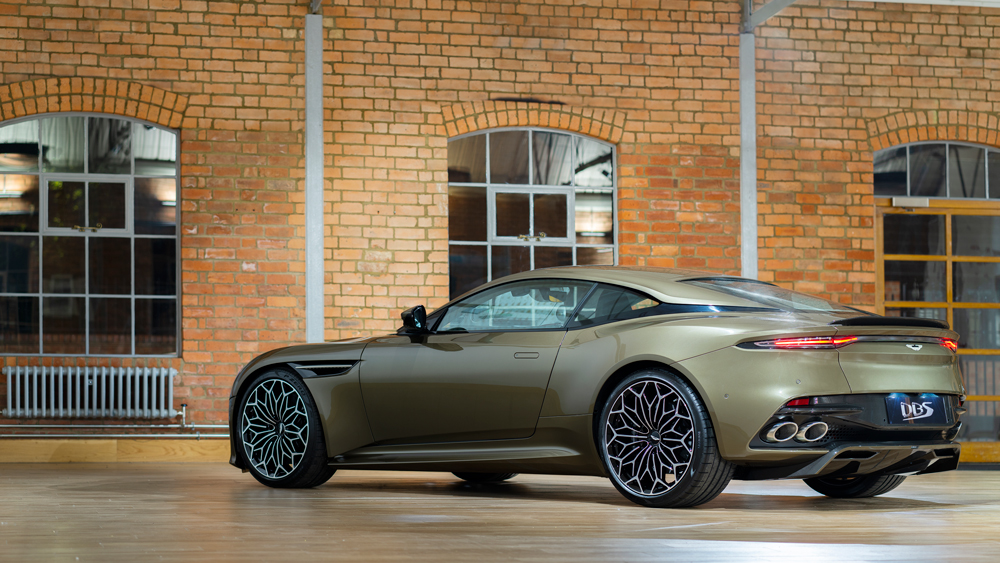 The OHMSS DBS Superleggera comes at a cost of £300,007 (roughly AUD$550,000 directly converted). Hit up Moneypenny if you need additional funding.