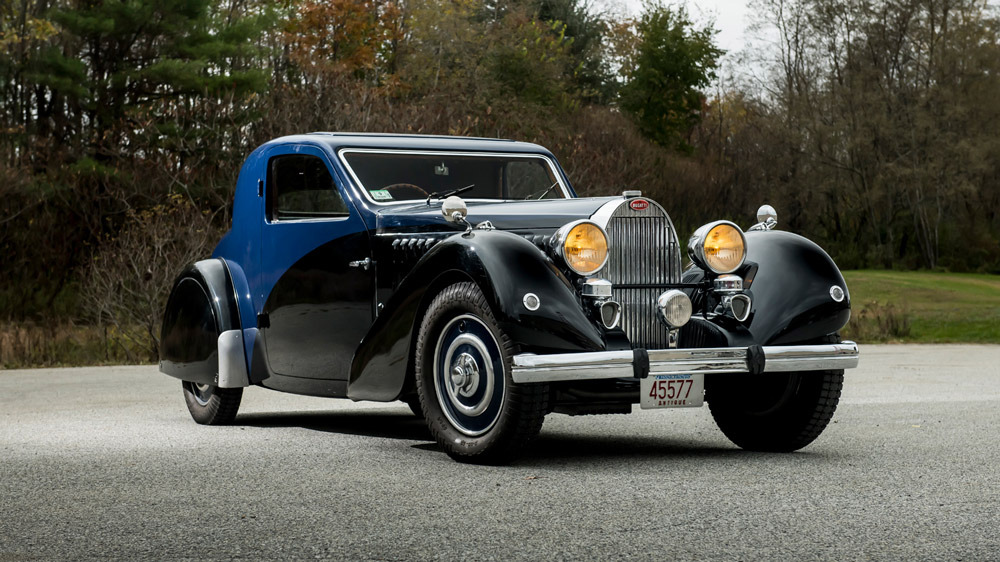 An ultrarare 1936 Bugatti crossed the auction block for less than $1.5 million

One of only six made with its body style, the prewar Bugatti Type 57 Two-Light Ventoux fetched $1.25 million through Gooding & Company.

During Gooding & Co.’s annual Arizona auction in Scottsdale Fashion Square last month, a number of alluring postwar coupes, spiders and roadsters attracted plenty of attention; however, one classic—and exceedingly rare—prewar French tourer held its own among those multimillion-dollar machines. The 1936 Bugatti Type 57 Two-Light Ventoux that crossed the block offered a unique snapshot of the Type 57’s seven-year production, a standout example that showcases a popular body style in an unusual configuration. The French rarity sold for $1.25 million.

Jean Bugatti debuted the Type 57 in 1934. As the successor to the successful and popular Type 49 of the previous four years, the Type 57 featured the automaker’s reliable in-line 8-cylinder engine, but it served as a catalyst for the brand’s structural evolution and covered three distinct chassis series. This particular model was built upon the second series, a chassis that featured a strengthened rear axle, a cross-braced frame and upgraded brakes, among other enhancements. 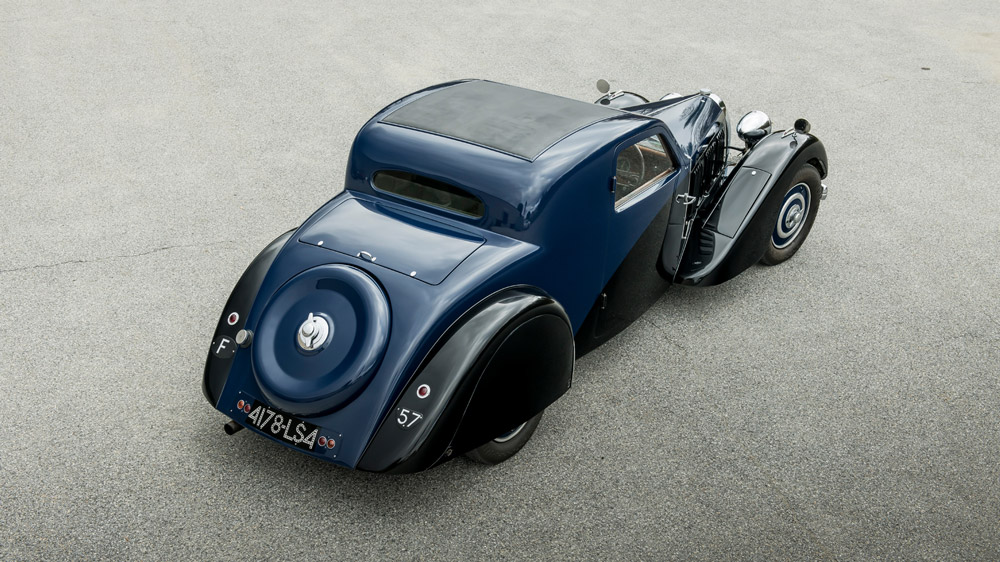 *One of only six “two-light” examples made.
Photo by James Lipman, courtesy of Gooding & Company.*

Like many other classic Bugattis of its era, this example also features attractive bodywork and styling—a feature made all the more compelling thanks to where and how it was created. “A lot of Type 57 Bugattis were unlike other classic cars because Bugatti designed and built its own coachwork,” says David Brynan, a specialist with Gooding & Co. “This is a car that was designed in house by Jean Bugatti. That almost certainly makes this car more desirable. The most iconic Type 57s are the ones designed by Jean Bugatti.” 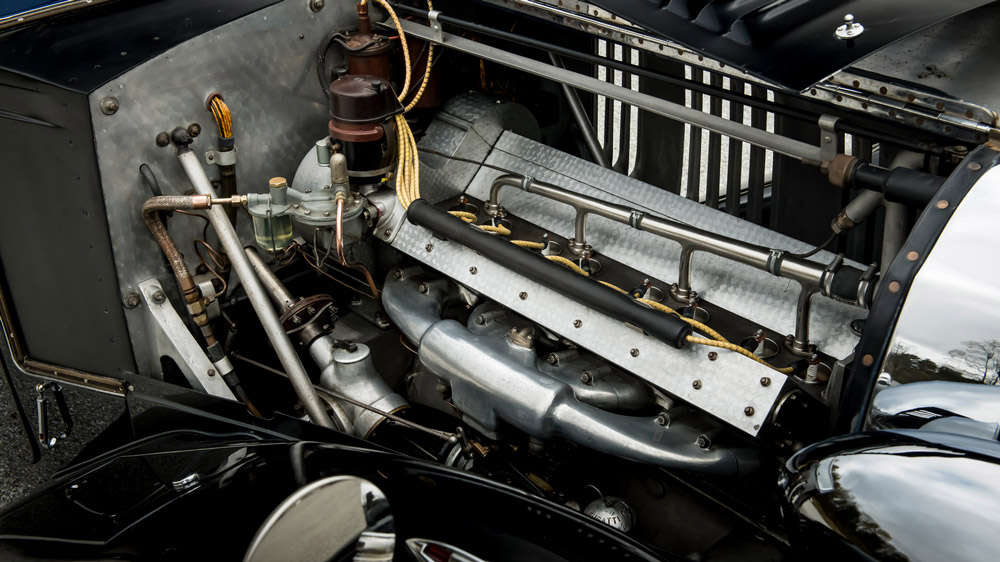 Only six “two-light” Ventoux examples were built—so named since they lack rear side windows. Of even greater significance, this 82-year-old Bugatti has retained much of its original interior, not to mention its original chassis, engine and coachwork. 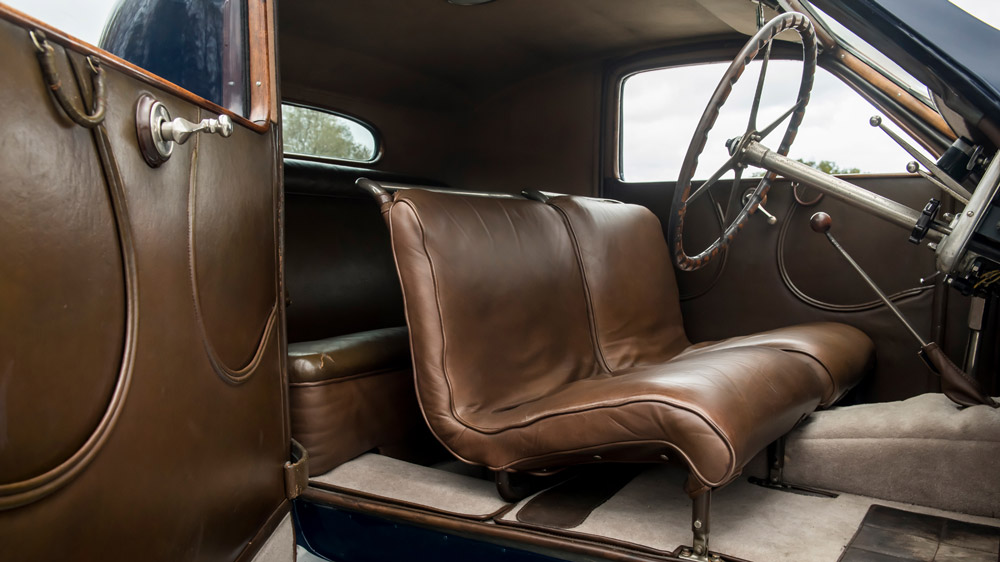 As Brynan explains, Bugatti engine swaps were commonly made over the years, as were transfers of other mechanical components and even body paneling. “Very few Type 57s are in the condition of this car, which has pretty much all of its original interior,” he says. “To find one that’s fundamentally as it was when it left the factory is pretty unusual.”