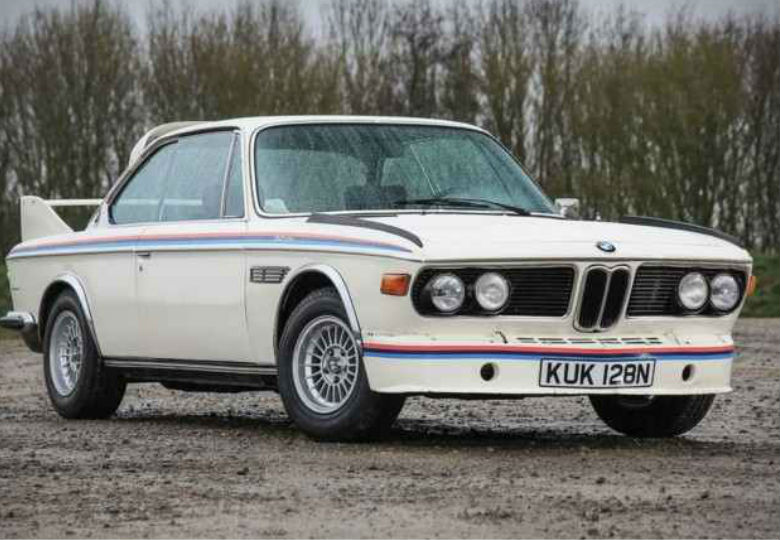 One of the 167 Batmobiles ever built is going up for auction through RM Sothebys.

According to its BMW certificate, the car was reportedly completed on 27 July 1973 and finished in classic Chamonix Metallic White (085).

RM Sotheby’s said the car has been “lovingly preserved as new” and is in original condition and was purchased by its current owner in 2013.

For more information or to place a bid visit www.rmsothebys.com 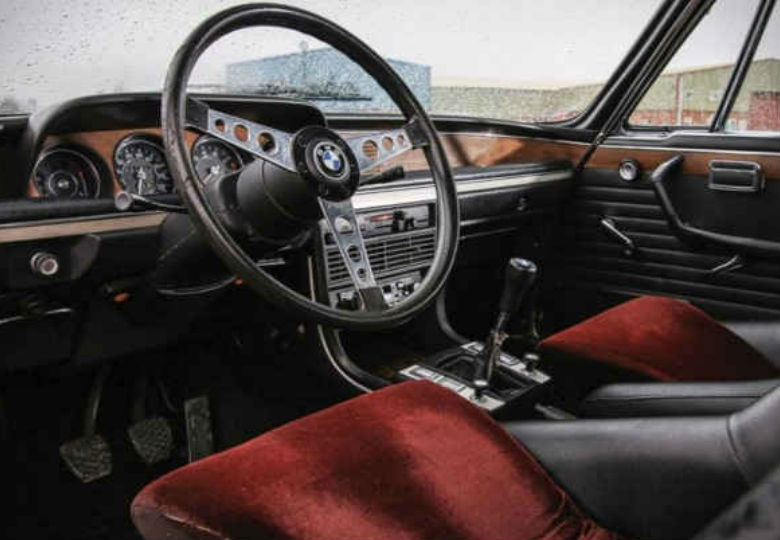 The interior of the car. Photo: RM Sothebys 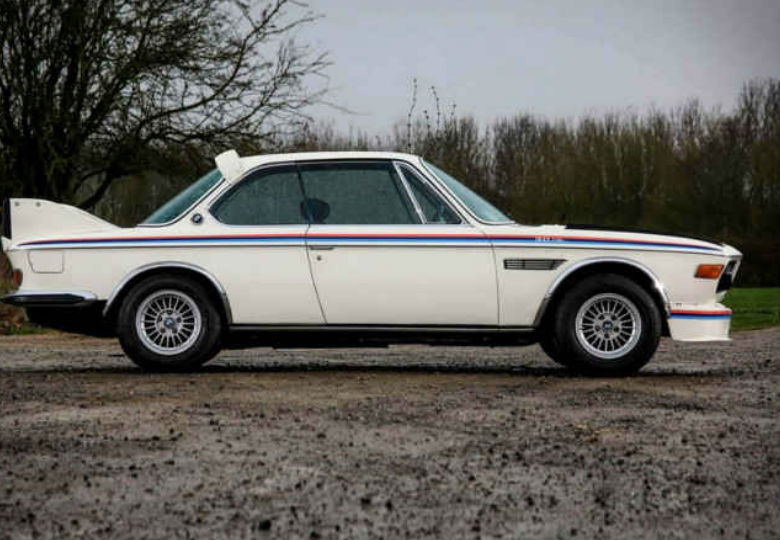 The exterior of the car. Photo: RM Sothebys