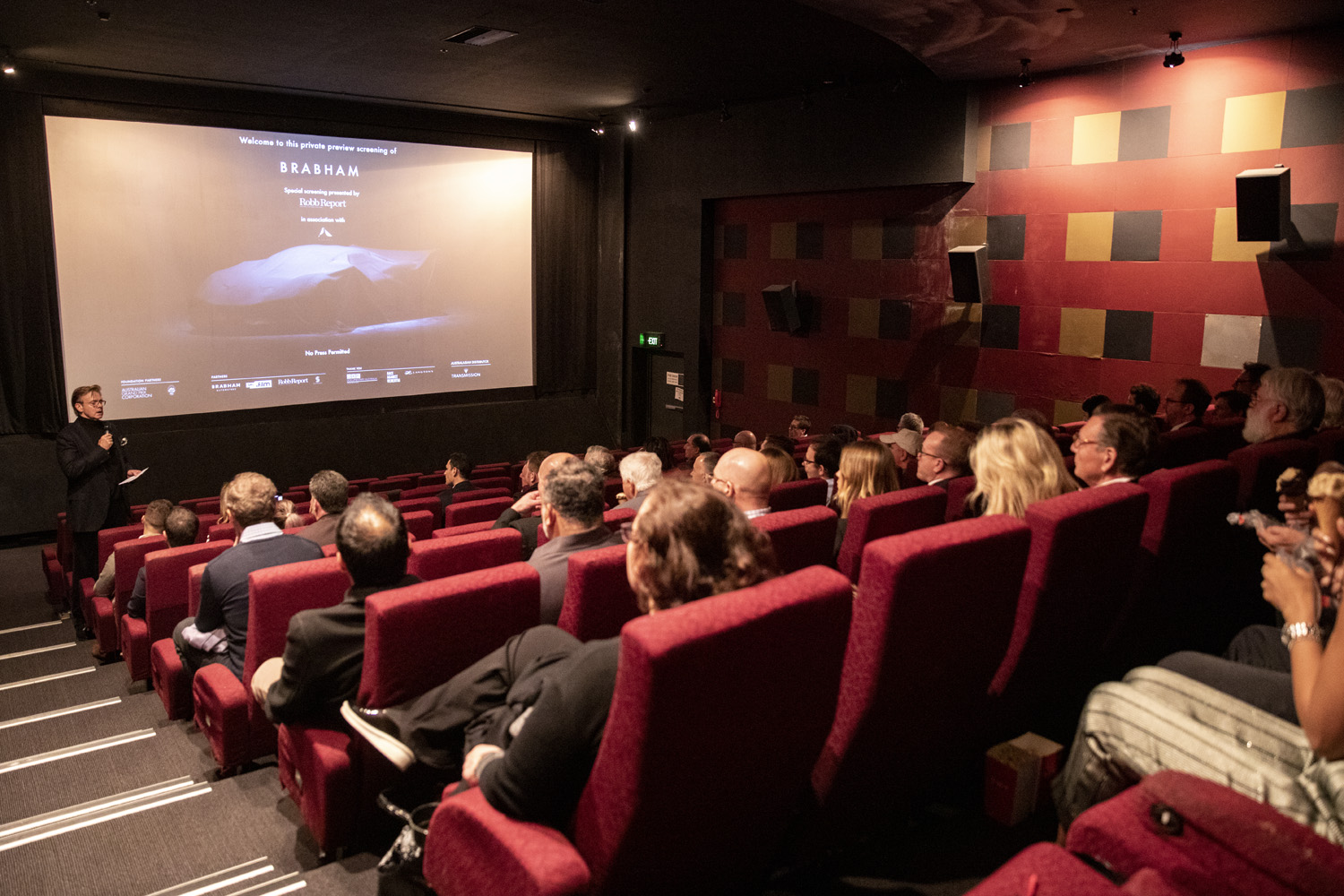 On Tuesday night, Robb Report Australia & New Zealand together with Aurora Films hosted an intimate dinner at the Royal Automobile Club of Australia (RACA) followed by a private screening at the nearby Dendy Cinemas Opera Quays of the soon to be released Brabham film. It was an opportunity for Robb Readers to gain exclusive preview access to the film and mingle with the film’s creators.

Guests were treated to an indulgent two courses at the RACA paired with a range of carefully selected wines supplied by event partner Langton’s wine. As part of the festivities an Imperial Two Hands ‘Deer in the Headlights’ Shiraz worth $499RRP was awarded to Craig Green, courtesy of Langton’s. 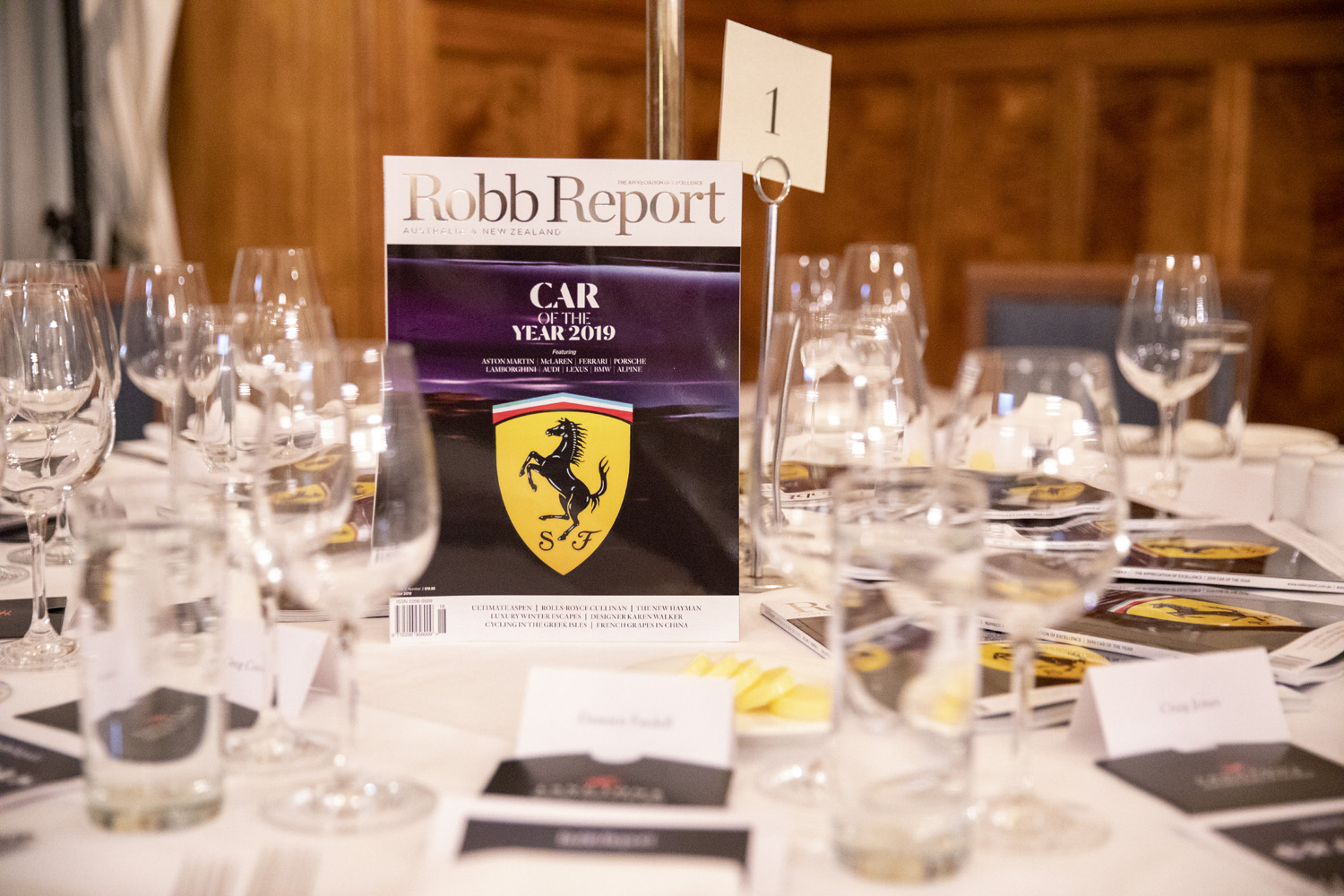 Ferrari Australasia CEO, Herbert Appleroth was in attendance to collect the well-deserved award for the 2019 Robb Report Car of the Year. The 812 Superfast was awarded the special title ahead of eight other class-leading cars after two days of testing through the NSW blue mountains and Hawkesbury regions. 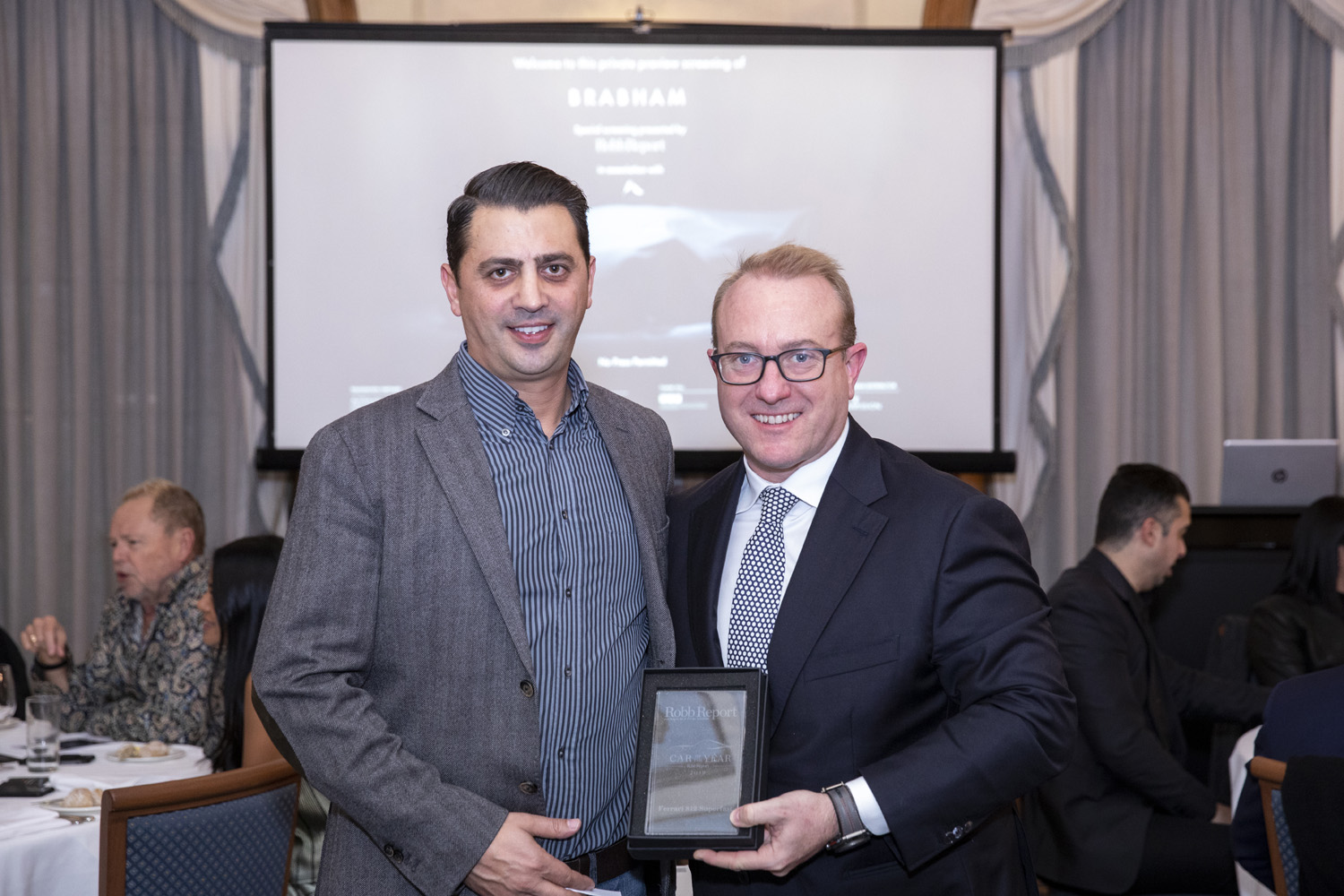 The Director of the Brabham film Akos Armont was also in attendance and took to the microphone to briefly divulge to the crowd the intimate details and enormous effort that goes in to making a film like Brabham explaining the intricacies of faithfully documenting a family’s legacy and the journey that it has taken him on for the best part of seven years.

Guests were swiftly ushered through the RACA past a limited edition and extremely rare Brabham badged classic ford and through to the nearby Dendy cinema where Brabham posters filled the lightboxes. A quick word from the Antony Waddington, producer of the film, who spoke to the privilege of working so closely with the Brabham family on this film and the honour it is to represent an Australia’s sporting icon through film. 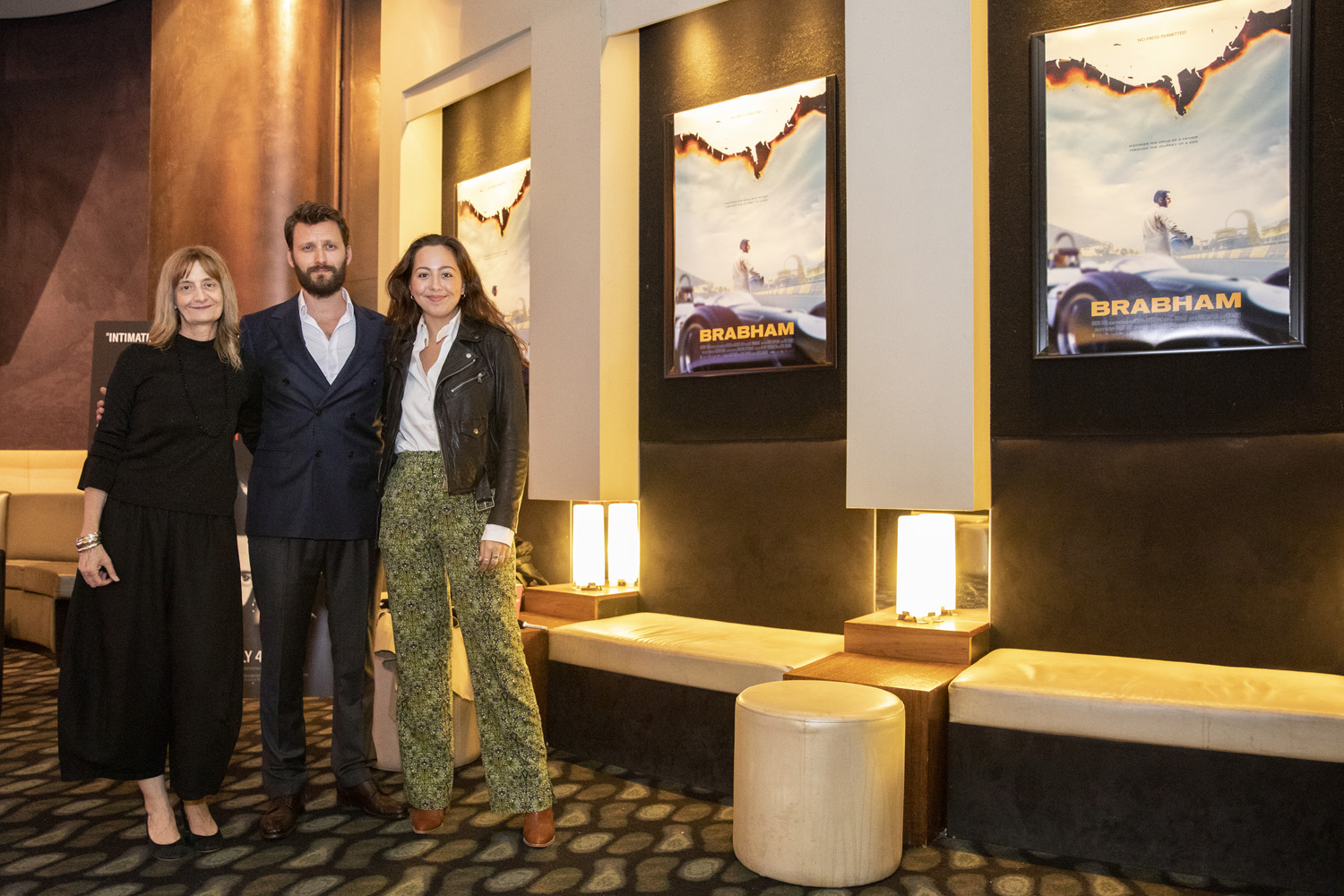 The film details the importance and impact of Brabham’s achievements in Formula 1. It is also a story of machismo, of sporting drive, engineering excellence, the cost of obsession on family life as well as the lasting impact of Brabham’s legacy not only on the greater public but also on his sons, David and Geoff Brabham.

It was a night to be remembered, and we anticipate many more like it ahead- sign up to our newsletter to find out more.