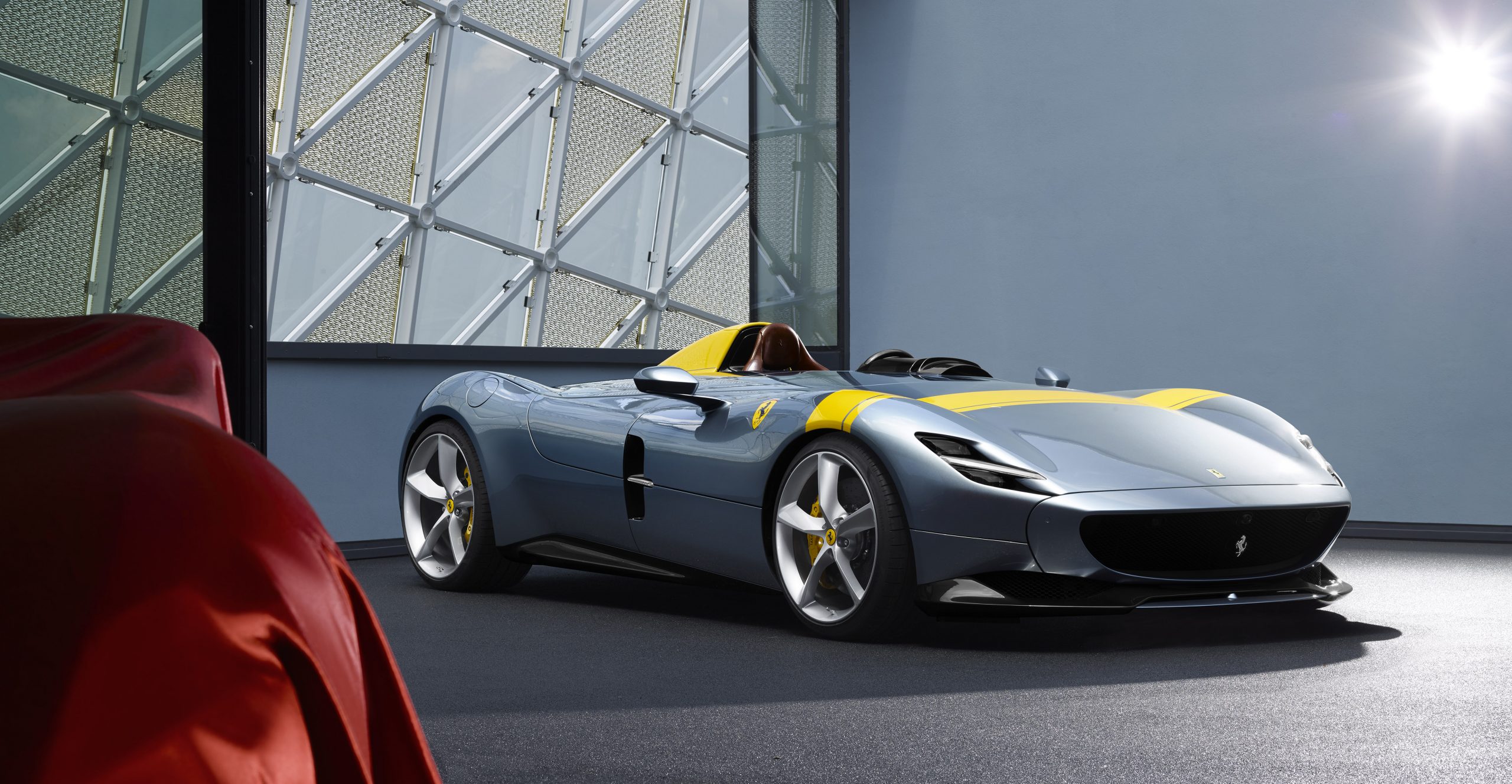 Plenty of people say there’s no Formula 1 without Ferrari, and at this weekend’s Formula 1 Rolex Australian Grand Prix this weekend all eyes will be on the all-new Scuderia Ferrari SF90 machine and drivers Sebastian Vettel and new signing Charles Leclerc.

Well, maybe not all eyes, all the time: between on-track sessions, which start today at the Albert Park lakeside circuit, Ferraristi can feast their eyes on another very special import from Maranello, in the bespoke-built Monza SP1 barchetta. 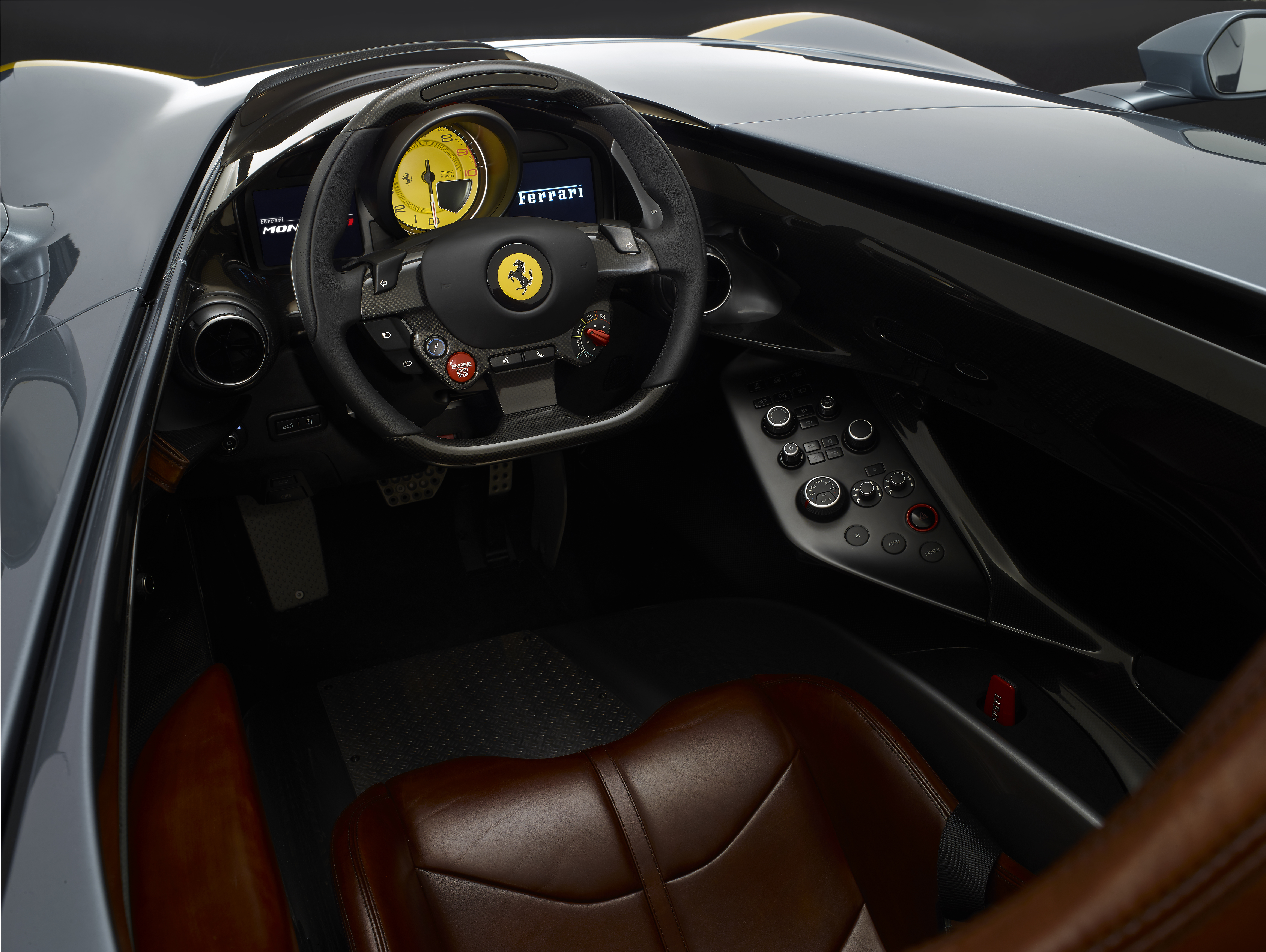 First shown in Italy last year, and brought to Austrralia specially for display at last weekend’s Sydney Harbour Concours d’Elegance and this weekend’s grand prix, the Monza SP1 and sister SP2 ushered in a new segment of special-build Ferrari projects under the name Icona.

The Icona series cars draw their styling inspiration from Ferrari’s unrivalled history of beautiful coachbuilt racing and road cars, while embodying Maranello’s most advanced engineering and materials to be true modern supercars.

The Monza SP1, its styling evoking the 750 and 860 Monza sports-racing models from the mid-1950s, is a pure single-seater with bodywork in carbon-fibre. Combined with a 603kW V12 engine – the most powerful engine Maranello has built – the 1500kg barchetta can sprint from 0-100km/h in a staggering 2.9 seconds. 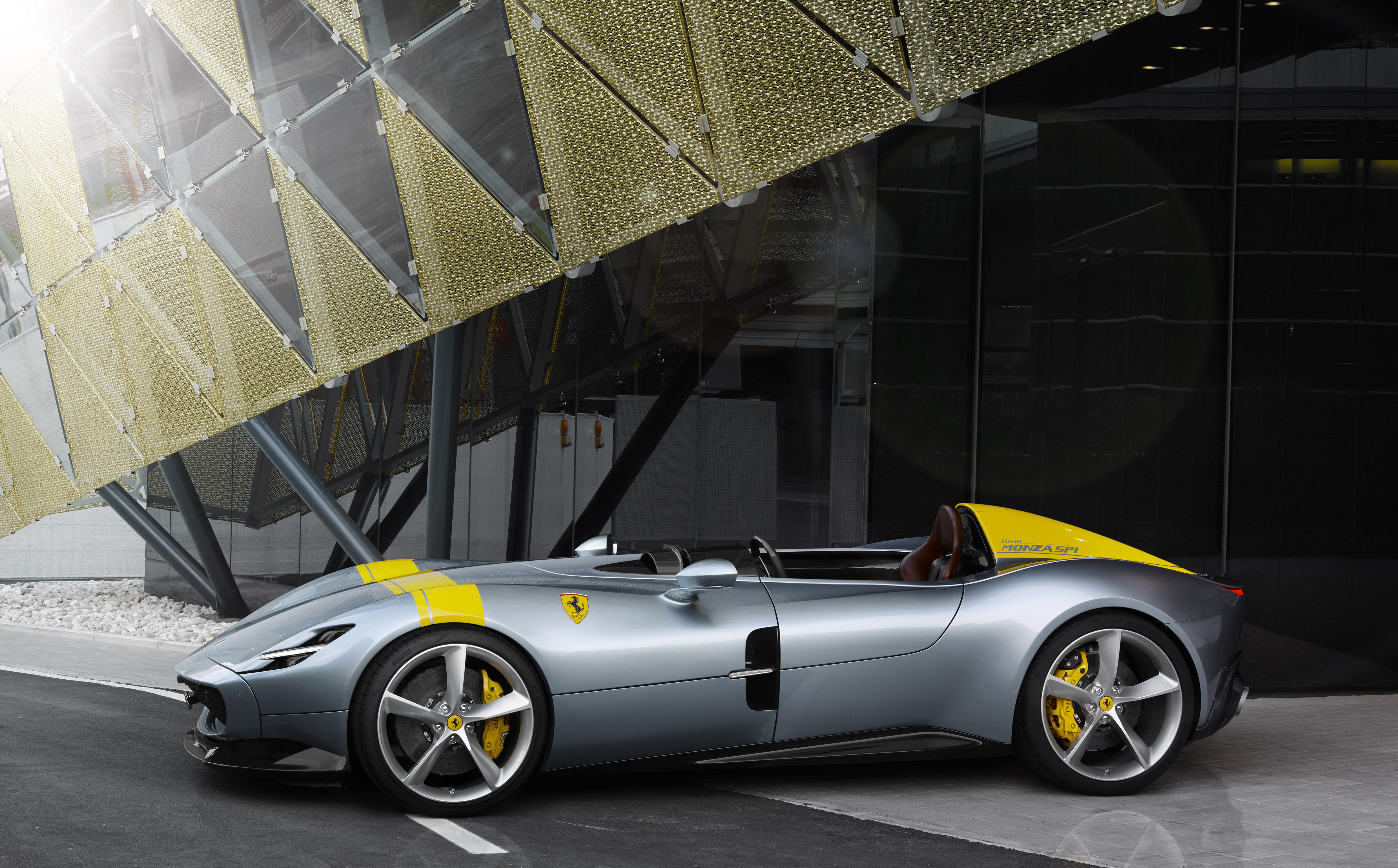 Top speed is in excess of 300km/h and in case you’re wondering, Ferrari’s aerodynamic wizardry (with one of the most advanced wind tunnels on the planet) counters the apparent absence of wind protection with a patented Virtual Wind Shield that directs airflow around the driver’s head.

The SP1 is no less breathtaking at rest, with its compact, upward-opening doors and front-hinged clamshell bonnet that open to reveal the 6.5-litre V12 heart.
The Ferrari Monza SP1 will be on display at the inaugural Ferrari Red Lounge, along with the brand’s Portofino road-going model in the Ferrari hospitality suite, situated in the Champion’s Gateway overlooking the busy F1 Fanzone thoroughfare, directly ahead of the Gate 1 access point.