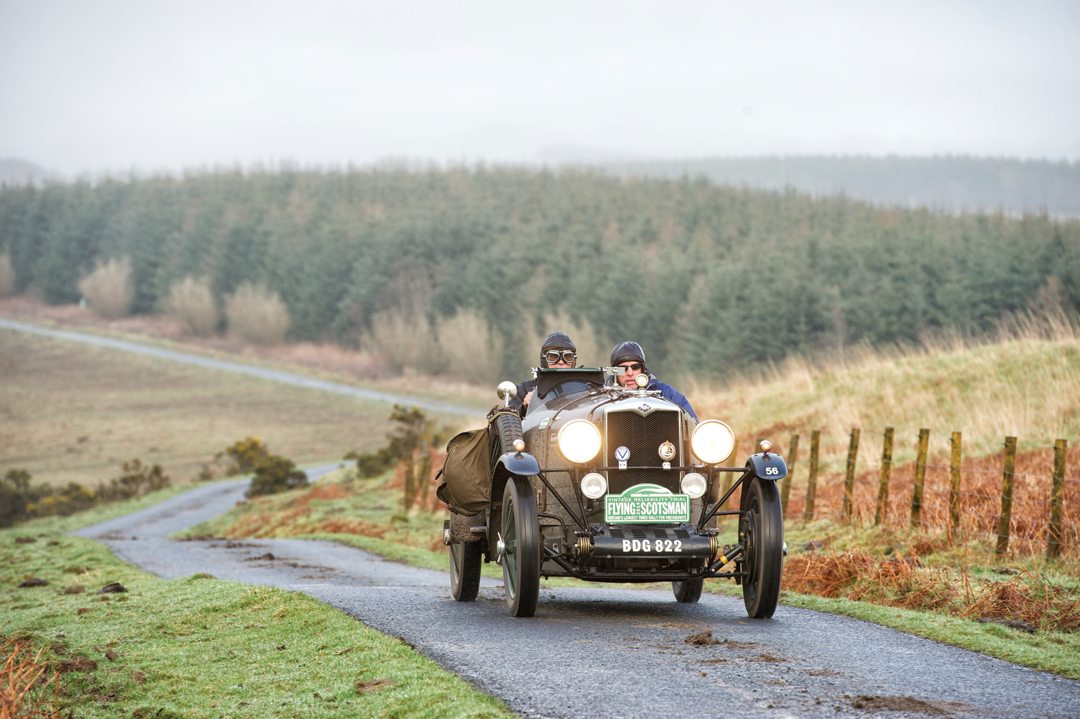 See some amazing sights from behind the wheel.

Dating back to the late 1800s and contests such as the 10-stage Bordeaux-Agen-Bordeaux race, enthusiasts have long sought to integrate travel and sport via the rally. Often combining skills tests with “regularity stages” that mandate a specific travel time and average speed, rallies have just enough competition to keep things interesting and are a perfect excuse to enjoy several days of epic roads. And with these four upcoming events, you can expect the accommodations and amenities to equal the world-class driving. 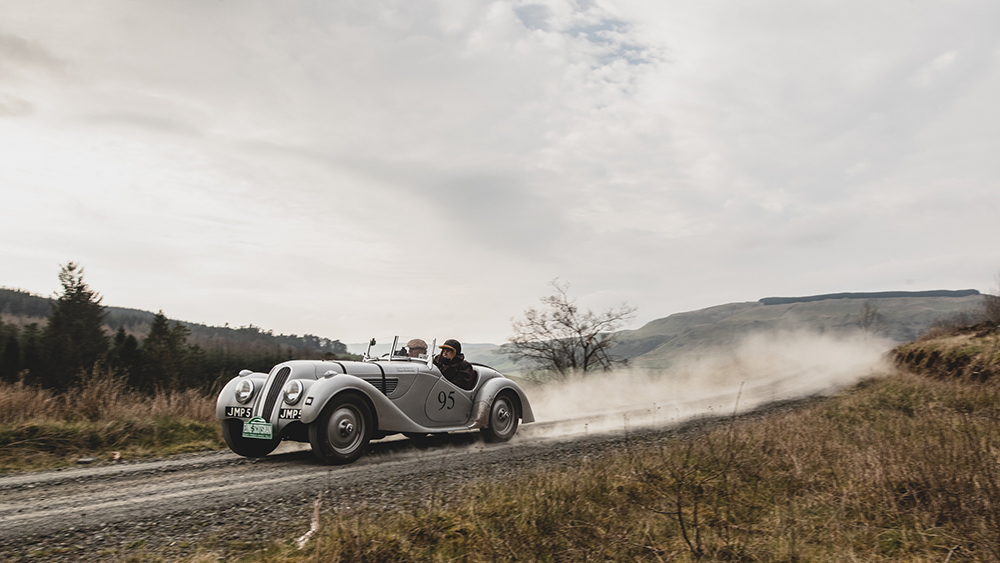 Departing from Northumberland, England, participants in the 12th Flying Scotsman Vintage Rally, hosted by the UK’s Endurance Rally Association (ERA), will pilot a cadre of prewar and early-postwar cars (pre-1948) on a three-day foray into the Scottish Highlands. For about $8130 per team, the 1125km route features a combination of regularity portions and special navigation and obstacle tests. Teams overnight at the Fairmont St. Andrews and the MacDonald Aviemore Resort before spending the final day passing through the Cairngorm Mountains to finish at the nearly 100-year-old Gleneagles Hotel. No car? No problem. You can rent one from the fleet of classics available from ERA’s parent, Historic Endurance Rallying Organisation. 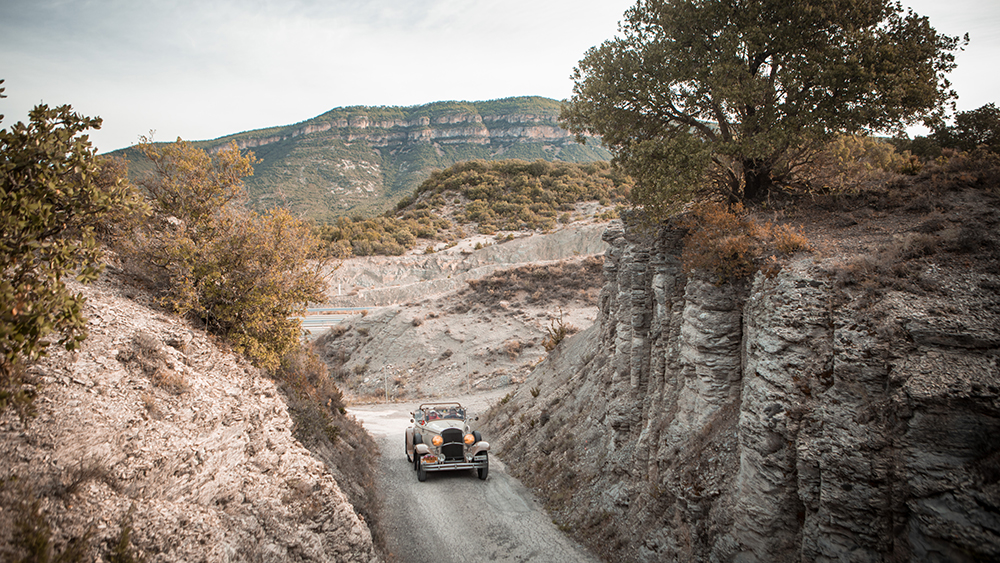 Northern Spain and Southern France are the motoring playgrounds for the roughly 1,000-kilometre Pyrenees 1000. Organised by Bespoke Rallies, the contest follows the regularity format and begins and ends in Pamplona, with stays in Benasque and the French city of Pau. For about $6170 per pair of driver-navigators, participants will wind through storybook mountain towns and have their mettle tested on the same gauntlet of roads that comprise some of the most challenging stages of the Tour de France. Vehicle categories include Vintage, which counts anything through the 1949 model year, and Classic cars from 1950 through 1989. 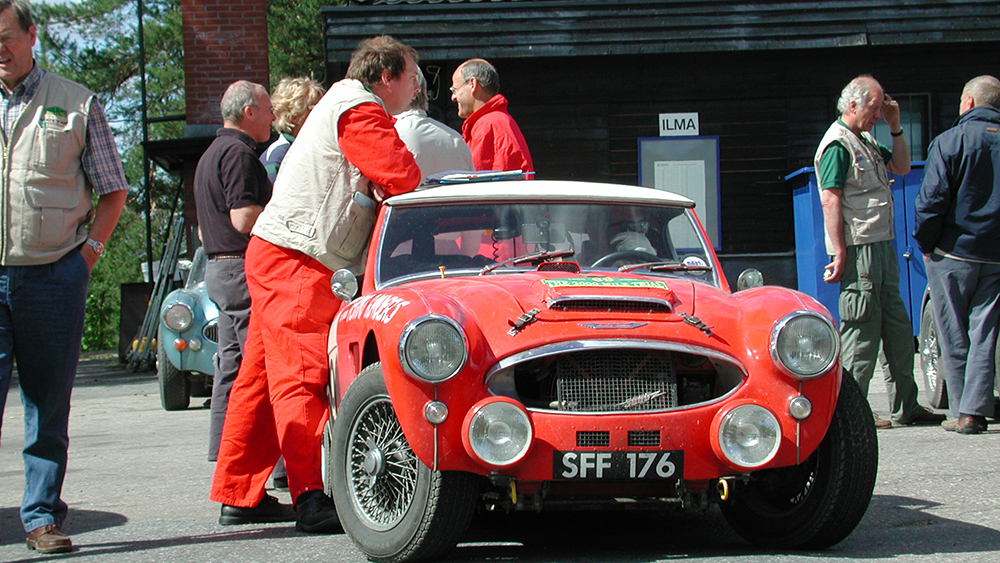 The 16-day Arctic Circle contest is an approximately 7000km run through Europe’s highest latitudes. Limited to Vintage and Classic automobiles from before the end of 1948 and the end of 1974, respectively, the rally, organised by Netherlands-based Classic Events and priced at approx. $23,850 per pair, will traverse eight countries, launching from Germany into Poland and the Baltic region before participants enjoy the longest day of the year in Rovaniemi, Finland, near the Arctic border. Teams can expect several regularity stretches per day, along with a smattering of skills tests throughout the journey, which reaches its terminus close to Oslo, Norway. 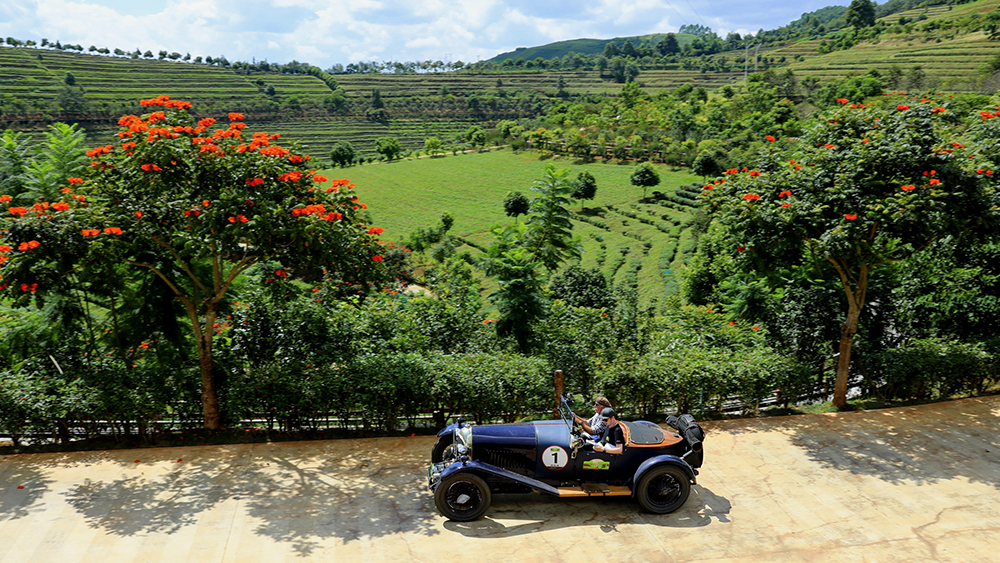 Belgium-based Destination Rally has organised a bucket-list passage through India, Bhutan and Bangladesh with its 24-day East Himalaya excursion. Limited to 25 cars, with 1980 being the most recent model year permitted, the 3380km tour skips regularity and skills components in favour of pure sightseeing and cultural immersion. After the vehicles have been transported to Kolkata, in West Bengal, teams depart for Darjeeling and into the foothills that front the roof of the world. For around $67,600 per pair, highlights include an archery competition and an elephant ride in Kaziranga National Park. Mechanics and medical staff are also along for the ride to ensure everyone keeps firing on all cylinders.