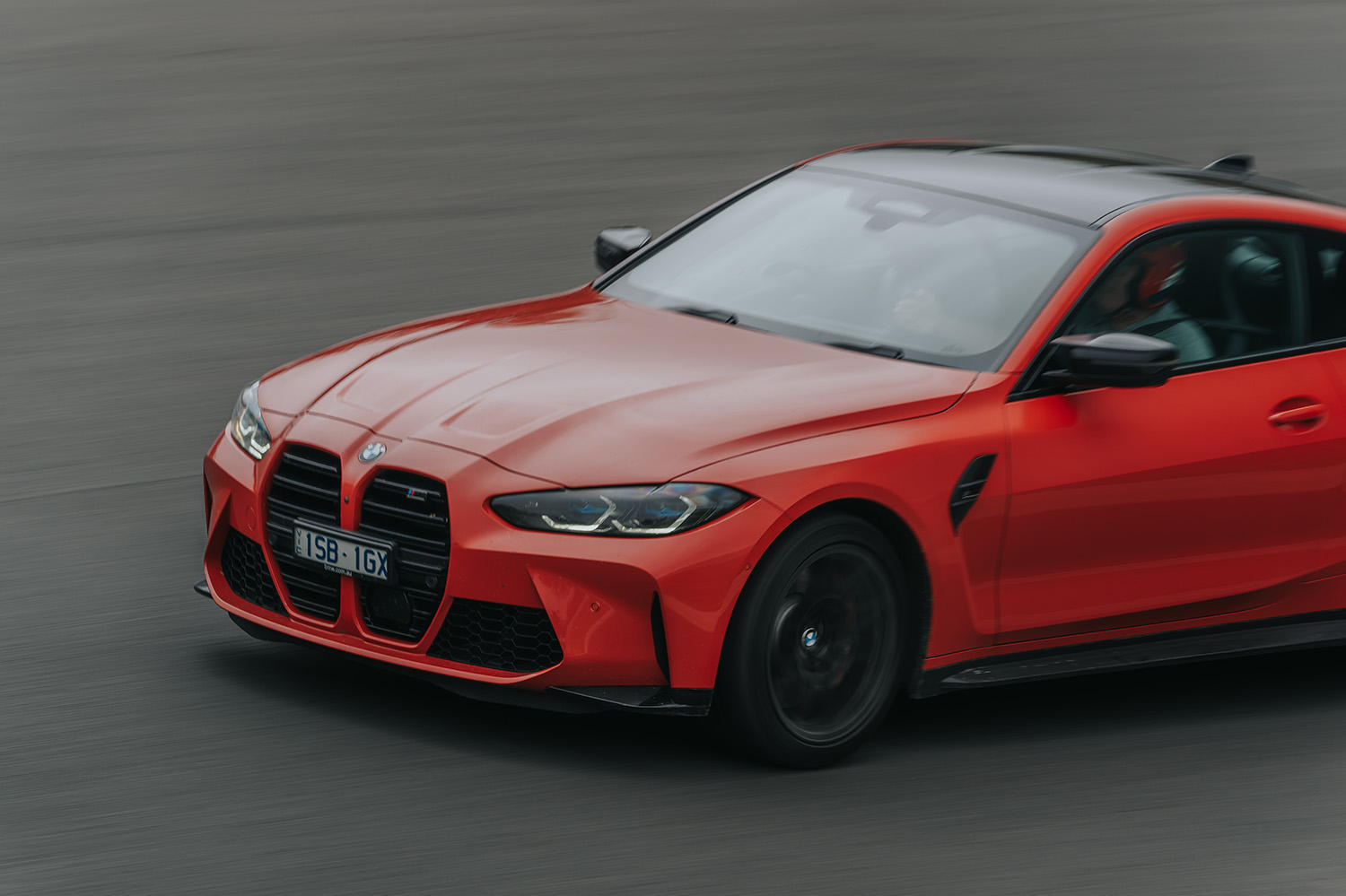 The BMW M4 Competition managed not only 3rd place but also the hotly debated award for ‘Car I’d Actually Buy’.

On paper, it seems almost cruel, like sending an ordinary female human being to stand among supermodels in a bikini. BMW’s M4 Competition is, in isolation, a magnificent-looking car with a potent engine and sensational steering feel, but asking it to take on the might of the fastest Ferrari of all-time, a vicious and vibrant Lamborghini, and a handful of other far more expensive vehicles as part of our COTY 21, seems a Herculean ask.

The fact that so many of the judges spent so much time raving about how much they loved driving this car, and what an absolute performance bargain it seems like at $159,900, tells you all you need to know about what an impressive return to form this M4 is for BMW’s sporty skunkworks division. 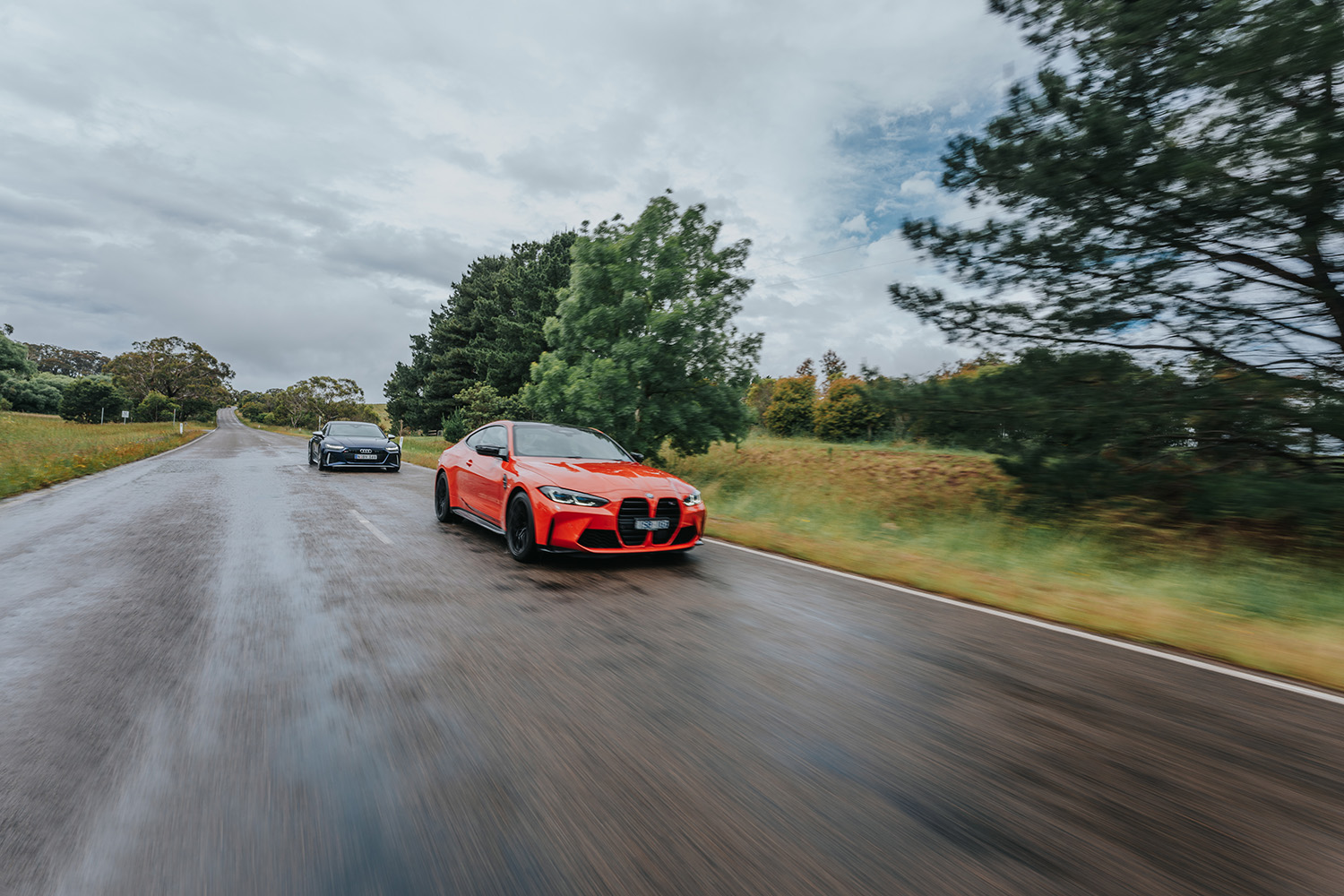 The question that driving the M4 back-to-back with something as patently absurd yet wonderful as the Lamborghini Huracan Evo Fluo Capsule makes you ask yourself is, “how much car do I really need?”

With its twin-turbo six-cylinder pumping out 375 kW and 650 Nm—enough for a zero-to-100 km/h sprint of 3.9 seconds—this BMW is far from slow. Indeed, it could be argued that it’s all the power you could realistically require. 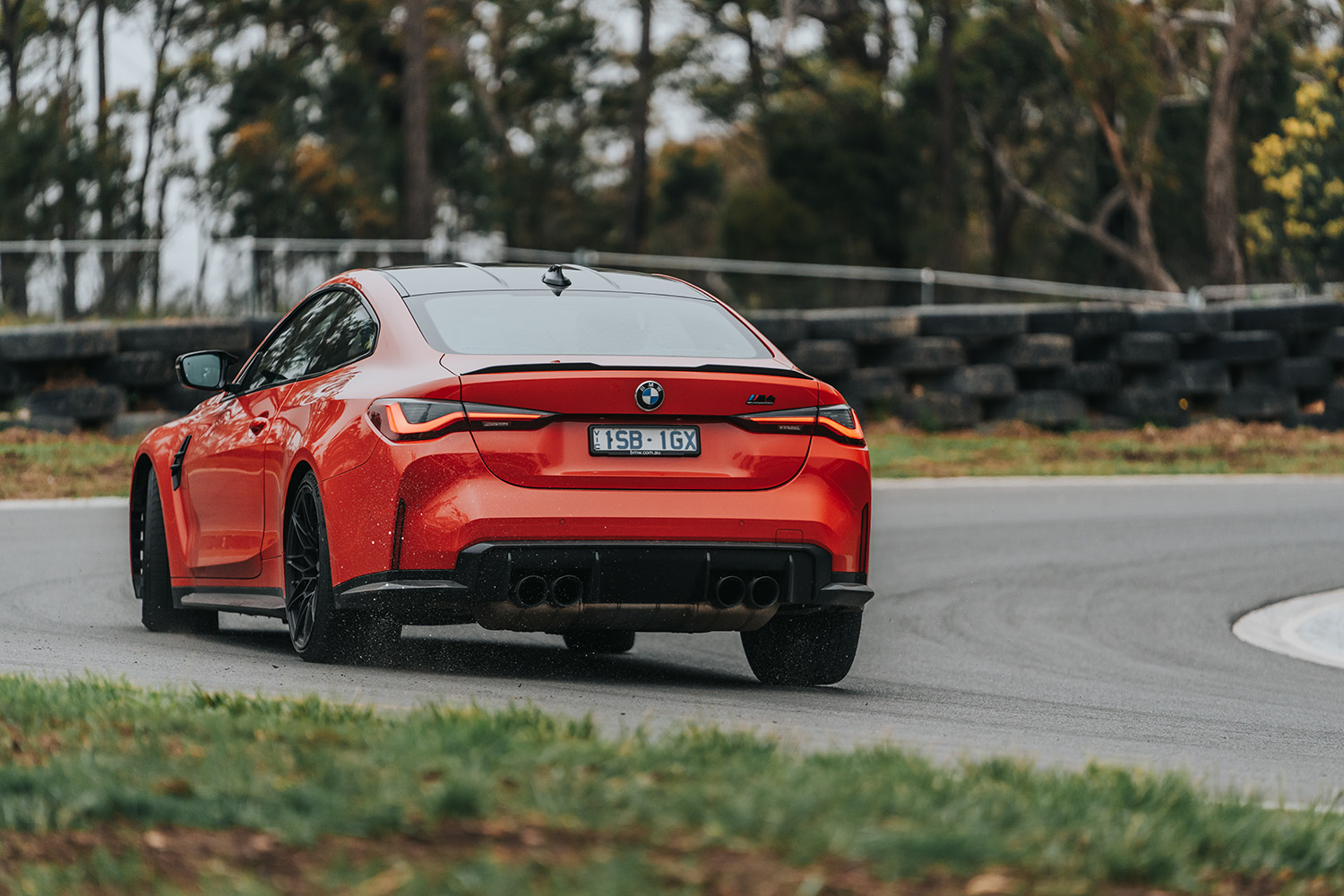 This Competition version also comes with lashings of carbon fibre, super racy seats and an entirely track-worthy look and feel. Like the supercars, it has very sexy paddles behind the steering wheel to shift gears with and offers all kinds of racy settings (including a Drift Mode that grades you on how well you can drive it sideways, which no other car has) for those times when you’re lucky enough to put it on a circuit.

We were fortunate enough to do just that, and while it absolutely shone on the road as an involving, muscular and tail-happy little beast, it really came into its own at the Pheasant Wood track in Marulan, NSW.

Read the full article in the new Car Of The Year Issue on select newsstands and available here.