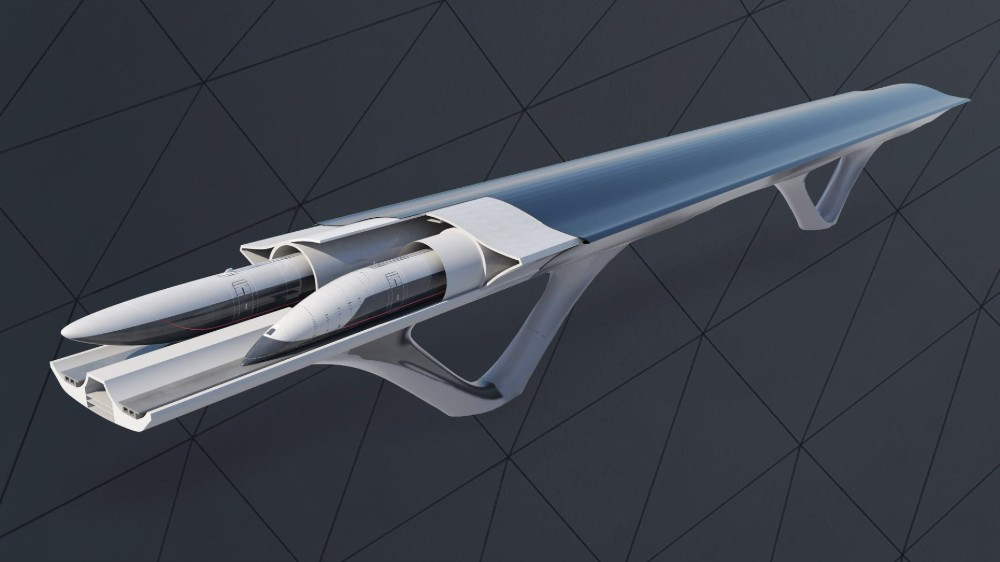 A Solar-Powered Hyperloop Train Could Soon Be a Reality

MAD is collaborating with Hyperloop Transportation Technologies on a new sustainable design.

The Hyperloop may still be a decade from becoming a reality, but already people are trying to improve upon the concept. Chinese architecture firm MAD is developing an eco-friendly version of the futuristic transportation system, one that would utilize solar and wind energies to operate.

Earlier this week, MAD announced that it was working with US-based Hyperloop Transportation Technologies on a new sustainable design with the aim of creating “enhanced connectivity between cities and people,” according to CNN. The proposed Hyperloop draws its power from a system of solar panels and wind turbine forests.

“MAD’s design demonstrates how the artificial can merge with nature through a new urban infrastructure, that while transforming the future of travel, also has the ability to reshape the way we plan and use public space,” the architecture firm said in a statement.
As part of the company’s design, the tunnels through which the passenger pods pass would be outfitted with “bendable solar panel skin modules” that would provide power for the Hyperloop and interactive information. Additional power would come from bladeless wind turbine forests built alongside the tunnel. The turbines would also help keep energy costs down.

MAD’s Hyperloop will be supported by a series of fibreglass pylons that elevate the track 7 metres (about 23 feet) above ground, eliminating the possibility of collision with road traffic and freeing up space below for other uses. The company envisions the space being utilized for urban farming or turned into public parks and recreation areas. In addition to these public spaces, the company also plans to include car-free raised green walkways along the roof of the tunnels. While the firm has yet to reveal where its Hyperloop will be built, it said that its design can be adapted for anywhere from “a bustling city centre to rural farmland to the remote desert.

Since the concept of the Hyperloop was first introduced by Tesla and SpaceX in 2012, the futuristic transportation system has been proposed for many regions and cities, but up until now costs and bureaucracy have gotten in the way. Earlier this year, a rep for Virgin Hyperloop One told CNN they hope to have their service up and running by 2029.