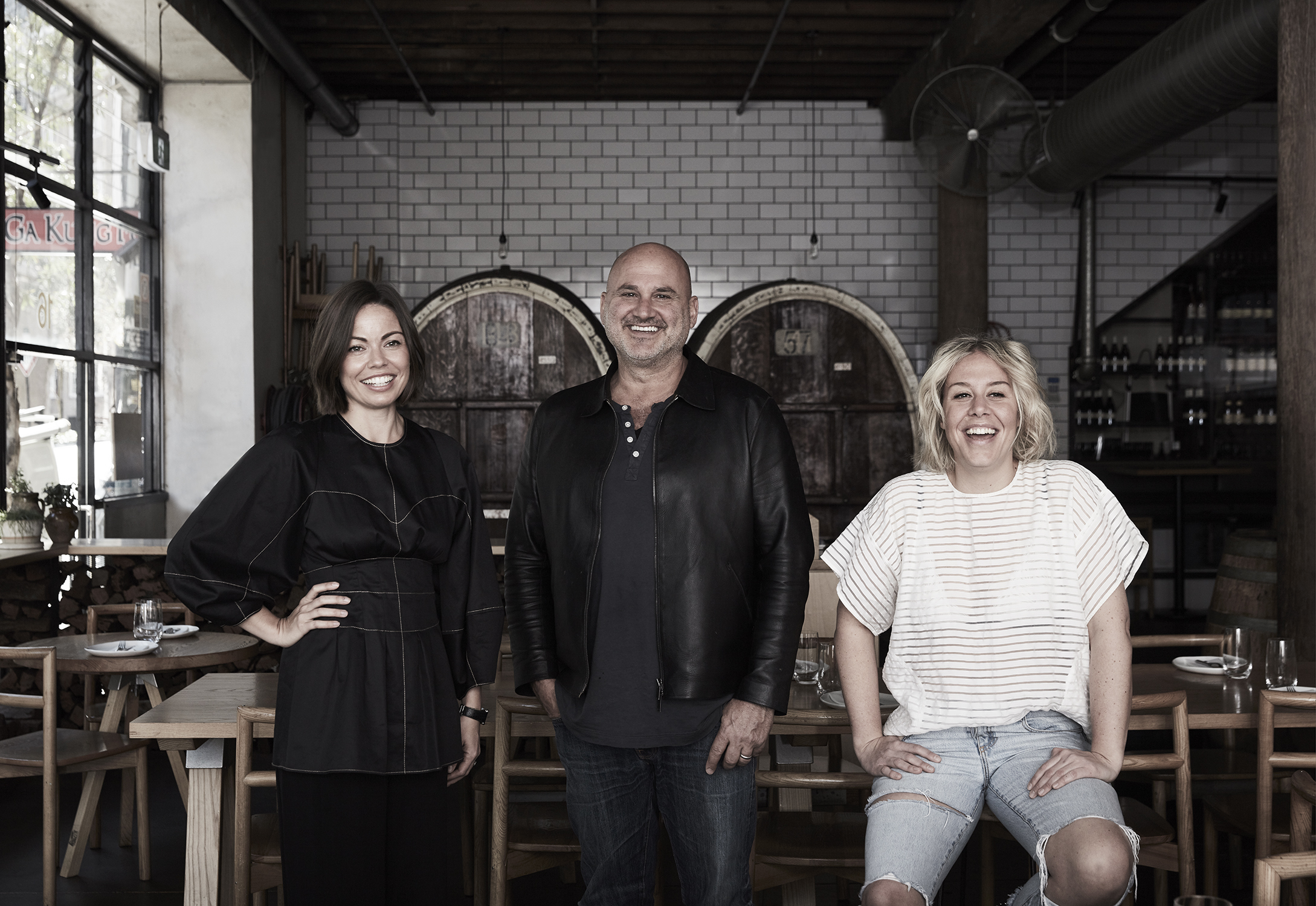 Sydney’s Nomad To Migrate To Melbourne

The hatted Sydney stalwart is opening in Flinders Lane.

It’s been a busy year for the team at Nomad. Earlier this year and electrical partially destroy their long-standing Sydney restaurant before they recently moved up the road to a new, part-time, Surry Hills location at the end of October.

And despite all that in the works, the journeymen (and women) are planning to open shop in Melbourne’s Flinders Lane in June 2020 (so no real migration) – surrounded by a raft of reputable kitchens like Supernormal, EZARD and Kisumè.

“2019 has been a big year, to say the least,” says co-owner Rebecca Yazbek. “We’ve been on the lookout for a space in Melbourne for over two years now and have always had our hearts set on opening something around Flinders Lane. We could never have anticipated the fire in Sydney and our big move Up The Road but we are finally back on track to bring Nomad to Melbourne, breathe new life into Sydney and enter an exciting new phase for us and the entire Nomad family.”

The Melbourne space will share the eponymous Nomad name but have its own identity, helped along by Melbourne-based architect Clare Cousins to work alongside co-owners Al and Rebecca Yazbek. The team are looking to transform the narrow space into a moody 150-seat bar and restaurant – and while it may look different from its Sydney sibling it’ll share the same philosophy in the kitchen. 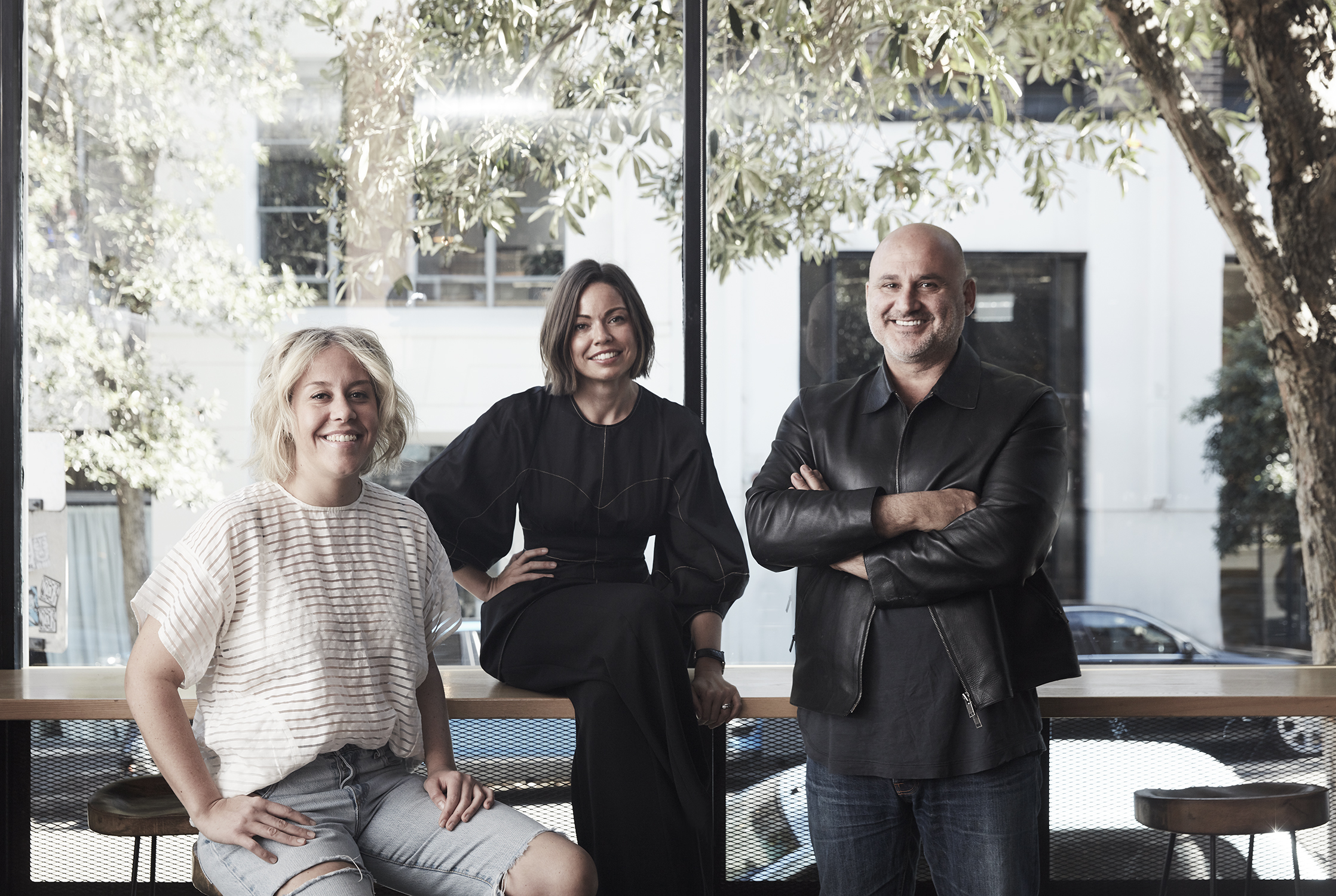 Jacqui Challinor, who currently heads the pass in Sydney will move into an executive chef role across both the restaurants in the coming months, bringing a lot of the signature touches to the new Melbourne menu. However, there are plans to make new dishes, in order to give Melbourne its own character – while still drawing on local providors for inspiration.

“Having strong relationships with local suppliers has always been a core part of what we do at Nomad so my aim is to get down there and engage with all the Victorian producers to help inspire the Melbourne menu,” Says Challinor.

Sydney based fans of Nomad can expect to wait a little longer for Nomad’s return home to Forster Street having extended their stay in the ex-Longrain site until mid-2020.