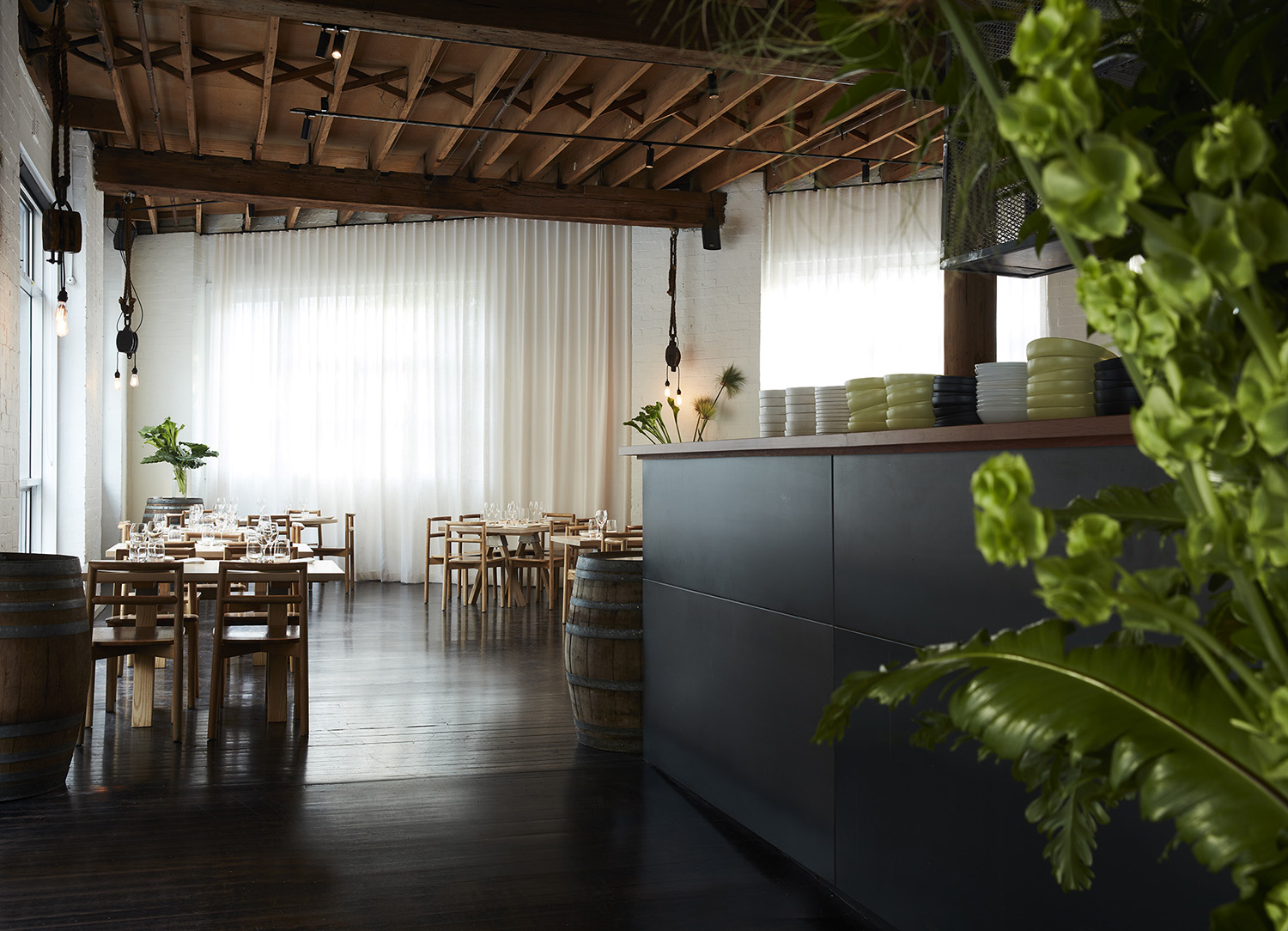 A “brighter version of home” as the famed Sydney diner takes over Longrain’s old digs.

Part of the fabric that makes up Sydney’s Surry Hills was singed in September – an electrical fire taking hold of Nomad restaurant’s Foster Street site.

Embracing the essence of its name, the outfit is now set to open a temporary offering nearby – at Longrain’s former Commonwealth Street address that most recently hosted Orana’s Sydney sojourn.

The new site – aptly titled Nomad Up The Road – will be open temporarily while restoration to the original site is completed, expected in early 2020.

Opening its doors from tomorrow, November 1- does the change of location mean a change to what went before? Well, sort of.

“New home, new menu,” says Head Chef Jacqui Challinor. “The move has given me a clean slate to play around with some new ideas that I’ve had for a while and I’m excited to share the new dishes on the Nomad Up The Road menu.”

New items included a potted mud crab, migas and chips, ricotta dumplings with shiitake and olive oil and salted kingfish croquettes with XO and finger lime – alongside those favourites from before such as kingfish ceviche, zucchini flowers and an olive oil ice-cream sandwich.

“Hopefully it feels like a lighter and brighter version of home,” says Rebecca Yazbek, Co-Owner. “We’re thankful that the bones of the old Longrain site have the beauty of an old Surry Hills warehouse and we still have a central kitchen and kitchen counter seating to work with.”

The light-filled space boasts 140-seats and uses some of the reconditioned furniture from the original Nomad. And while the open kitchen lacks a wood-fired oven, the menu and rock-solid wine list ensure a second coming worthy of a devout following.