Robb Report: Clare, if we can start by walking back a little—what first attracted you to the kitchen and, further, what keeps you engaged?

Clare Smyth: The list is endless. I think nature, the seasons and produce were the things that drew me to the kitchen alongside the creativity and the artistry of food—I’ve always been quite creative. The seasons are continuous and it’s what keeps this exciting.

How has the environment of the professional kitchen changed during your time in the industry—from the early days working with Alain Ducasse and Gordon Ramsey to now?

Every country is different, and the culture of working in hospitality has changed tremendously since I started out 20 years ago, and it is viewed differently in the public eye. It’s considered more professional and people are more educated in food. It’s much more pleasant. 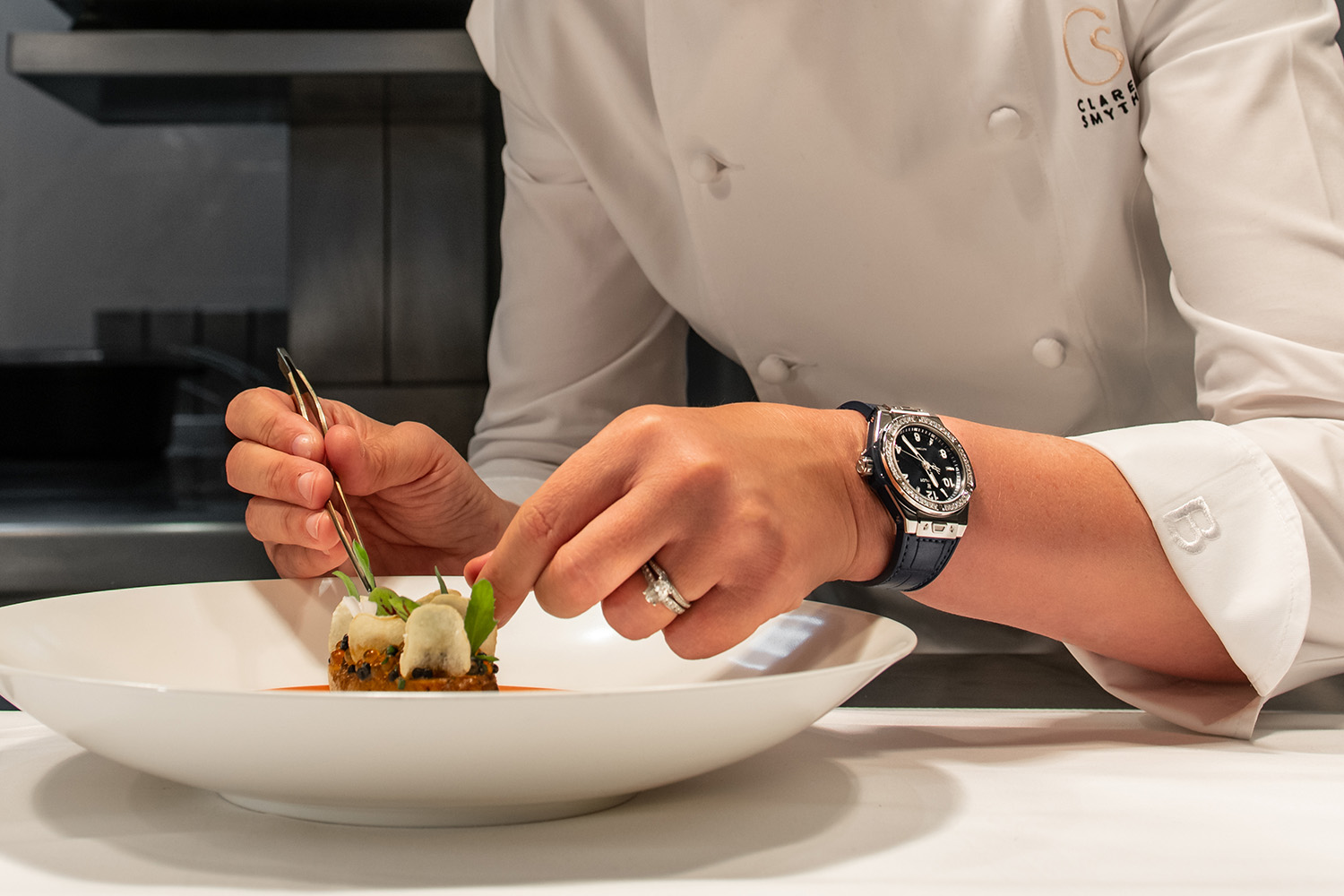 Is there a noticeable difference between UK kitchens and local efforts?

When I was here in 1999 and 2000, it was very much “European” cooking with a lot of imported products. I used to think, “Why would I be here? Because I might as well be in Europe.” Now, Australia has the most phenomenal produce and food culture—it’s changed dramatically. I think it’s one of the most exciting markets, with some of the best produce in the world.

A big compliment and one we’ll happily wear. We read that Gordon Ramsay gave you some sage advice, to “follow your own journey”. How has that manifested in practice?

By being sort of single-minded and focusing on yourself and your own performance and not being too affected by what’s going on around you is incredibly important. I’m always trying to focus on being better. 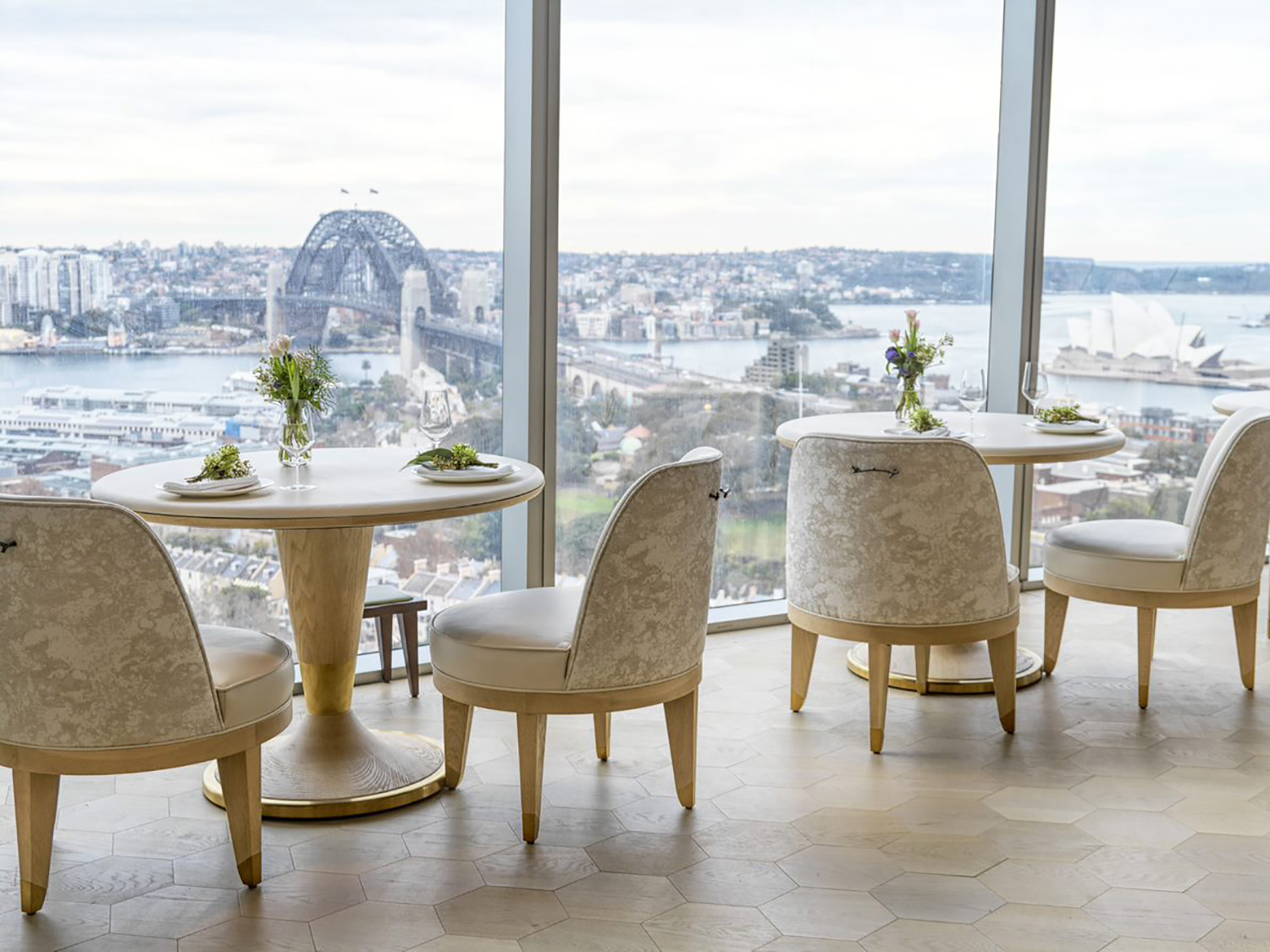 How far is “the good chef” willing to go to accommodate a diner’s experience. Ever sear a steak “well-done” despite training and knowing what’s “right”?

We’re pretty much happy to make guests happy. We put a lot of work into developing dishes to accommodate most dietary requirements. I really want people to come to the restaurant and if someone doesn’t eat something then there should be something automatically to replace that. You’re there, the most important thing at the table should be the company that you are with and no one should feel out of place.

Oncore Sydney is your first venture outside the UK. Timing-wise, how hard has it been to see this through given the many challenges of COVID on top of simply opening a restaurant from the other side of the world.

It was obviously quite upsetting the fact that I couldn’t be here—we put two years into it and then I couldn’t get here to open it. We did what we could, we were ready to open in July and then Australia went into lockdown. We were lucky that we put so much training into the guys. We kept the menu really, really close to [London restaurant] Core, as it was tried and tested and we knew that the dishes worked. Oncore is going well so far, but now it is time for us to look to the next chapter and really push it forward. 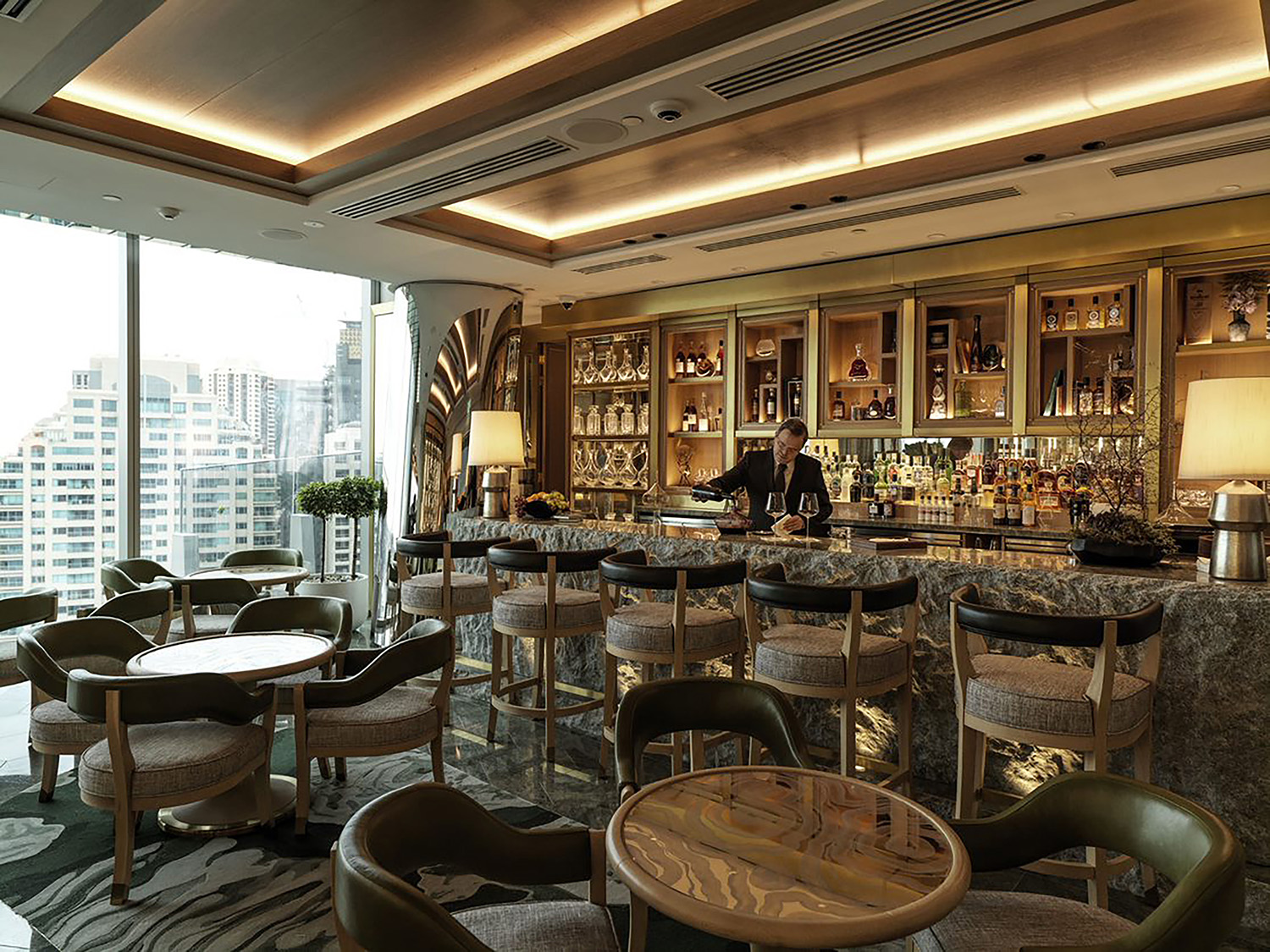 Why choose Sydney for Oncore and why Crown Barangaroo?

The site is stunning, I think it’s one of the most beautiful views in the world. And the fact it was brand new, a blank canvas that I could build in was exciting. Also, spending more time in Sydney is a real pleasure. Where do you want to be in the world? You want to open a business somewhere you really enjoy spending time, and Sydney is perfect for me.

There was a lot of media attention surrounding Oncore, due to your profile. What do you think of the rise of the so-called celebrity chef?

It’s part of it now. If you go back to the first chefs of Careme and Escoffier, they were also celebrities. With the rise of the media around chefs and cooking programs, people are more interested in food, which is a good thing for us.

I should just be a chef. And sometimes it winds me up, but then on the other hand we do need to put the spotlight on women in general. There needs to be a balance on diversity, in all respects within our industry.

What of the last few years and what’s been a perceived move away from fine dining to many more “casual” offerings?

I’ve spent 15 years of my life working in three Michelin star restaurants before opening Core. There’s not a casualness that’s gone into my profession—I’m serious about it and I’m passionate about it and I love it and I want to promote it. That’s something that I’m unapologetic about. We’ve trained our whole life to be able to cook like this, to be able to deliver that level of experience.

You mentioned that you want Oncore to have its own identity, presumably with Australian produce. Anything you’ve got your heart set on using?

One of the things I really love is Tasmanian saffron and when truffle season comes in, well, we’re talking about what we’re going to be doing because Australian truffles are absolutely phenomenal.

The Oncore reviews are in and they’re very positive. Do you take much notice of such feedback, and how do you deal with criticism, which today is often driven by social media?

If you get 100 positive and one negative, you only focus on the negative. But using a business perspective, you know you’re on the right track. If it starts happening more than once, then you’ve got to look at yourself again.

As a Hublot ambassador, where does contemporary Swiss watchmaking fit within the lifestyle of Clare Smyth?

I was always a big fan of the Hublot brand—I love their watches, the craftsmanship and creativity, how Hublot is incredibly pioneering with its use of materials. It takes that sort of obsession, like being a chef, to create new movements with that fearless approach to something traditional like watchmaking. I feel like we fit together at Core and Oncore and Hublot as we take a different approach to our fields and back our ability.

Do you have a favourite timepiece?

It’s quite difficult but one I wear all the time is the Classic Fusion in King Gold —it sits nicely with my skin tone. 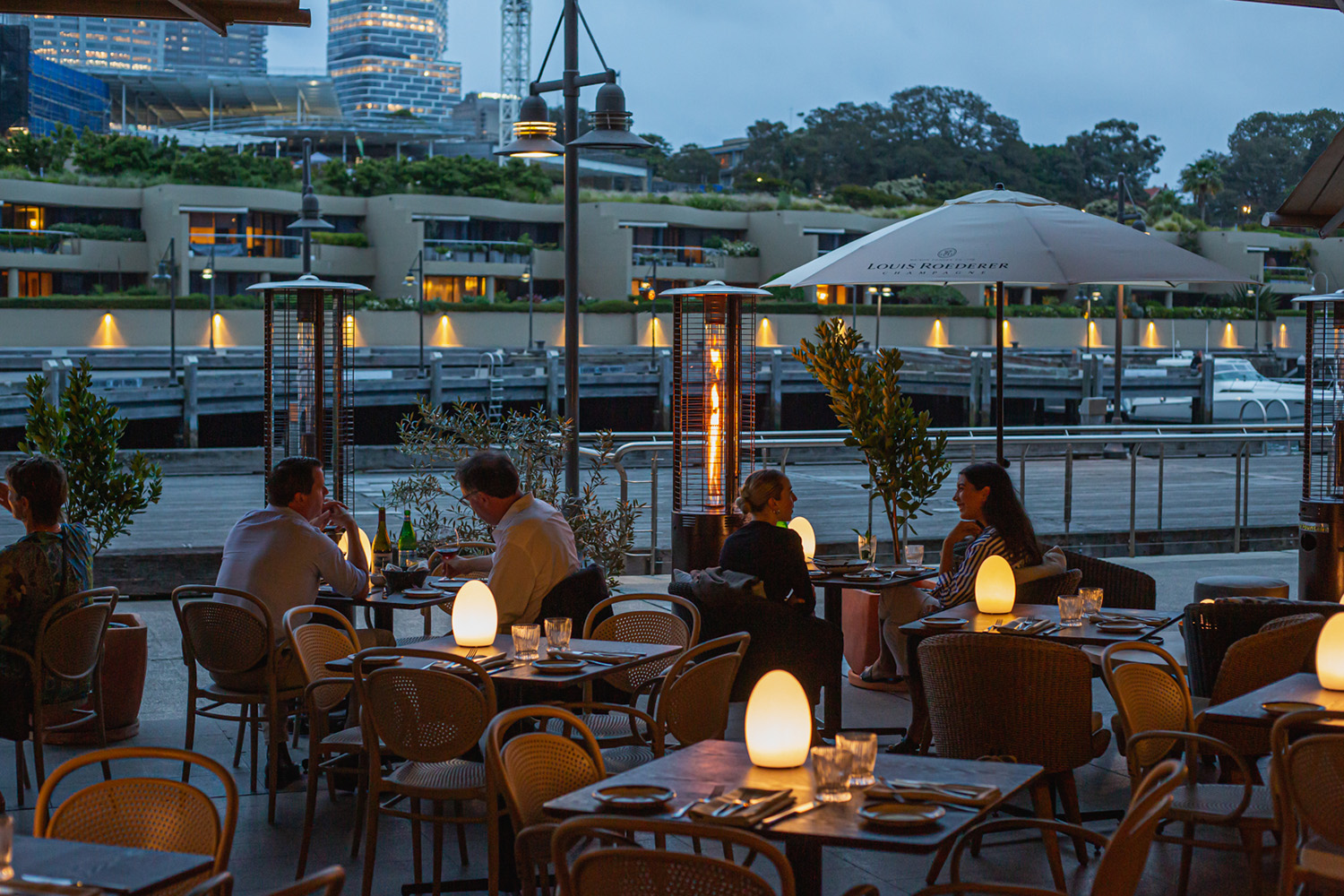