Sydney’s appetite for world-class cuisine continues to prove unwavering with Oncore by Clare Smyth set to join the already heady slate on offer at Crown Sydney.

Upon opening in mid July 2021, Oncore will become Michelin star winning chef Clare Smyth’s first restaurant outside of the United Kingdom. Smyth is the first female to win three Michelin stars in the U.K.

To be located on level 26 of Crown Sydney, Smyth plans to give her new southern-hemisphere digs an Australian twist to the world-renowned experience offered at Core by Clare Smyth in London. 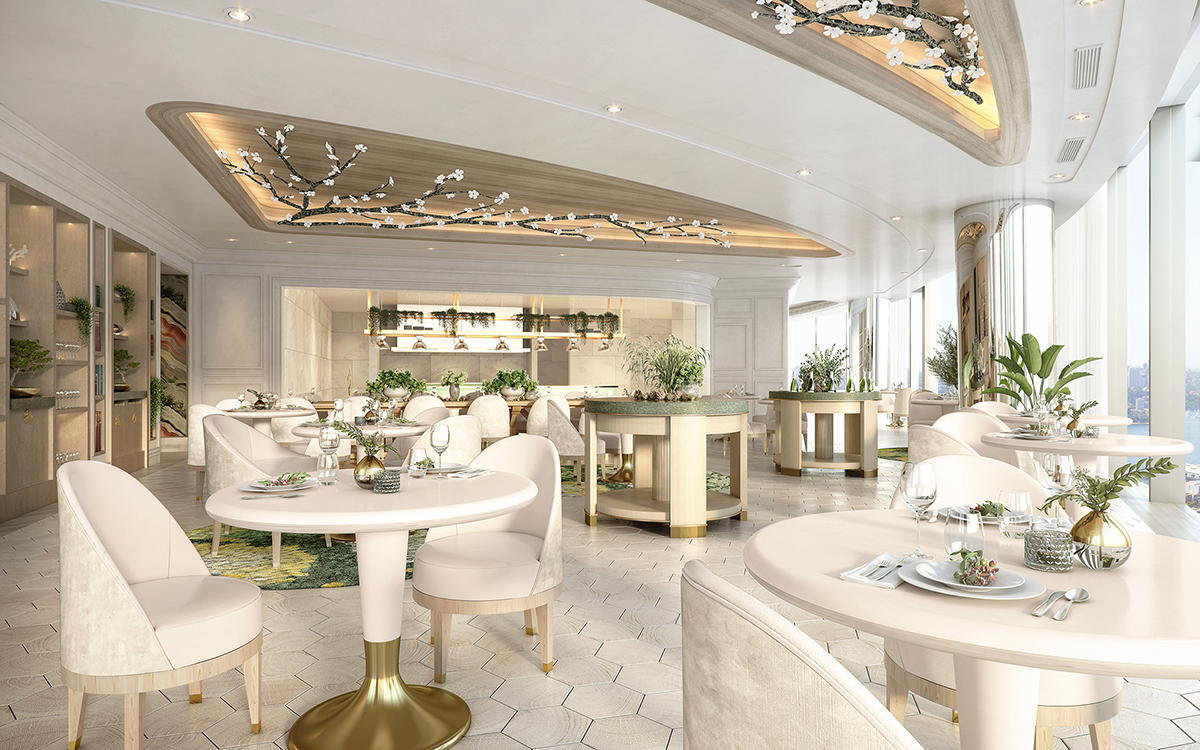 The menu will feature a selection of Core’s classic dishes, including the celebrated ‘potato and roe’, a slow-cooked Charlotte potato topped with smoked trout and herring roe, served with beurre blanc.  Further, the restaurant will plate dishes with a Sydney focus including ‘beef and oyster’ – a dish inspired by the English Victorian-era beef, oyster and Irish stout pie.  Smyth plans to highlight local providors extensively throughout Oncore’s menu.

Leading the Oncore team will be New Zealand-born and raised Head Chef Alan Stuart, who will work closely with Clare Smyth to evolve the Core offering in its new Sydney location.

Stuart first worked with Clare Smyth in 2012, whilst she was Chef Patron at the three Michelin starred Restaurant Gordon Ramsay 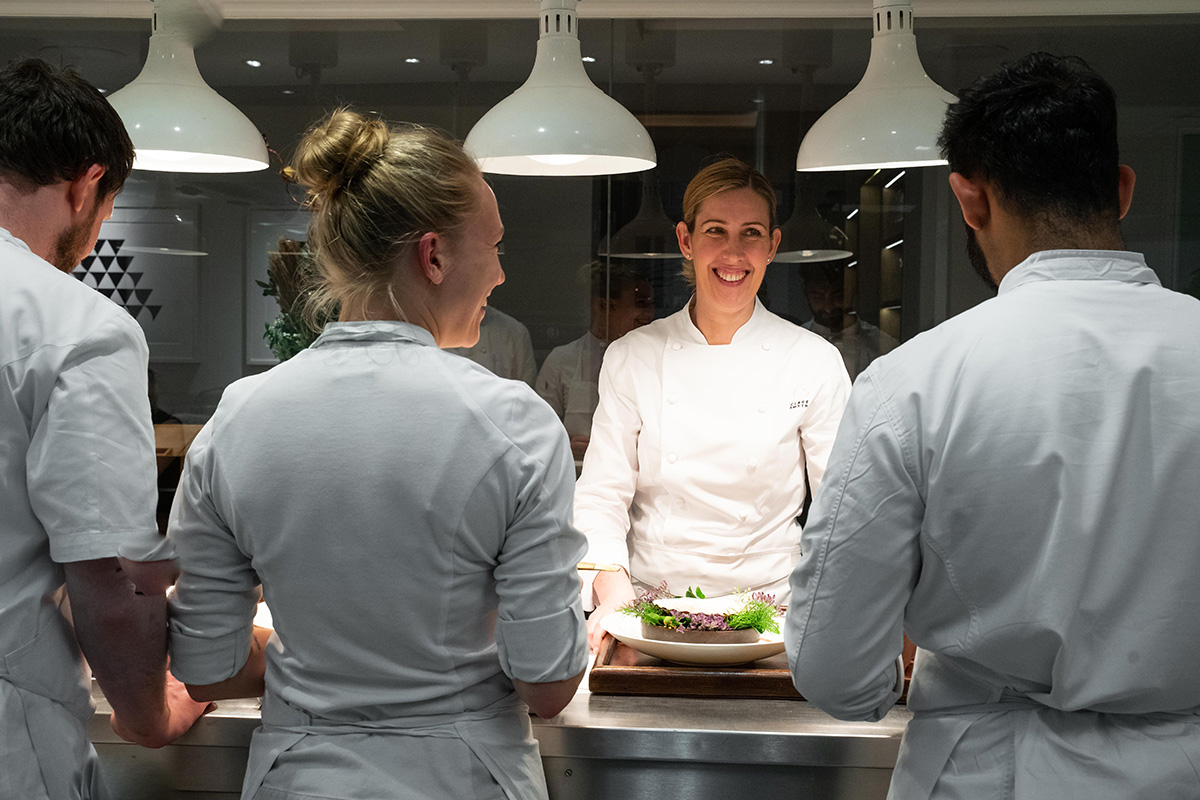 Joining the elevated dining experience is the high-rise views afforded by its level 26 position. The 68-seat venue promises sweeping views of the city’s harbour – including the Sydney Harbour Bridge and Sydney Opera House – with the option of the ‘Chef’s Table’ position in front of the kitchen.

Oncore by Clare Smyth is set to join the line-up of names at Crown Sydney, from the world-famous Nobu, to a’Mare by Alessandro Pavoni and Woodcut from Sydney duo Ross and Sunny Lusted.