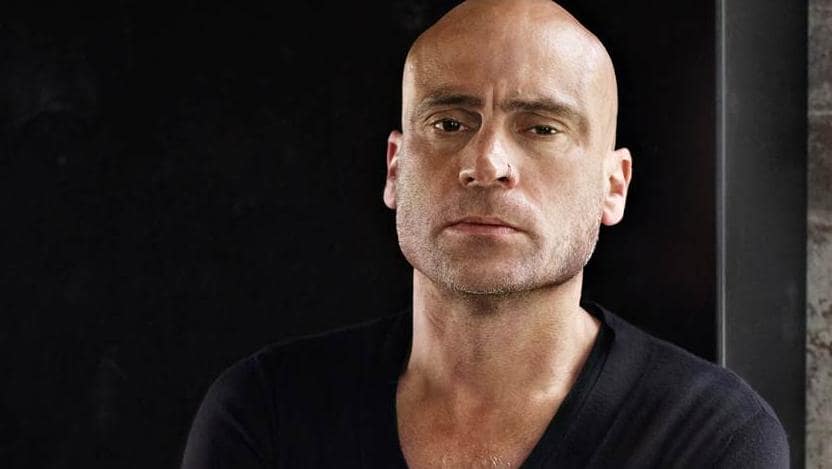 “If I Couldn’t Run Restaurants – What Would I Do?” Icebergs’ Maurice Terzini On The Next Steps

We speak to the driving force behind the famed Bondi institution about the future of his industry – and unveil our new dining partnership.

Maurice Terzini, the multi-talented restaurateur and man behind Bondi’s iconic Icebergs was, like all in Australian hospitality, stunned by the Morrison’s government’s social isolating measures that immediately shuttered establishments in March.

“[I thought] the world had gone mad, but also, what of my parent’s and children’s health, my staff?” explains Terzini. “And what would I do if I couldn’t run the restaurants?”

Still, he didn’t immediately rush to mirror that which others were rapidly rolling out; there needed to be a plan and it wasn’t as simple as just opening a line of elevated takeaway options.

“We wanted to know what the government would be doing in terms of safety, protection and assistance of staff first and foremost.” 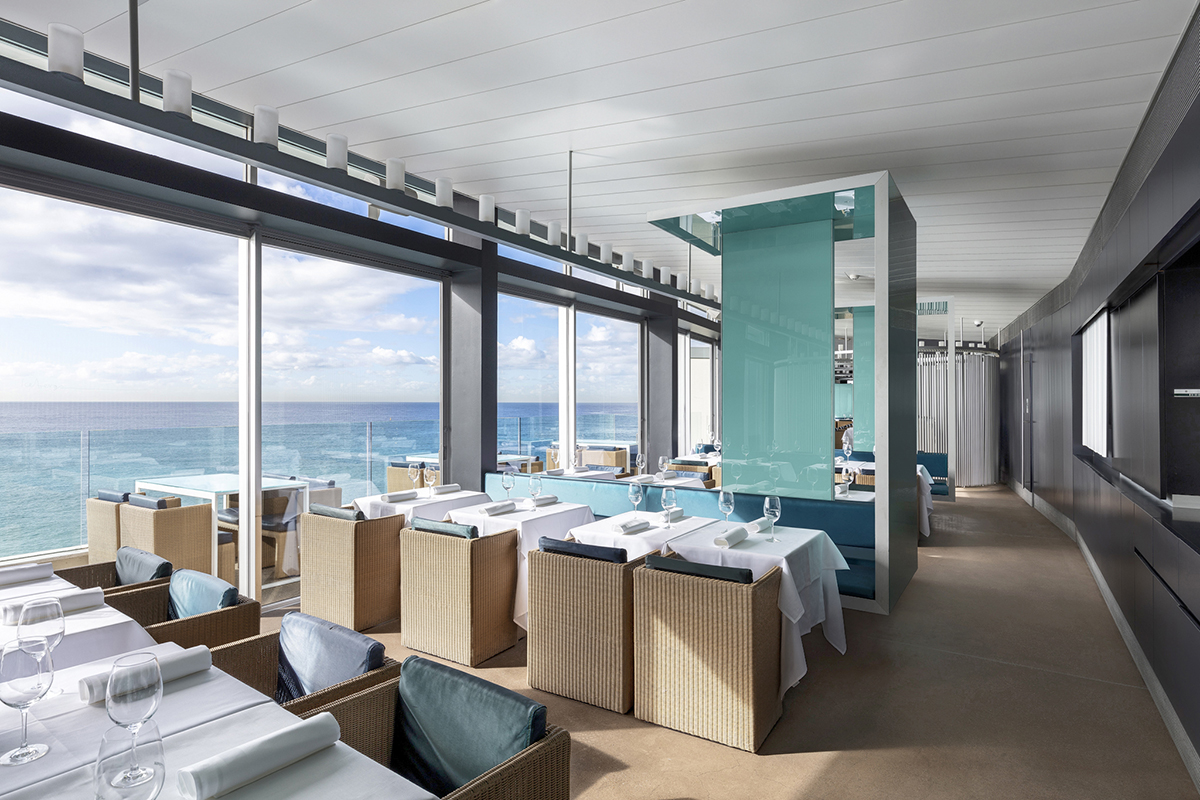 “We have a major asset in Icebergs and which is incredibly expensive to maintain – so we needed to protect this and as a result, we felt that we had to know with absolute accuracy what our position was going to be, rather than just rushing in [to takeaway].”

This week the Sydney stalwart – a Bondi icon as much as Terzini – launched ‘Icebergs Moments’, a series of events that were initially planned for the restaurant and reworked to be enjoyed at home, such as last night’s Full Moon Spaghetti and Wine Party and next week’s ‘Iceburger Day’, where the kitchen will be slinging takeaway burgers. 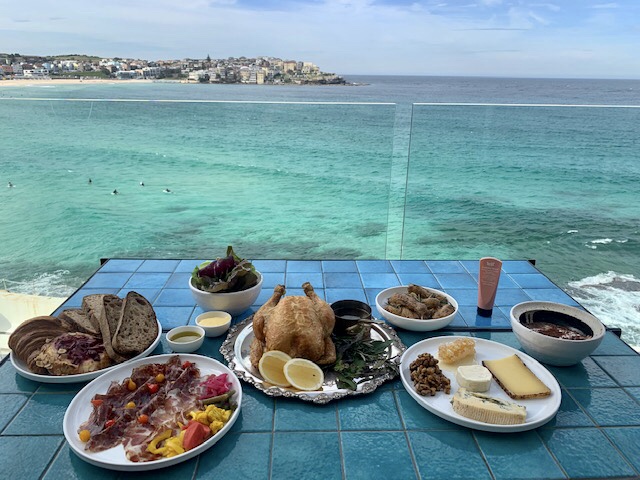 There’s also Sunday’s Mother’s Day – a key day in the hospo calendar – and which this year means a three-course takeaway menu featuring Sonoma bread, pastries, salumi and a whole roasted chicken with truffle jus, salad, potatoes and cheese board or gelato to finish.

Grafted to such ‘events’ come pre-batched cocktails – like the Negroni and Vesper Martini – provided in keepsake pouches alongside a range of local and hand-picked international wines, pre-made ravioli, bread, pickles and more. 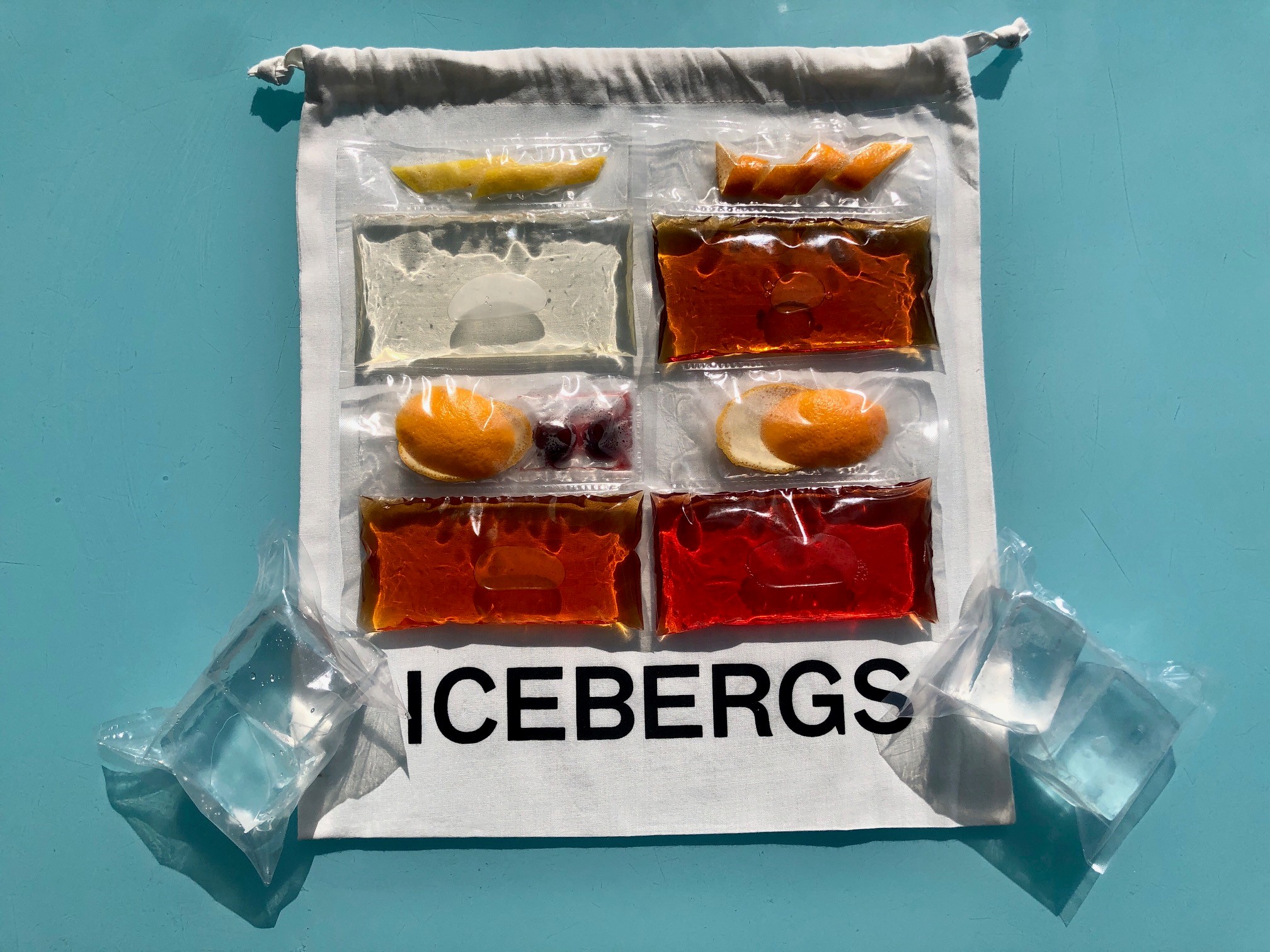 Terzini remains positive about what’s ahead – especially for those plating up more than just food.

“I think folks will be wanting to be spoilt, and hospitality gigs that sell a lifestyle, not just food and beverage, will be in a great position.

“Restaurants that also provide wonderful social experiences will also be in a good position; people have worked out that you can eat well at home, but the social role of the restaurant can never be recreated at home.”

Quality, too, will rise above the remaining pack while strict hygiene measures have already weeded out “average rogue operators.”

All said and done, Terzini believes more could’ve been done at a federal government level, pointing to more consideration for hospitality employees on working visas. He’s also eager to get back to the table, “to eat out with my family first, then my friends, then sharing some wine with my clients, and stories, and then going out all night.”

From today, Robb Report Australia & New Zealand is proud to partner with Icebergs in providing a complimentary issue of our redesigned autumn issue with each takeaway order (know numbers are limited).