One of the world’s most recognisable chefs, Nobu Matsuhisa, is set to add his eponymous restaurant to the anticipated culinary line-up at Crown Sydney.

Becoming Nobu’s third Australian restaurant, the Sydney outpost is due to open its doors in December. While the menu is not finalised, it’s set to feature Nobu’s signature Peruvian-Japanese style with favourites including the black cod miso and yellowtail tuna jalapeño.

“At Nobu, inventive cuisine and unparalleled service are at the heart of everything we do. This will be no different at our Sydney restaurant. It is always about our customers and creating something innovative with passion,” says Matasuhisa. “Crown Sydney is creating a world-class dining destination that is taking the best of the globe mixed with the very best of Sydney and I can’t wait to do the same with our menu and offering at Nobu.” 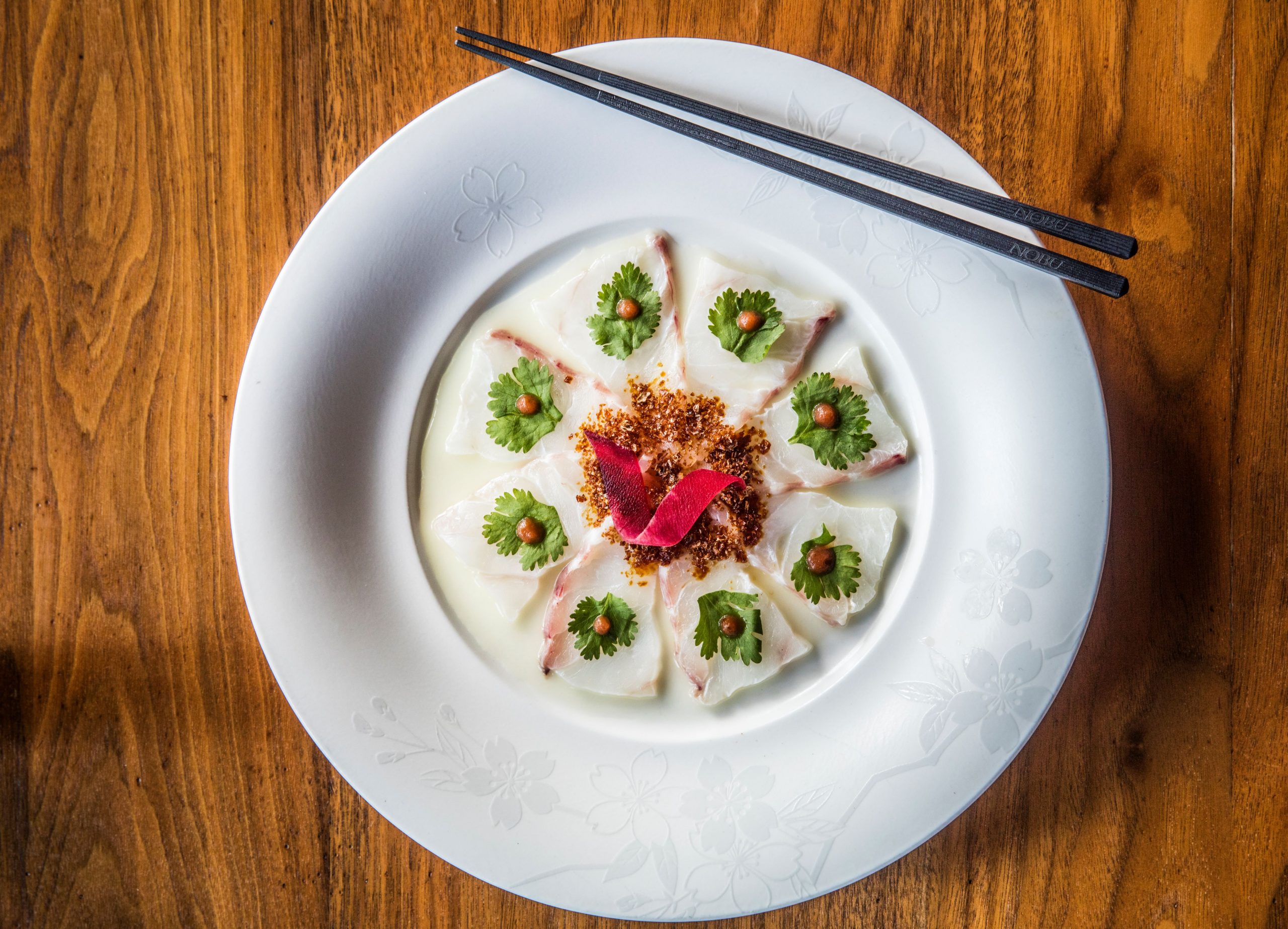 Nobu’s first eatery began as a New York hangout for Manhattan’s elite in 1994 and now spans 42 restaurants and 10 hotels in 40 different cities around the world. It is part-owned by Matasuhisa himself, Hollywood legend Robert De Niro, film producer Meir Teper and Crown Resorts.

Nobu Sydney will be joined at Crown Barangaroo by Michelin-starred English chef Clare Smyth’s Core, alongside 14 other dining options.

An opulent and highly-anticipated addition to the Sydney skyline, Crown One Barangaroo also boasts a 349-room hotel set to open this December, with the luxury Crown Residences on schedule for homeowners to move into the building in the first half of 2021.