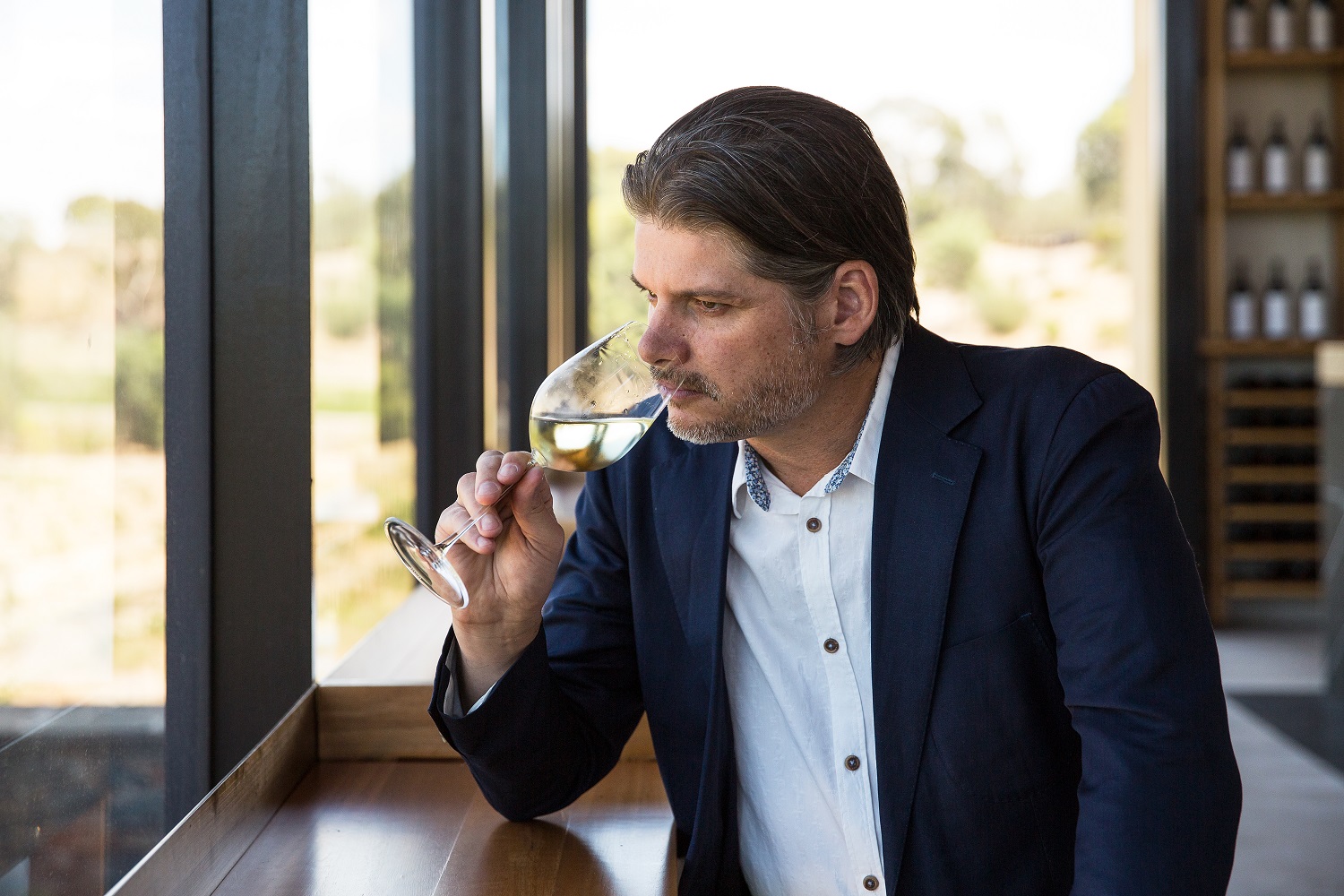 Peter Munro is building on the longstanding legacy at St Hugo.

Having taken the reins at the Barossa-based St Hugo winery in late 2018, chief winemaker Peter Munro is ready to create his own legacy.

“I want to leave the brand in a better place, and it is in a fantastic place at the moment. I would like to see people tasting the wine in 20 years, and see the legacy I have left,” Munro says. 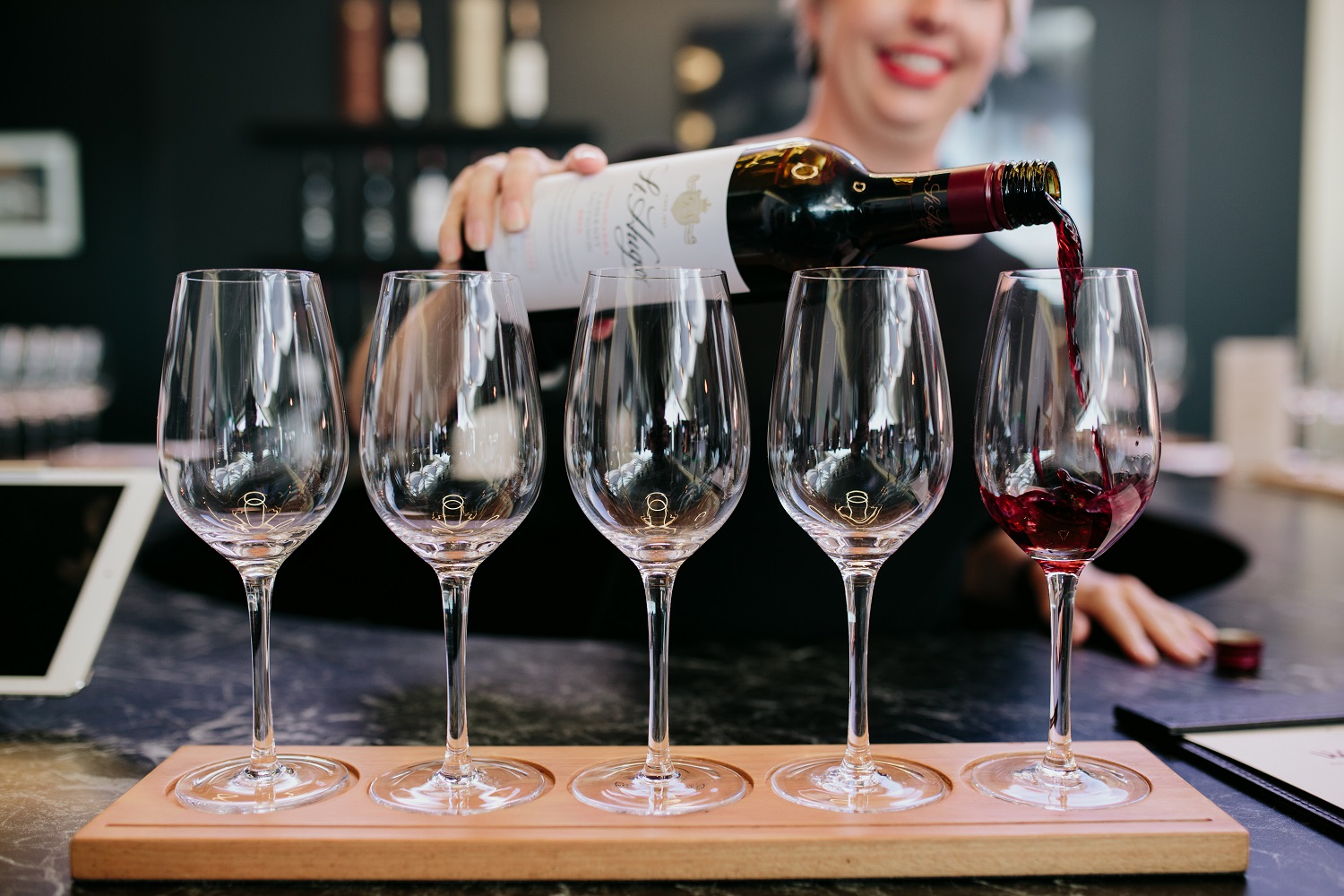 It’s a concept central to St Hugo’s heritage. The brand was established in 1983 by Colin Gramp to honour the memory of his father, Barossa winemaking legend Hugo Gramp, in turn grandson of Johann Gramp, a pioneer of winemaking in South Australia, who planted his first grapevines and founded the Gramp & Sons winery in 1847.

Having been appointed as managing director of the family business in 1920 at just 25, Hugo led the winery through a particularly fertile period of almost 20 years, before tragedy struck in 1938. Hugo Gramp was flying from Adelaide to Melbourne with other prominent Barossa wine colleagues – Thomas Hardy and Sidney Hill Smith – when the plane they were travelling in was engulfed by heavy cloud and crashed into Mount Dandenong, killing all 18 passengers on board. 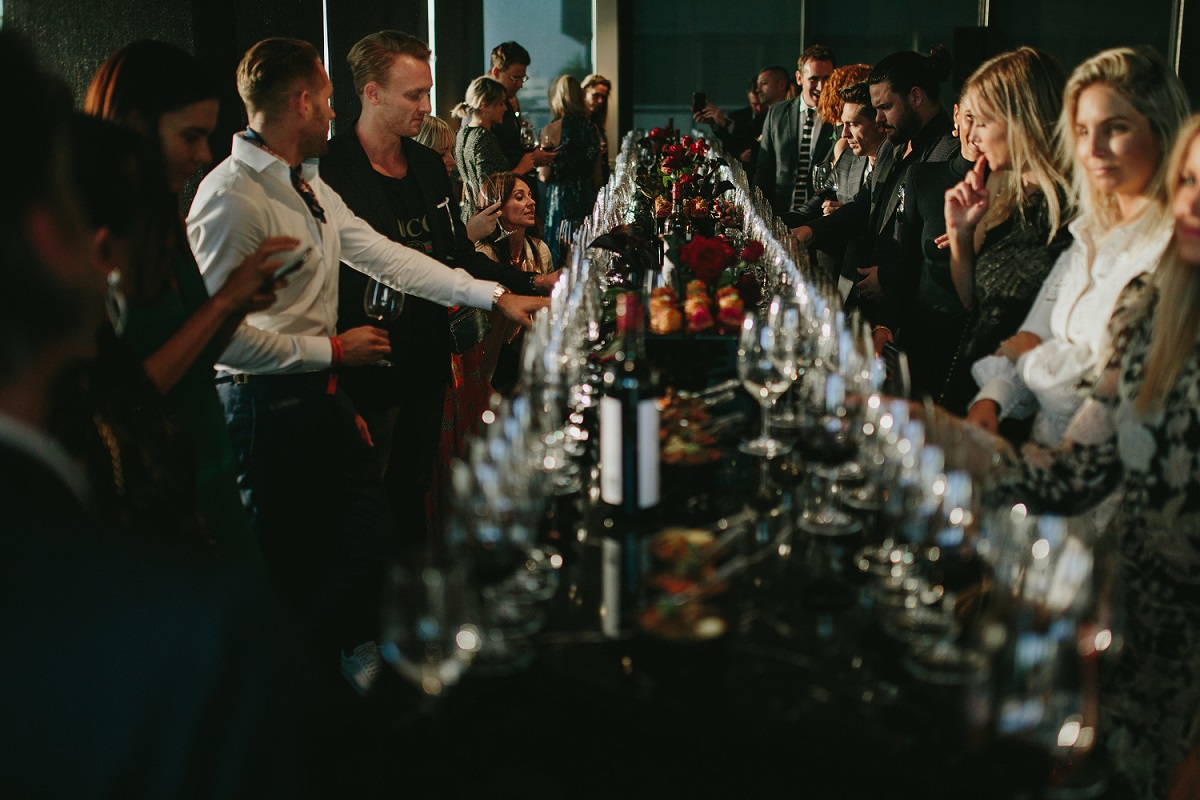 Recently, as official wine supplier of the Formula 1 Rolex Australian Grand Prix, St Hugo teamed up with a father and son from a family with a similarly storied past – this time in motor racing. David Brabham, racing driver, CEO of hypercar manufacturer Brabham Automotive and son of three-time Formula One world champion, Sir Jack Brabham, and his son, Sam – continuing the family tradition as a driver as well – joined the brand in Melbourne for the festivities.

For Munro, who cut his teeth in winemaking with two decades at Treasury Group, there is a lot to live up to, both in terms of the family history and the quality of the wines produced over the last 30 years. Starting with a first vintage of Coonawarra Cabernet Sauvignon in 1980, St Hugo has built a reputation for much-awarded wines that “combine power and elegance”, including the beefy Barossa shiraz and a more medium-bodied Grenache Shiraz Mataro.

“Barossa is heart and home, and Coonawarra is the soul of the brand,” Munro says. “Grenache is the hidden gem of the Barossa. All the vines are 60 to 100 years old. Over time, all the average grenache vines have been pulled out, and what’s left is amazing.”

In recent years, St Hugo has also added white wines to its portfolio, with riesling and chardonnay from the Eden Valley. With its very first vintage in 2017, St Hugo’s riesling was one of only five wines to be awarded ‘Master’ status at the Global Riesling Masters. 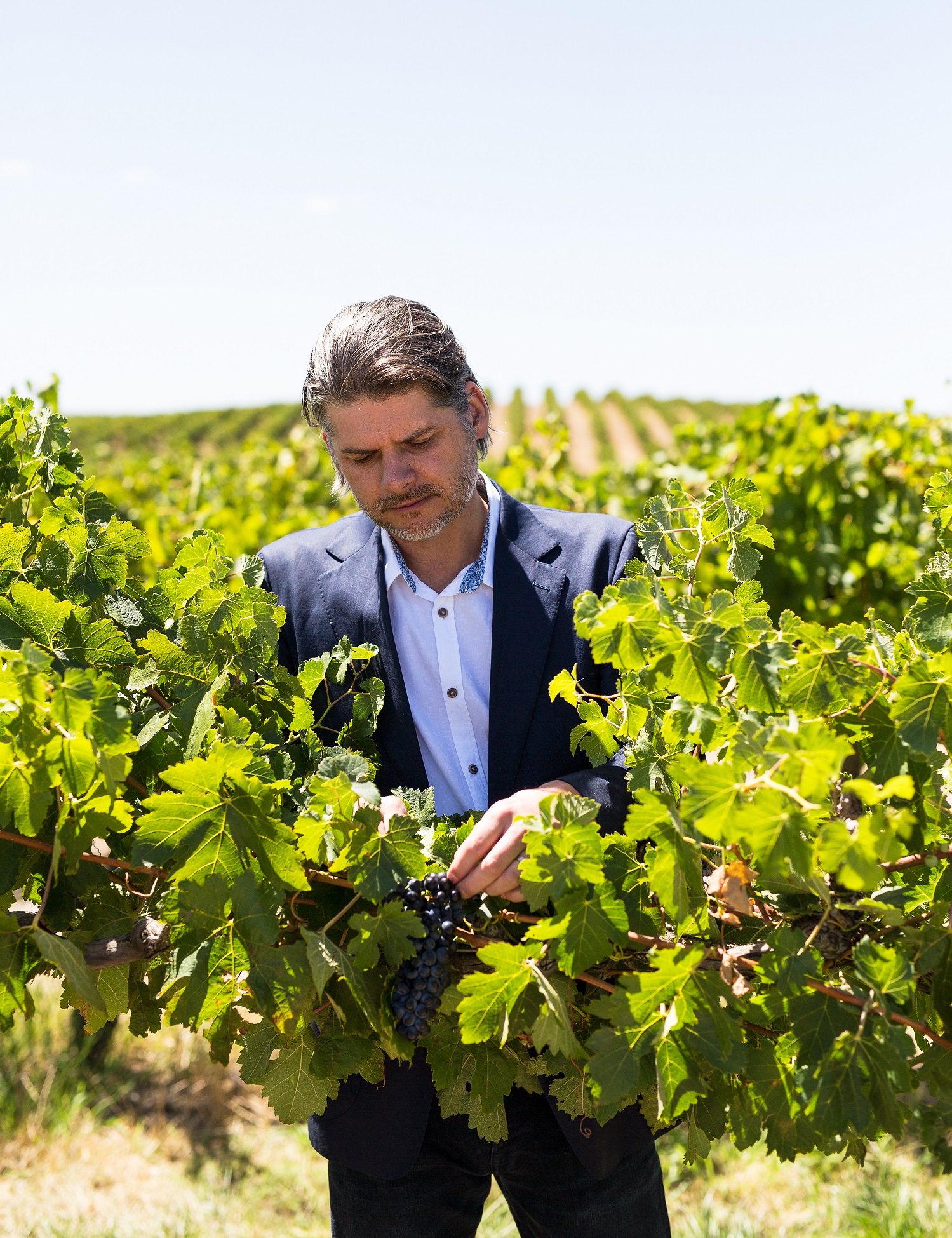 It’s in talking about these wines that Munro’s career past as an industrial chemist shows through.

“Making riesling is kind of like minimalist art; it’s all about the grapes, and much more pure. With chardonnay, you can throw the kitchen sink at it – all the winemaking tricks,” he says. “We use all French oak, big 500-litre barrels – the winemakers hate it because they are hard to manage, but you end up with less char from the oak, a more subtle flavour and just more structure.”

The very best fruit of each year is reserved for St Hugo’s Vetus Purum wines – meaning ‘ancient and pure’ – made in very small volumes. And Munro says working with the many vineyards from which St Hugo draws its fruit to optimise the flavours they have to work with is his first goal in the job.

“I love the science of agriculture and the artistic aspect of winemaking. There’s not a single right answer about what a wine should taste like, but you have to have an idea of where you want to get to, and then get there.

“For me, good winemaking is about the quality of the grapes; not trying to make them something they’re not. Sometimes that’s about showing restraint; a good wine first and foremost has to be balanced.”

As Munro develops his own vision for St Hugo’s wines, he will surely draw inspiration from the enterprising and passionate men of the Gramp family before him.