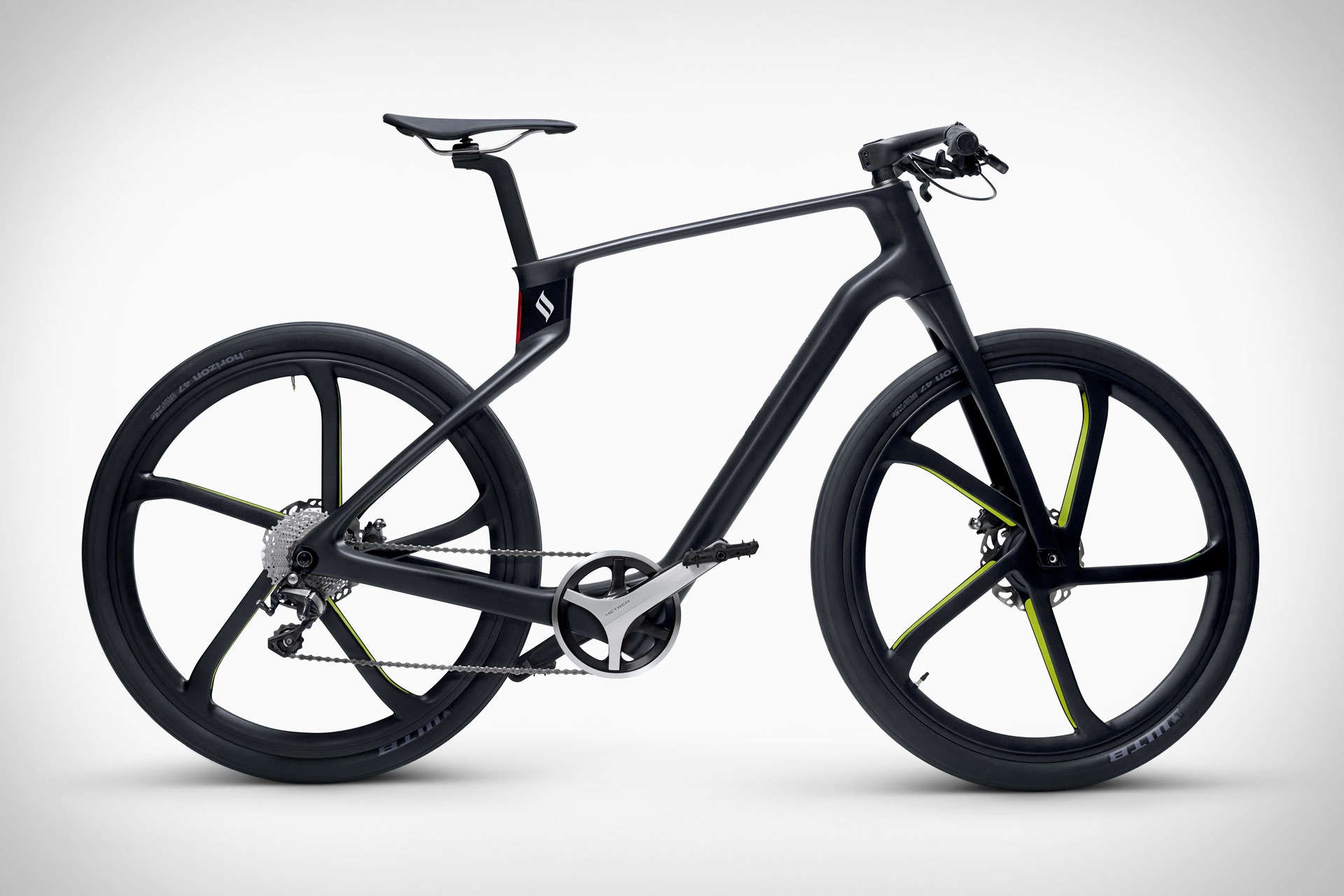 The entire frame is made from 3D printed carbon fibre.

With no shortage of carbon fibre bicycles on the market, Arevo – a manufacturer out of California – has set itself apart with its new brand, Superstrata.

Unlike its competitors – which build carbon fibre frames from multiple parts – the company has developed a true unibody construction, free from seams and welding marks.

Despite the technical know-how, the two bikes – the standard ‘Terra’, and the electric-assisted ‘Ion’ – won’t be formed of a single piece, with the team printing the main portion of the frame and forks separately. 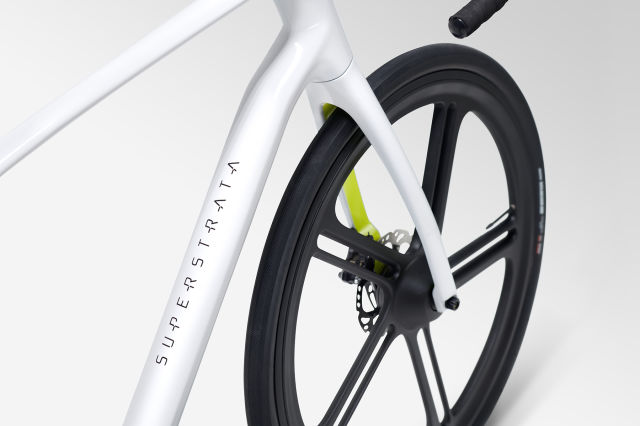 The end result for the Superstrata Ion is an electrified bike that weighs in at an incredibly light 11kg – 1kg lighter than Gogoro’s Eeyo 1. The Ion’s 252Wh battery is capable of charging in two hours with up to 96 kilometres of range and a top speed of 32km/h.

As an aside, with each bike 3D printed, they’re built to the spec of the rider, with 18 measurements ensuring a custom fit.