As the export of legal Australian marijuana increases the whispers of a highly regulated recreational sector grow louder.

It can be hard to believe, living in Australia, where the debate over legalising cannabis is not so much smouldering as yet to catch fire, that in large swathes of the western world the marijuana business is growing as fast as the infamous weed itself.

Canada, the world’s 10th largest economy, made recreational cannabis use legal, nationwide, in 2018—and its stock exchange is now littered with listed companies cashing in on the crop.

Pot is also legal for recreational use in 11 US states, and for medicinal use in 33 others. Amid the global push towards legalised markets that deliver governments huge amounts in taxes (cannabis is tipped to be worth US$130 billion a year by 2024 in America alone, with current annual federal tax returns of US$1 billion) it is inevitable that it will take off here in Australia.

As the time of writing, across the ditch, New Zealand are holding a referendum on the topic, and if cannabis is made legal there, just a short and regularly taken flight from Australia’s east coast, the pressure will certainly ramp up.

What could make our country a major player, and therefore a solid place to invest in the fledgling medicinal-marijuana market, is that, according to those in the know in California, “some of the best product in the world comes from Australia.” 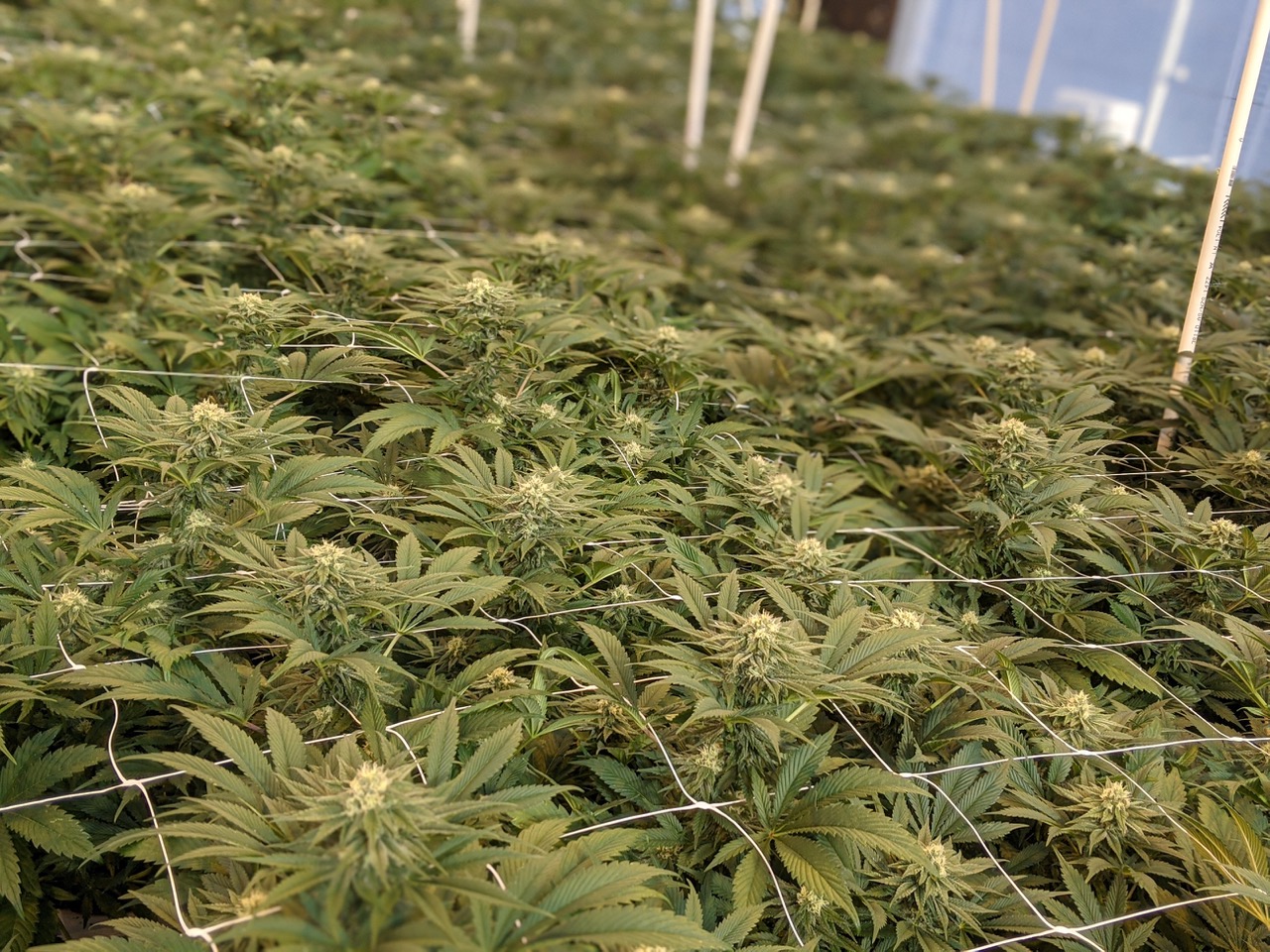 The move to make marijuana legal for medicinal reasons has been the tipping point in most markets, and there are at least some shifts in that direction in Australia.

Indeed, each of the ASX-listed small-cap cannabis stocks took a spike in September 2020 after news that Australia’s Therapeutic Goods Administration (TGA) is poised to reclassify some cannabidiol (CBD) products from 2021, so they can be bought over the counter without a prescription. Local companies Zelira Therapeutics and Incannex, both with share prices currently under 10c, are developing products to help with common maladies like insomnia, and even as a treatment for concussion.

Dr Sud Agarwal, Incannex chief medical officer, said the shift to being able to sell CBD products (as opposed to those containing THC, the psychoactive agent
of marijuana) would change the sector. “It’s a major move … and it shows cannabis products are safe,” Agarwal says. “It will socially normalise cannabis prescribing.”

Different markets have expanded at different rates, but the sale of medicinal marijuana has always been the starting point. According to Gaelan Bloomfield,
a co-director of the Redfield investment group, and who worked in Australia for a decade before moving to California to be central to that market, “the global market is full of pharmaceuticals, as people find ways between the different forms of legislation by focusing on medicinal.

“Does the recreational market excite me? Of course it does, there’s so much money to be made there, but in order to build a sustainable business for shareholders, my focus is on medicinal—I’m talking supplements, ease of access. It’s about putting the best product in the hands of patients,” Bloomfield explains.

It’s Bloomfield spruiking the global appeal of Australian-grown marijuana, claiming such a reputation can also open lucrative European markets such as Poland, Denmark and the UK. “Look, medicinal cannabis in Australia is happening—we’re an agricultural country, we’re good at this stuff —and anyone who’s doing production has to go into the international export market.”

One of those companies is Tasmania Botanicals, established in 2016 at a top-secret location on the Apple Isle, and funded by a so-called ‘strategic investor’. Managing director Tony Roberts had previously never even seen a marijuana leaf—“my family think it’s the biggest irony on Earth, me being involved”—but has a background in corporate agriculture. “It’s a weed and, from my background, they will grow anywhere,” Roberts offers. “But it’s all about being able to meet the certification standards for places like Germany; there’s an enormous amount of procedures. We’ve also got a genetics program that’s quite unique, we’ve got a cannabis genetics expert over from Spain, and he wants to stay here now.”

Roberts says getting a licence to grow “flower”, as he calls it, isn’t that difficult, though there is a requirement to supply the local medicinal market first before applying for an export permit. “It’s actually easier on the export side than supplying locally—Australia is the most regulated market in the world for cannabis.”

Investing in overseas operations might look easier right now and Bloomfield states that plenty of local investors have already ploughed into one typical US start-up, Manifest Seven, a logistics network that’s building a “cannabis superhighway” in California and which recently listed on the Canadian Stock Exchange.

Bloomfield adds that mature markets, such as the US, have been through cannabis 1.0, and are now staring at 2.0.

“You naturally have a progression in a nascent market, where you have the excitement, which drives decision making which is not sustainable—asset prices were insane and it all came crashing down,” he says. “It’s not about picking the cannabis sector any more, it’s about picking the business and the strategy. In Cannabis 2.0 we’ve got smart investors who’ve come out of banking and pharmaceuticals looking to bring profitability to the market. I think there’s going to be a rebound in stock prices—we’ve seen some US companies
up 50 per cent this year.”

Ultimately, he states, “the opportunity of making money in the cannabis sector is very much still there.”