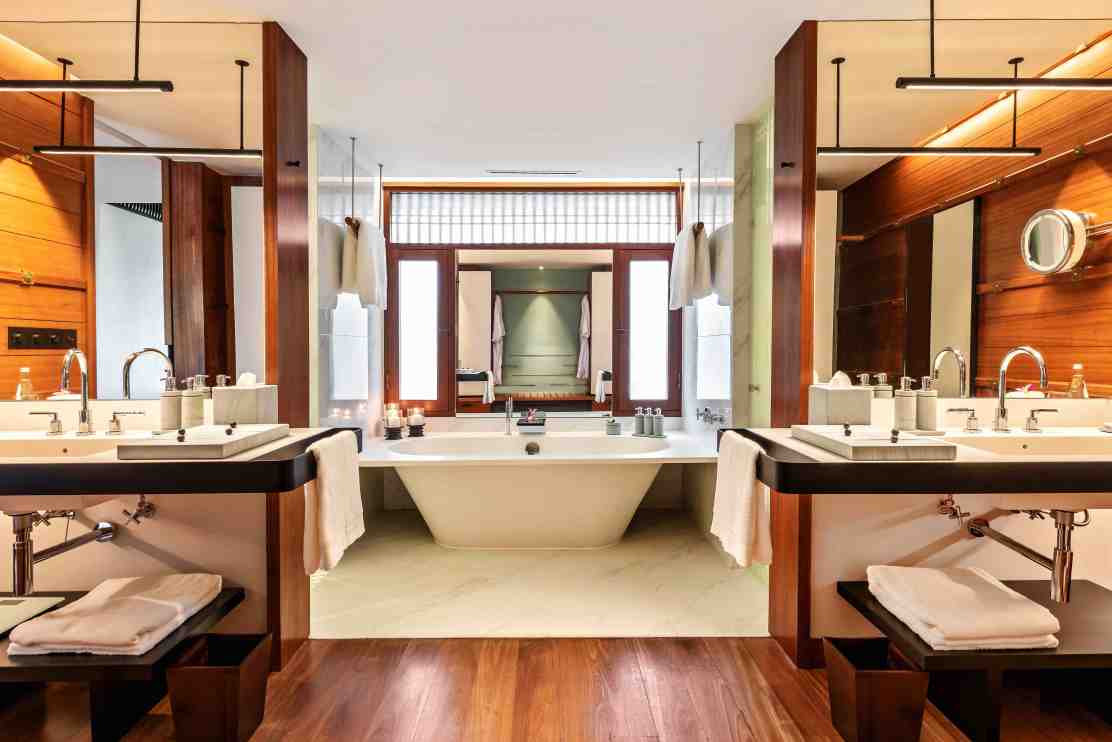 A Legend Reborn: The Datai, Langkawi

For its 25th anniversary the legendary hotel has had a spruce up, led by Lefort.

If you’re lucky, once in your life you come across a hotel that’s so special, you want to keep it a closely guarded secret. The Datai is such a place. And while Langkawi, the archipelago of 99 islands just off the coast of Malaysia, is not exactly short of a luxury bolthole, there are at least two reasons to visit this property. One is its location, on the north-western tip of Langkawi island, which is enveloped by the lush emerald thicket of a 10-million-year-old rainforest bristling with ancient trees, waterfalls and mangroves; another is its conception by the late Australian architect Kerry Hill and interior designer Didier Lefort: one that, over the years, has elevated the property to such cult-like status, it has spawned its own dedicated fan club. 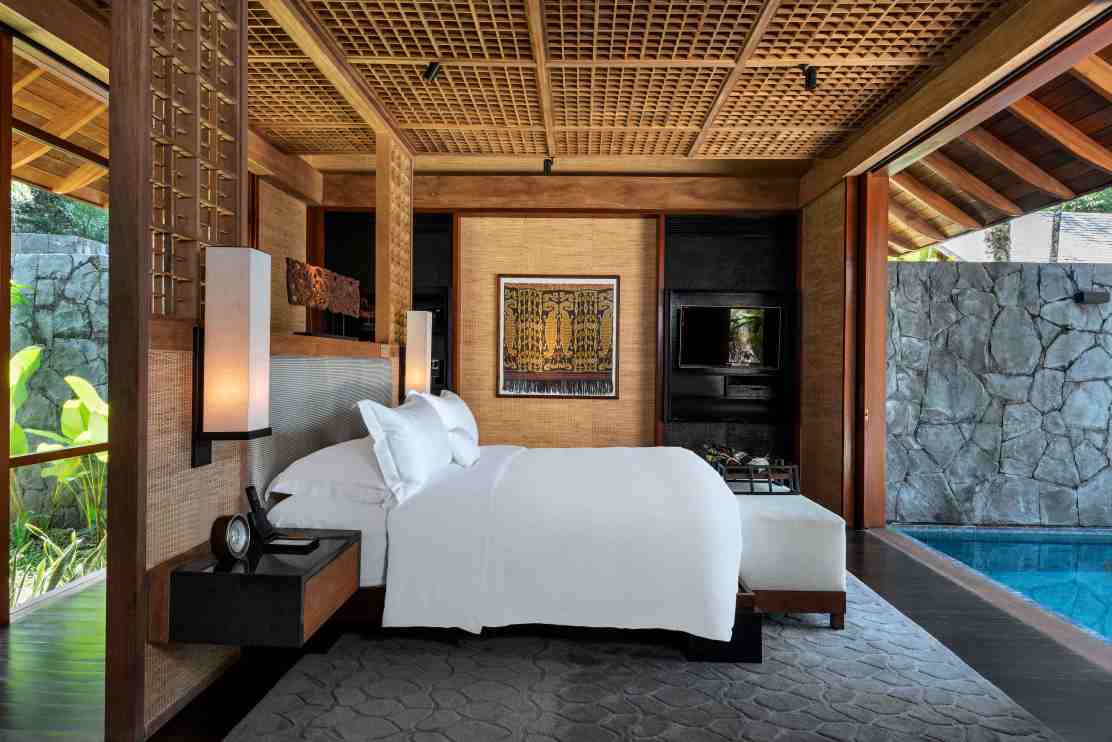 Now, for its 25th anniversary, the legendary hotel has emerged from a tip-to-toe spruce-up – led by Lefort – that has breathed new life and modernity into its 121 rooms and public spaces, with the addition of three new Rainforest Pool Villas; a new five-room villa with 24-hour butler service and a private chef; a dedicated Nature Centre, with its own lab and a resident team of naturalists and biologists; and a refresh of the iconic lobby to include new furnishings and accessories like the antique horses that Lefort sourced from Mumbai. 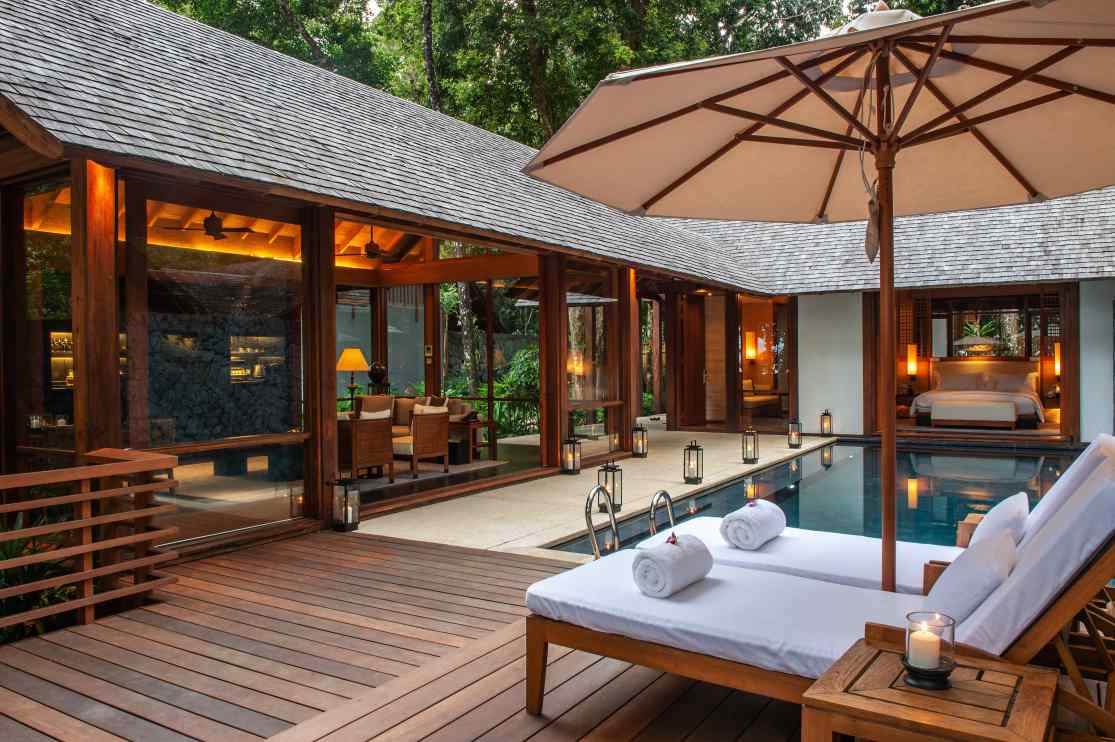 Here, Hill’s original masterplan to set the hotel away from the beach – a controversial idea at the time – is seen to best effect, with the open-air space overlooking the capacious main pool and framing sparkling views of the Andaman Sea and Thailand’s Tarutao island beyond. From here, the guestrooms are spread over the 750-hectare property and are classified according to their location: the Canopy Collection that flank either side of the lobby in the main building; The Rain Forest Collection, which is dotted along the stream within the tropical forest; and finally, The Beach Collection, which is set directly on the powdery white sands of Datai Bay. These villas come with their own private pools and a dedicated butler service, while all of the rooms have been updated to include the prerequisite technological bells and whistles, like USB ports in all the right places. Then there’s the lighting enhancements and a fresh, understated colour palette that does not stray from The Datai’s approach to simple modernity. 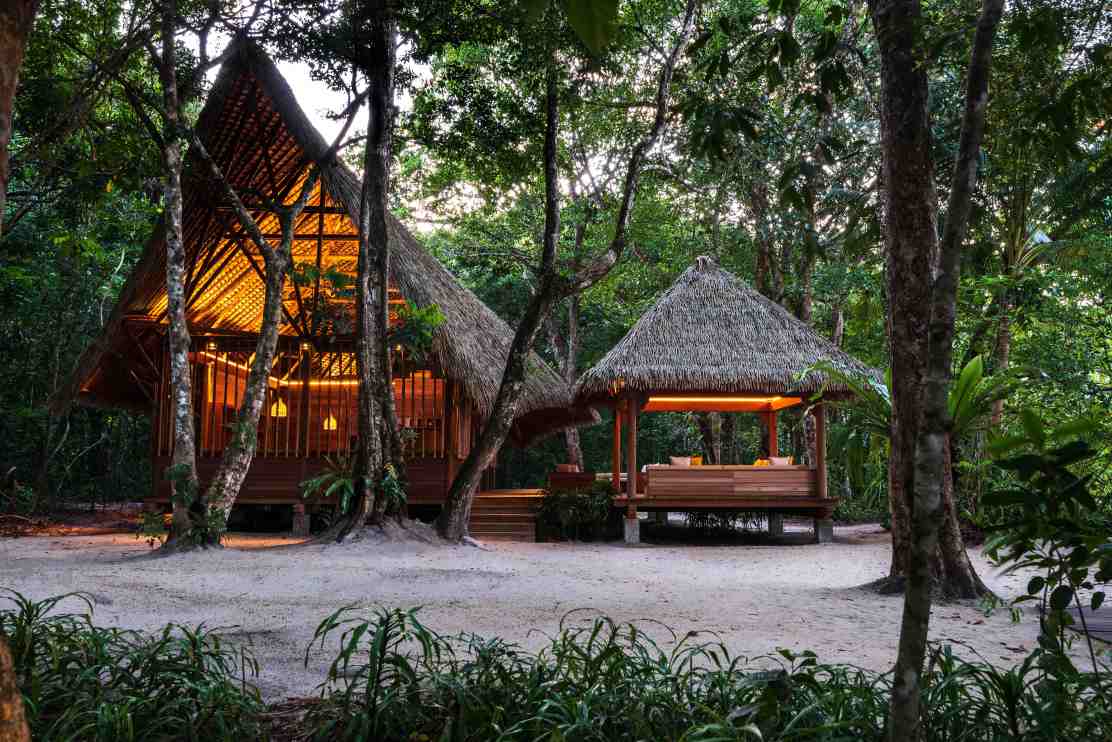 Apart from the nearby Ernie Els-designed 18-hole golf course, it’s no surprise that diversions at the hotel are almost entirely nature-based, taking full advantage of the island’s pristine haul of sea-caves, waterfalls and arresting wildlife. So, wearied after a day spent wallowing in the tepid Andaman Sea, or kayaking through the tangled roots of the mangrove swamps, watch the brilliant pastel of the sunset fade from the sky with a preprandial cocktail in The Lobby Lounge, before making your way to one of the five restaurants where: thankfully, the food concepts have remained the same, particularly at The Gulai House, which still serves its delicious beef rendang within a traditional raised Malay kampung house ensconced deep within the jungle. 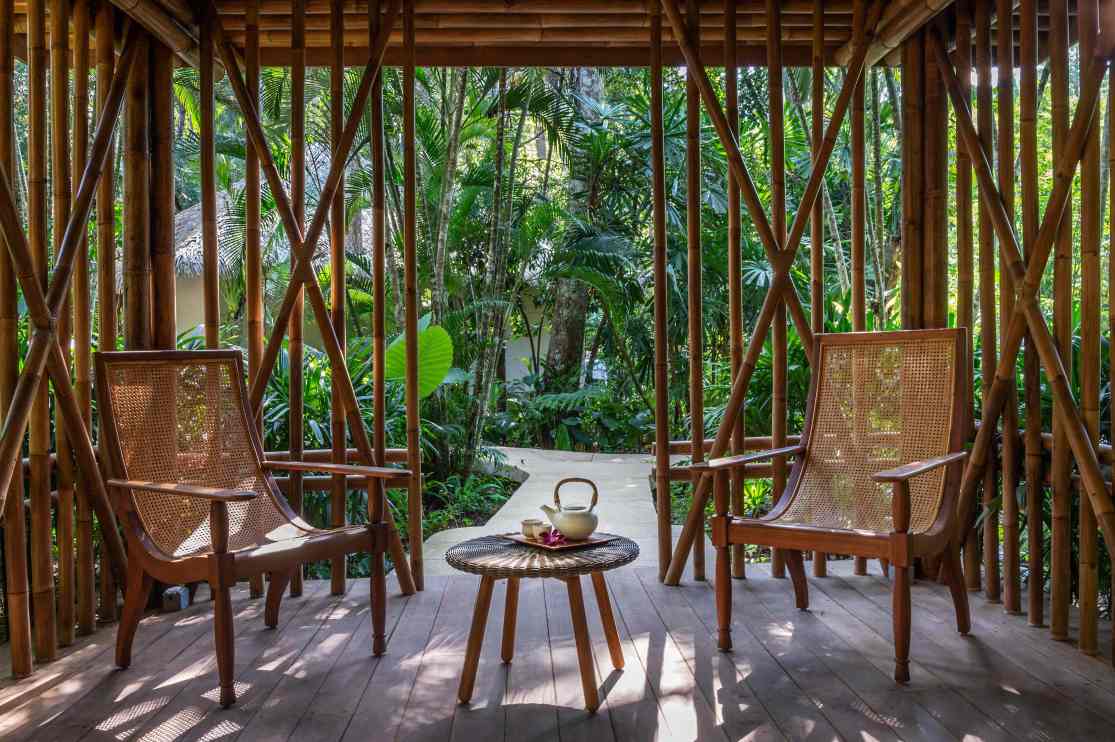