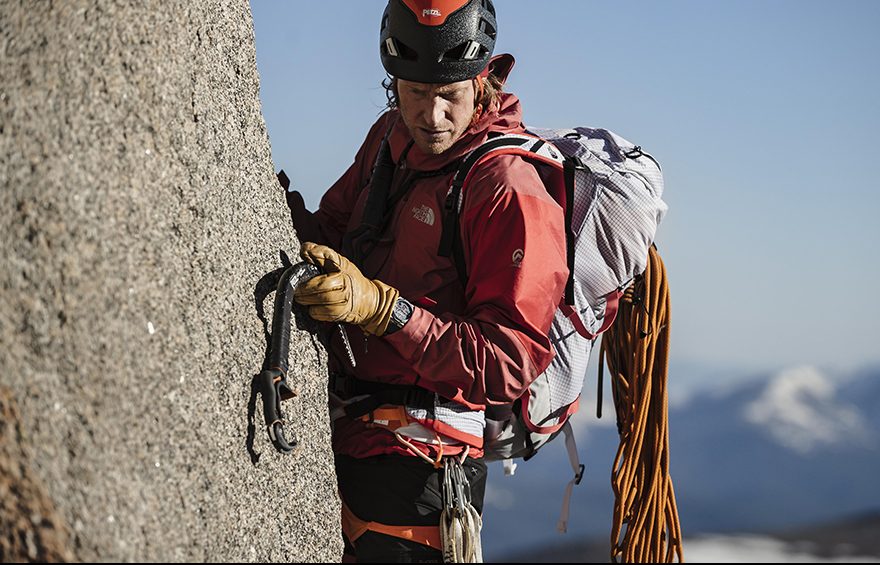 When Vacheron Constantin threw a splashy event in New York City’s Greenwich Village back in 2019 to debut its most rugged Overseas watch, a new model that had just returned from a Mt. Everest shakedown test on the wrist of National Geographic photographer and adventurer Cory Richards, the response was resoundingly enthusiastic. Finally, the elite watchmaker had produced a true sports watch. 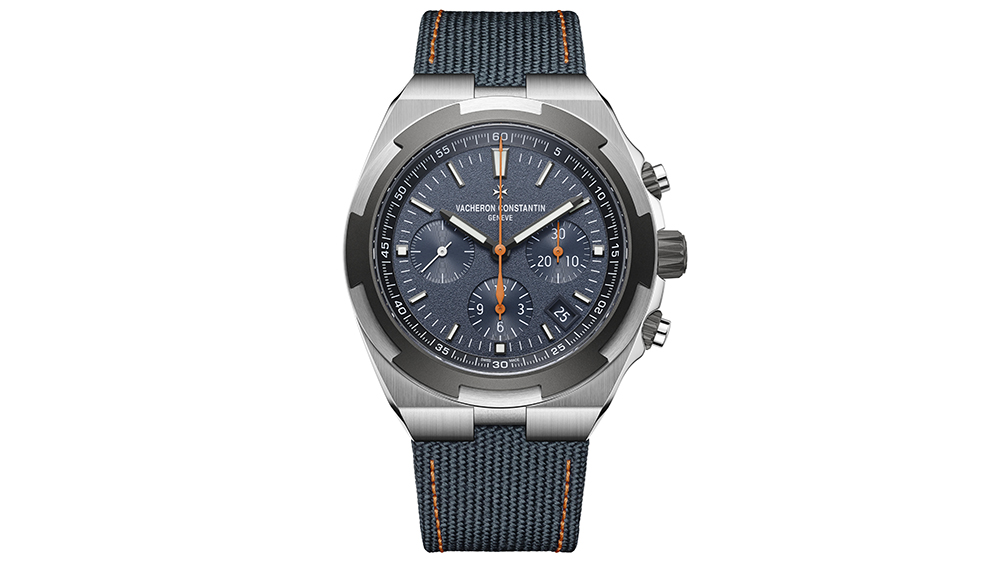 “It’s about time Vacheron came out with something like this,” said one longtime collector of the brand, adding, “If this were available right now, I would buy it today.” Unfortunately, it wasn’t—the model was just a prototype—and, puzzlingly, sources inside the company said there were no plans to make it a production piece. But apparently the warm reception made an impression, as Vacheron has now delivered not one but two series versions of the Overseas Everest.

Limited to just 150 pieces each are a 42.5 mm chronograph and a 41mm dual-time model, for approx. $50.940 and approx. $43,092, respectively. Both come equipped with in-house movements and feature a grey-blue-grained dial, highlighted with orange accents on the hands and other indicators. That orange also appears on the stitching of the Cordura fabric straps lined with nubuck calfskin. (Rubber straps are provided as well, and both can be easily swapped without the use of a tool.) The cases, bezels, pushers and pusher guards are all titanium, while the bezel ring is stainless steel; the only visible flourish is the 22-carat pink-gold rotor, seen through the caseback, featuring an engraving of Mt. Everest. 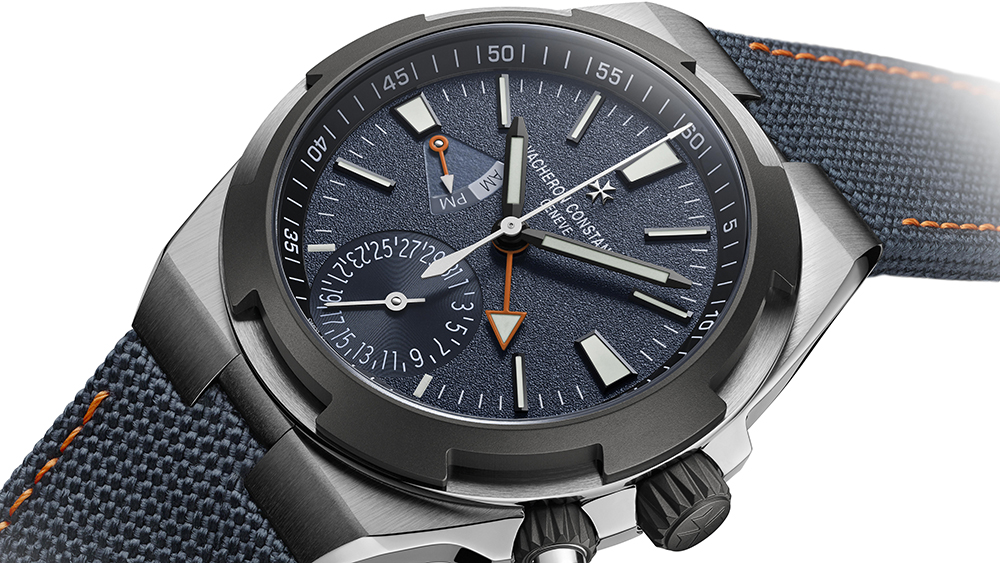 It’s a new direction for the 266-year-old watchmaking house, not just a pointed play to get in on the lucrative sports-watch market but a signal that it recognizes this era’s increasingly informal lifestyle—and the type of timepieces that complement it. Perhaps it had something to do with the prototype selling at the Phillips “Game Changers” auction in New York, a mere six months after it was unveiled, for over double its top estimate, at approx. $146,280 With just 300 models available (150 of each version), only those who’ve done a significant amount of climbing—the dealer ladder, that is—need apply.