The long-time collaborators further their friendship with a new timepiece.

The 1954 Carrera Panamericana was brutal. The fifth, and what would be final, instalment of Mexico’s already infamous 3,000km, border-to-border rally claimed the lives of eight people. After careering off the road into a pile of rocks, a young driver by the name of Carroll Shelby was lucky to escape with a broken arm.

Lining up at the start, amid a field of Ferrari 375s and Alfa Romeo 1900 TIs, was a hot-off-the-production-line Porsche 550 driven by a 26-year old baker from Germany (Porsche had only debuted its first prototype in 1948). Achieving the astonishing average speed of 157.12 km/h, Hans Herrmann—of later Formula One fame—completed the course in 19 hours and 32 minutes, finishing first in class and third overall. Porsche has used the word “Carrera” to denote its most powerful engines ever since.

Nine years later, in 1963, Jack Heuer created a chronograph specifically for racing drivers. So legendary had the Carrera Panamericana become, even by then, that the Swiss watchmaker could think of no better name for his new sporty timepiece than the “Carrera”.

The relationship between Heuer and Porsche began—appropriately enough— on the race track several years later. Heuer had just launched his boundary-pushing, square-faced Monaco at considerable cost. He now needed someone to front it. Rather than splurge on an expensive advertising campaign, Heuer persuaded Porsche driver Jo Siffert to wear his logo on his car and suit. As part of the deal, Siffert was offered TAG Heuer watches at wholesale prices to sell to his chums in Formula 1—thus Steve McQueen wearing a TAG Heuer Monaco, while in a Porsche 917, in 1971’s seminal film Le Mans. 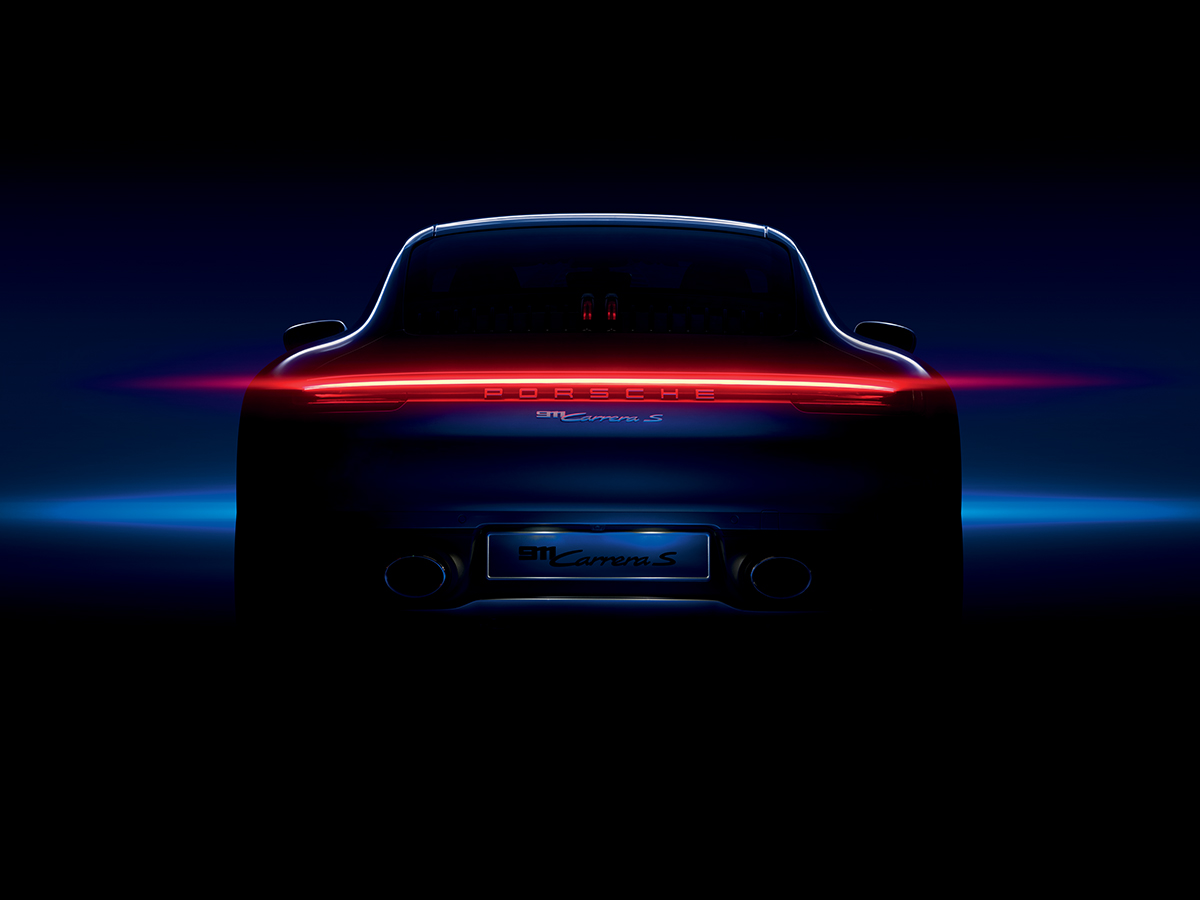 During the 1980s, the partnership between the German carmaker and Swiss watch manufacturer, known as TAG Heuer from 1985, became somewhat more official. TAG Heuer, makers of turbochargers for F1 cars, worked with Porsche on an engine that would see McLaren claim three consecutive Formula 1 world titles—in ’84 with Niki Lauda, and in ’85 and ’86 with Alain Prost.

Now, following more recent linkups in Formula E and Esports, the two brands have entered into what they describe as a “holistic and long-term collaboration”.

The first fruit of this old-new relationship is, fittingly, a Porsche-themed “Special Edition” Carrera Chronograph. As well as appearing on the ceramic black bezel of a new 44mm chronograph, Porsche’s insignia has been engraved onto the watch’s oscillating weight—re-shaped to resemble a Porsche steering wheel—which is visible through an exhibition caseback.

Other nods to the motoring marque include indexes in the “Porsche” font; the use of the car manufacturer’s signature red, black and grey colourway; and a dial designed to resemble asphalt. Powering the Carrera Porsche Chronograph, which launches this February, is TAG Heuer’s in-house Calibre Heuer 02 movement.