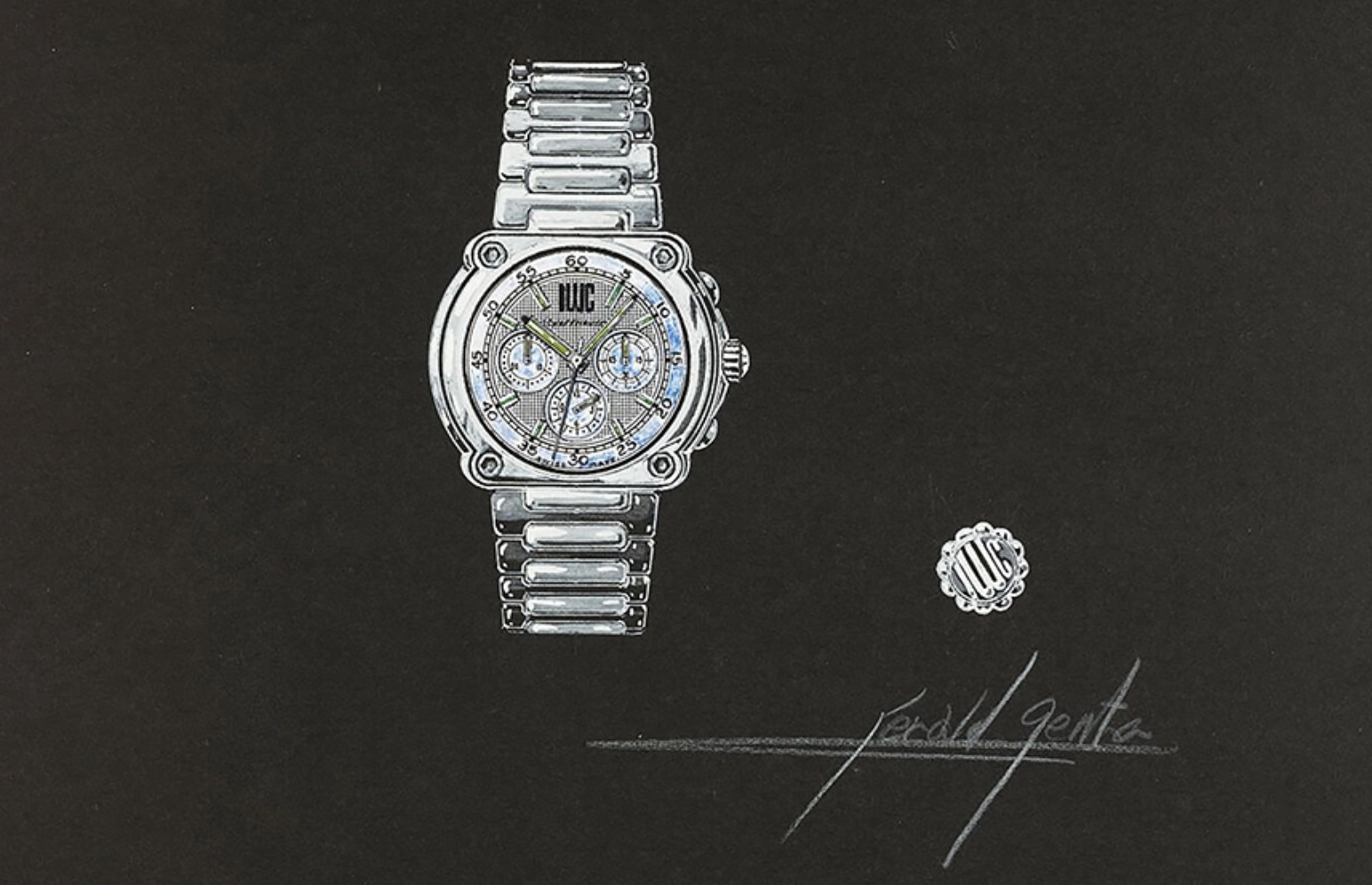 The design may date all the way back to 1967, which would put it a few years before the Royal Oak.

Owning an original Gérald Genta design, whether a sketch or an actual timepiece, is exciting enough for many watch collectors. But what if you could own a never-before-seen, historic design by the storied Swiss watchmaker?

Sotheby’s is auctioning off a Genta design for the very first luxury stainless-steel chronograph, which might date all the way back to 1967, putting it a few years before Audemars Piguet’s Royal Oak, which is widely believed to be the first luxury steel sports watch, debuting in 1972.

“The creation belongs to Gérald Genta’s golden era of stainless-steel sport pieces, a period of only a few years that absolutely revolutionized the horological world and our perception of watches,” Benoît Colson, the director of Sotheby’s Watches, said in a statement. “Should it have gone into production, this watch would no doubt have been a great success.”

The drawing, which is the only one that still exists from Genta’s archive with IWC, depicts a watch with many elements seen in other timepieces made by the designer. Like the Royal Oak and the Nautilus, it’s a stainless-steel bracelet watch with a bezel decorated with screws. However, unlike those pieces, it was realized as a chronograph from the start (the Royal Oak was made as a chronograph in 1998; the Nautilus in 2006). 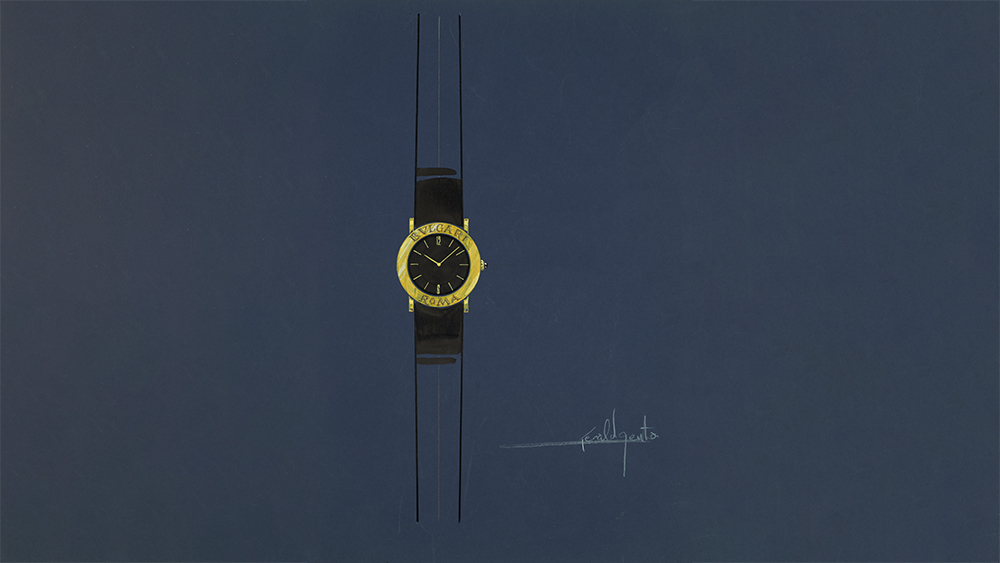 A Genta drawing of the Bulgari Roma is also going to be up for auction. Sotheby’s

While it is possible that the design was created in the early 1970s, a few clues hint at an earlier date: The dial’s layout suggests that the watch would have had a manual winding movement, which was largely phased out after 1969 in favour of automatic movements. Hannes Pantli, who has been with IWC since 1972, didn’t know of the design until now, and he would have likely been involved in any chronograph project after he joined the company. And IWC was hoping to add a chronograph watch to its line as early as 1967, which may have led to the creation of this design.

The design is one of the highlights of Sotheby’s final instalment in its “Gérald Genta: Icon of Time” series, taking place from June 8 to June 22. Other notable lots include Genta’s sketches of the Seiko Credor Locomotive and the Bulgari Roma. Our eye, however, is on the historic IWC design—and we bet many Genta enthusiasts will be taken by it as well.