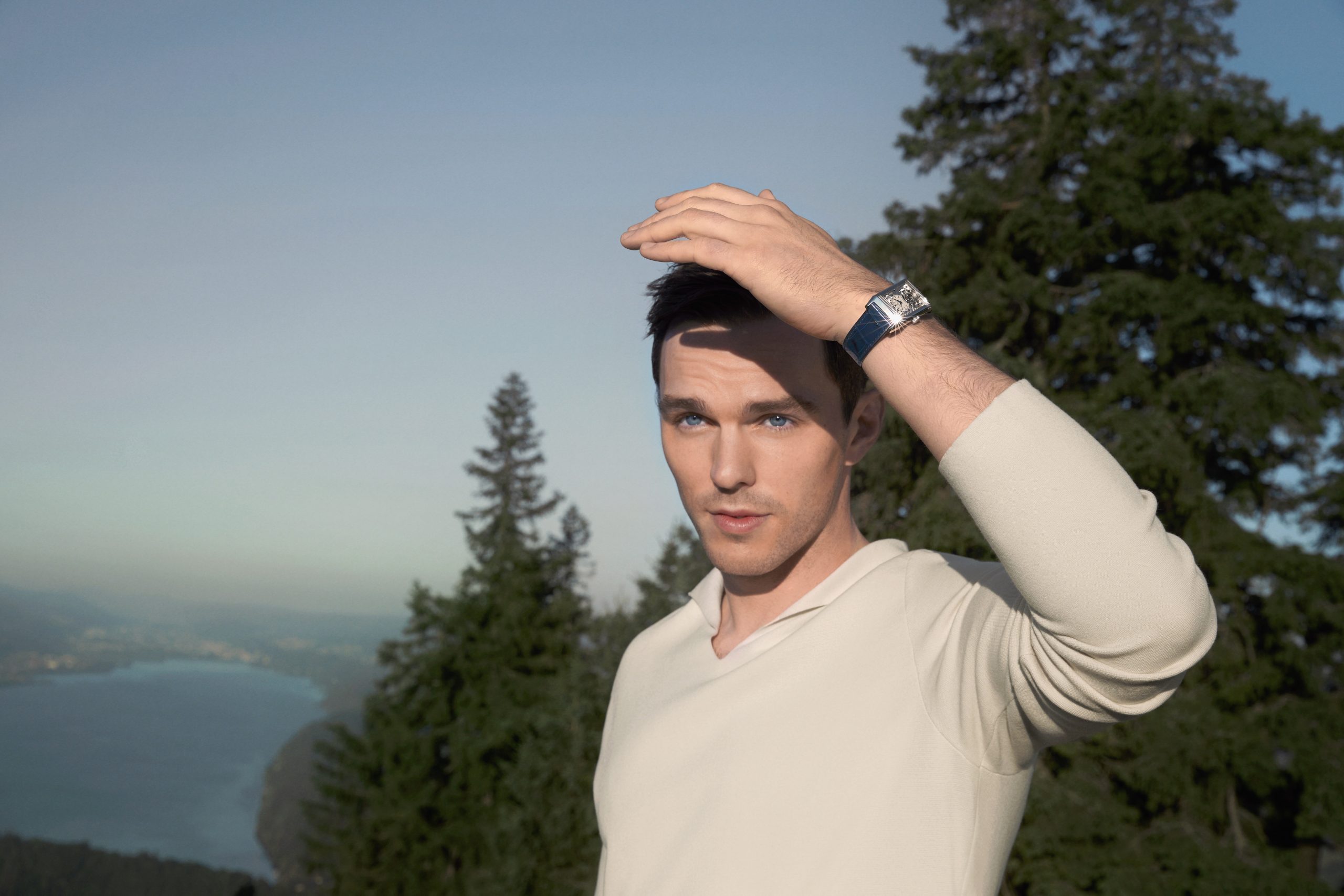 The actor sits down to talk about the Jaeger-LeCoultre Reverso, fatherhood and finding his way.

As an actor, Nicholas Hoult has to master the art of two faces: a professional one while in character, and the private he reserves for those within his close circle.

It’s a balancing act that has made him the perfect choice as the official face of Jaeger-LeCoultre’s iconic Reverso, in a new campaign shot by French director Théo Gottlieb titled The Turning Point.

First launched in 1931, the Reverso has easily become the Swiss brand’s most iconic and recognisable timepieces – its Art Deco-inspired finish and rotating case designed to protect the watchface from the rigours of polo made it an instant classic. 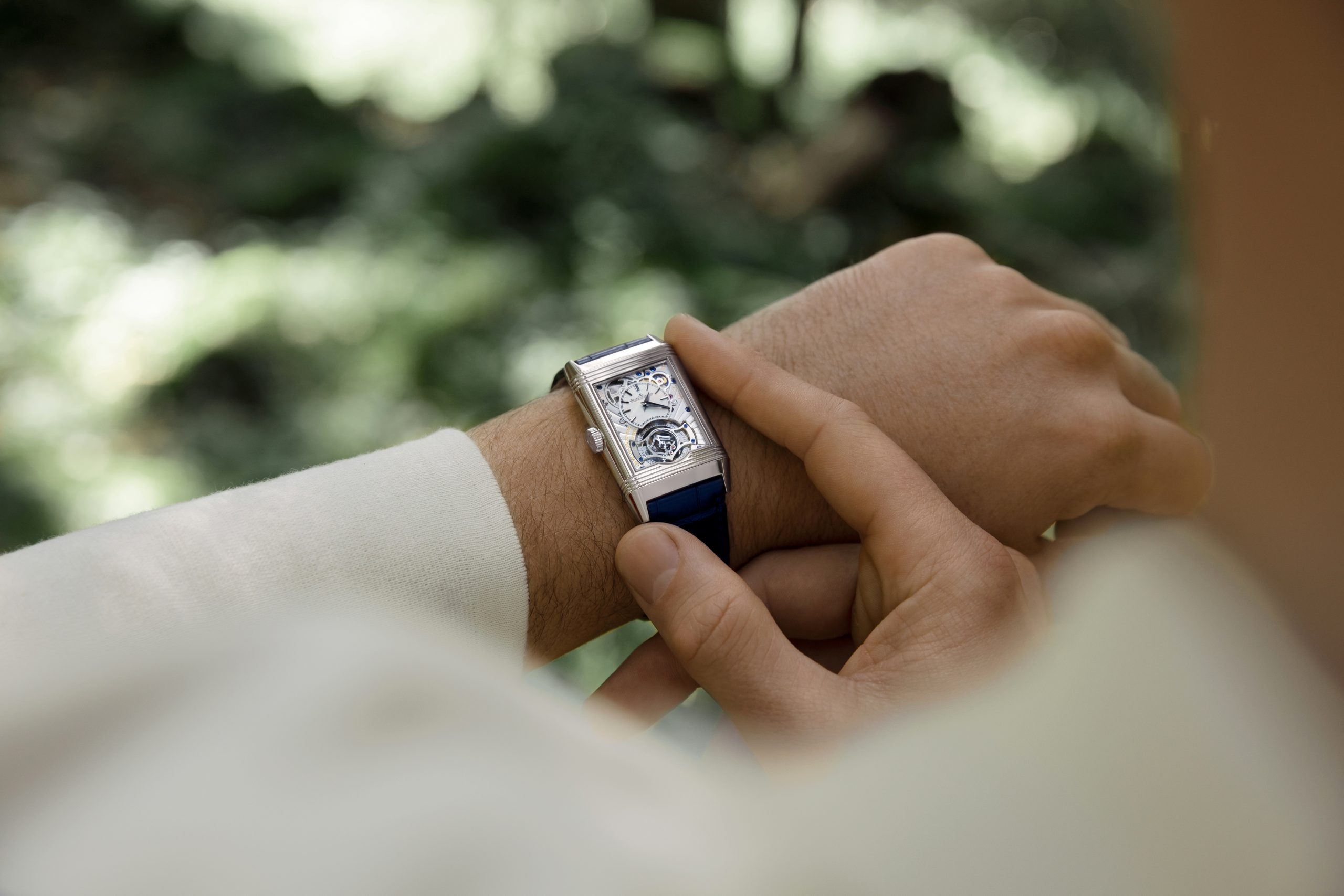 The short film, which celebrates the recent 90th anniversary of the iconic watch, speaks to those pivotal moments in time that are turning points in our life.

For Hoult, it’s the watch’s ability to shield a part of itself from the world.

“I love this detail, I mean it sounds obviously slightly corny to say, but my job is to have two faces or to keep things hidden or to have the characters you create, but then a personal life, and this ability within a watch to encapsulate that, I suppose, is what’s intriguing to me.” 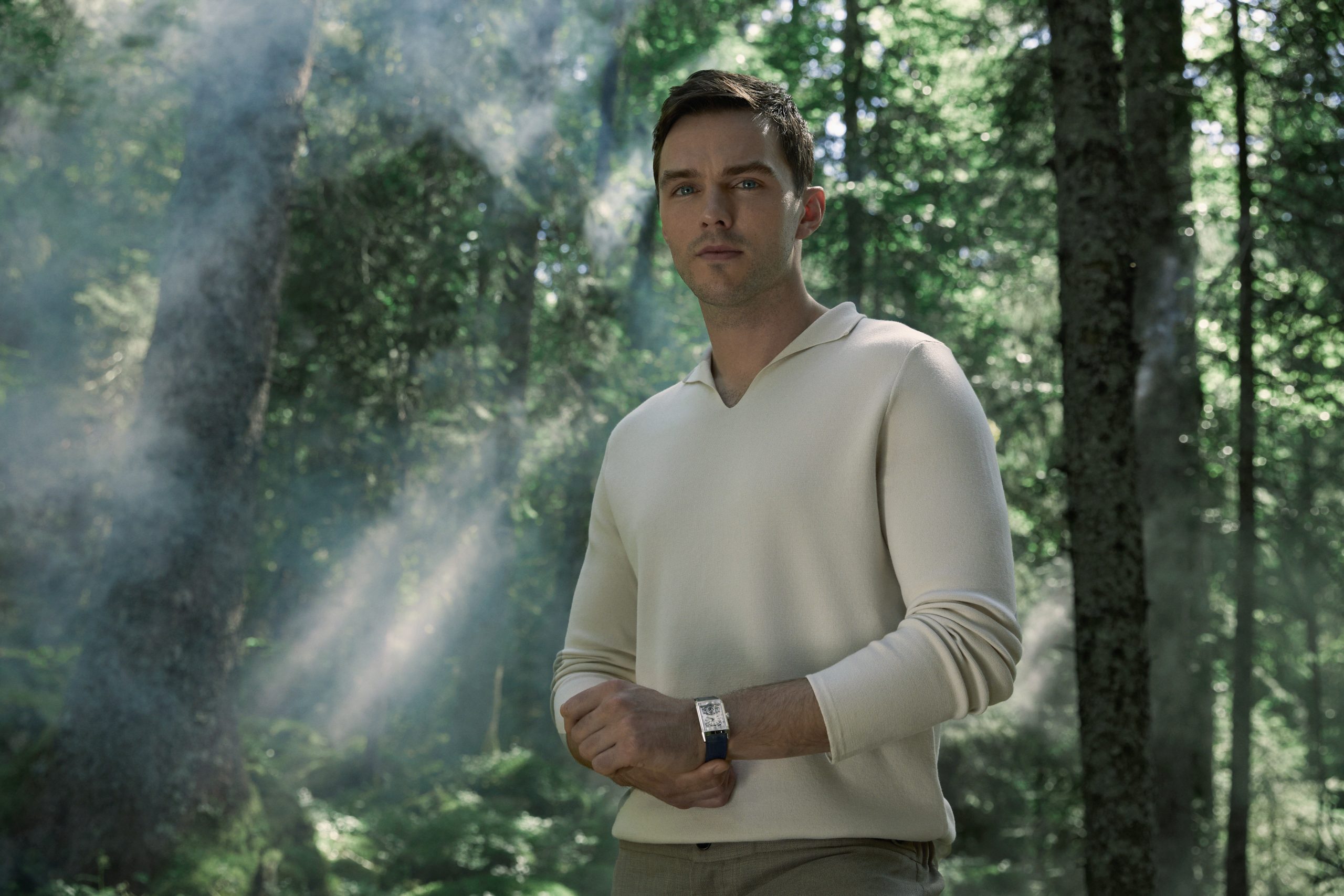 A whole thesis could be written about the serendipitous way in which time, and the instruments that document it, has played a pivotal role in the life of the 32 year-old British actor.

The star of small screen series The Great, he currently plays a character that’s a dead ringer for the caddish lout portrayed by Hugh Grant in About A Boy, the same film that propelled a then 12 year-old Hoult to global stardom.

“People have said that there seems to be Hugh Grant qualities to [Peter III] occasionally!” he laughs. “Terrible to say, but in terms of, I suppose, the rhythm or mannerisms, I guess. I like to think any of the redeeming qualities of that character perhaps could be traced back to him and the time I spent with him, perhaps.”

Then there’s how he became part of the JLC family – developed via his attendance at the Venice Film Festival.

“Some of the films that I’m most proud of and really momentous moments career-wise have been at the Venice Film Festival, which Jaeger sponsored for many years,” offers Hoult.

“I’ve always been a fan of watches but probably not that well versed or educated in them, and Jaeger were very kind and lent me some to wear on the red carpet. It was these moments – putting on a tuxedo or a suit for the evening, going to a big red-carpet event, or riding on the speedboats across to the Lido — the watch is the finishing touch to getting ready and being prepared for the evening. These moments were personal and felt momentous to me and [I] became intertwined with Jaeger-LeCoultre.”

Hoult’s personal Reverso – a Classic Large Small Second in Steel – is a connection to perhaps his most important role yet, that of being a father after the birth of his son back in 2018.

“I engraved the initials HKH as a way to honour my son and keep him close to me every day. Timepieces have a tradition in my family, of being passed down between generations. I am excited to pass along this watch to my son one day.”