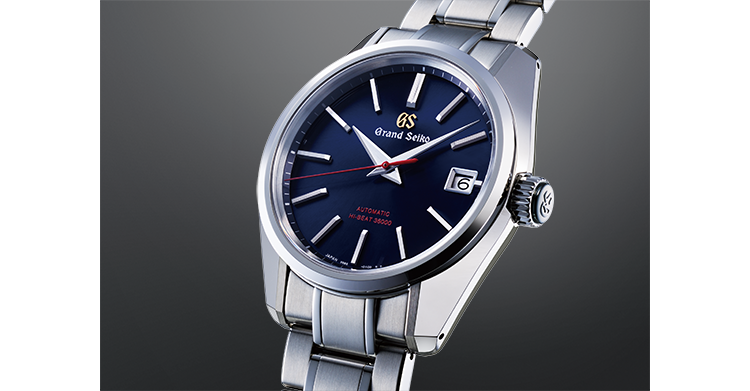 Let the celebrations really begin with this limited new drop.

Sixty. It’s a revered number in the watch world for a few obvious reasons. In Japanese culture it also speaks of kanreki – a period of rebirth and a special time in which things are said to hold a proper place.

Which feels about right for Grand Seiko – the once-cultish Japanese brand that’s made some dramatic leaps the last few years and which, in 2020, has more than a few plans to wind in its 60th birthday.

Beyond the brand’s spanking new Sydney boutique – an Australian first – and plans for a first European outpost at Paris’ opulent Place De Vendome, GS is also thankfully launching some pieces.

And we welcome today’s announcement of a limited-run quartet celebrating the diamond anniversary – which skips a few beats around the whole ‘quartz’ shutdown period – as led by three men’s models. 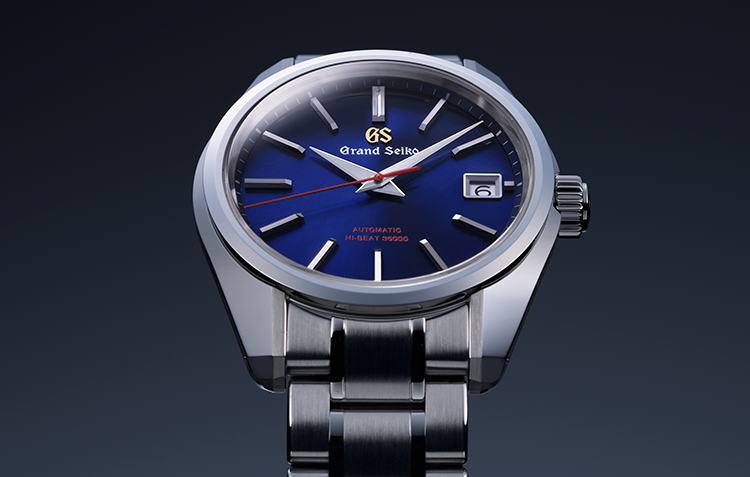 The Heritage Collection Hi-Beat 36000 Limited Edition ($9000) is one of only 1500 made, with a 40mm wide high-beat automatic movement and striking in its unique iridescent blue dial against gold GS logo and red second hand. 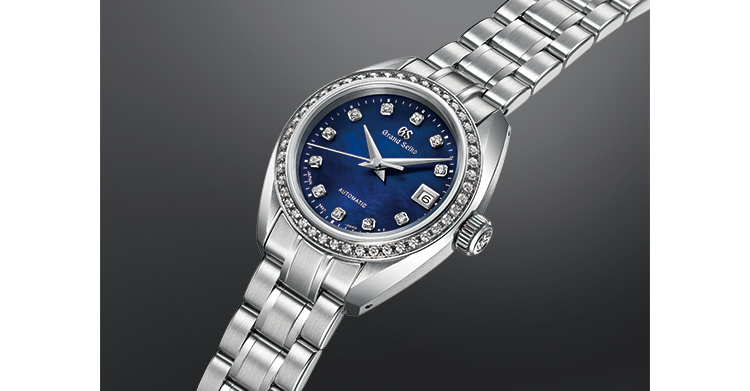 The Elegance Collection Women’s Automatic Limited Edition ($14,200) is the other offered automatic calibre. Of course, it’s not a diamond anniversary without diamonds and this has 45 set in the bezel alongside diamond hour markers. At 27.8mm it also carries the signature 2020 blue (as above) and is limited to only 300. 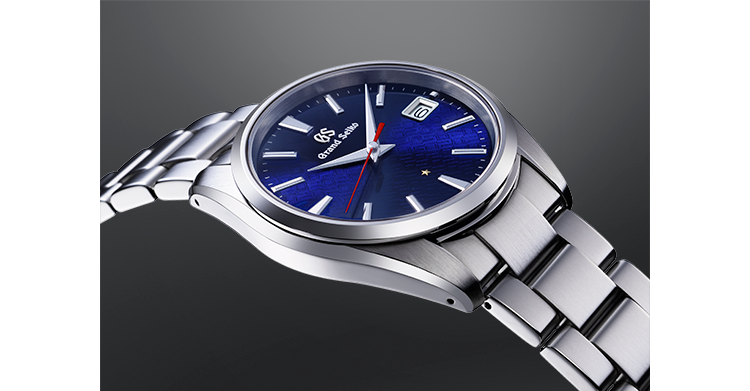 To make up the quartet there are also two quartz pieces. The 40mm Heritage Collection Quartz Limited Edition ($5,700) comes fitted with the same dial and colourway as its Heritage Collection sibling above –  minus the gold logo while sporting a gold five-pointed star denoting its ±5 seconds of accuracy a year. It’s limited to 2500 pieces. 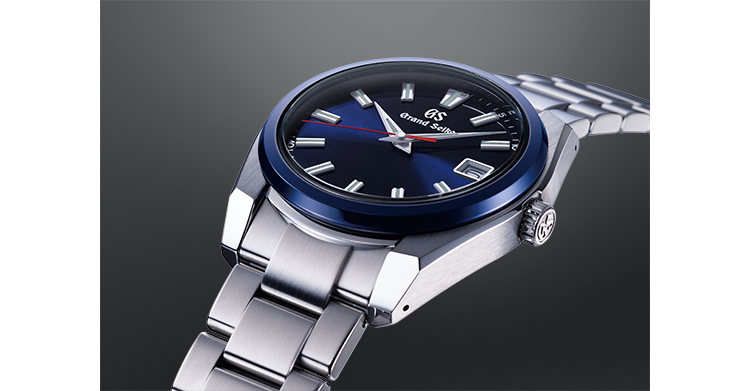 Finally, the Sport Collection Quartz Limited Edition ($5,700) offers water resistance (200m) and a ruggedness not often associated with GS.  Limited to 2000 pieces, this model follows suit with a 40mm blue and ceramic bezel.

Who said turning 60 was bad?