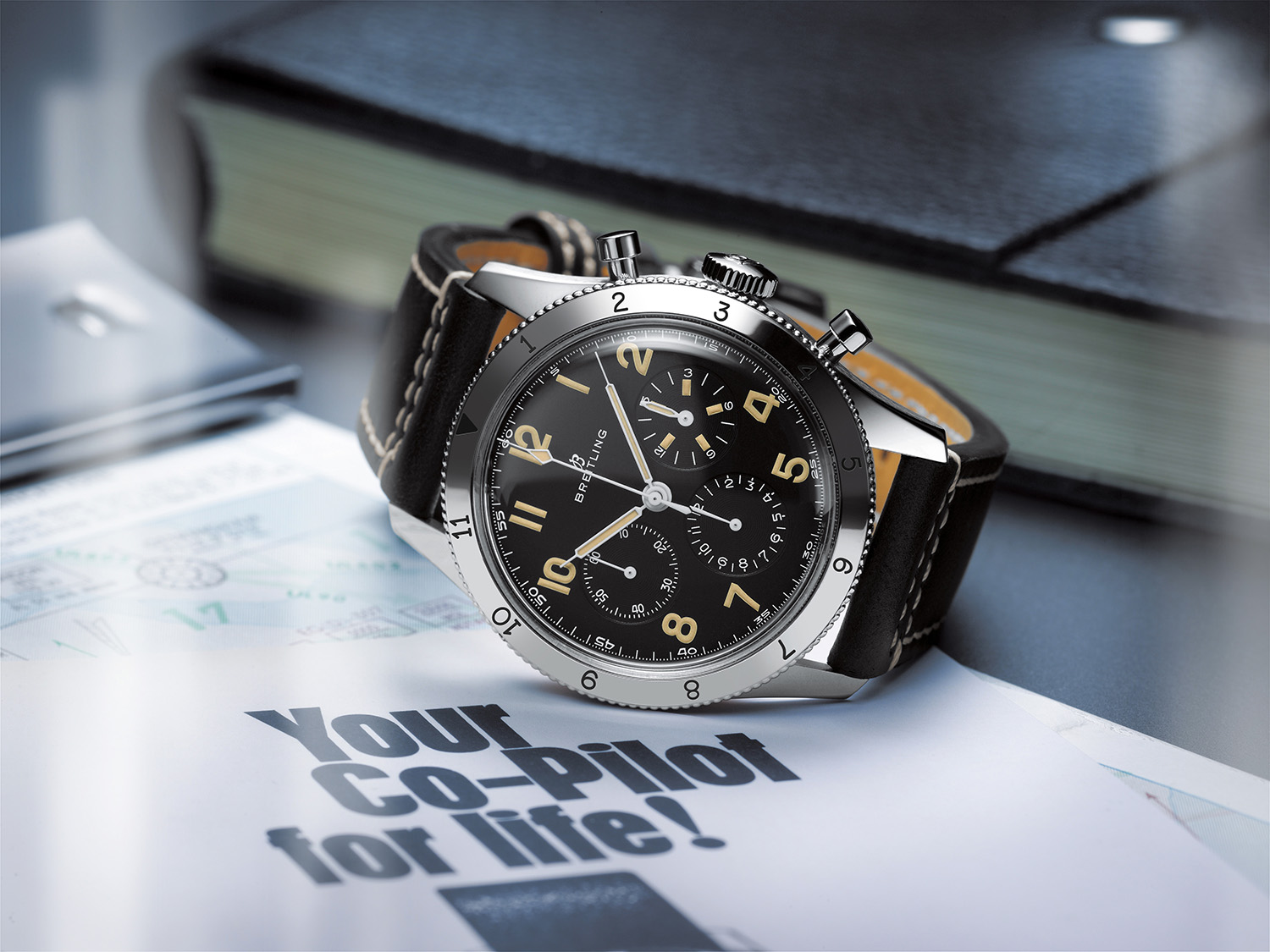 Everybody needs a co-pilot in life, at least that’s what Breitling are hoping as they unveil their 1953 Ref. 765 AVI Re-Edition.

When released in 1953 AVI Ref.765 was affectionately named the “Co-Pilot” as it drew on Breitling’s ties with aviation and leant into a particularly bold look with a rotating bezel and oversized Arabic numerals making it an instant favourite.

Today, Breitling is honouring its past with the AVI. Ref. 765 1953 Re-Edition. The timepiece, limited to 1953 units and priced at $11,100, features the same Arabic numerals and hand-applied Super-LumiNova within the 41.1mm stainless-steel case and bezel all identical reproductions of the original ‘Co-Pilot’. 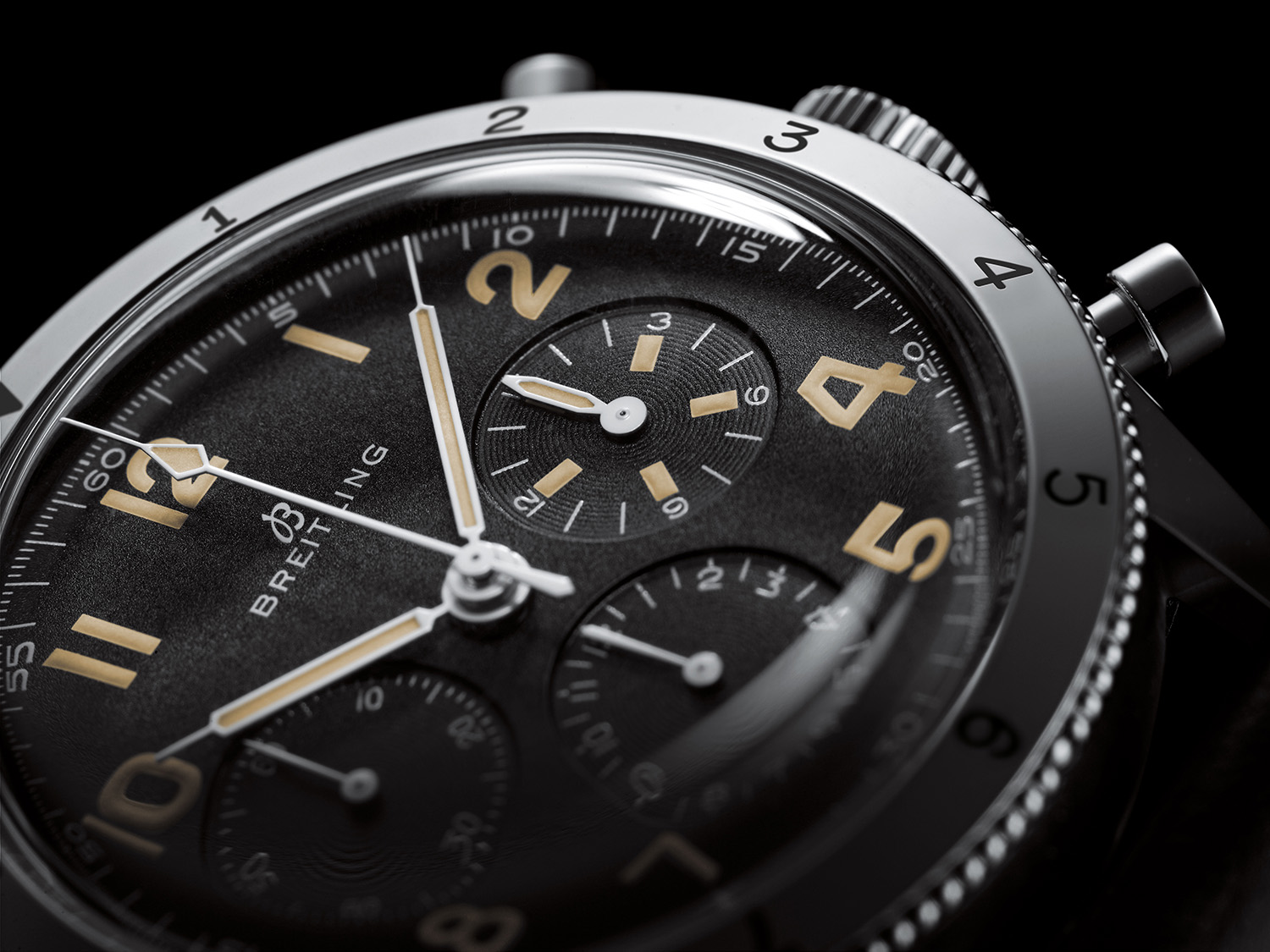 However, time and technology has shifted since the 50’s with a few concessions made for the modern-day iteration. The watch is now more water-resistant than previously, improved to 30 metres, and keen-eyed Breitling fans will note that ‘GENEVE’ no longer appears on the dial.

Aesthetics aside, the beating heart of this re-edition is an in-house B09 caliber. It’s a hand-wound, 4hz movement that offers 70 hours of power reserve and was built with re-edition models in mind.

As the brand’s second historical re-edition – the first of which was the Navitimer Ref. 806 1959 Re-Edition and one of 2019’s most popular releases- there’s hopes that the Co-Pilot will follow in its footsteps with CEO Georges Kern stating, “It was always clear to us that long-time Breitling fans would embrace these watches. But it’s also exciting to see how strongly they appeal to people who are new to our brand.”

To flank the release, Breitling have supplemented the release with two ‘precious metal’  AVI 1953 Edition watches. The first of which will be crafted in 18-carat red gold, sporting a black dial and a brown vintage-inspired leather strap, limited to 253 models and priced at $29,500. The second will be a platinum version with a blue dial and gold vintage-inspired leather strap limited to only 153 pieces, priced at $54,900.