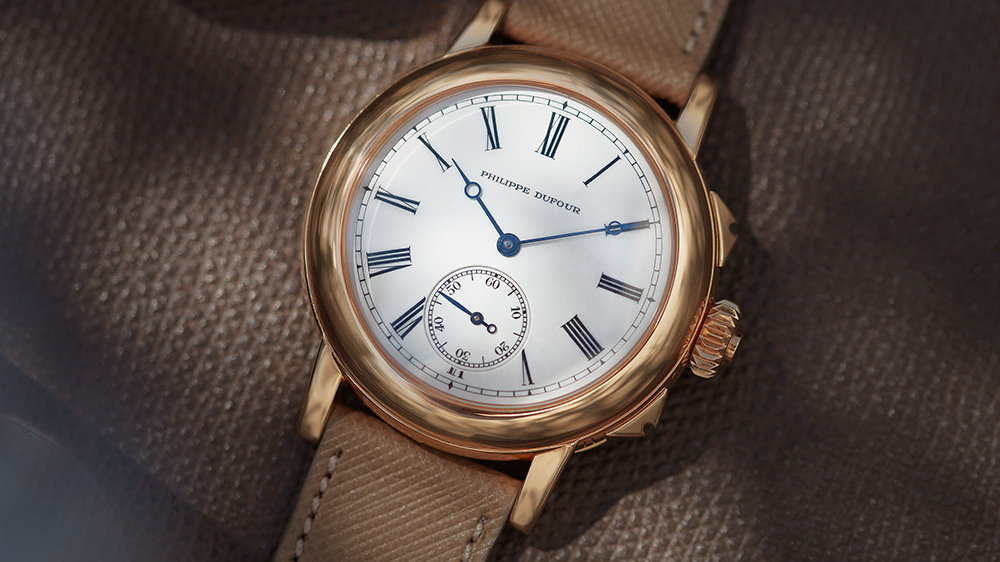 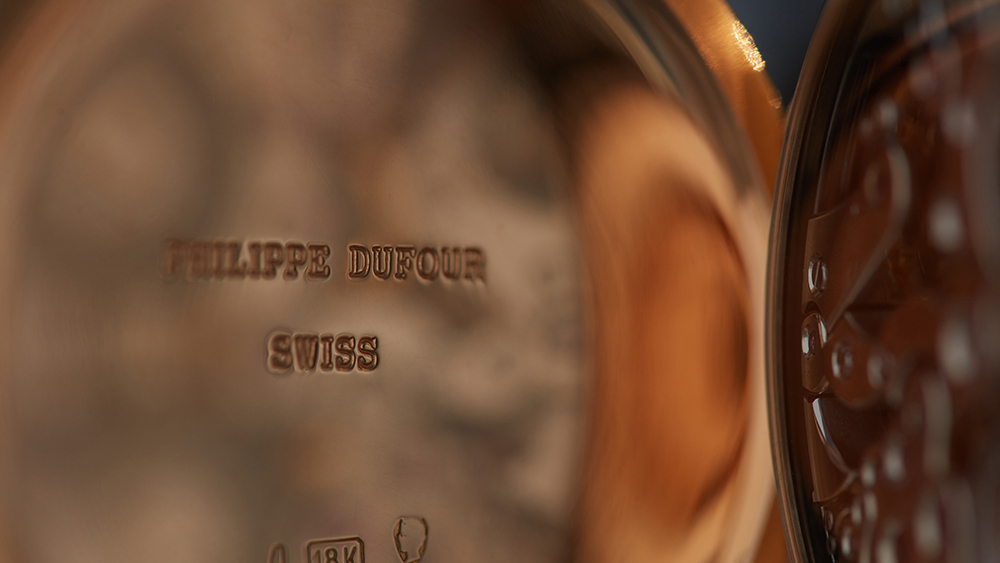 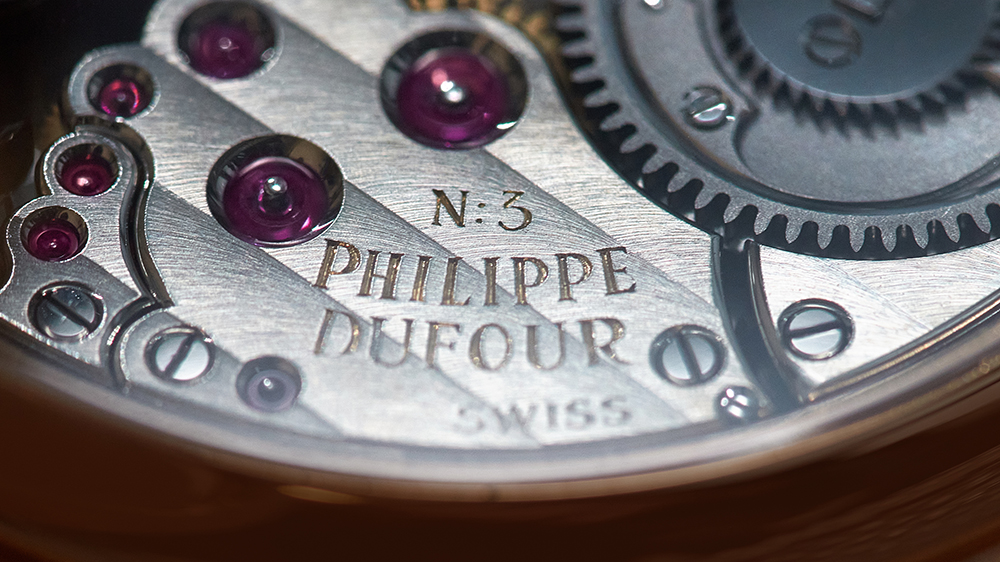 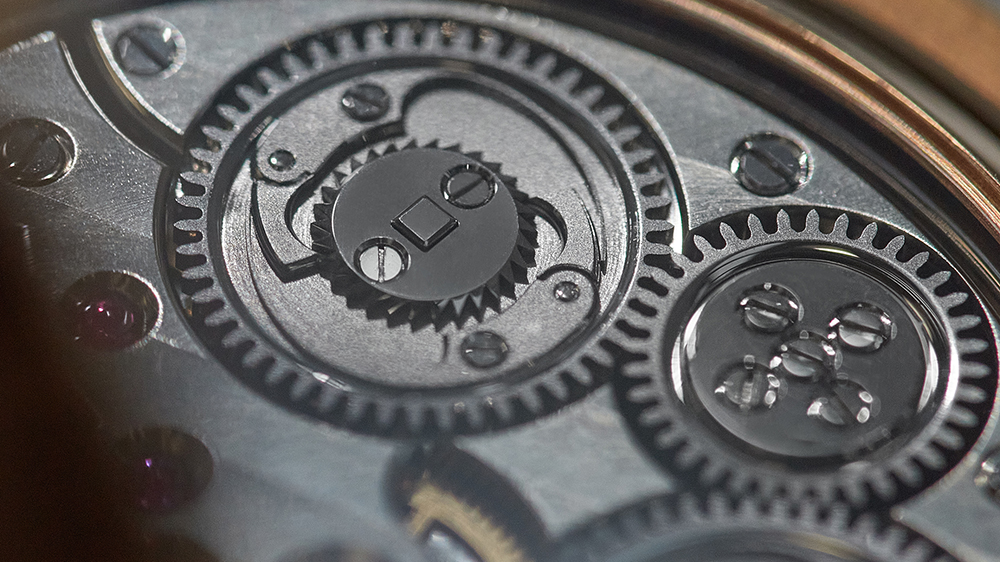 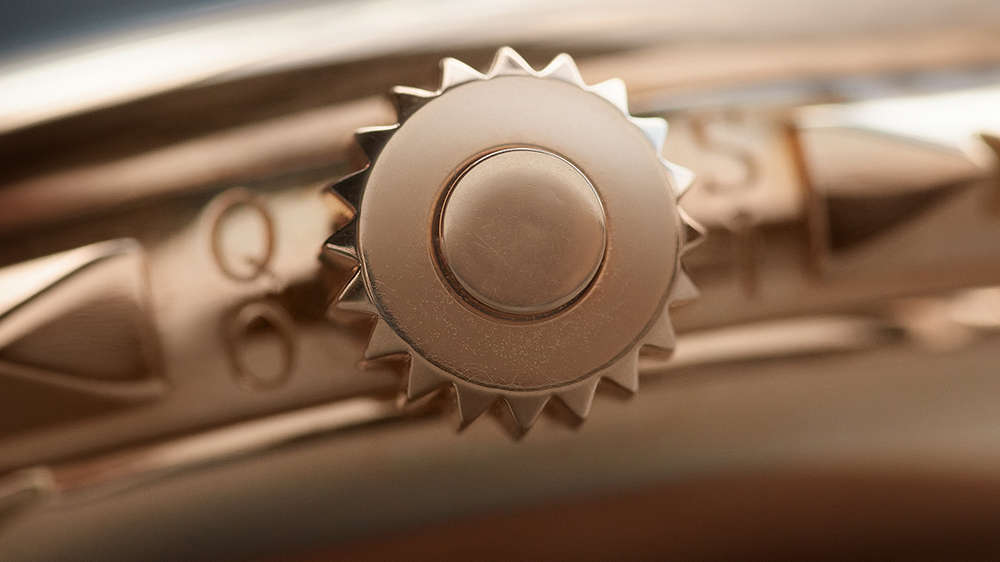 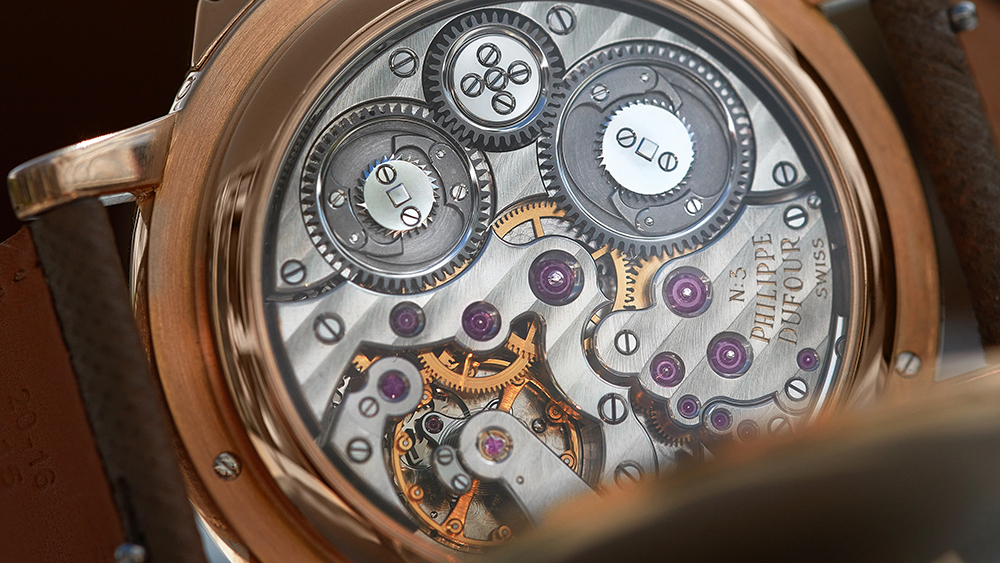 It is now the most expensive independent watch ever sold.

The watch in question is a Grande et Petite Sonnerie that sold for $9.9 million via A Collected Man on Monday. The rarity is now the most expensive independent watch ever sold and one of the top 10 priciest timepieces to change hands publicly.

Handcrafted by Dufour, lauded as one of the most important living independent watchmakers, it is one of only eight of its kind in existence and the third of that lot to leave the master’s workshop. It was originally made for the Sultan of Brunei in 1995 and last appeared publicly almost 10 years ago. 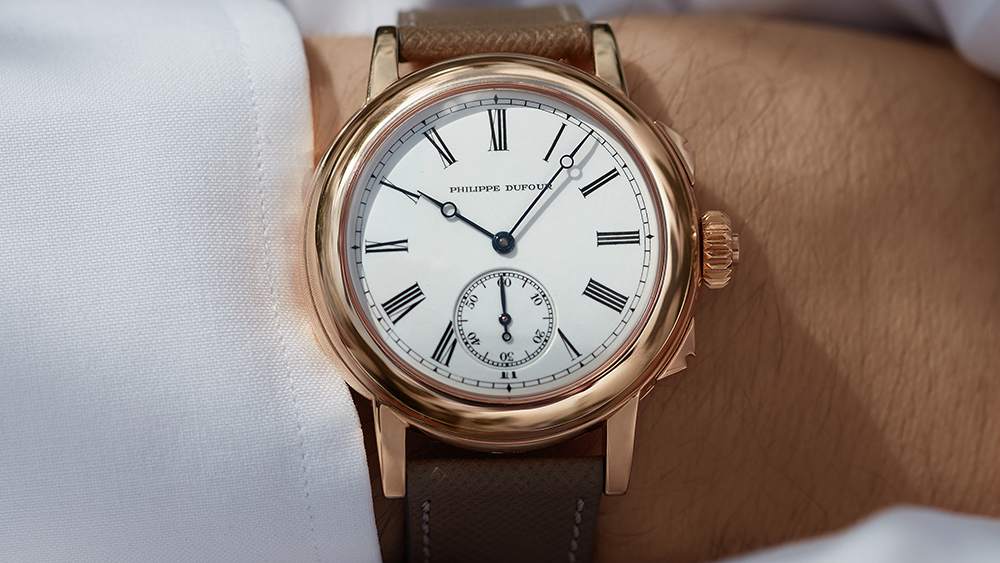 The Grande Sonnerie is one of only eight such timepieces in existence. A Collected Man

The timepiece is part of the watchmaker’s most intricate series. The highly complicated movement first appeared in a Grande Sonnerie minute repeater pocket watch that Dufour developed for Audemars Piguet, according to the London dealer. Frustrated by a lack of personal credit for the design, the watchmaker then decided to streamline the movement for a wristwatch and produce it in his own name.

The Grande Sonnerie took Dufour a decade to complete and required much painstaking work. The end result is a true feat of mechanical precision and melodic beauty. Like all grande sonneries, the watch strikes on the hour and each quarter while also repeating the hour. It can also strike on the hour and at each quarter without repeating the hour just like a petite sonnerie. The grande or petite sonnerie mode can be activated via a selector slide that’s hidden under the watch’s hinged bezel. The pusher in the crown, meanwhile, can activate a minute repeater that strikes the hours, quarters and minutes on-demand.

It’s not the first Philippe Dufour to achieve a sky-high asking price. The market for pre-owned independent watches continues to boom and even the horologist’s less exclusive timepieces have been attracting exorbitant figures. In October 2020, a Philippe Dufour Simplicity sold for $2.04 million at auction.

“This is, quite simply, one of the most important and coveted watches to have hit the market in recent times,” Silas Walton, CEO and founder of A Collected Man, said in a statement. “The Philippe Dufour Grande et Petite Sonnerie represents an absolute pinnacle of craftsmanship, and is the result of years of painstaking work and unrelenting vision from one of the masters of modern watchmaking.”