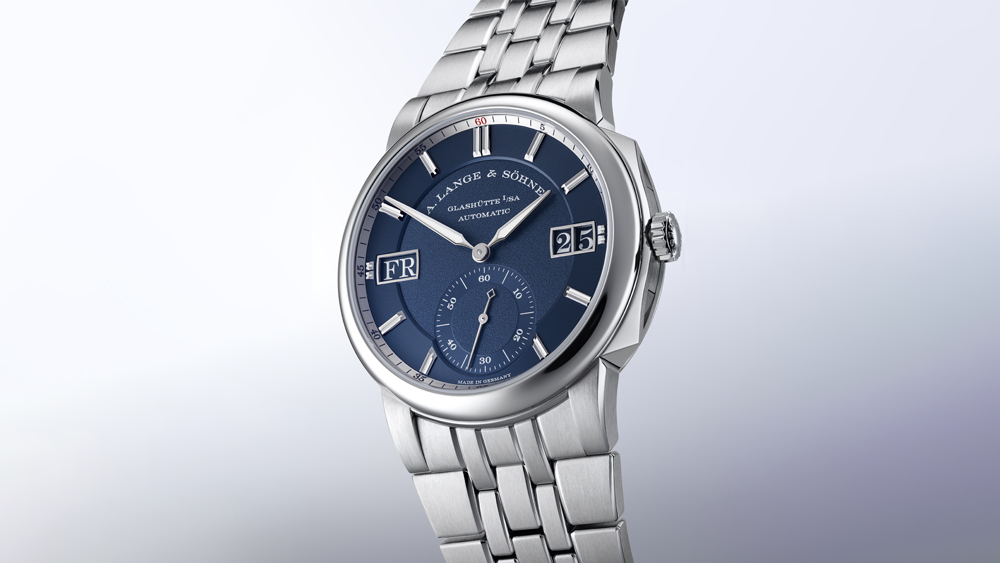 It is the first steel watch on a steel bracelet produced in an unlimited series by the German watchmaker.

A. Lange & Söhne is the latest high-end watchmaker to hop on the steel bandwagon. The German company just debuted its first, serially-produced steel watch, The Odysseus. There have been some steel watches produced at Lange before, including 20 Lang 1 watches, an Homage to Walter Lange and a Double Split timepiece. However, this is the first time an unlimited run of steel watches have been produced and the first time Lange has offered a steel watch with an integrated bracelet. Priced at US$28,800 (around A$42,200), this is an entry-level Lange, but staying true to its DNA, the brand has not skimped on any details.

The watch comes with a brand new calibre, the L155.1 DATOMATIC, featuring a date mechanism combined with an automatic winding system. Lange slipped in some precious metal by lining the rim of the unidirectional rotor in platinum. It comes skeletonised so the 32.9mm movement is visible through the caseback—essential for a brand that’s known for making some of the most beautiful movements in watchmaking. And you will see a balance bridge that has been hand-engraved, a Lange signature.

It took 99 parts to create the mechanism, which features an oversize day-and-date display powered by a wheel that rotates once every 12 hours. The day-of-the-week, another Lange first, is switched by a transfer of motion to the 24-hour wheel, which switches the day and a separate wheel that switches the date. Two pushers at 2 and 4 o’clock can be pushed forward or backward, to change the day and date, in either direction beyond midnight by turning the crown clockwise or anti-clockwise.

The bracelet also features easy functionality—its deployant buckle allows it to be adjusted up to 7mm. It can also be adjusted further via a pusher with a Lange logo on the bracelet that can be pulled or pushed to adjust the size without ever opening the buckle. The bracelet comes with a brushed finish and chamfered edges.

Lange’s take on a sports watch has received mixed reviews from collectors who have already seen the piece. A big day-and-date on either side of the timepiece can be polarizing and the bracelet has already received quite a bit of criticism.

It’s hard for traditional watch brands, with a history artist-level craftsmanship, fine finishing, and superb movements to break into the world of hyped-up steel watches, especially steel sports watches, and perhaps some of them shouldn’t. There is way more watchmaking value in a Lange than some other sports watches selling in this price point (notably, in the secondary market).

Love it or hate it, you can be sure the 40.5mm x 11.1mm timepiece, as Lange’s first serially-produced steel watch at US$28,800 (around A$42,200), although Australian pricing has yet to be revealed will be difficult to get even though it isn’t limited.

The Japanese manufacture is marking a special occasion with a number of heady timepieces.

Aston Martin And Girard-Perregaux Are Teaming Up

The duo are revving up for a big year ahead.

Porsche Design’s new chronograph is only available to owners of the vehicle. 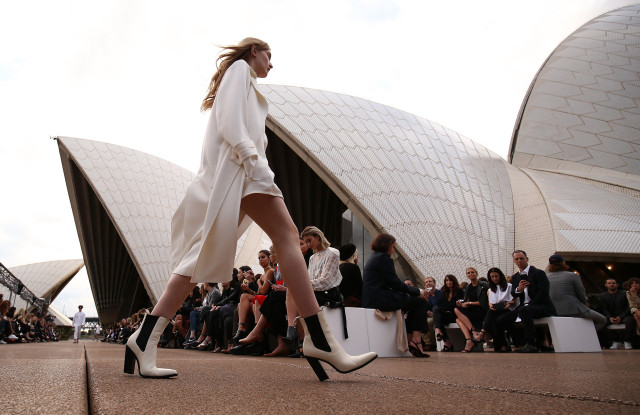 Australian Fashion Week Designers to Have Access to COVID-19 Funding

The federal government program offers funding of up to a quarter-million dollars per eligible business exhibitor at approved events.