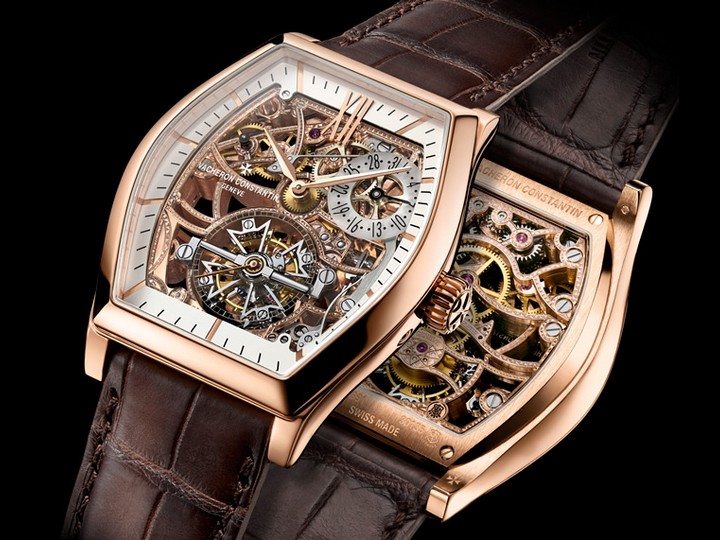 Six brands that are the best exponents of the tonneau watch

Like a window to another world, this peculiar yet familiar shape has so many unique stories to tell.

In watch design, tonneau refers to the case shape that’s a mash-up between round and rectangular – horizontal lines on the top and bottom, with convex sides lending it a portly appearance. Inducted into classical watchmaking by Cartier in 1906, the tonneau is far from ubiquitous, and so some brands have found it to be an ideal form with which to establish a fresh design identity. There are innumerable ways to interpret this unique shape and watchmakers are taking the liberty of making it their own.

Tonneau watches are far from common, yet they form an integral part of luxury watchmaking whether in the past or the present. Like a window to another world, this peculiar yet familiar shape has so many unique stories to tell – why should round watches get all the love? The watch collections of haute horlogerie stalwarts like Patek Philippe and Breguet are dominated by round models, so those looking to distinguish themselves could do worse than select a tonneau-shaped creation. A Patek Philippe Gondolo Ref 5098, for instance, brings much variety to the mix. This art deco-inspired timepiece was introduced in 1993. Its name was derived from the Chronometro Gondolo watches made by Patek Philippe for the renowned Brazilian retailer, Gondolo & Labouriau, between 1902 and 1930. In those days, there was an exclusive club known as Gondolo Gang, in Rio de Janeiro, whose members wore large straw Patek Philippe hats and splurged lavishly at outings. Ultimately, they are united by their obsession to own the world’s finest watches. Likewise, Breguet Heritage is a discerning alternative to the round Classique. With a more elongated form, the Heritage case measures 45mm by 32mm and yet comes adorned with all the trappings of a classic Breguet timepiece. Released in 2016, the Heritage Grande Date 5410 is decorated with three styles of guilloche engraving, each delineating one section of the expansive dial. The paucity of tonneau watches appeals to modern watchmakers like Richard Mille and Franck Muller, who have built their core design identity on this shape. With the exception of a few models, every Richard Mille watch is a tonneau watch.

As haute horlogerie’s de facto enfant terrible, Richard Mille had effectively taken a case shape that was pretty much overlooked and made it the sexiest thing that could ever be worn on a wrist. Models such as the RM 50-02 take things even further, establishing a completely new design language for luxury watchmaking, while the RM 67-01 demonstrates how a classic hyper-aggressive Richard Mille could also look extremely restrained. It’s hard to think of another shape that is more deeply entrenched in Richard Mille’s design identity than the tonneau. Franck Muller, too, established a flagship collection called Cintree Curvex, which was the precursor to the newer and more dynamic Vanguard line. Espousing a similar pathos, the Franck Muller Vanguard is like the original classical Cintree Curvex but on steroids. This audacious, sporty line has also proven to be exceedingly versatile, where grande complications such as Vanguard Gravity and Vanguard Tourbillon Skeleton fraternise with high-concept creations such as the Backswing and the Vanguard Carbon Krypton, not forgetting flamboyant design-driven pieces like the Camouflage or the Cobra. Vacheron Constantin has experimented with almost every tonneau variation, including obus tonneau, tonneau along and tonneau arque. Harking back to a piece from 1912, its tonneau watch today is known as Malte and its case is a cross between the barrel and the diamond shape. The collection was last facelifted in 2012 to celebrate 100 years of the manufacture’s first form watch and today includes several high complication calibres like the openworked tourbillon, a moon phase with power reserve, and even high jewellery models fully paved with baguette diamonds. Somewhat more recent but no less sought after, the FP Journe Vagabondage trilogy also comes in the tonneau shape, although its main attraction has less to do with the case and more with the complication. These watches playfully display the time using jumping digital indications.