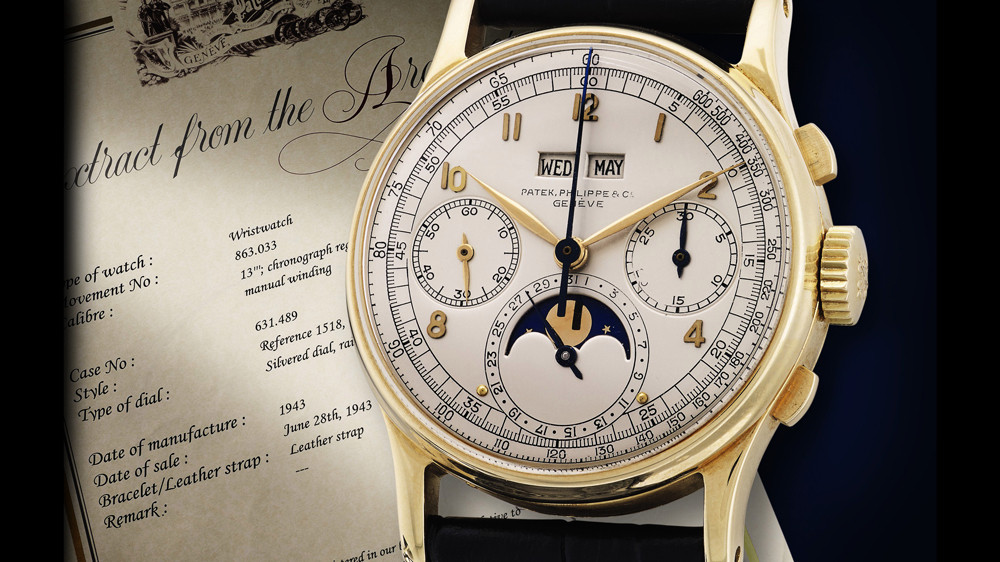 Is Patek Philippe going up for sale?

The 180-year-old family-owned business could be worth $11.3 billion.

The rumour is nothing new for the family-owned company, which will turn 180 years old this May. When and if the Stern family (who has owned the business since 1932) would sell the venerable watch company has been a constant subject of speculation.

The sale of one of, if not the, most esteemed watchmakers in the world would certainly have a sweeping impact on the industry. Entry-level Patek Philippe watches sell for $13,750 or more, while their high-complication pieces are so coveted by collectors they come with an application and a ladder-climbing process based on which Patek Philippes a collector already has in their collection. And, at auction, Patek Philippe watches fetch top prices and are consistent record-setters—a Patek Philippe Ref. 2499 “Asprey” sold for $5.5 million last year at Sotheby’s.

If the Sterns do decide to sell, the Geneva-based company, located in the Vallée de Joux, could reportedly be worth up to $14 billion, according to Bloomberg. The company currently has sales of 1.5 billion Swiss francs.

The prospect of a Patek Philippe sale has loomed for a few years. In 2014, Thierry Stern, the company’s chairman, told the French magazine Le Temps that the company would need to leave Geneva or put itself up for sale if its tax burden was not made lighter. After threatening to relocate, a year later the company ultimately decided to invest 450 million CHF ($633 million) in its headquarters in Plans-les-Ouates. Around this time, it was also rumoured that LVMH head honcho Bernard Arnault (who owns watchmakers Zenith, Hublot and Tag Heuer) had offered to buy the company for $11.3 billion, according to Le Temps.

Bernard Arnault also tried to buy Hermès bit by bit by acquiring shares of the company, which ultimately resulted in a legal battle. LVMH, however, ultimately walked away from its shares last year, using them to complete the ownership in Christian Dior, according to the Financial Times.

Meanwhile, if Patek Philippe is, in fact, considering a sale, luxury watch conglomerates Swatch Group and Richemont would likely also be in the running for ownership.