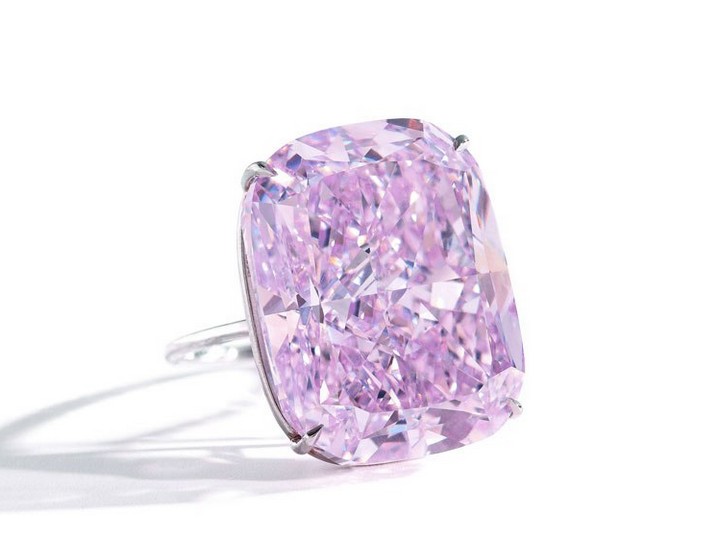 The Raj Pink, the world’s largest pink diamond, is up for auction

Called the Raj Pink, this intense stone weighs in at a hefty 37.3 carats.

Sotheby’s is set to bring the world’s largest known fancy intense pink diamond to auction in Geneva as part of its Magnificent Jewels and Noble Jewels sale. Called the Raj Pink, the stone weighs in at a hefty 37.3 carats and was studied by a master gem cutter for more than a year after its 2015 discovery before being shaped into a cushion-modified brilliant cut. The Raj Pink was named by its current owner, who is choosing to remain anonymous.

The Gemological Institute of America (GIA), who certified the South African diamond as a “fancy intense pink,” notes that the occurrence of such a stone is very rare — less than .02 percent of all gem-quality diamonds submitted to the GIA for certification each year qualify as pink. “For a diamond to display strong, unmodified pink color like that observed in the Raj Pink is rare, particularly at so considerable a weight,” a representative for the GIA stated in a press release from Sotheby’s. 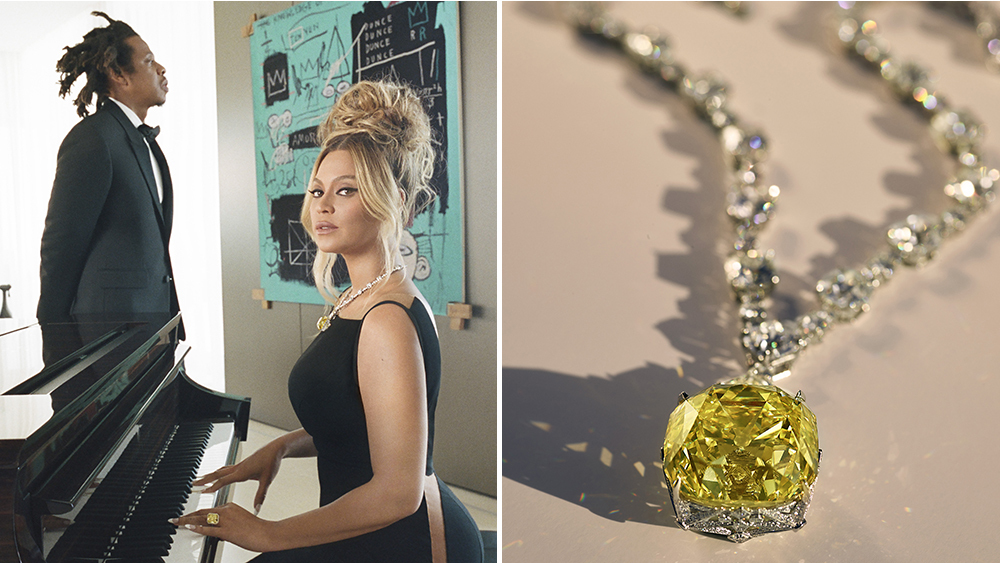 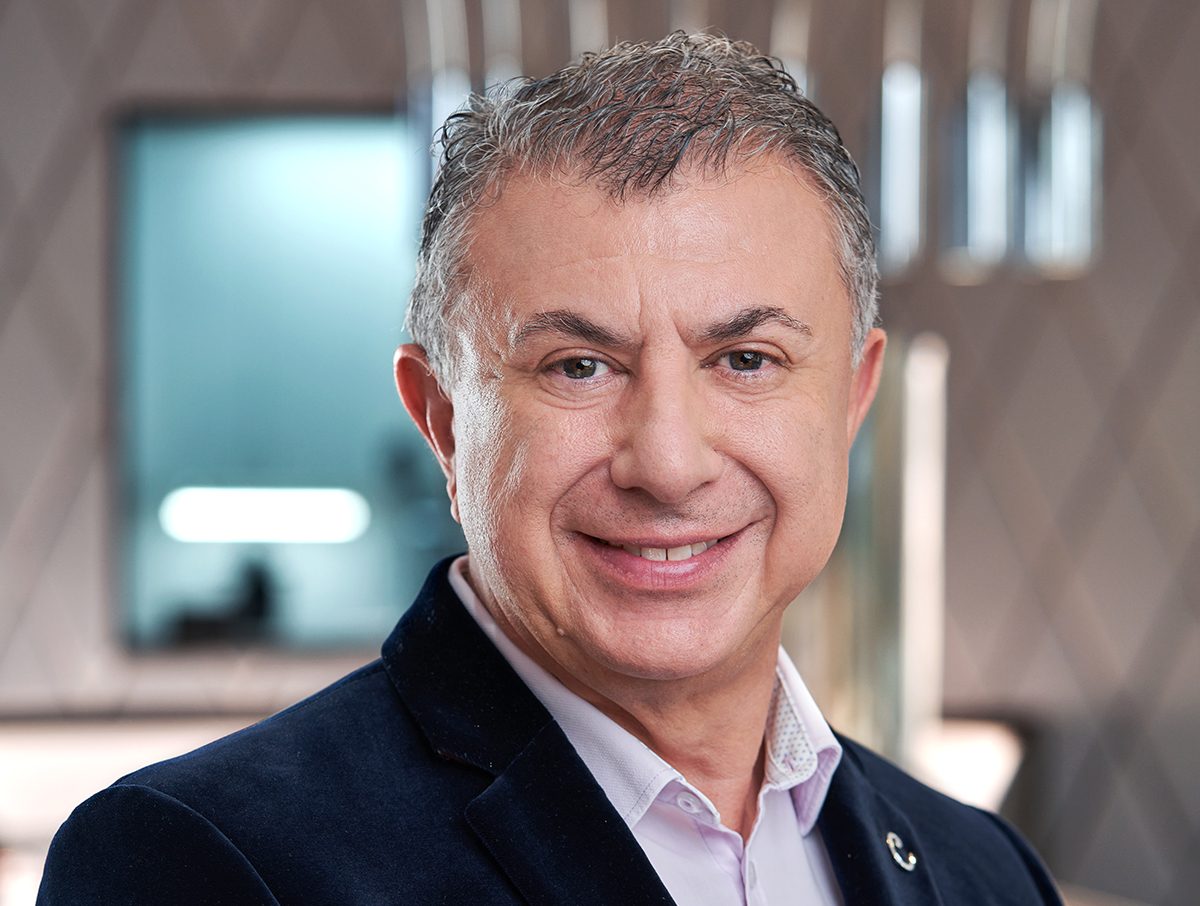 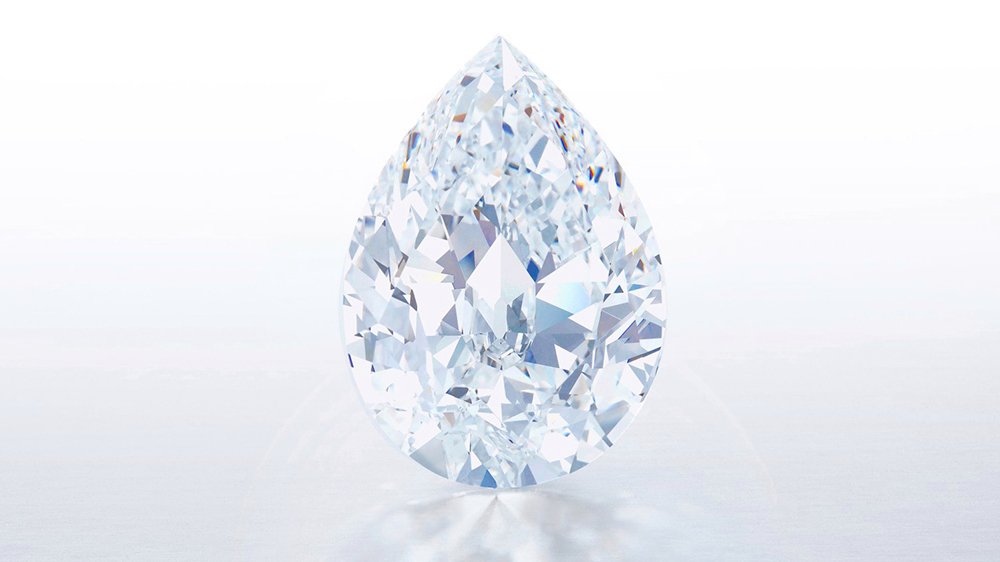 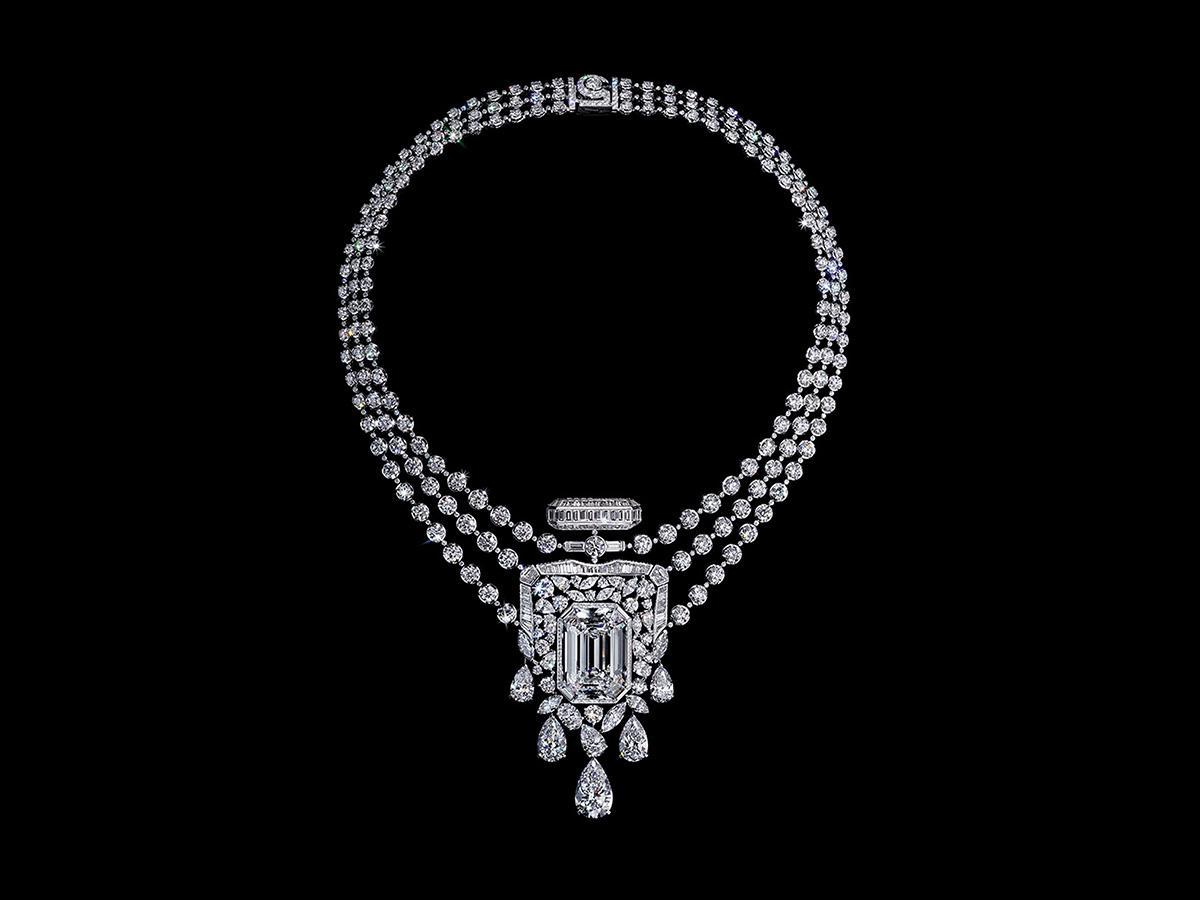