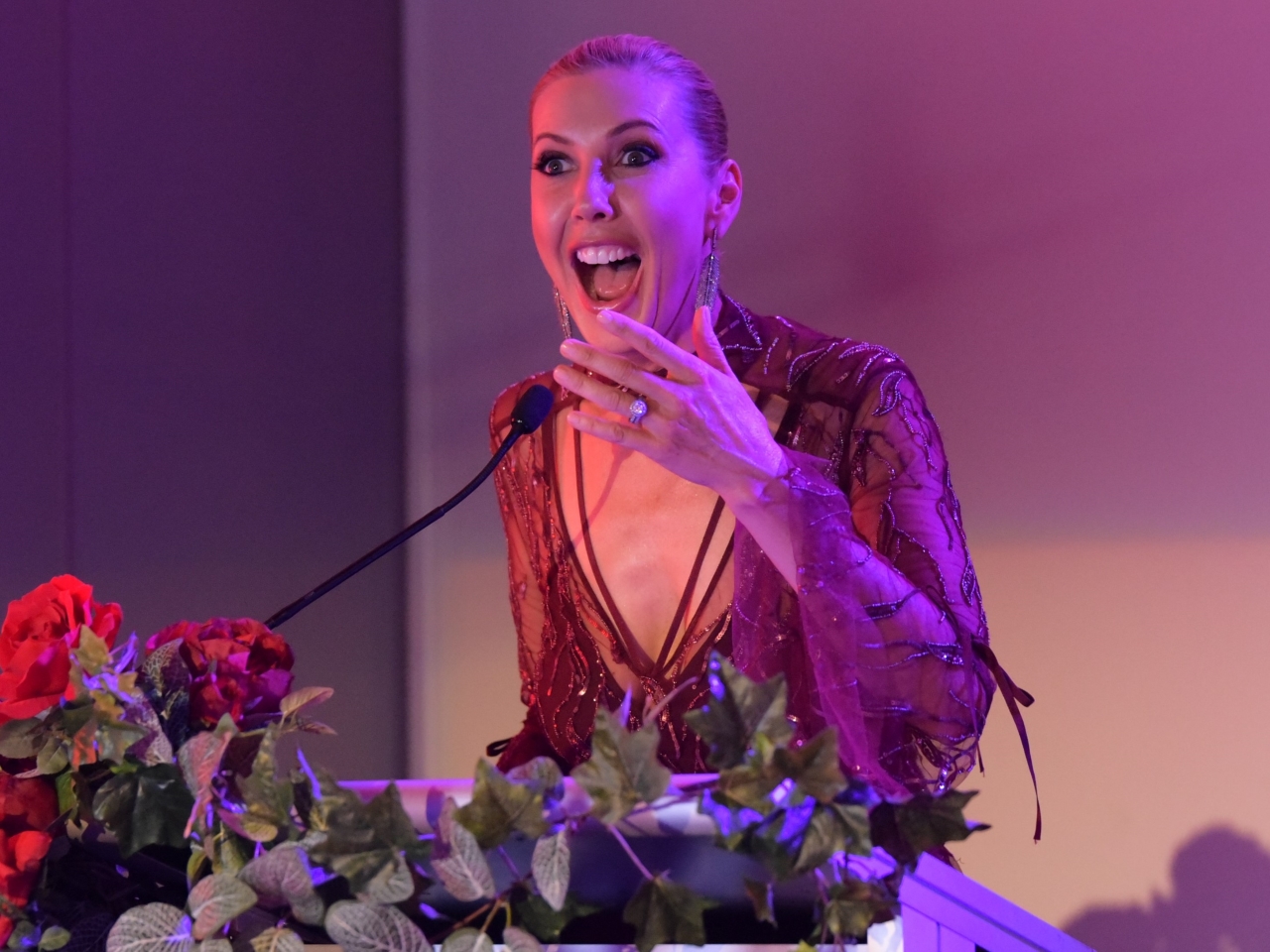 Some of the biggest names in Australian fashion rose to the fore as Australia’s film and fashion industries joined forces.

Australia’s film and fashion industries joined forces for a double dose of glam at the recent Australian Film Fashion Awards.
Amidst a creative smorgasbord at Melbourne’s Australian Centre for the Moving Image (ACMI), some of the biggest names in Australian fashion rose to the fore with awards going to Sass & Bide, Paspaley and The Woolmark Company. AFFA founder Anastasia Fai commented: “Fashion Film is extremely diverse and it is an honour to be active in such a creative industry. We can’t wait to see next year’s submissions!” (affawards.org) • People’s Choice – ‘Love Yourself’ by Lucas Jatoba for Macquarie Centre