Triumph is almost ready for the future.

The British motorcycle manufacturer unveiled the working prototype of its first fully electric bike, the TE-1, on Tuesday. In the works since 2019, the zero-emission motorcycle will now begin testing in the hopes of putting the bike into production not long from now.

This isn’t the first look we’ve had at the TE-1—renders of the prototype were shared last autumn—but it’s easily the best view yet. The electric two-wheeler has passed through three stages of development and will now begin stage four, which consists of rolling road tests and intensive track testing. 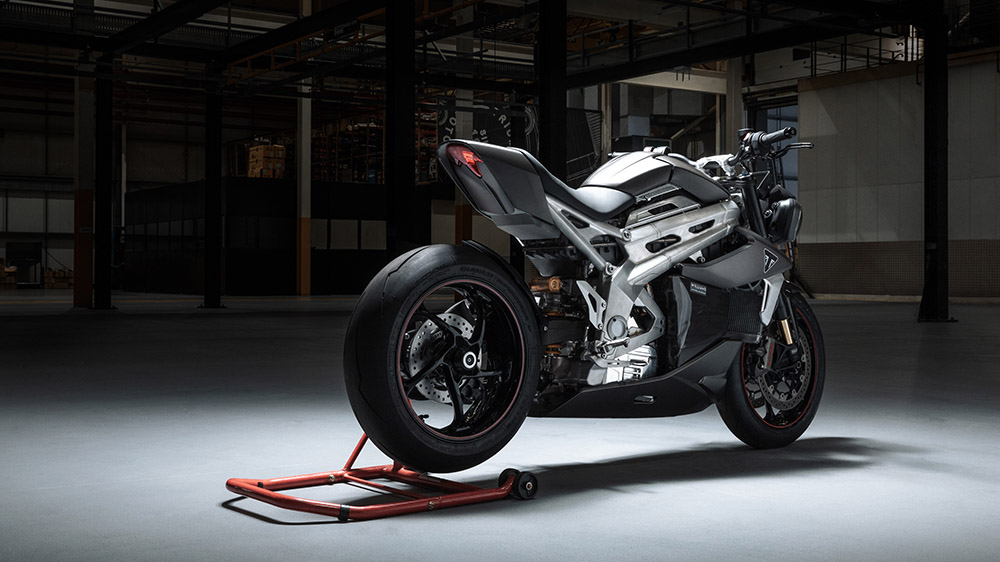 All along the way, the company’s engineers will fine-tune the machine to make sure it’s the best it can be before going into production. Triumph, which has worked with Williams Advance Engineering, Integral Powertrain and the University of Warwick on the project, has yet to hint at when that might be (or how much it will cost) but we imagine we’ll know sooner than later.

While we don’t know how it will perform, there’s no denying that the TE-1 looks sharp, even in prototype form. It has a naked design similar to that of the brand’s Street or Speed Triple models that shows off its custom chassis and subframe. But where those bikes’ gas-powered engines sit, the TE-1 instead has a fully electric motor. The prototype’s lightweight drive unit features a Gates Carbon belt drive and can generate a maximum 134kW despite weighing just 9kg, according to HiConsumption. Other features include a Öhlins suspension, Brembo monobloc callipers and Triumph’s own software suite. 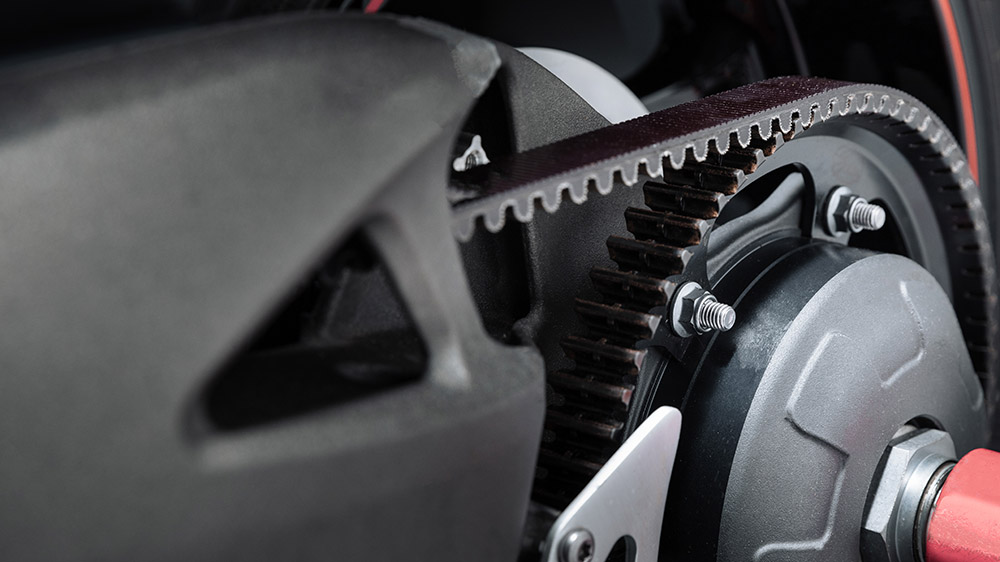 When it is finally ready for the production, the TE-1 will be the marque’s first electric motorcycle but not its first battery-powered model. That title belongs to the Trekker GT e-bicycle the company released in the winter of 2020. The bike, which costs approx. $5220, features a sleek design and a Shimano pedal-assist motor-and-battery combo that produces 60Nm of available torque and has a range of 144km.

Whenever it’s ready to hit the market, we expect the TE-1 will cost a fair bit more, but will also be a lot more powerful.