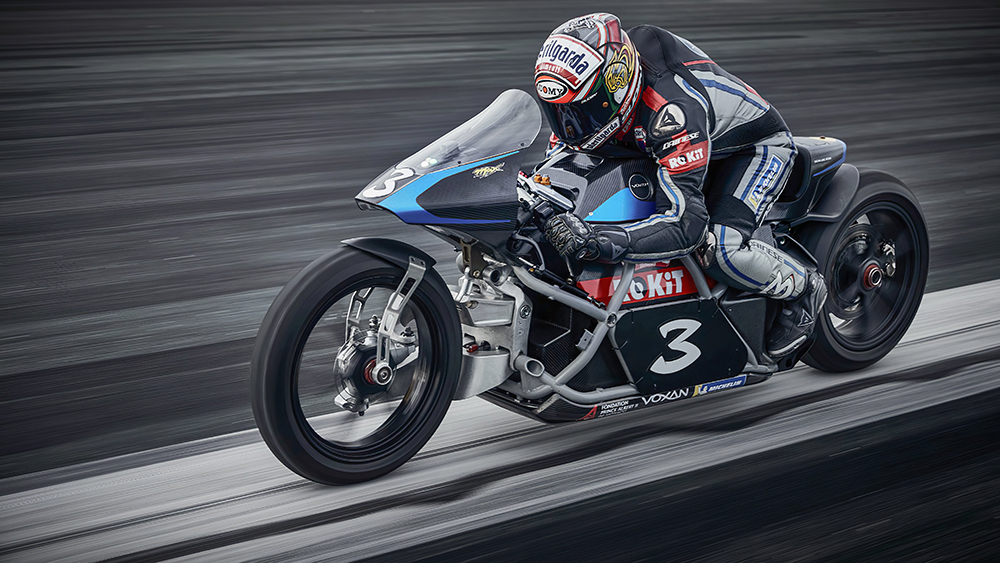 The Voxan Wattman Is The World’s Fastest Electric Motorcycle

The 270kw rocket broke 10 other speed records in the process.

The Voxan Wattman was always intended to be a record-breaker. The blistering electric motorcycle was developed with the sole purpose of setting a new land speed record, and it’s well-exceeded expectations. The 270kW rocket just claimed no less than 11 new FIM records with six-time motorcycle racing world champion Max Biaggi in the saddle.

The zero-emissions speedster was initially slated to soar across the Salar de Uyuni salt flat in July of 2021, but the plan was pushed forward and tweaked because of the Covid-19 pandemic. The team opted to tear it up in France instead and completed the run at the Châteauroux airfield last weekend.

The ex-MotoGP racer successfully steered the lightning-quick two-wheeler down a scarily short 3.5km runway to make moto history. Propelled by a powerful Mercedes Formula E race car engine, the bike peaked at a top speed of 372km/h and set just shy of a dozen records in the process. It’s now officially the fastest electric motorcycle in the world. 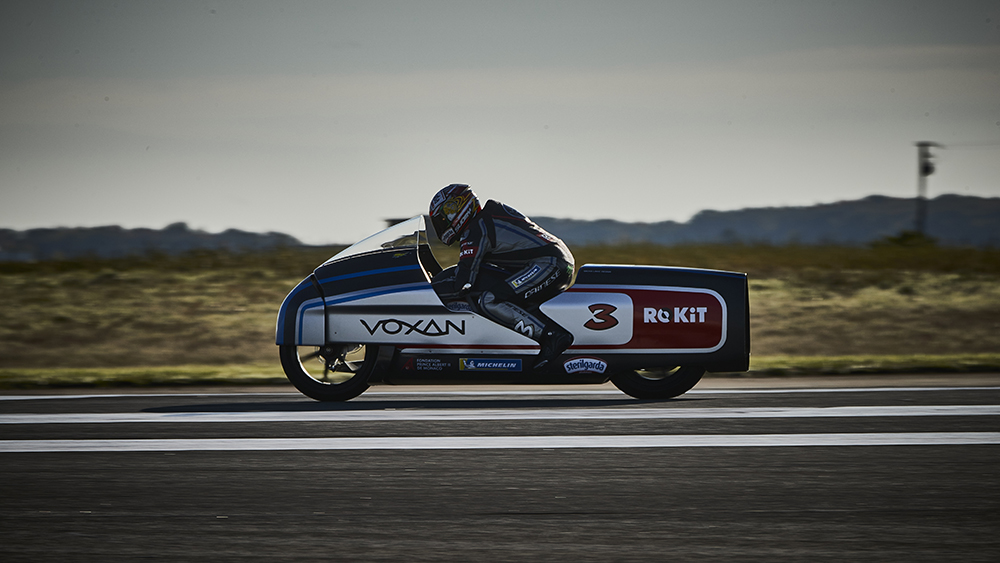 The partially streamlined version of the Wattman. ROMERO_Jean-Francois

Across the three days, the Wattman raced in two different configurations: a partially streamlined version (above) and a non-streamlined naked version which sports no fairing (top). This meant the bike could claim victory in more categories. The first big record was set for the “partially streamlined electric motorcycle over 300kg  class. This was owned by Ryuji Tsuruta and the Mobitec EV-02A e-bike, which hit 328km/h at Bonneville last year. Biaggi shattered this and flew to 367km/h.

The team then dropped the fairing and tackled the same run with the non-streamlined version of the bike. This time, the Wattman won the team a two-way average of 349km/h, with an indicated 372km/h top speed that blew Biaggi’s socks off. 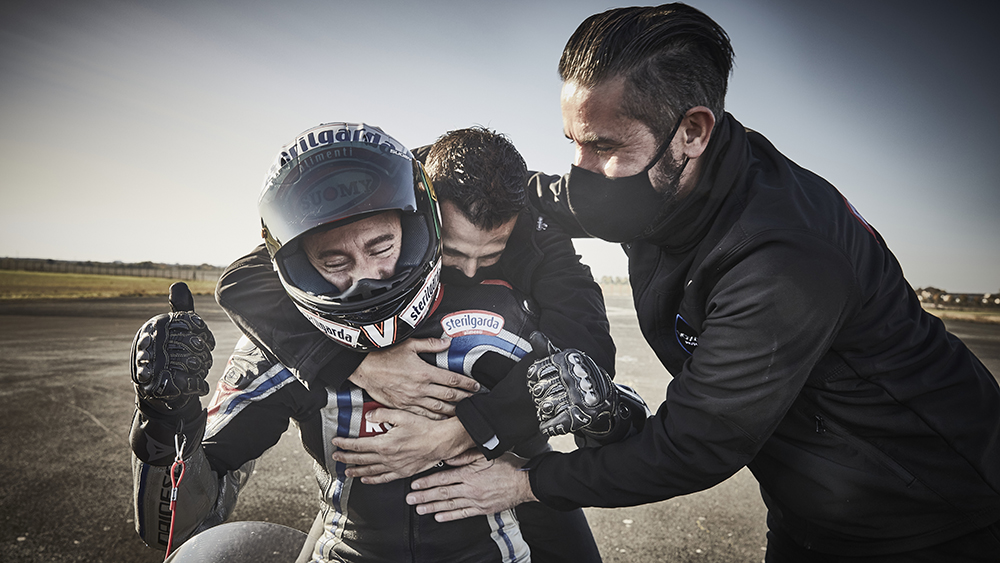 “These records make me a happy man,” the moto legend said after the race. “I’m proud of the team and delighted to bring these titles back to Monaco!”

The team was actually chasing 12 records over the weekend but officially chalked up 11. Seven of the records did not have anything to beat so Biaggi snapped them up automatically.

Voxan says it plans to take on more records until the end of 2022.

You can check out the nine other records below: