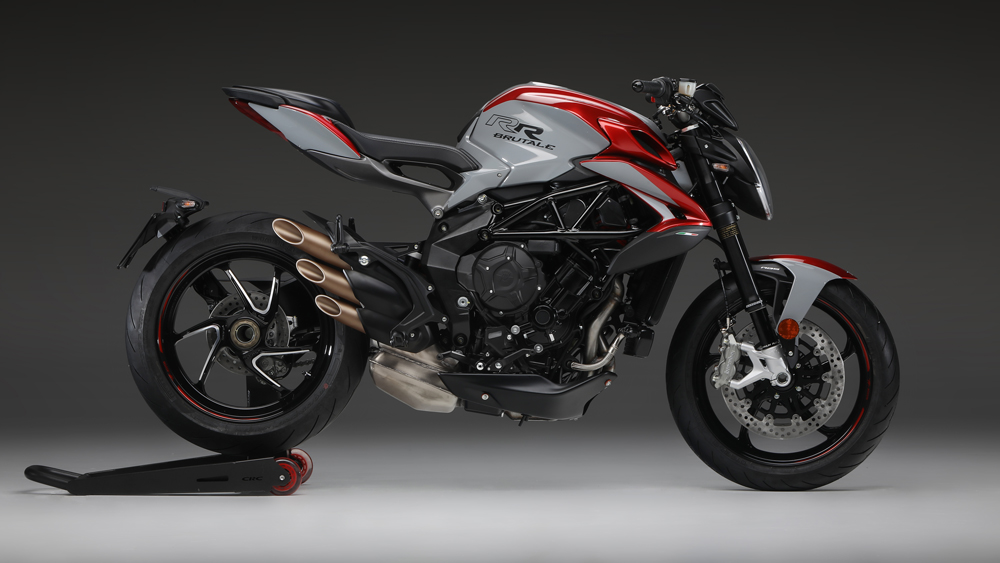 The Italian bike builder’s Smart Clutch System is now offered on select versions of both roadsters.

Famed Italian motorcycle manufacturer MV Agusta has been on a tear of late, producing ever-more outrageous motorcycles that are certainly pushing the boundaries of design and, let’s be honest, taste.

The recently released, limited-edition Rush 1000 is proof of the bike builder’s new direction. It’s a model that packs as much shock value as it does horsepower (all 158kW, thank you very much), but there’s a whole range of MV’s below that flagship that deserves some attention, like the 2020 Brutale 800 RR SCS and Dragster 800 RR SCS.

Those last three letters in the name are the giveaway with these new machines, for these are the first naked bikes to come with the new Smart Clutch System (SCS) that almost does away with the need for a clutch lever at all. 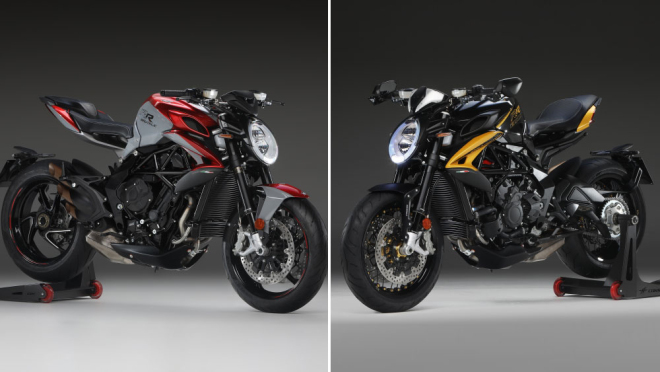 If you’re not familiar with the SCS that debuted with the MV Agusta Turismo Veloce a couple of years ago, here’s the quick and dirty. The SCS automatically disengages the clutch when the motorcycle comes to a stop, just like you would if you pulled the clutch lever in yourself. You’re still responsible for up and down gear changes via the traditional six-speed, quick shifter–equipped gearbox, but you don’t have to use the clutch for anything if you don’t want to, and that includes selecting first gear before taking off.

The SCS automatically disengages the clutch when the motorcycle comes to a stop. Photo: Courtesy of MV Agusta Motor S.p.A.

In that way, the bike almost becomes a scooter (except for the need to change gears). MV Agusta is enormously proud of its system, which was developed in conjunction with Stateside-based Rekluse Clutches, an enterprise that has long been making similar bolt-on systems—out of its factory in Idaho—for off-road bikes.

MV Agusta is the only company to fit such a design as a factory part. And it’s significantly lighter (MV Agusta claims just a one-ounce weight increase over a standard manual clutch) than something like the Dual Clutch Transmission system offered by Honda for their CRF1000L Africa Twin and Gold Wing range.

Including the new SCS models, the Brutale range gets boosted to five variants in total, three of which are different versions of the line’s 800 cc three-cylinder machines, with the remaining two being the utterly gorgeous 1000 Serie Oro, which MV Agusta touts as being the most powerful naked bike on the planet, and the Brutale 1000 RR.

Of the three 800 models, the 800 RR SCS and 800 RR (with the traditional clutch) pack 104kW from their 798 cc inline three-cylinder motors, while the Brutale Rosso is a reduced power unit with 82kW on tap.

MV Agusta’s Dragster has always been an evolution of the Brutale 800 range and its lineup has been boosted to four bikes with the addition of the SCS model. Characterized by a larger rear wheel and stumpy, brash styling compared to the more traditional Brutale aesthetic, the Dragster 800 RR SCS and 800 RR will punch out 104kW, while the Dragster 800 RC and 800 Rosso offer 111kW and 82kW, respectively.

It can be confusing, we know, but the expanded range is proof that MV Agusta is really starting to right the production wrongs that have plagued it in the past. There’s currently no word as to when the SCS models will make their way to ANZ, but when they do, we’ll make sure to log some road time with them to let you know how they perform.