The 110kW motorcycle is as elegant as it is powerful.

MV Agusta’s Superveloce 800 starts with a growl, but pushing the tach to 6000 rpm in second gear you’ll immediately realize there’s as much bite as bark, the bike sprinting out of hairpins like a predator going for the kill. But such viciousness is tempered by its stunning, elegant aesthetic, with the bold, sweeping lines one expects from a hand-built custom, not a production machine. 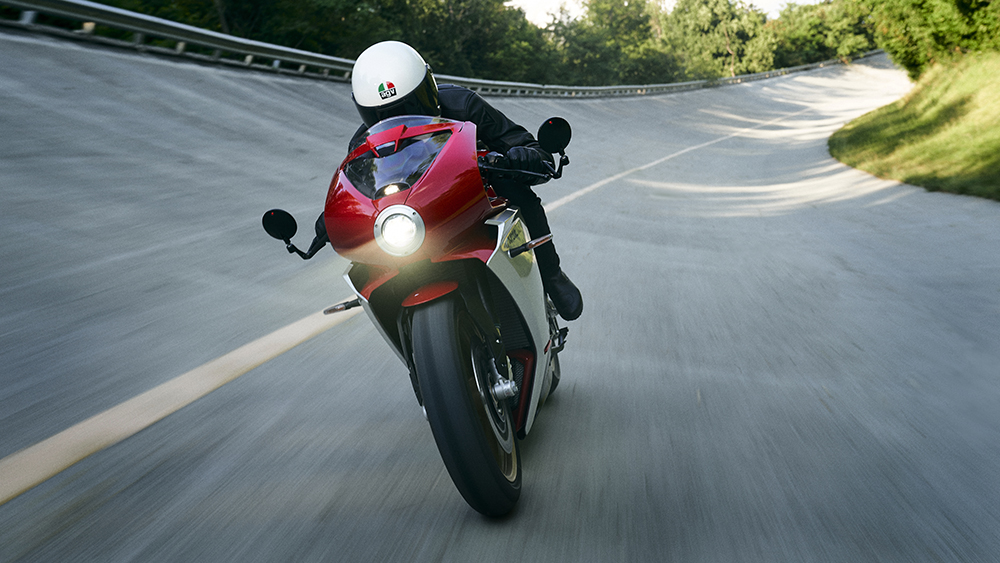 The Superveloce is equipped with a 798 cc inline three-cylinder motor. MV Agusta

The modern technological niceties aren’t just for comfort. They help the Superveloce razor through bends and dance corner to corner as nimbly as a prima ballerina. The ride position, though, is old-school indeed, with your knees enveloped tight into the bodywork—you won’t hang off the bike, as with many of today’s supersport models—and ample weight on the wrists. 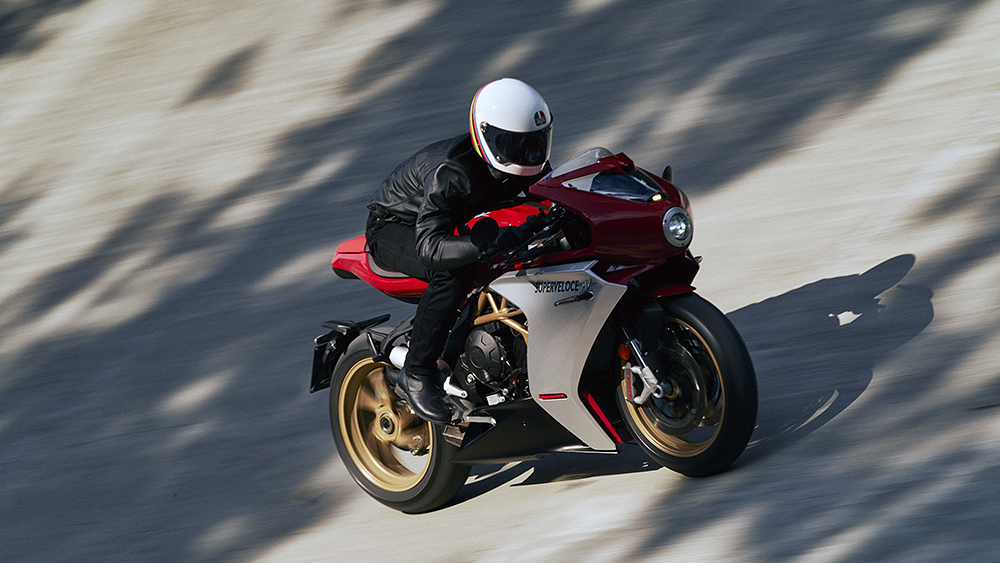 The Superveloce can dance corner to corner as nimbly as a prima ballerina. MV Agusta

But the brilliant, pinpoint chassis helps distract from any discomfort, especially when you’re revelling in the glorious surge of torque launching out of turns. Starting at approx. $26,990, the Superveloce 800 packages state-of-the-art dynamics in stunning ’60s style. From headlight to tank to tail, it simply dares you to look away.