If there’s one thing the pandemic has taught us, it’s that we need a regular means of escape in order to protect our physical and mental health. It has also become clear that you can never have too many great reasons to get outside, especially if you live in colder climates. Now, there’s an innovative new way to enjoy the nearest winter wonderland, and it’s called the Widescape WS250.

Created by a small team of engineers based in Québec, Canada, the Widescape is the first production stand-up snowmobile, which translates to an all-new ride experience. The initial prototype that inspired it dates back to 1998. At that time, Frédérik Aubut, now the company’s Technical and Product Development lead, was just a boy working with his father, Alain, to create a “winter BMX machine” with handlebars, a ski and a platform to stand upon. 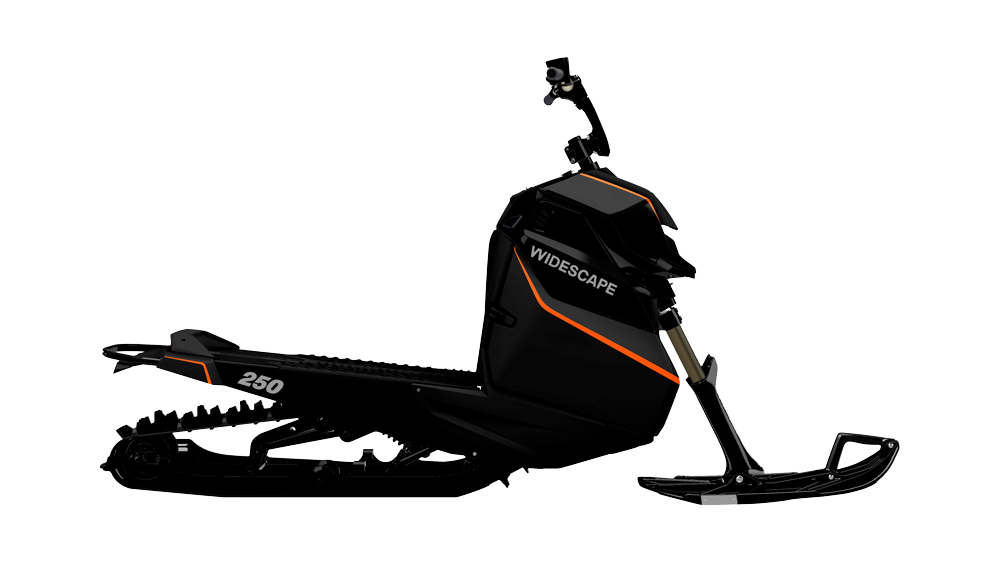 The Widescape WS250 began as a prototype in 1998. Widescape

By 2002, Alain and Frédérik had fine-tuned the prototype, increasing the snow machine’s versatility and refinement. They then partnered with Félix Gauthier, president and founder of Cycles Devinci, an internationally renowned bicycle company based in Saguenay, also in Québec. The Aubuts now had an established production facility to help with further research and development. It’s been 20 years, but the result looks worth the wait. 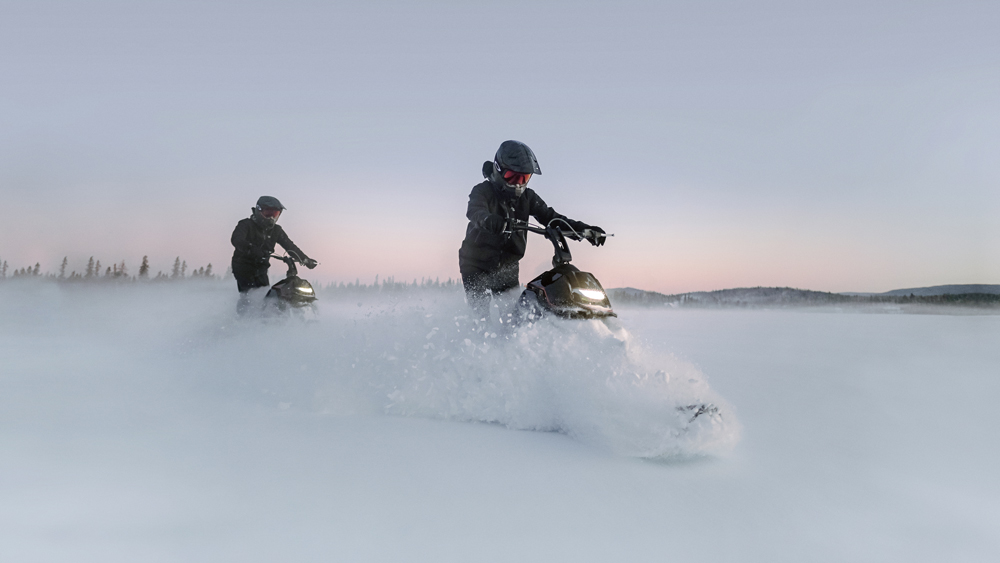 Widescape claims the WS250 leaves a narrower and smaller track than the average snowshoer. Widescape

“My father and I have great memories of our first rides on Widescape at Lake Kenogami in 1998, and all the time we spent conceptualizing and building it together,” says the younger Aubut. “We’ve come so far from our first prototype to the vehicle presented [to the public] . . . We’re convinced that off‐road enthusiasts will be early adopters and that the driving experience, from backyard to backcountry, will generate great stories for them to tell as well.”

Comprising a lot of aluminium, the Widescape tips the scales at just under 200 pounds. It’s also relatively small in dimension, which makes it easy to maneuver through forest trails and simple to transport—two machines can fit in the back of a pickup truck, for example. 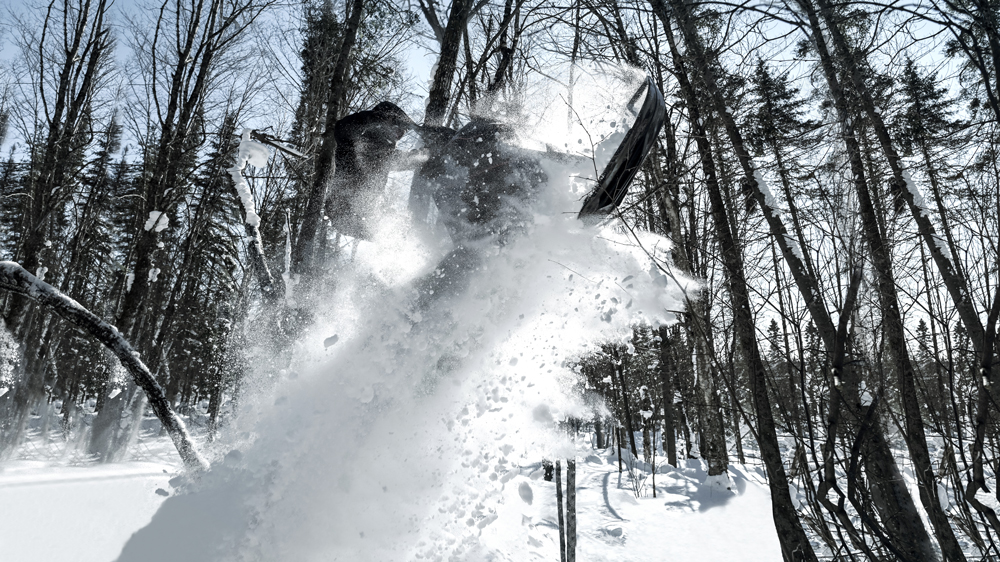 Relatively small in dimension, the WS250 is easy to maneuver through forest trails. Widescape

This new snow machine is also more environmentally friendly than the average snowmobile: The four-stroke 242 cc engine consumes just three litres of fuel per hour of operation, operates at less than 80 dB and leaves a narrower and smaller track than even the average individual on snowshoes. Starting price of around $7,250. 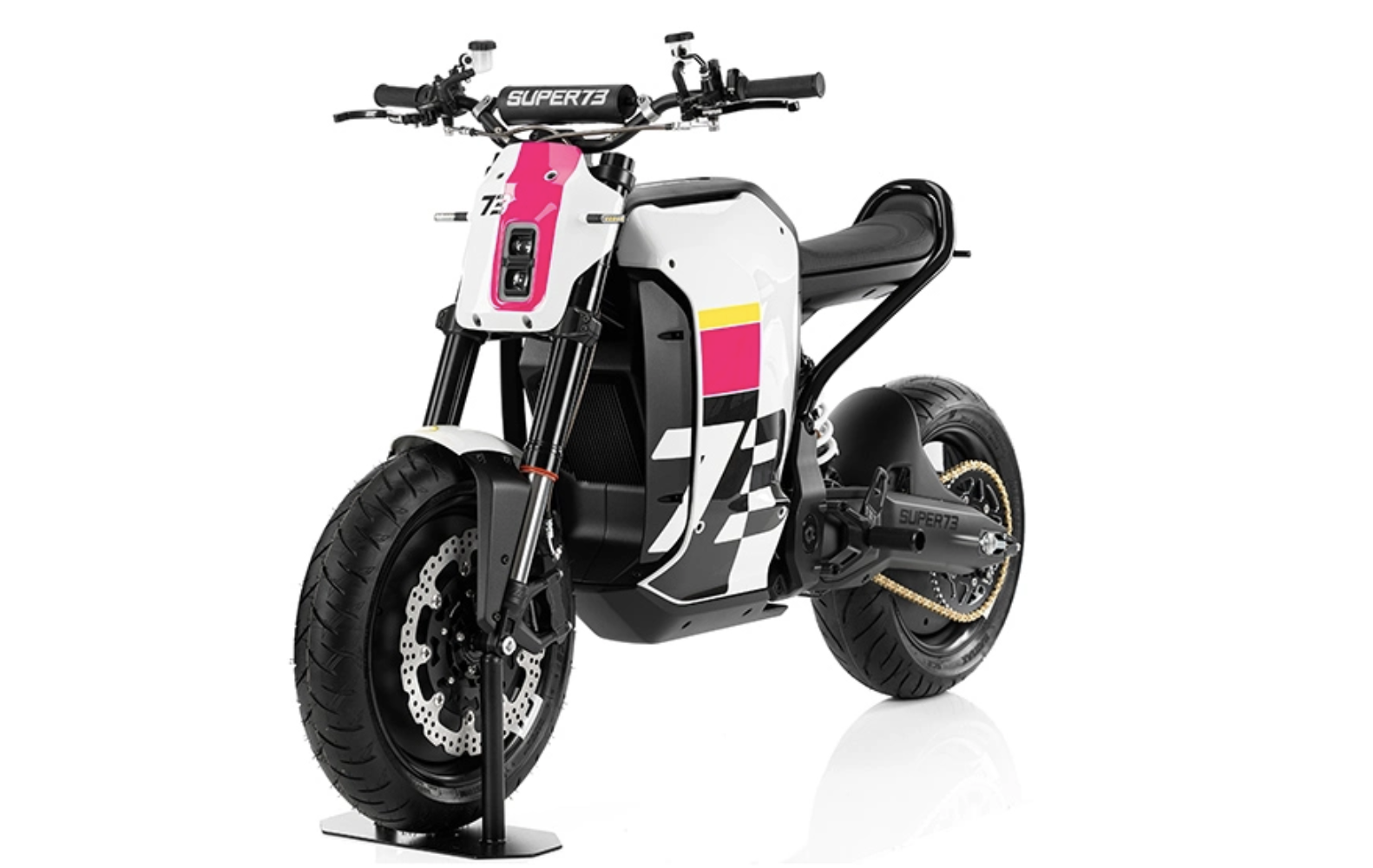