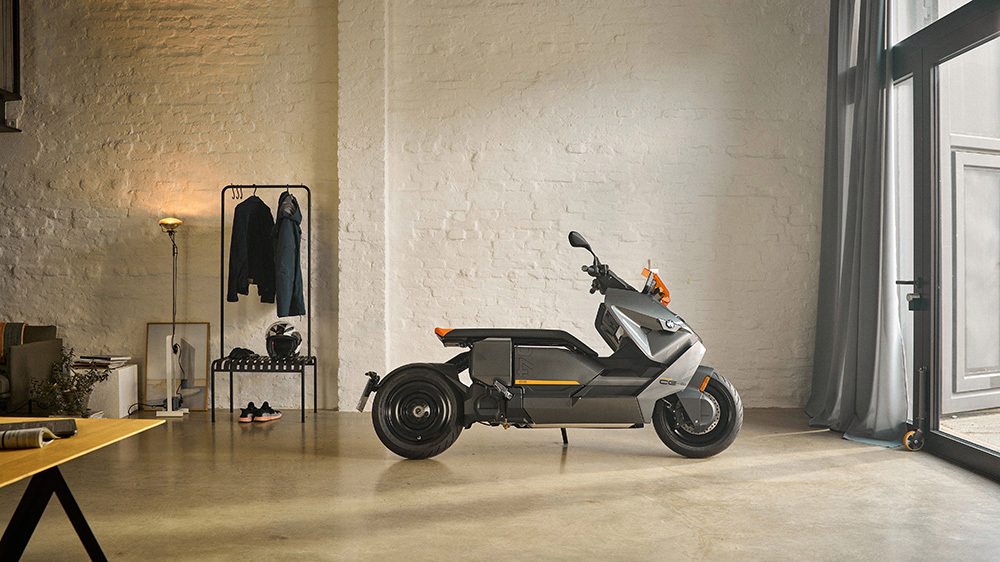 The vehicle is based on last year’s science fiction inspired Definition CE 04 concept.

Battery-powered cars, trucks and motorcycles may hog all the press, but a new electric scooter from BMW Motorrad wants to make some news of its own.

The German automaker motorcycle division has just unveiled a production version of the Definition CE 04 concept scooter that first turned heads as a concept last spring. Looking like something ripped from the pages of one of William Gibson’s cyberpunk thrillers, the futuristic two-wheeler is the automaker’s latest attempt at changing the way we think of urban mobility. 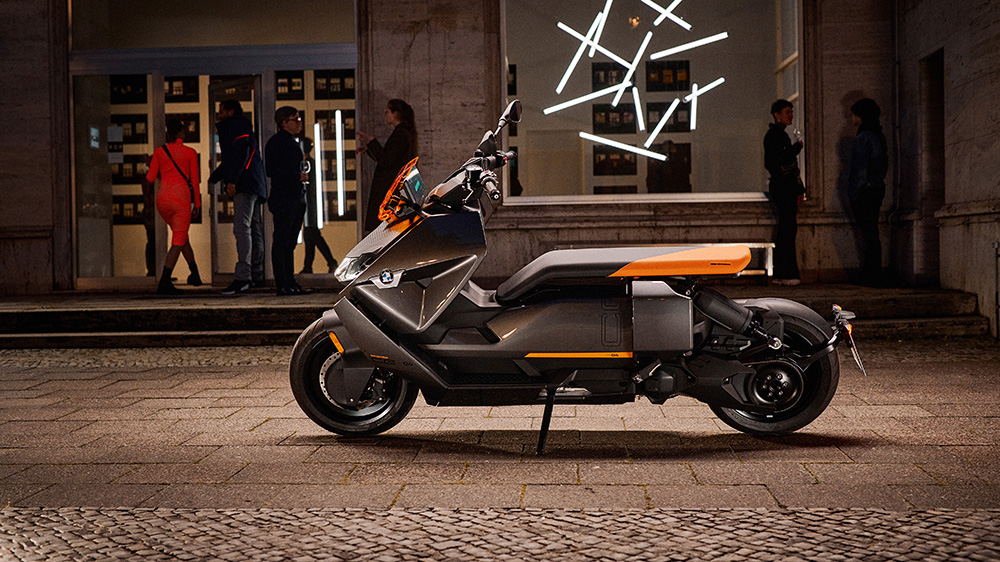 In a welcome surprise, BMW has left much of the Definition CE 04 prototype’s science fiction-inspired design relatively untouched, choosing to refine rather than alter what’s there. The scooter’s body is even more angular up front than before, but more streamlined toward the rear. The bold orange accents are also here to stay, too, which is great news. The cockpit also features a 10.25-inch TFT colour screen with integrated navigation while the rest of the bike has been equipped with LED lighting. 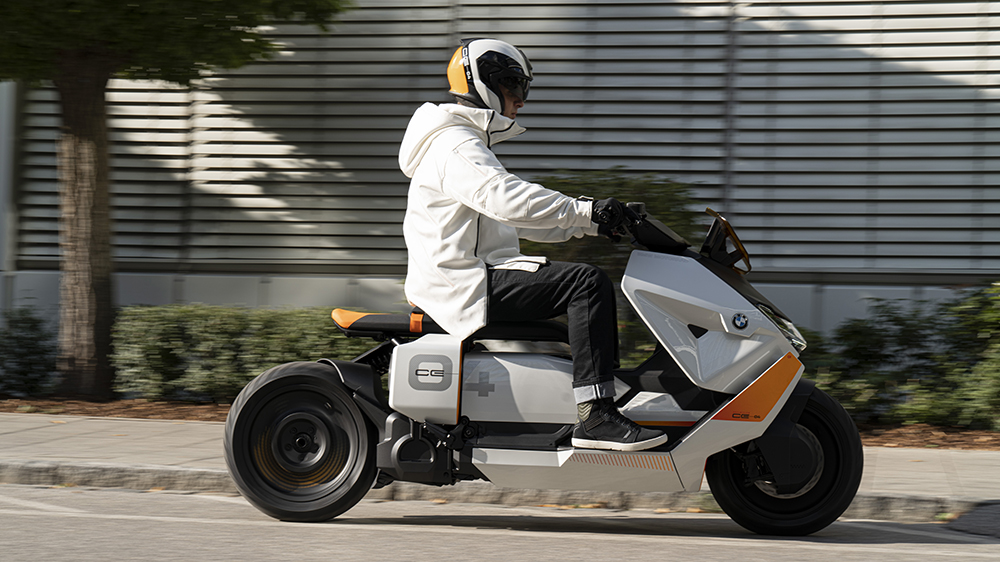 The production CE 04 will be pretty capable, too. Its electric motor is connected to a 8.9-kWh battery pack, using the same cells as those used for the new iX, and can generate 31kW and a top speed of around 120km/h according to a press release. Since this is a scooter designed for maneuvering through stop-and-go city traffic, that should be more than enough power. The company says you’ll get around 128km of range per charge, too. And when the battery needs some juice, you can go from 20 to 80 percent in just 45 minutes using the optional quick charger. That same charger will completely fill the battery in 100 minutes, while the same task takes about four hours and 20 minutes when the scooter is connected to a standard wall outlet.

“The BMW CE 04 is our new electric star for the city. It combines an e-drive with emotion and motorcycling fun,” CEO Oilver Zipse said in a statement. “The latest technology, and the best battery cells, which also provide power in the BMW iX.” 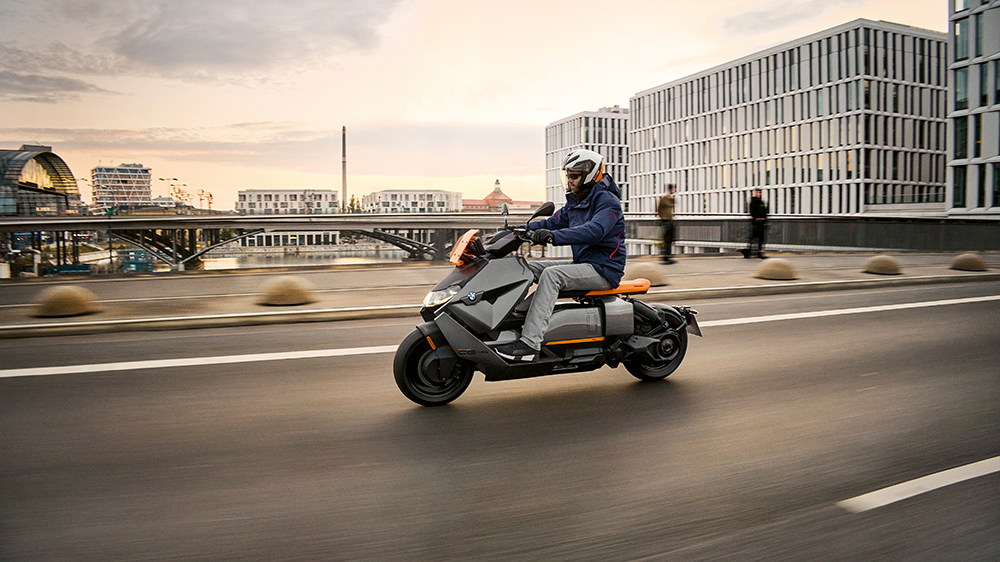 Thankfully, you won’t have to wait long for the CE 04. The vehicle will start at approx. $15,800, though that price can quickly climb when you start adding on accessories like an adaptive headlight and quick charger. Still, for a glimpse at the future, that’s more than manageable.