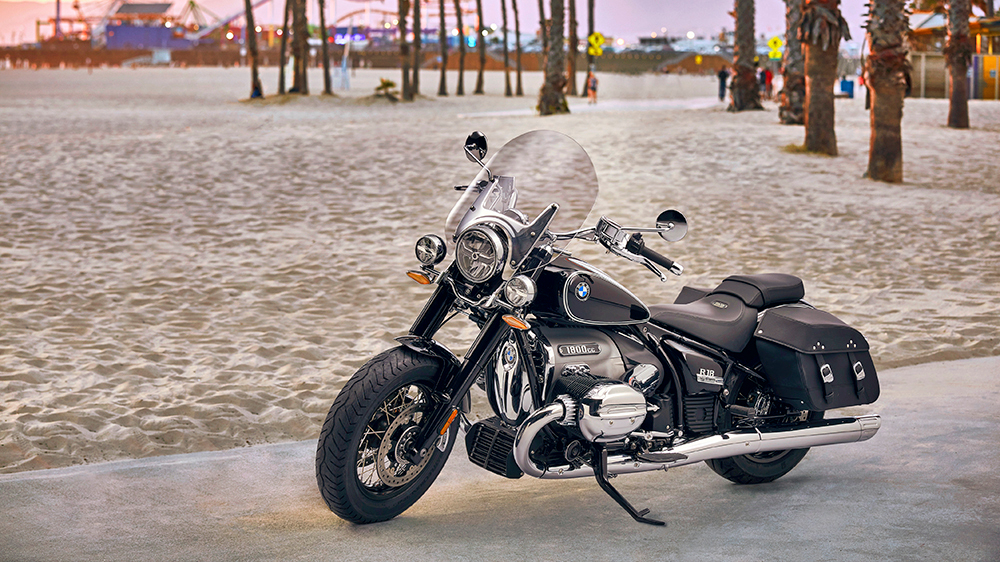 BMW Motorrad is no stranger to the cutting edge of motorcycle technology. Just look at the recently released M 1000 RR racing bike. But it’s also not opposed to looking to the past for inspiration.

For proof of this, look no further than its latest cruiser, the R 18 Classic, a vintage-inspired reworking of the R 18 touring motorcycle the German company released back in April. But while its design may echo some of the brand’s most revered two-wheelers of the past—the R5, in particular—its tech and robust array of features are fully modern. 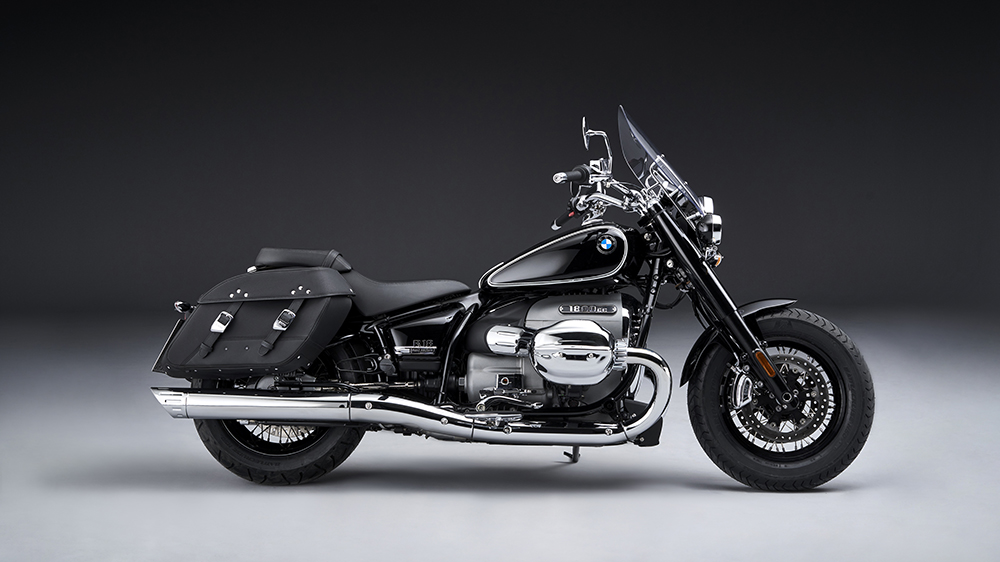 The standard R 18 Classic and standard R 18 look almost identical at a glance—especially the pear-drop tank and double-loop frame—but closer inspection reveals some key differences. Chief among these “nostalgic” modifications is a much larger windscreen and straightened exhaust pipes, which help make an already muscular bike look even more so. Other tweaks include a smaller-but-fatter 16-inch front tire, an additional LED headlight, a thicker saddle, passenger seat and removable saddlebags. Early editions of the motorcycle will also include “First Edition” badging and additional chrome details.

The two cruisers are a lot more alike from a mechanical perspective. The newer model is powered by the same massive 1.8-litre boxer engine, dubbed the “Big Boxer,” that’s capable of an impressive 67kW and 157Nm of torque. The air-cooled mill remains the most powerful in BMW Motoradd’s 97-year history. The R 18 Classic also features a telescopic fork with 1.9-inch fork sleeves, cantilever suspension strut, wire-spoked wheels and disc brakes. The bikes share the same electronics system, including three standard riding modes (“Rain,” “Roll” and “Rock”), although cruise control is standard this time around. 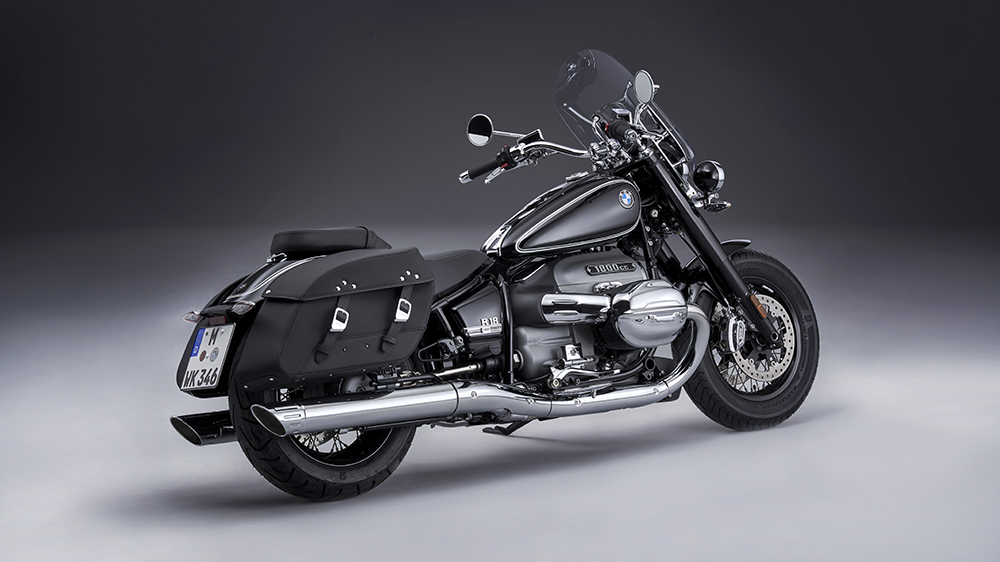 BMW Motorrad has yet to announce pricing or release date info for the R 18 Classic. While there are clear differences between the two bikes, we wouldn’t be surprised if the cost is similar to the $29,155 starting price of the standard bike’s exclusive “First Edition” variant.