The Dutch shop’s latest motorcycle is a jaw-dropping, one-off BMW K100. If the athletic café racer looks a little familiar, there’s a good reason; it’s based on one of Ironwood’s most famous bikes, the R80 Mutant. 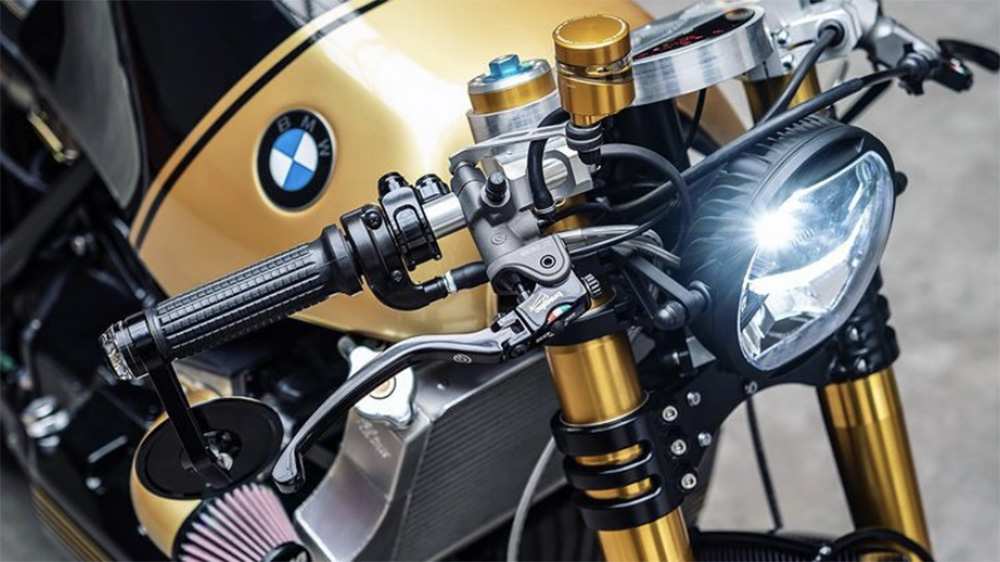 The bike’s story begins in late 2019, when an unnamed enthusiast reached out to the shop through its Instagram account. The buyer wanted something similar to 2017’s R80 Mutant cafe racer, only built on a longer and beefier base like that of the K100, according to Bike Exif. So, the shop acquired a 1987 model of that bike and got to work.

“Our goal was to create the same ‘boldness’ with this K-series as we did years ago on the R-series,” Ironwood co-founder Arjan van den Boom told the website. “The same stance, lines and finish.”

After tearing the bike down to its skeleton and discarding everything nonessential, the K100 was rebuilt from the ground up. The reworked bike now includes a completely new front end, kicked-up subframe, a rebuilt 987cc DOHC engine and a stubby seat. Thanks to these alterations, the bike now has an aggressive nose-down stance that gives it a much sportier bearing than before. Other new bits include a bespoke exhaust system, a race-grade radiator, a Wilbers mono-shock, Motoscope Pro display and a Koso Thunderbolt LED headlight. 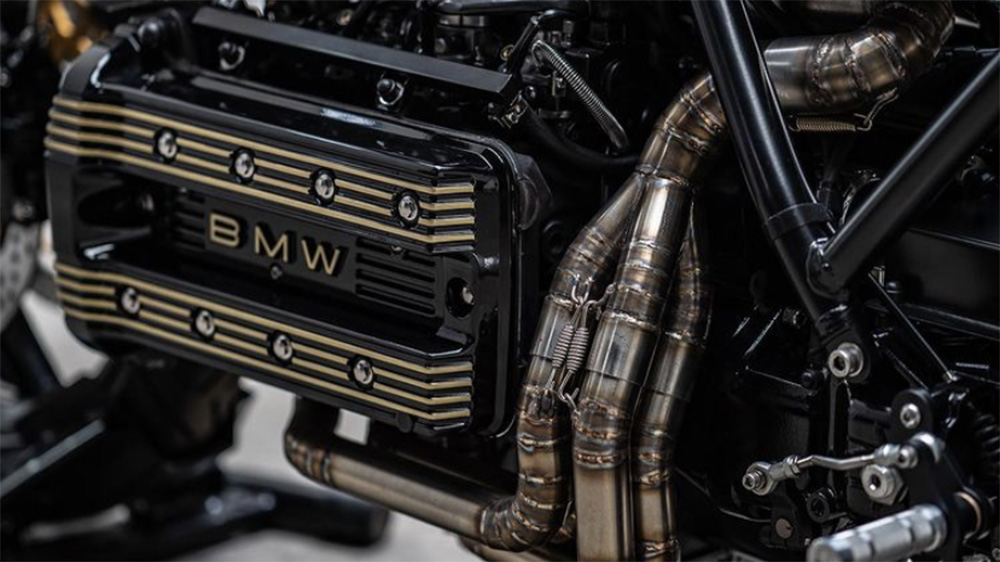 Rounding out the package, and really pushing it over the top in our eyes, is a striking paint job applied by Jacco from Royal Kustom Works. Ironwood is known for its graphics-heavy design style and the reworked K100 is no different. The majority of the bike is done up in gloss black, but this is offset by a liberal splash gold on the fuel tank, as well as matching accents on the engine cover, front fork, air intakes and engine cover. The shop’s bikes are known for turning heads, but this is easily one of its most striking creations yet.

Unfortunately, the R80 Monster-inspired K100 is one of a kind. Ironwood has conjured its unique one-off magic twice before, though, and there’s no reason they can’t do it again. If you’re interested in commissioning one a custom ride of your own, reach out to the shop through its website (or Instagram account). The results might just be golden.