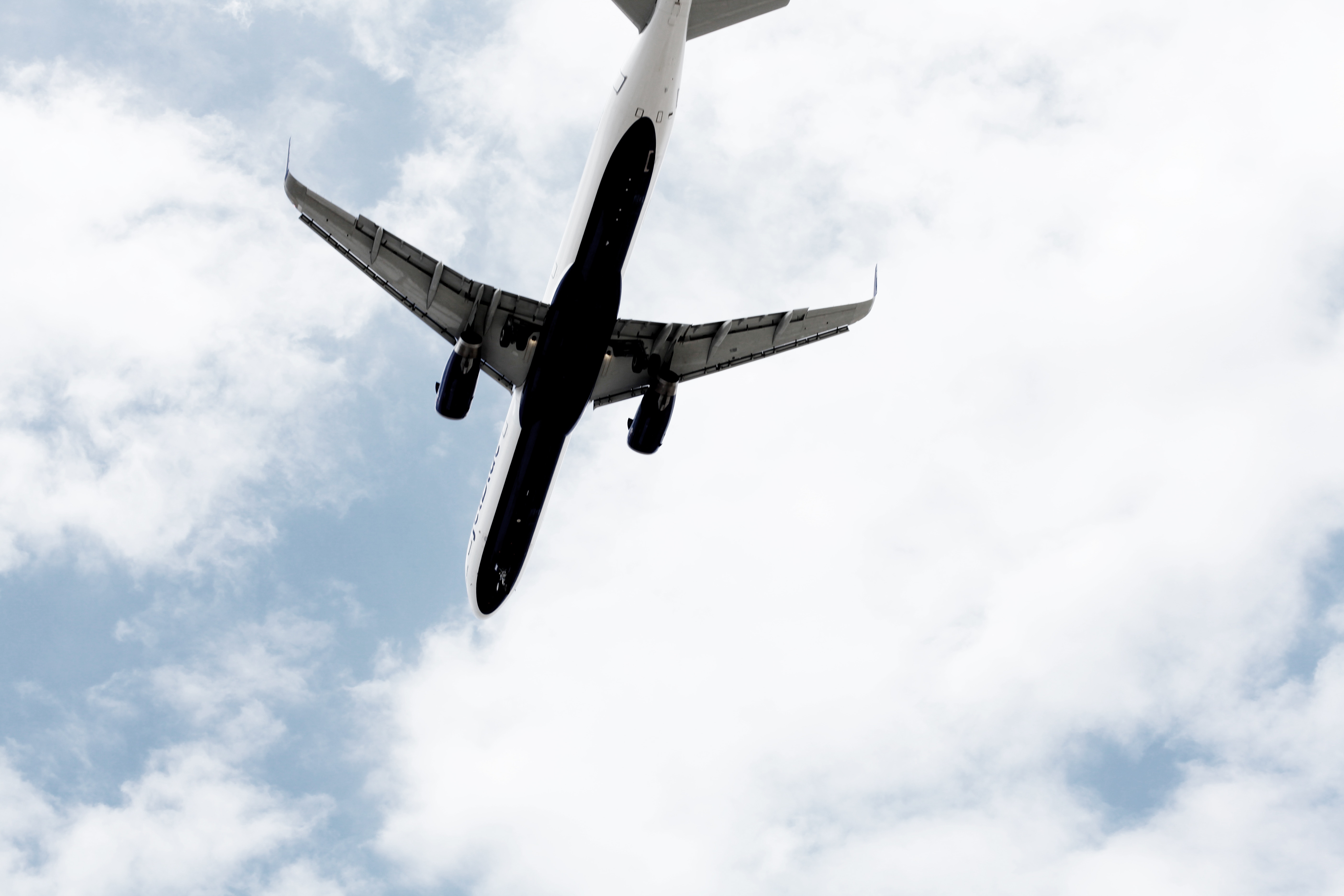 A business jet is your office in the air, but high-flying wi-fi is no easy task.

Private jets are straight-up the best way to travel, whether it’s for business or pleasure. The schedules fit with the client and passengers don’t have to deal with the hassle of commercial airline terminals, and the onerous checks and processes (and security concerns) that go with it. Until recently, however, private aircraft have lacked something we all take for granted on the ground – reliable, high-speed internet connectivity.

That’s all beginning to change, with a new generation of satellites, as well as the latest hardware on aircraft now able to take advantage of the internet regardless of whether you’re flying over land or ocean. Private aviation is constantly gaining in popularity, according to a recent report from Asian Sky Group. Australia, with its massive distances, accounts for 21 per cent of all the charter traffic in the Asia-Pacific region.

To further bolster this market, local operators are investing in new aircraft and retrofits of existing ones to increase passenger comfort and to also offer new services, such as in-flight internet. Technology company Honeywell recently launched its suite of GoDirect Cabin Connectivity services, which offer similar internet speeds to those customers would normally experience on the ground. “Our JetWave high speed satellite communications hardware provides passengers with reliable in-flight wi-fi coverage over both land and sea,” says Andy Gill, senior director, Business and General Aviation, Asia-Pacific, Honeywell Aerospace. “This opens the door to customers accessing fast and reliable internet similar to what they experience at home.”

The JetWave service is powered by Inmarsat’s GX Aviation constellation of satellites, and provides worldwide coverage. “This allows business jet passengers to enjoy seamless, ‘always-on’ connectivity and gives them the freedom to stay connected to friends and family, stream on-demand shows and work in the cloud,” Gill says.

Customers using the GoDirect Cabin Connectivity can purchase their internet connections as they fly, choosing when and where to get online, and also keeping an eye on the amount of bandwidth that they use and the amount that they pay for.One of the leading operators of private jet charter, ExecuJet, which has bases on most continents including one at Mascot, Sydney, also offers in-flight connectivity on its fleet of aircraft.

Although it doesn’t use the Honeywell system, its director of business development, Frank Miekle, says its long-range aircraft use KA band connectivity, which also offers speeds similar to what customers can expect on the ground.

“Our current providers include Satcom Direct and ARINC, but we also have other providers depending on the region that the aircraft is operating in,” he says.

“Newer model aircraft come equipped with the latest connectivity technologies, and we are upgrading the equipment on other aircraft in our fleet.”

Although Asia-Pacific is set to become one of the largest markets for in-flight connectivity, a market that’s set to be worth $52 billion by 2035, Miekle says customers tend to be evenly split when it comes to taking up the services.

Some customers want to use their flight time to get away from everything on the ground, and that includes the ‘always-on’ lifestyle that is now expected of business executives. Others, he says, demand high levels of connectivity because they want to use the aircraft as a way to conduct meetings, to use the cloud services provided by their company to get work done, and to stay in contact with family, friends and colleagues while they are in the air.

“Our high-utilisation customers are always asking for a quicker service,” he says. “When we have connectivity issues, we certainly hear about it from our customers, but fortunately that is becoming increasingly rare as in-flight connectivity has become much faster and more reliable over the last few years.”

ExecuJet customers are not charged a premium for the in-flight services they use. Instead, they simply pay what the connectivity company levies for the internet connection, and the data they use, as they are flying.

What’s certain is that the market for in-flight connectivity, and the services that are associated with it – including all the things people are used to doing on the ground, such as chat, video streaming, working with cloud applications and so on – is going to continue to grow. Asia-Pacific, according to Honeywell’s Gill, will continue to lead the way, with local customers demanding far more in terms of being connected online than similar customers in the US and the EU.

With advancements in technology and the ever-improving bandwidth from satellites, business jet customers will be able to work, share and watch streaming, regardless of where they are on Earth, over land or sea.