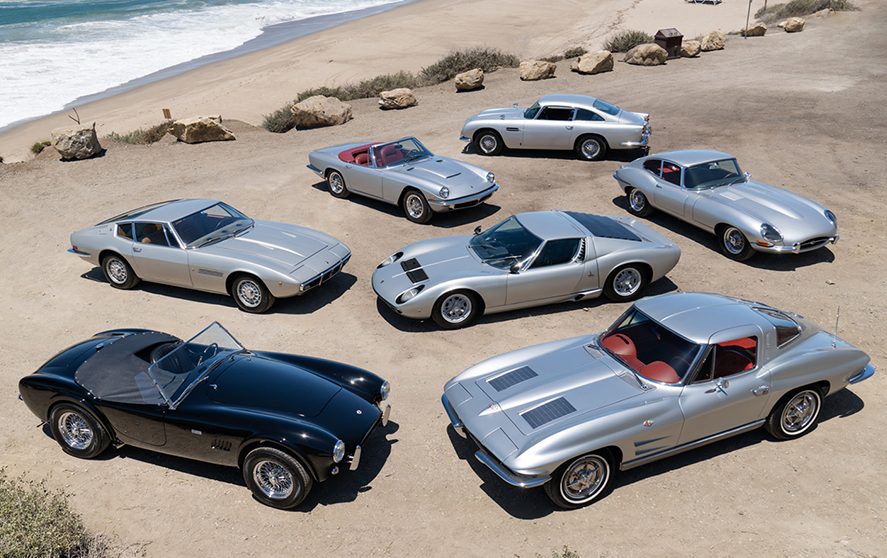 The vehicles represent some of the most sought-after cars of the last 60 years.

Few drummers rank higher in the rock pantheon than the late Neil Peart, but music wasn’t his only passion. The Rush member, who died last year following a three-year battle with brain cancer, was also a huge car buff, and now some of the most prized rides are up for grabs.

In August, Gooding & Company will auction off a collection of cars Peart lovingly called his “Silver Surfers” on behalf of his estate. The vehicles in the collection represent some of the most sought-after Italian, British and American cars of the last 60 years. And, true to their nickname, most of them are silver. 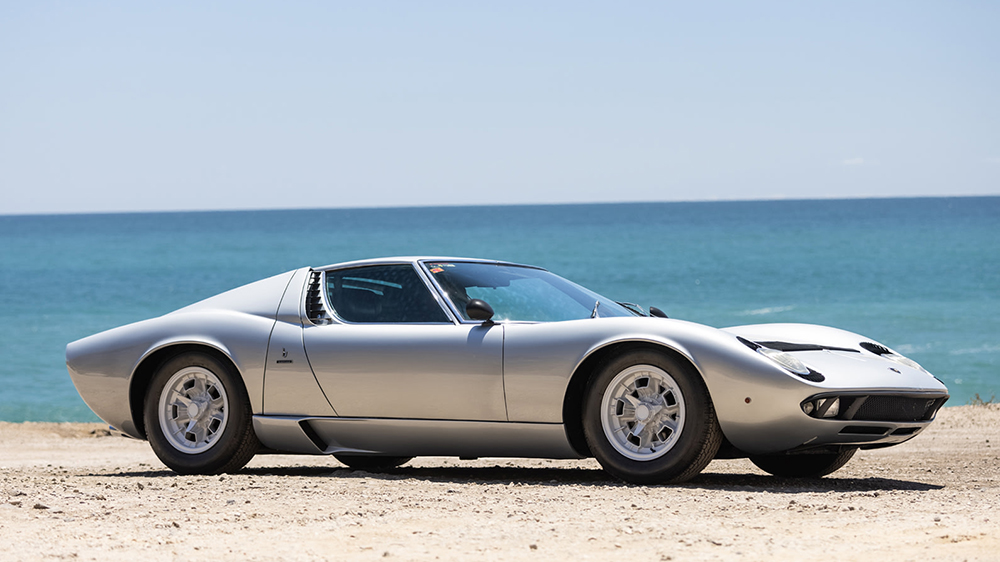 Although it’s hard to choose, the star of the “Silver Surfers” almost certainly has to be Peart’s 1970 Lamborghini Miura P400 S. Considered by some collectors to be the most beautiful production car of all time, Peart’s example—chassis 4042—features an all-silver livery, including a set of striking Campagnolo cast alloy wheels and a black leather interior. Beautifully maintained, and with an air-conditioned cabin, it’s expected to sell for between approx. $1.59 million and $1.98 million. 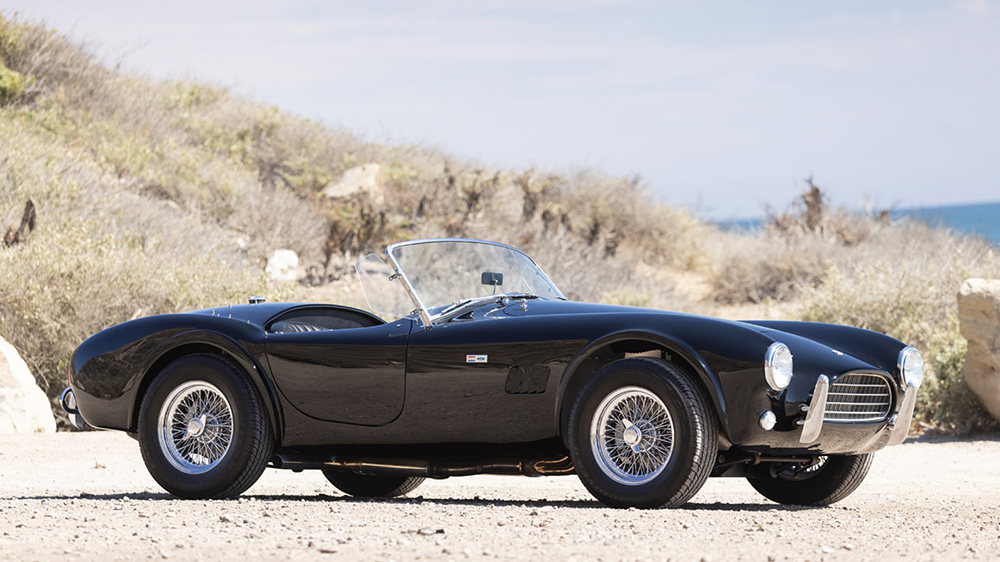 Not all of the “Silver Surfers” are silver, though. Peart also owned a glossy black 1964 Shelby Cobra 289. Bought by the drummer in 2015, chassis CSX2234 still has many of its original parts—including a Ford 289 V-8 and rack and pinion steering—all of which were lovingly restored in the mid-aughts. The sleek roadster will likely hammer down for somewhere in the neighbourhood of approx. $1,190,000 and $1.32 million.

Among the other cars in the collection is James Bond’s vehicle of choice, the 1964 Aston Martin DB5. Chassis DB5/1690/R is one of just 1,000 DB5s built by the British marque and shows off a navy blue interior and period-correct Borrani wire wheels. Presale low and high estimates are approx. $860,000 and $960,000, respectively. 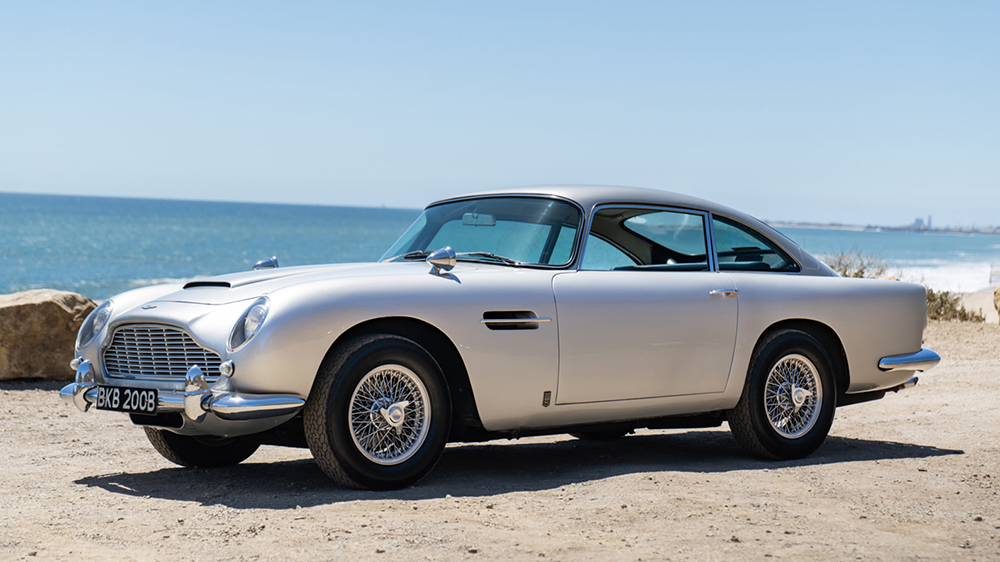 If today’s Tom Sawyer was a car guy, we’re sure these beauties would be all a modern-day warrior could ask for. You can bid on Peart’s “Silver Surfers” at Gooding & Company’s Pebble Beach sales on August 13 and 14.