Meet The Porsche 919 That Never Was

A detailed clay model of the street-legal hybrid racer appears in the new book “Porsche Unseen.”

For every concept car that fails to make it to production, there are countless other designs that don’t even make it that far. Porsche has unveiled more than a dozen of these hypothetical vehicles over the last week, and while they’ve all been intriguing, none have made us more wistful than the 919 Street.

As a tease for its upcoming Porsche Unseen book, the German automaker revealed that it actually designed a road version of its record-breaking Le Mans hybrid back in 2017. Unfortunately, the street-legal rocket never made it past the clay model stage of development, but one look at its design and specs and you may find yourself as gobsmacked as we were. 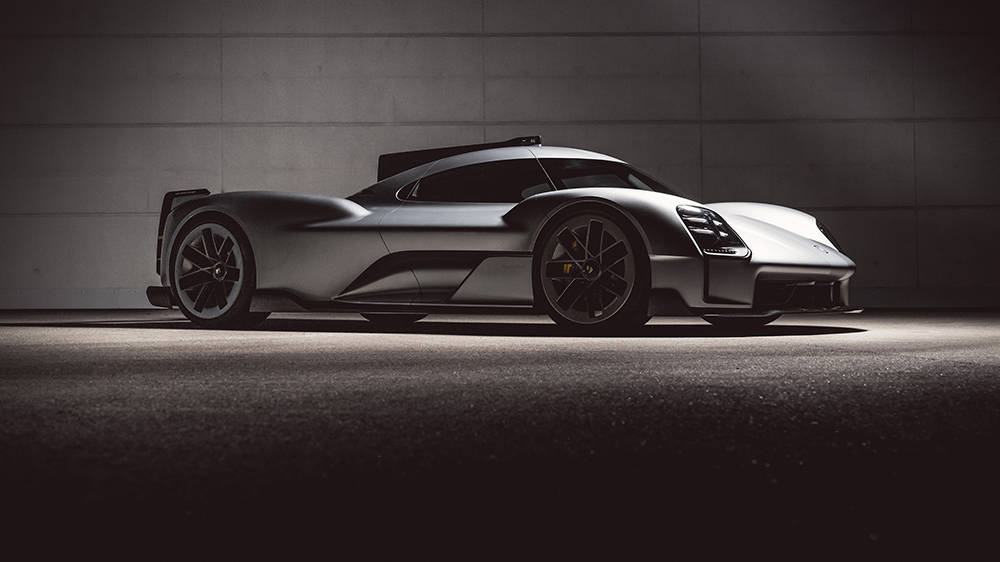 Over the years, Porsche has shown a willingness to be playful with vehicle design, but the otherworldly 919 Street looks almost as if it was meant to launch into space. As a nod to its racing-inspired origins, the body has giant fenders, a bubble-like cockpit and roof-mounted central fin, though those elements have all been toned down a bit. The biggest difference is in the rear of the car, which has been outfitted with a full-width LED taillight and a top-exit exhaust setup like that on the 918 Spyder.

The 919 Street’s curvaceous, carbon-fibre monocoque wasn’t the car’s only race-worthy element. The concept would have also featured the same 671KW hybrid setup as the Porsche LMP1, reports Motor1.com.  That would have easily made it the brand’s most powerful road car, besting the current title-holder, the 911 GT2 RS, by 149kW. 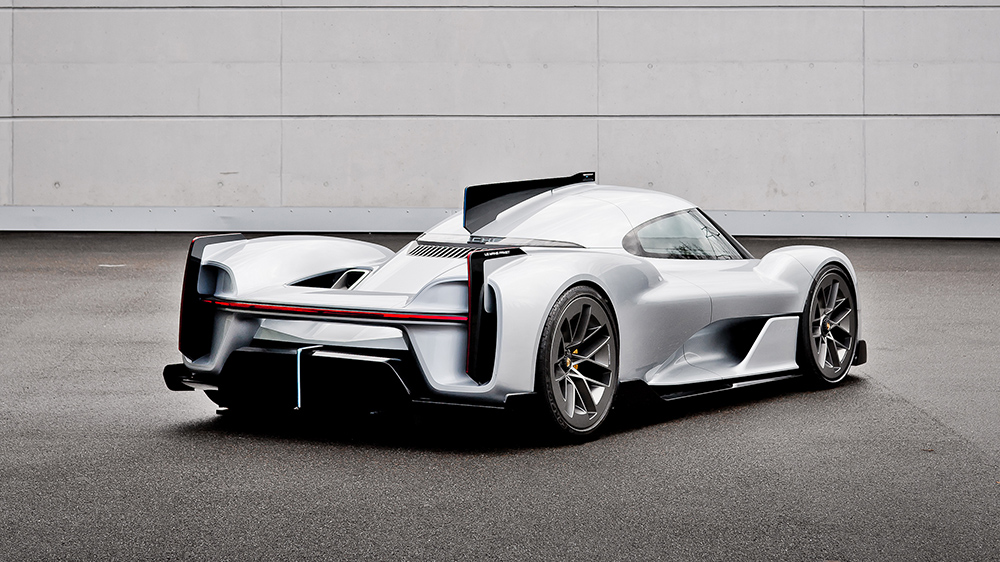 It’s a shame development of the 919 Street never progressed beyond a dream. But the same can be said for nearly every vehicle features in Porsche Unseen. The book, which features concepts ranging from elegant mini-vans to futuristic hypercars, was just published in Germany by Delius Klasing Verlag and can be purchased at the automaker’s museum gift shop in Stuttgart.